ANTHONY JOSHUA and Joe Joyce will link up as sparring partners again ahead of their respective fights later this year.

The duo – who have shared hundreds of rounds of sparring during their time in Team GB – will aid each other's preparations for their upcoming bouts. 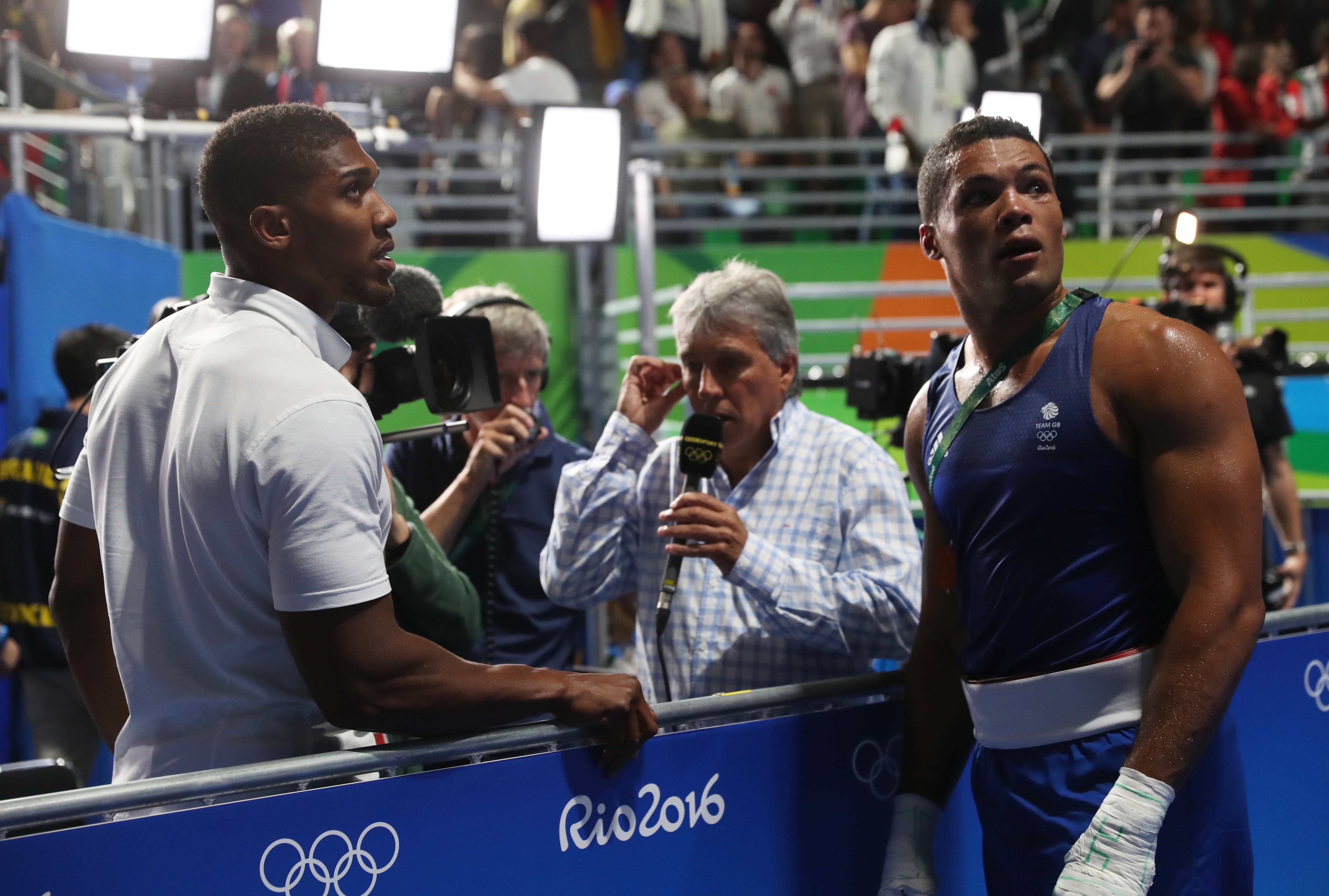 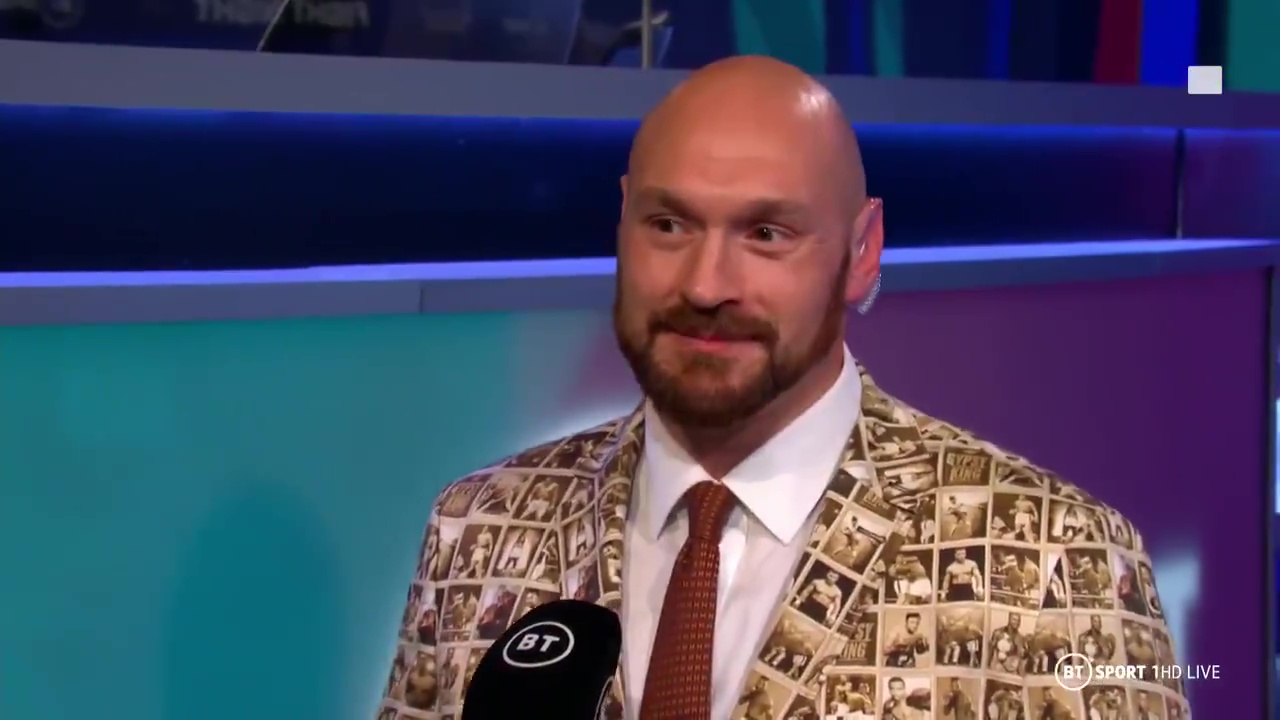 AJ is set to defend his WBA, WBO and IBF heavyweight belts against Kubrat Pulev in December, while Joyce faces British compatriot Daniel Dubois next month.

Joyce most recently sparred with WBC champion Tyson Fury – who he claimed schooled him even when the Gypsy Stone weighed 30 stone.

But according to Sky Sports, Joshua and Joyce will once again share a ring together as they look to be in tip-top shape for their next contest.

Commenting on AJ's history with the 2016 Olympic silver medallist, Eddie Hearn told Sky: "There've been many bruising sessions over the years.

"Joe has been around for many years on the amateur scene.

"When AJ was coming through, Joe was one of the experienced guys and some of their spars have been fantastic.

"Obviously AJ went to another level, but Joe is still an outstanding heavyweight."

Hearn has also spoken of how he believes Joshua will knock out Pulev, before stopping Fury in their scheduled meeting in 2021.

He said: "I believe he has bad intentions in those fights and I believe he expects to (knock them out).

"I believe he will knock out Kubrat Pulev and Tyson Fury."

Before adding: "I think he's ready to start doing a demolition job on these guys."