Anthony Joshua puts his heavyweight belts on the line on 25 September, 2021, in his clash with Oleksandr Usyk

Heavyweight champion Anthony Joshua faces former cruiserweight champion Oleksandr Usyk on Saturday in one of the most hotly anticipated boxing bouts of the year.

Close to 70,000 people will fill Tottenham Hotspur Stadium in London, with many more set to watch the official live stream on Sky Sports Box Office.

Millions more, however, are expected to seek out illicit live streams in order to avoid paying the £24.95 pay-per-view fee and watch the fight for free.

Illicit streaming websites are also easily accessible when searching for key words related to the fight on major search engines like Google.

The proliferation of free online streams, together with people’s willingness to bypass paywalls in order to access live content, prompted the Federation Against Copyright Theft (FACT) to launch a major campaign to crackdown on piracy this week. 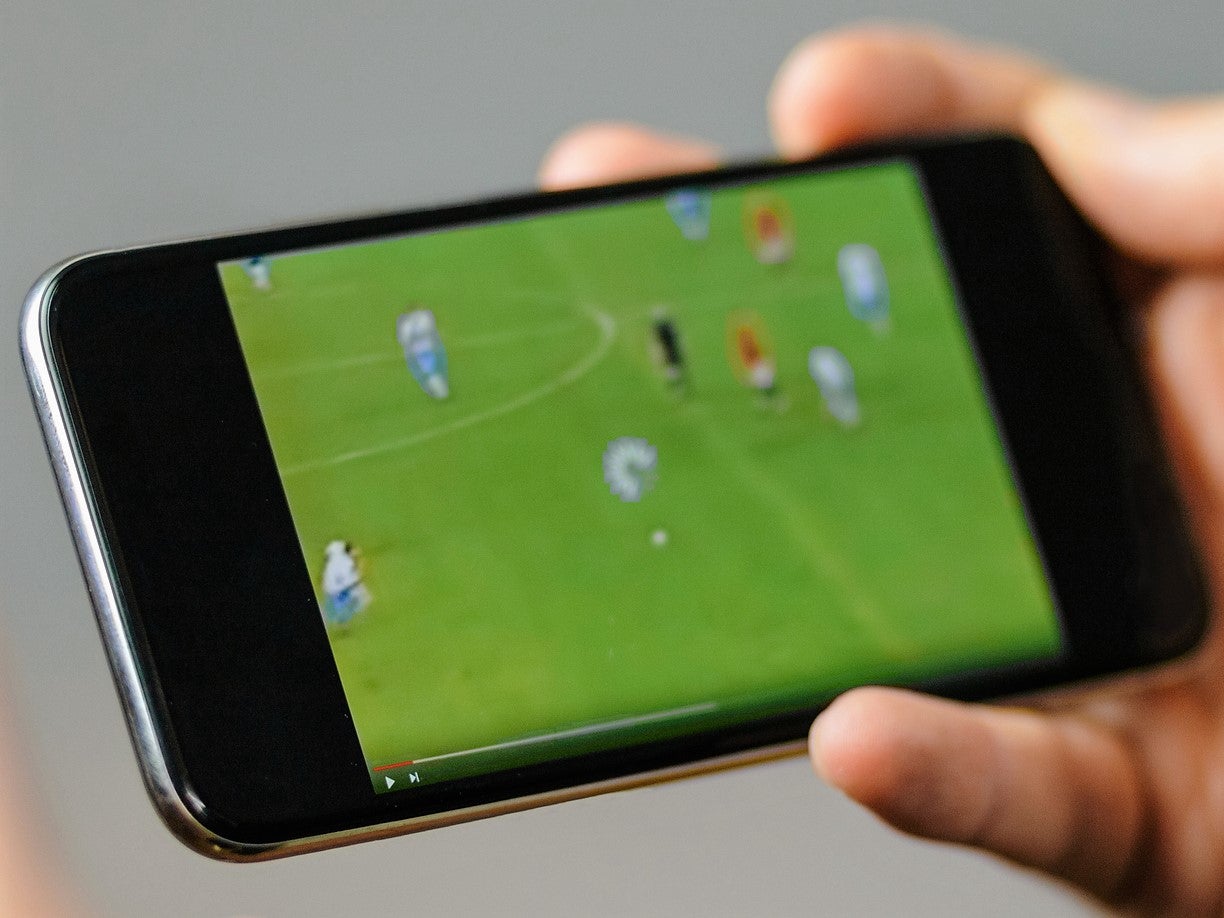 The campaign seeks to warn web users of the dangers of clicking on links to free live streams, with experts claiming that some services use invasive tracking technology.

“Even the simplest of illicit sites will regularly record your IP address, track your location, and even use your device to farm for cryptocurrency,” said cyber security expert Jamie Woodruff.

“There have even been occasions where connected devices such as webcams have been unknowingly hacked, due to users downloading fake web players that install malware on their machine.” 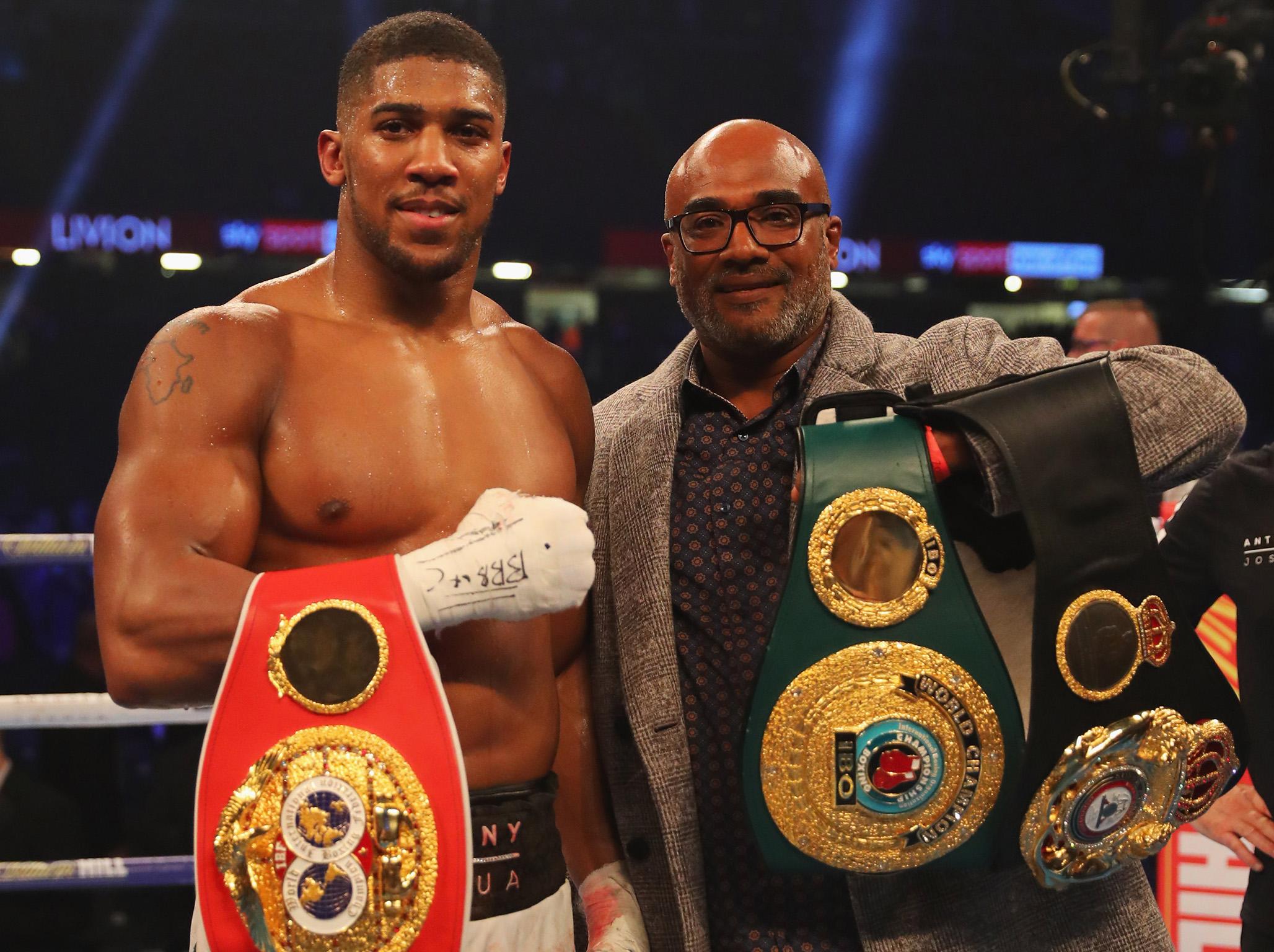 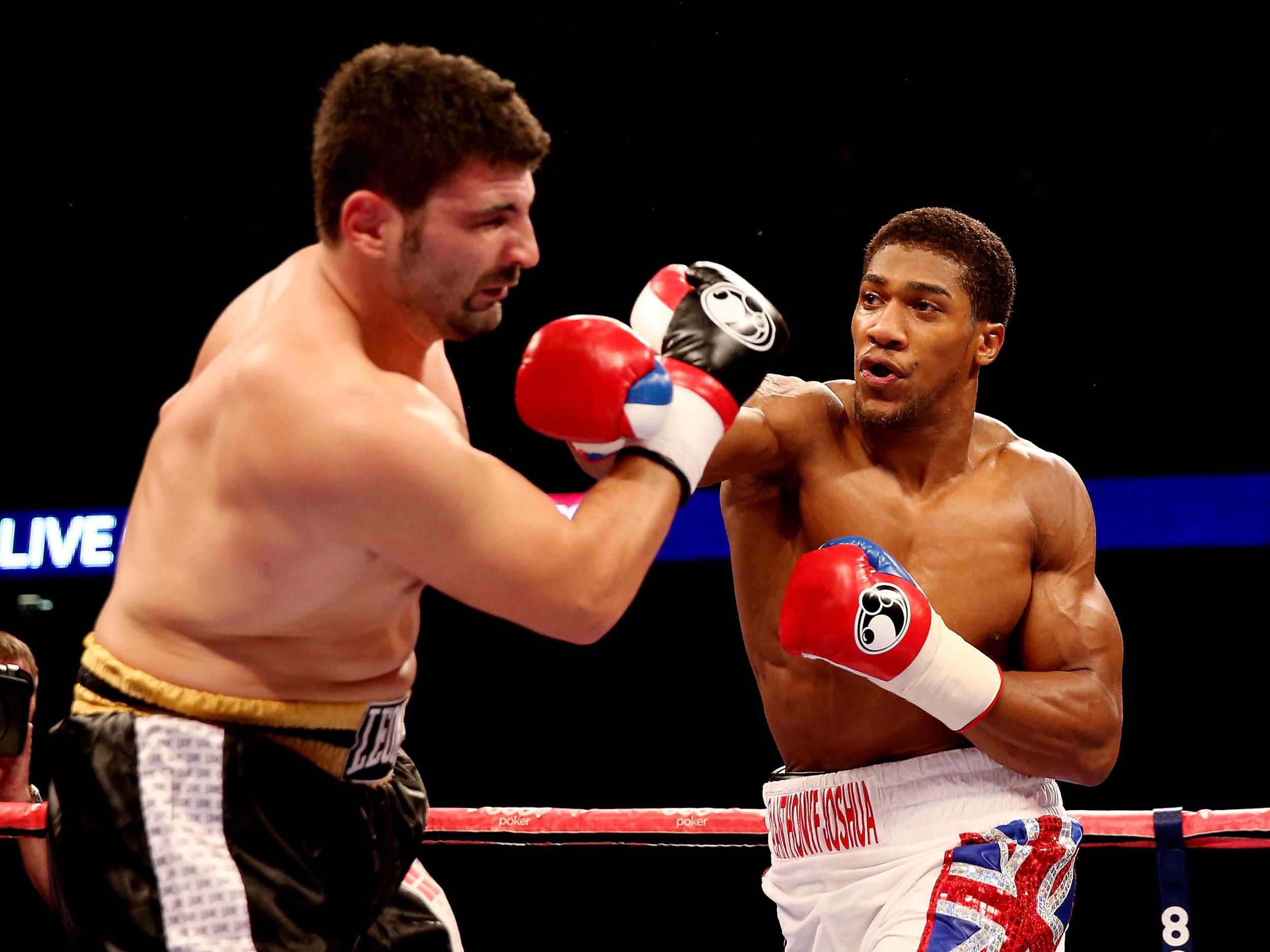 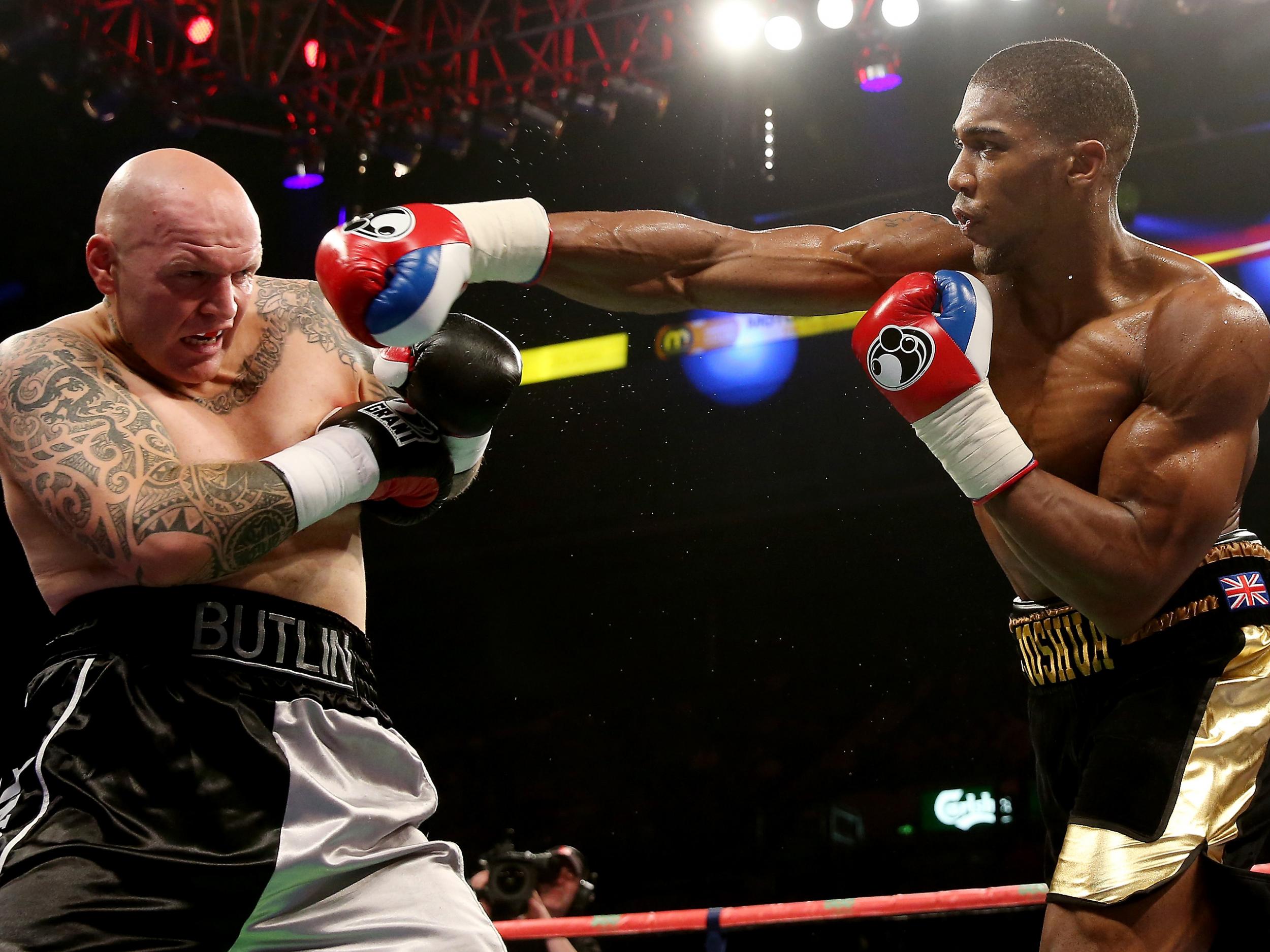 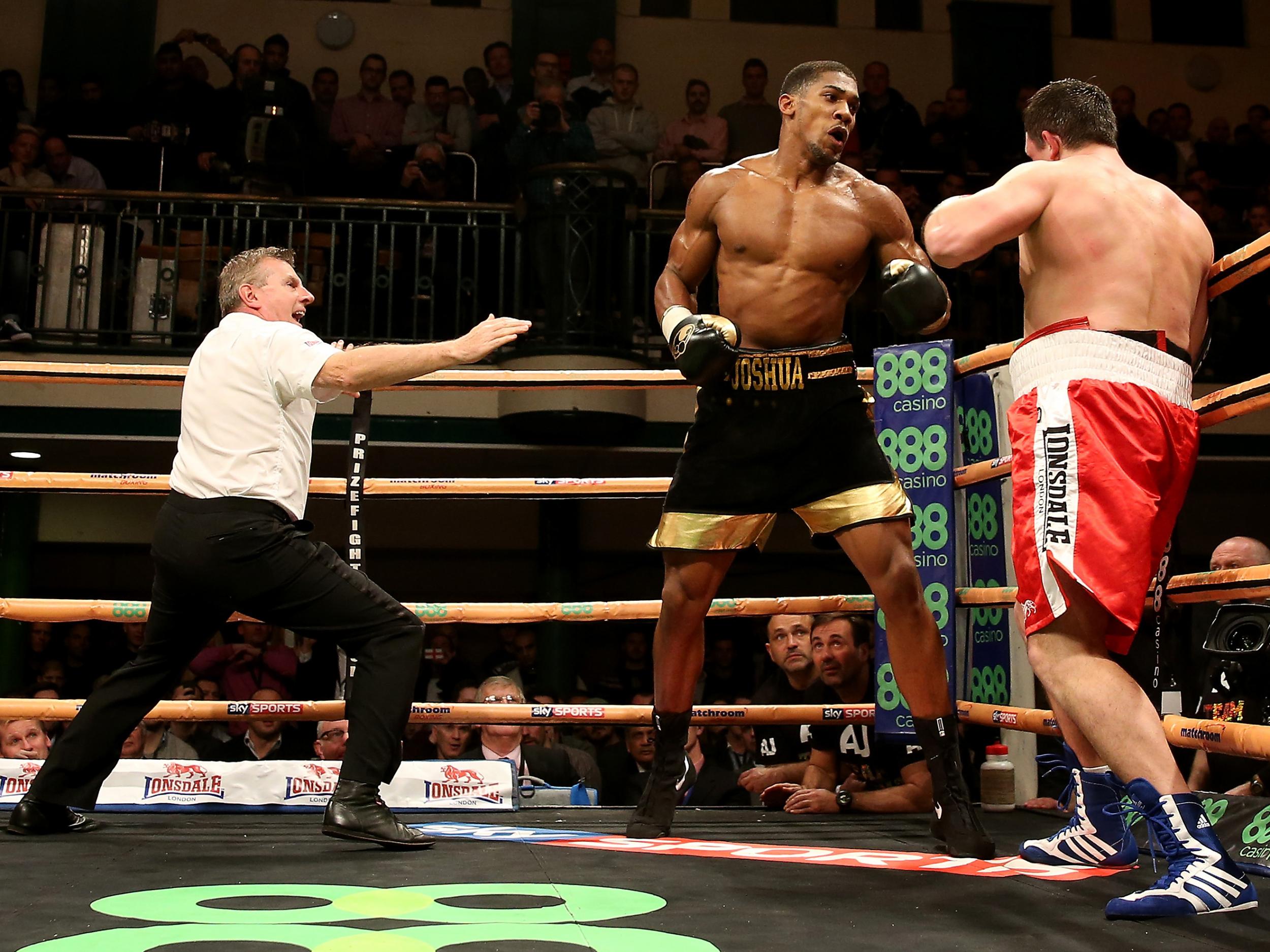 Even more worrying for web users is the risk when entering personal details to sign up for an illegal service, as this can be used for phishing attacks aimed at extorting money out of the victims. Research published to coincide with the campaign found that nearly half of people surveyed in the UK would be willing to share their email address in order to gain access to a free live stream, despite being aware of the risks. 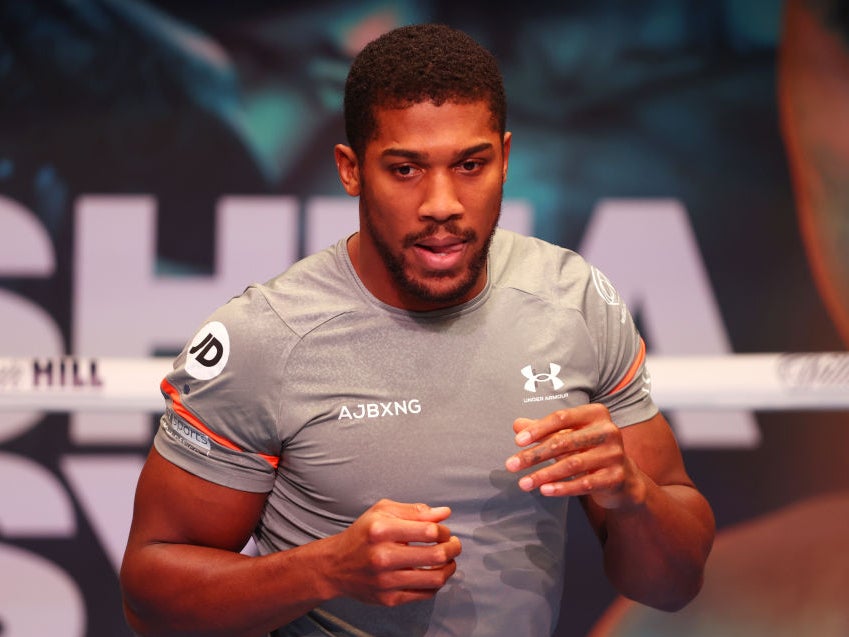 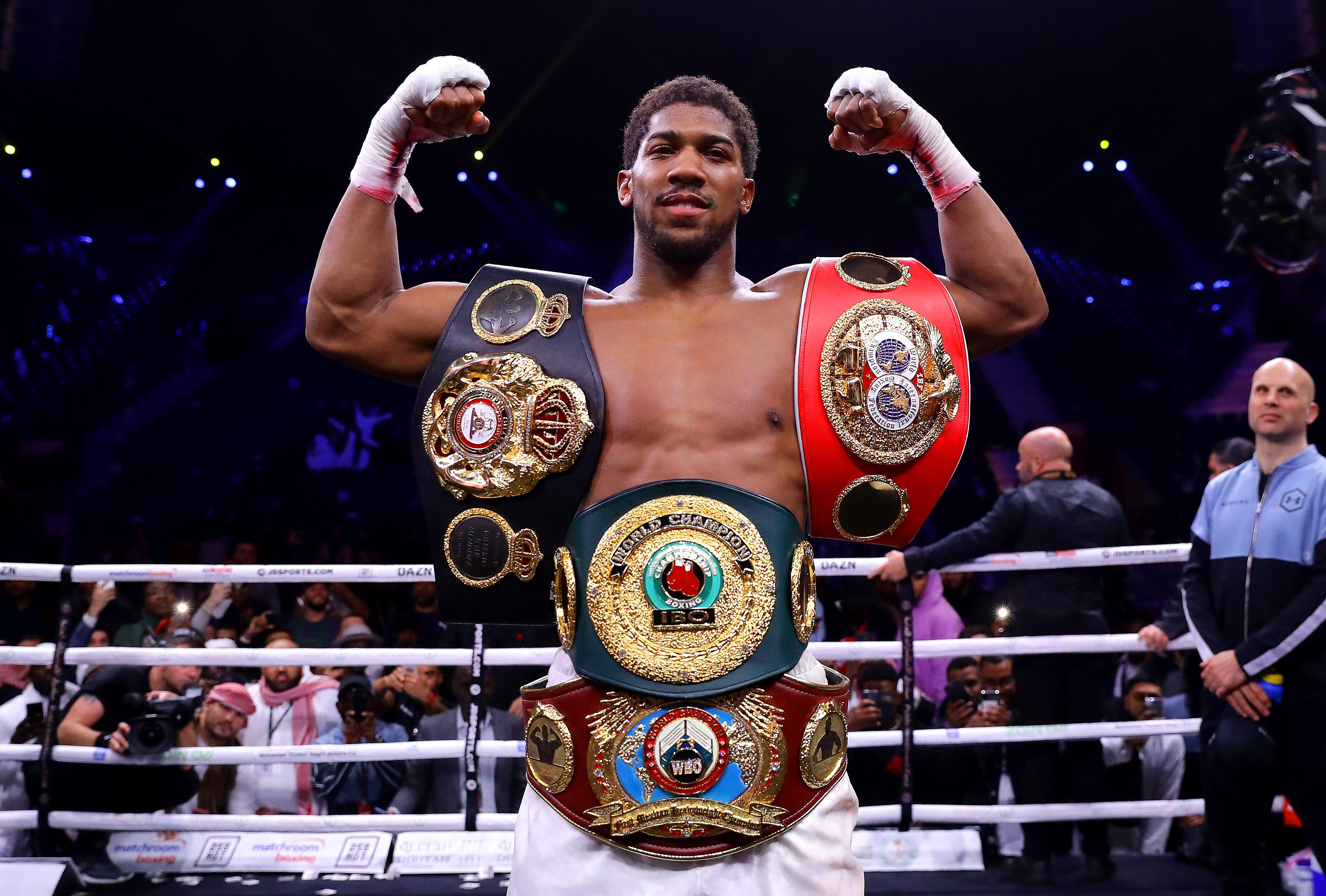 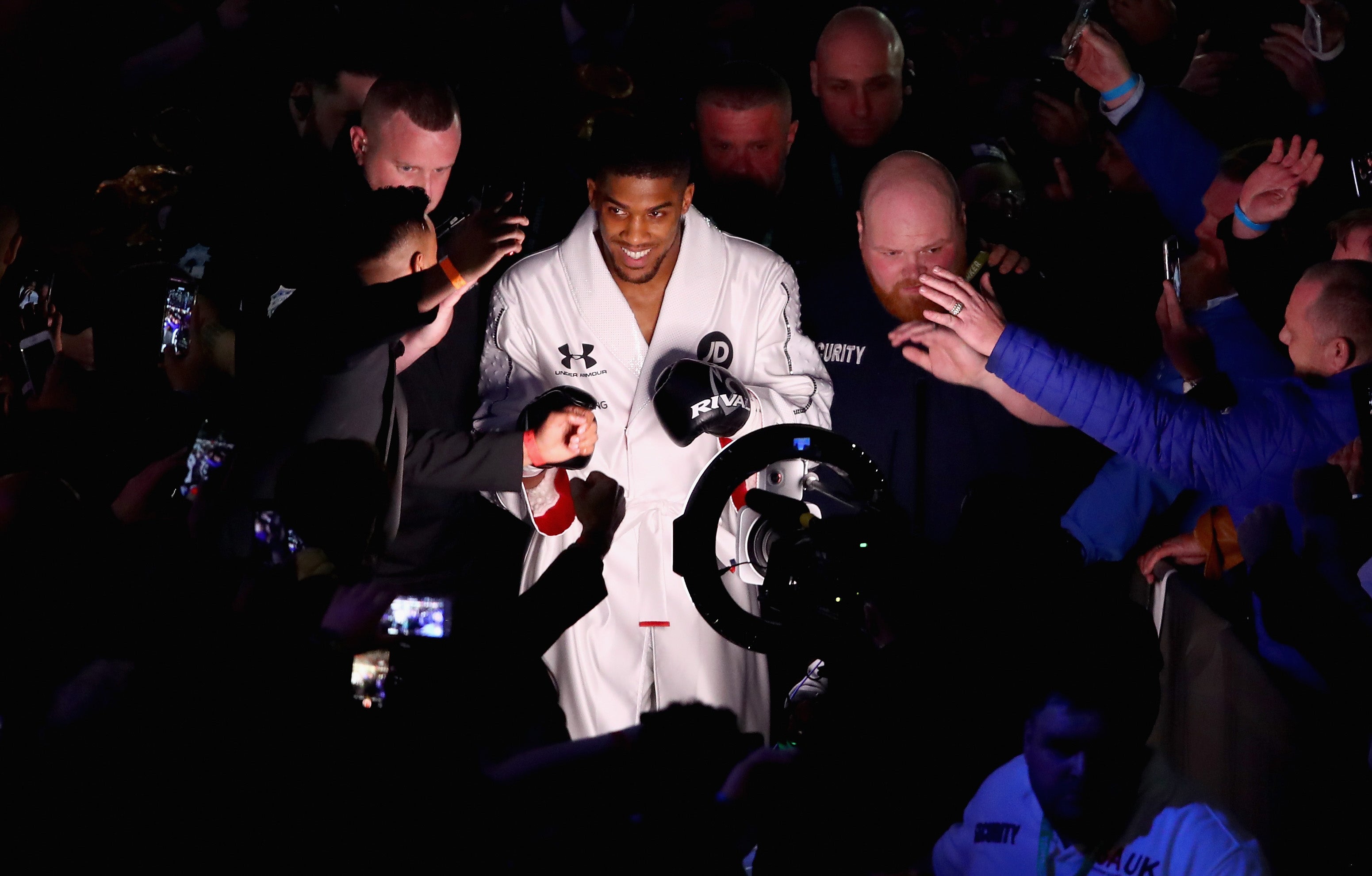 Not all streams pose a risk to those watching them, with many generating revenue simply by serving online ads – albeit invasive pop-ups that are difficult to close.

The anti-piracy campaign also warned that it is illegal to watch unofficial live streams, however no one has even been arrested simply for watching one. Police operations instead focus on those serving the streams and hosting the sites, though notices were issued to thousands of subscribers to a pirate service last year.