ANTONIO Conte reportedly watched Tottenham's Amazon All or Nothing documentary after nearly joining the club in the summer.

The nine-episode series has given the 52-year-old an idea of how the club is run and the personality of the players following his announcement today. 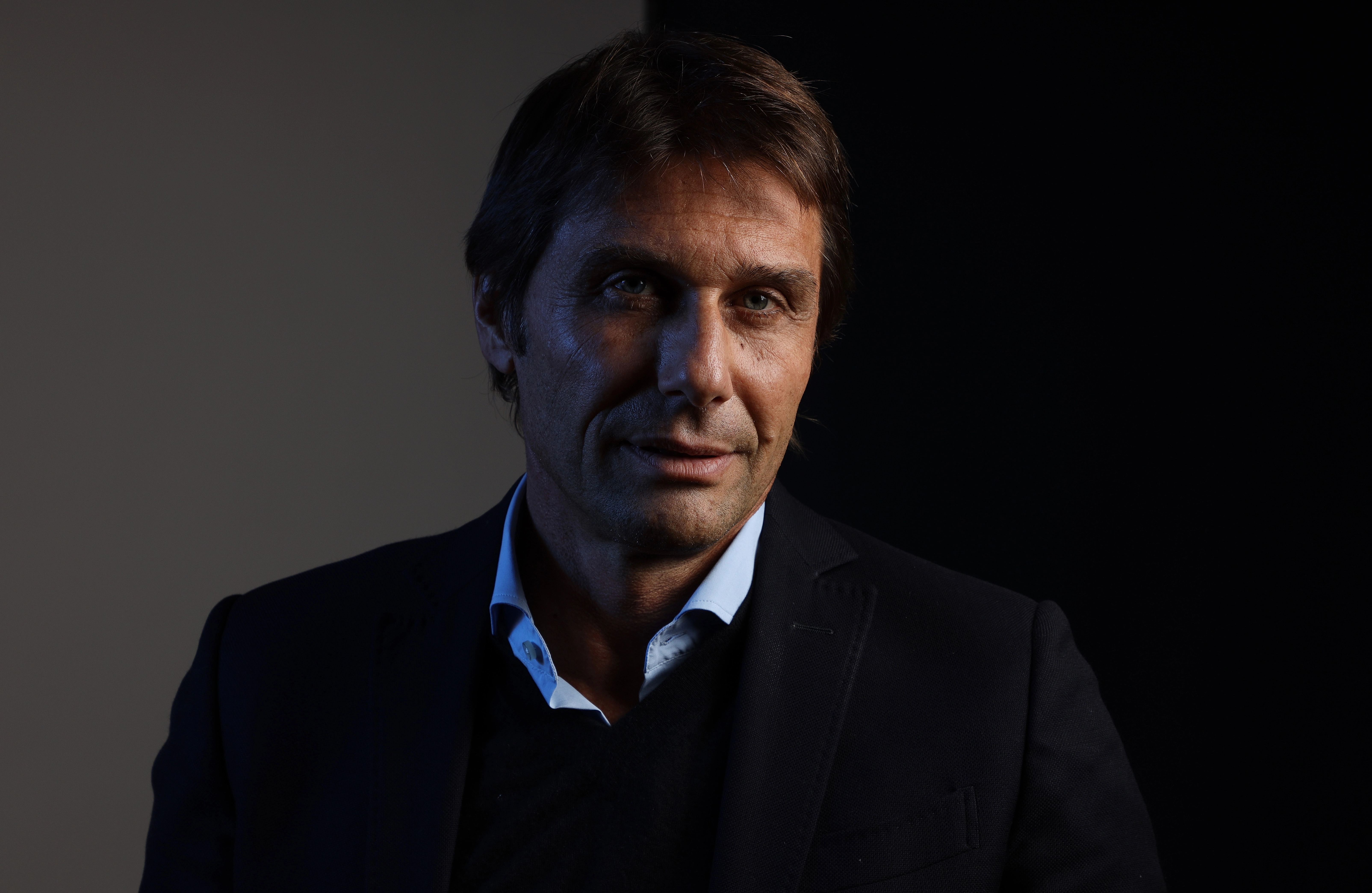 According to the Telegraph Conte watched the documentary after nearly joining Spurs, with the club eventually hiring Nuno Espirito Santo.

He is also said to have slept at Spurs' state-of-the-art training ground last night after jetting in to London to hold talks with Daniel Levy on Monday.

And after speaking to his new players Conte is expected to once again stay at the facility tonight.

Jose Mourinho previously slept at the training ground after succeeding Mauricio Pochettino in 2019.

And Conte is likely to have slept comfortably after Mourinho's glowing review.

He described the lodge by saying: "Huge pillows. Huge pillows. Amazing, you sleep in the middle of five or six huge, soft pillows. Very, very good.

"If you are trying to find a six-star hotel you couldn’t find better than here. Absolutely amazing. Great beds. Expensive duvet. So, so good."

The ex-Chelsea boss introduced himself to Spurs staff and players this afternoon.

But he is not yet able to take training as the club wait for a work permit to be approved.

The delay in getting the necessary paperwork means he may not be in the dugout for Thursday's Europa Conference League clash against Vitesse.

Conte spent two years with Chelsea between 2016 and 2018, leading the club to the Premier League title in his first season.

That campaign included 30 wins out of 38 Prem matches -a record at the time.

And before he returned to Italy he added the FA Cup trophy to his honours list.

Then with Inter he led the Nerazzuri to their first Serie A title since 2010 last season.

It ended Juventus' nine year run of winning the Scudetto.

And upon joining Spurs Conte has spoken out on why he didn't join up with the club in the summer.

He said: "Last summer our union did not happen because the end of my relationship with Inter was still too recent and emotionally too involved with the end of the season, so I felt that it wasn’t yet the right time to return to coaching.

"But the contagious enthusiasm and determination of Daniel Levy in wanting to entrust me with this task had already hit the mark.

"Now that the opportunity has returned, I have chosen to take it with great conviction."