ANTONIO CONTE wants to steal Mateo Kovacic from Chelsea as his first transfer as the new boss of Inter Milan, according to reports.

The Croatian spent two years at the San Siro before joining Real Madrid in 2015 where he has since struggled to make an impact. 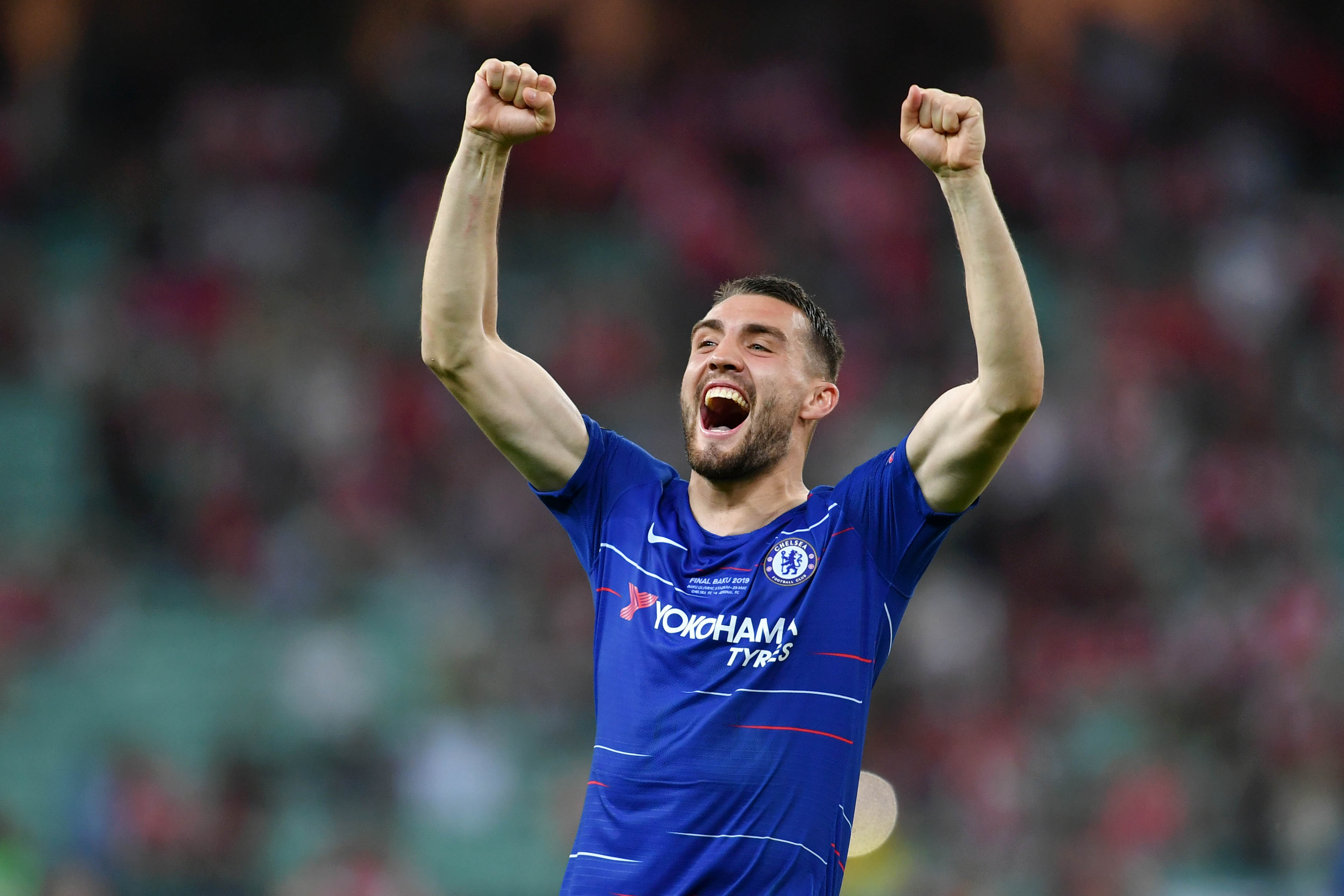 The 26-year-old spent last season on loan at Stamford Bridge, with the Blues reportedly finding a way to bypass their transfer ban by extending his stay.

However, former Chelsea manager Conte has made Kovacic's return to Inter a priority since becoming their new boss, according to Tuttosport.

Maurizio Sarri recently revealed his wish to make the midfielder's stay in England permanent, amid rumours of an obligatory option to buy for £26million.

However, Kovacic may favour a return to the San Siro, where he spent two years after leaving Dinamo Zagreb, before his big-money move to Spain.

Conte also remains keen on luring Manchester United pair Romelu Lukaku and Alexis Sanchez, who may be drawn by the club's lure of Champions League football.

The former Juventus and Chelsea boss told the BBC World Service when quizzed on links to two Red Devils stars: “I think now it’s very difficult to talk about this.

“For sure, we have a plan to try to improve the team.

SunSport exclusively revealed Lukaku's dream move to the Serie A was under threat because the club needs to raise £40million to meet financial fair play rules.

Inter are not keen to pay much more than £60m for the 26-year-old, who is now left sweating on whether United will insist on such a high fee which could potentially price him out of a move away from Old Trafford.

The striker still has three years left on his current deal, but United have made it clear to him he can leave if the right offer comes in.