Home » Sport » Antony films himself driving on a motorway in his £337,000 Lamborghini

Man United star Antony films himself while driving on a motorway in his £337,000 Lamborghini before the £85m winger quickly DELETES the phone footage after posting it on social media – as the Brazilian prepares to return to Premier League action

Manchester United star Antony filmed himself while driving in his £337,000 Lamborghini on a motorway before quickly deleting the phone footage after posting it on social media.

The 22-year-old splashed out on a brand new Lamborghini Aventador LP 780-4 Ultimae to celebrate his inclusion in Brazil’s World Cup squad last month.

It is not yet clear why the Brazilian deleted the video, but it could be because it is illegal to use a mobile phone while driving. 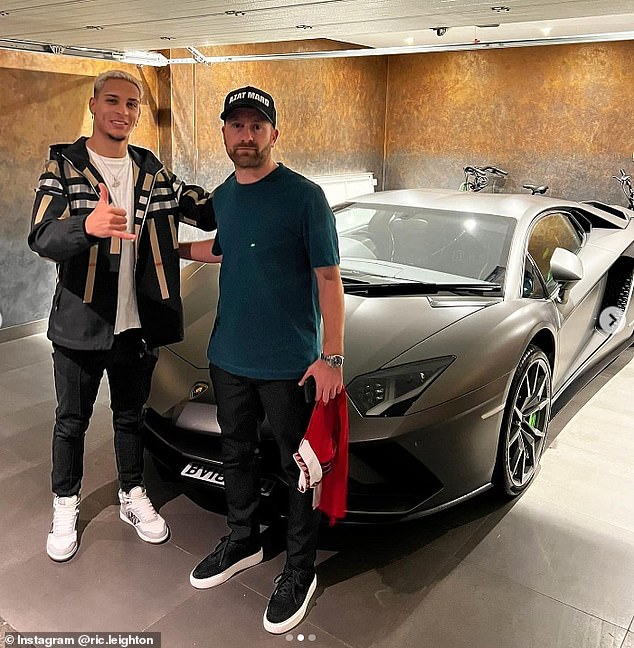 The footage which was uploaded on his Instagram account shows Antony driving along a motorway as he focuses in on his watch and the Lamborghini logo on his steering wheel.

Although it has been deleted on his account, the footage has since been shared by others.

The former Ajax star has recently returned from Qatar, having been apart of the Brazil squad who were knocked out of the quarter-finals by Croatia on penalties.

Antony did not feature much for Brazil in Qatar and at one point blamed the air conditioning in the stadiums for his illness.

In fact, the only game the winger started was against Cameroon in which Tite’s side lost 1-0.

Tite – who resigned just two hours after Brazil were knocked out – favoured Raphinha and Vinicius Jr on the flanks ahead of Antony. 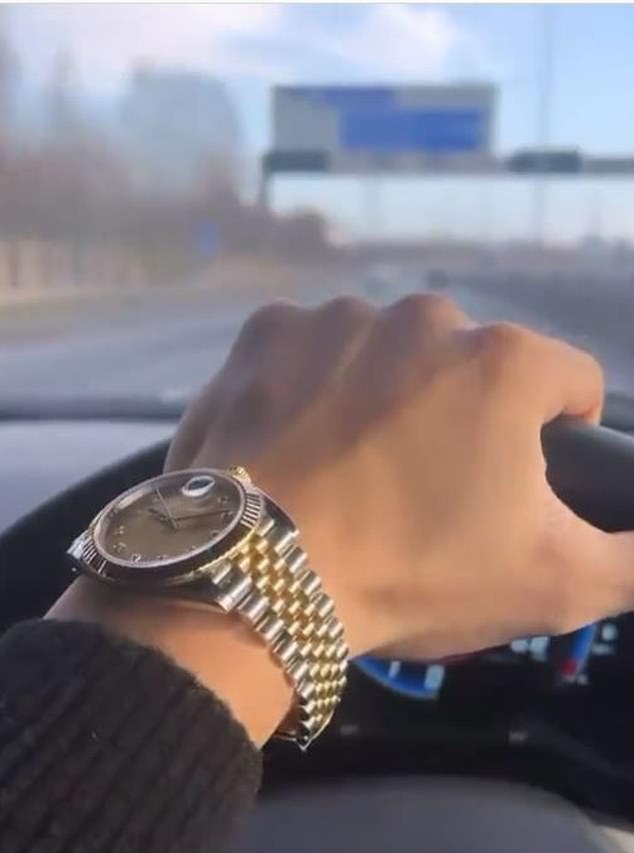 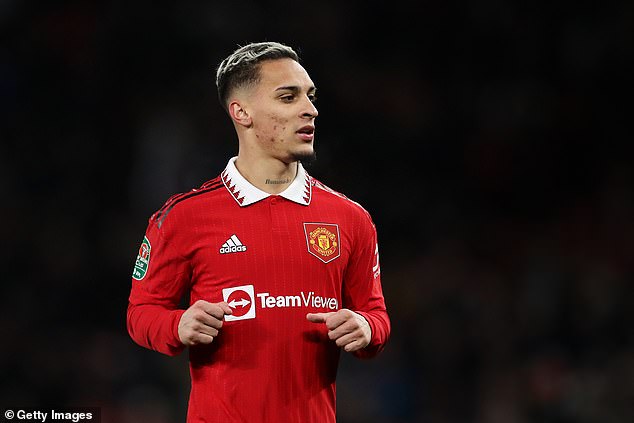 Antony will now turn his attention back to club football, with Manchester United back in Premier League action on December 27 against Nottingham Forest.

The forward came on for Alejandro Garnacho on the hour-mark in United’s 2-0 win over Burnley in the Carabao Cup last-16 on Wednesday night, but he will hope to start against Forest.

Antony has been open about his ‘humble’ beginnings and shared how he grew up in the Brazilian favelas. 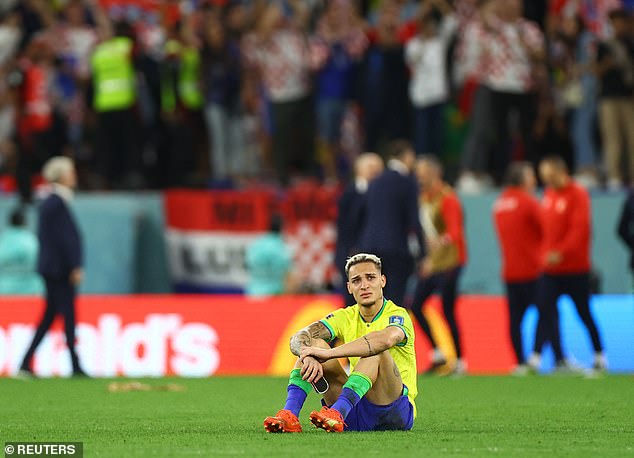 ‘I was just a humble little boy from a favela,’ he told Sky Sports. ‘I didn’t have boots to play football.

‘I didn’t have a bedroom, I slept on the sofa. I lived in the very middle of the favela. Twenty yards from my house there were drug dealers. Sometimes you would be watching a game on a Sunday and there would be that smell, a smell of cannabis coming into the house.’

Antony will hope to continue his fine form for United, having scored three times in just six Premier League games for the club.