GABRIEL MARTINELLI could reportedly force through an Arsenal transfer exit due to his lack of playing time.

The Mirror claims Martinelli, 20, is becoming ‘anxious’ over his Gunners future after featuring just twice in the league this season. 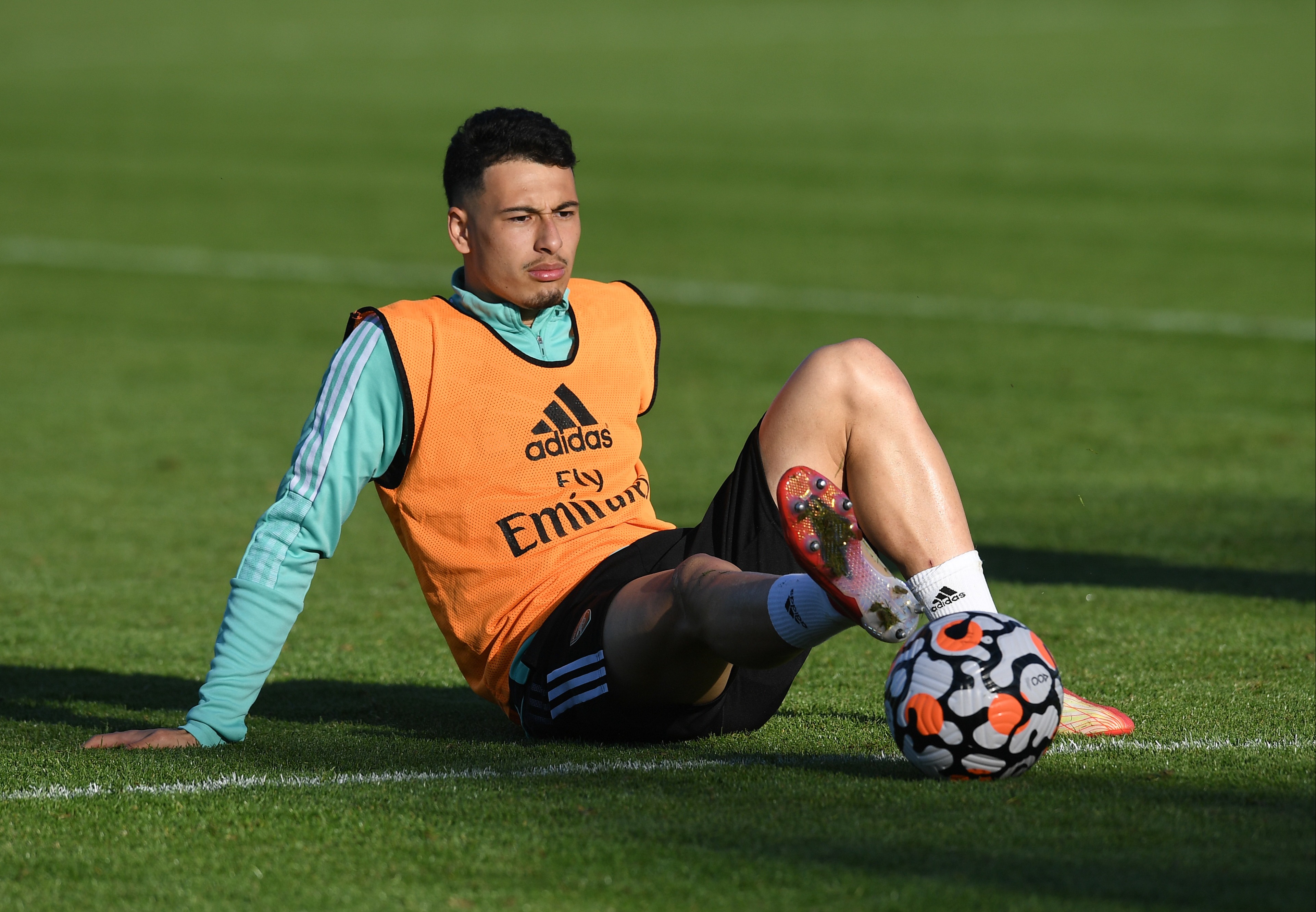 The Brazilian has been an unused sub in Arsenal’s last five games.

And with stars including Bukayo Saka, Pierre-Emerick Aubameyang and Emile Smith Rowe in good form, Martinelli may have to wait a while until he gets another shot.

That could prompt the youngster to seek a solution in January.

Since joining from Ituano in July 2019, Martinelli has only played 30 times in the Premier League.

And with a one-promising career now grinding to a halt, he may push for a change of scenery in order to gain vital minutes.

But the final decision lies with boss Mikel Arteta, who warned Martinelli last season he needs to be giving more on the field.

The Arsenal boss said: “He needs time. He is so willing and so anxious that it can block his development sometimes as well.

“Sometimes he won’t understand my decisions but the only reason I make those is to help him.

“There are a few things that have to be better and one of those is to manage when he doesn’t play.

“You have to know how to suffer when you are on the bench.

“You have to be able to swallow that, all your ego and anger, all your willingness to play the game.”