Argentina would have been sick of the sight of the linesman’s flag after they were ruled offside seven times in the first-half against Saudi Arabia.

To make matters worse, the South American nation had three goals disallowed – with their opponents fighting back to take a shock lead in the second-half.

They have some catching up to do though with England holding the all-time World Cup record for twenty offsides in a full match – against Kuwait back in 1982. 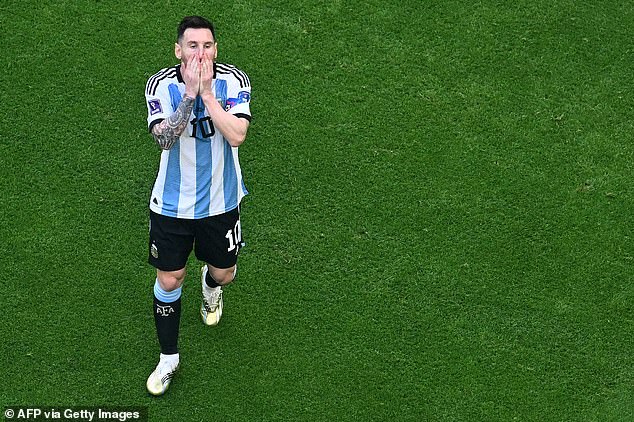 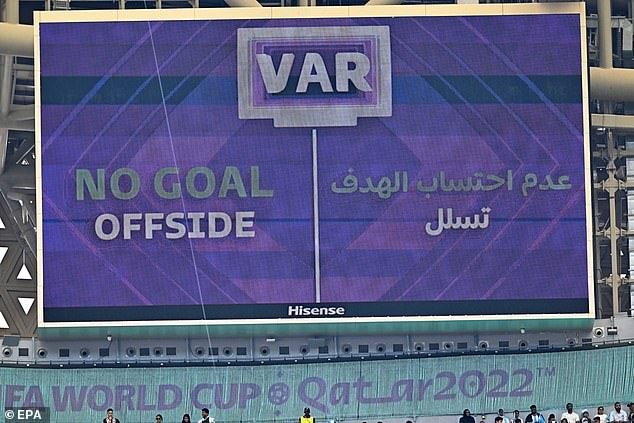 Lionel Messi had given his side the lead after just ten minutes after slotting the ball home from the penalty spot.

The Paris Saint-Germain superstar thought he had a second when he got in behind the Saudi defence and coolly slotted the ball home one-on-one, only to turn and see the raised flag from the assistant.

The unfancied Saudis played a very high line but it continued to pay off as Lautaro Martinez slipped through, went around the keeper and chipping home.

Martinez though had just strayed a fraction offside to Argentina’s disappointment.

Just minutes later he raced through again only to be judged offside again. 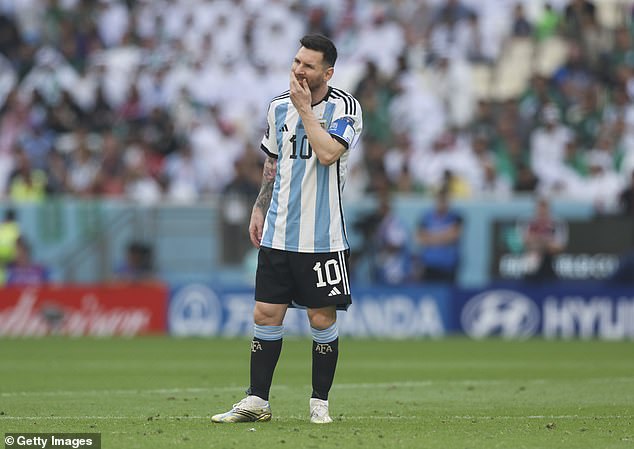 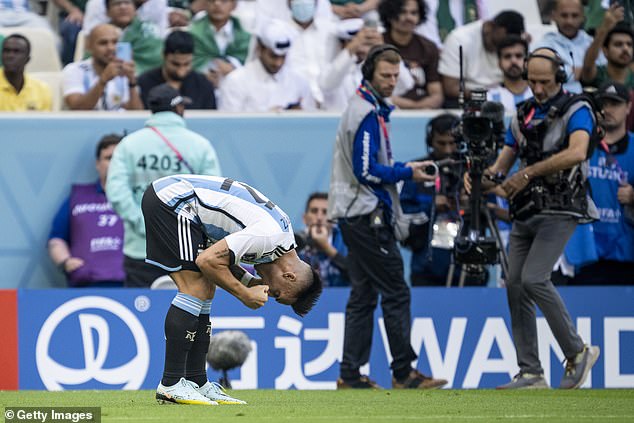 The offside decisions appeared to add to the nerves for Argentina as their opponents started to put on the pressure.

Remarkably, Saudi Arabia turned the game around eight minutes into the second-half with Saleh Al-Shehri opening the scoring before Salem Al-Dawsari added a second.