EMILE SMITH ROWE has been called up to the England senior squad for the first time.

The Arsenal star, who scored the winner against Crystal Palace on Sunday, arrived at St George’s Park on Monday expecting to take part in the Under-21s squad this week. 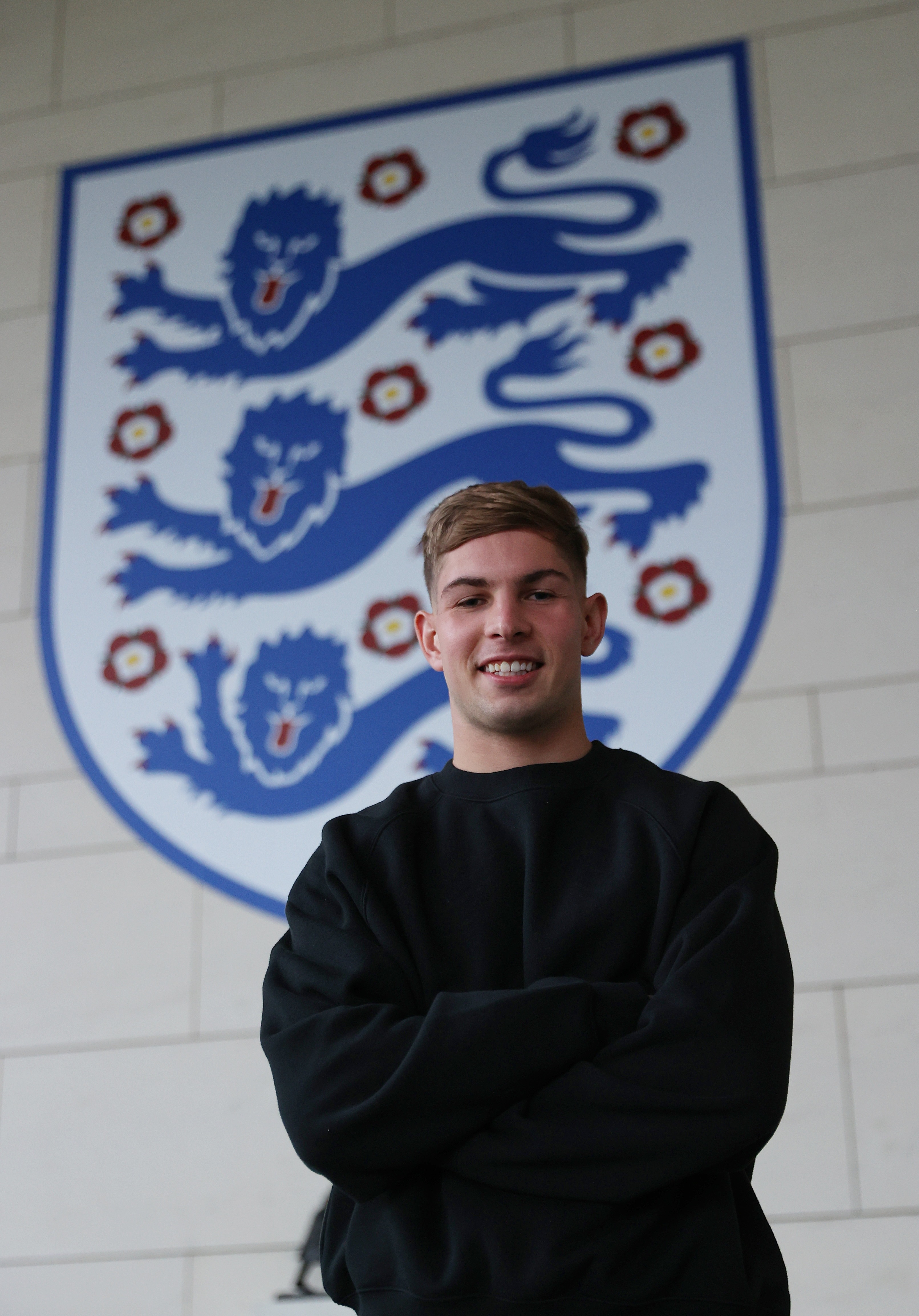 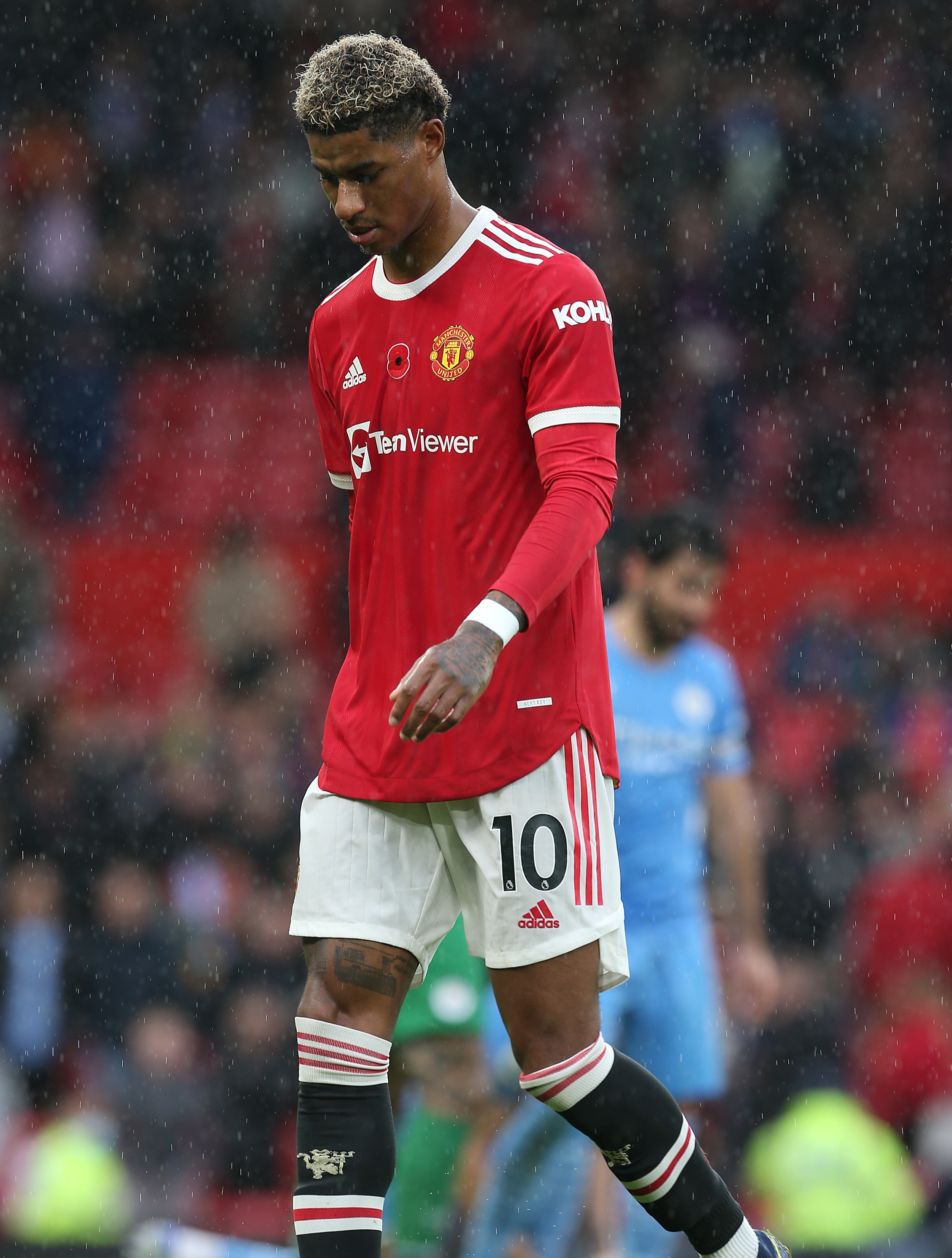 But he has been promoted to Gareth Southgate’s senior squad after Marcus Rashford, James Ward-Prowse, Mason Mount and Luke Shaw all did not report for international duty.

Smith Rowe, who has scored in his last three Premier League matches, discussed his initial omission from the senior squad following the Gunners' win against the Hornets.

He told Sky Sports: "It is important I just keep my head down and keep working hard I am happy whoever I get called up for."

The ex-Huddersfield loanee will now link up with fellow Arsenal team-mates Bukayo Saka and Aaron Ramsdale.

Meanwhile, England announced in a statement that Rashford will be staying with Manchester United to focus on regaining full fitness after his recent injury issues.

And Southampton skipper Ward-Prowse has been ruled out through illness.

Mount’s arrival to the squad has been delayed due to recent dental surgery and he will continue to be monitored in the coming days.

Left-back Shaw is currently following concussion protocol at United, with the defender to also be monitored closely.

Southgate’s squad take on Albania and San Marino this international break and currently consists of only 22 players.

Meanwhile, Southampton sensation Tino Livramento has pulled out of the Under-21s squad through injury, as has Fleetwood’s James Hill.

Lee Carsley’s Young Lions take on Czech Republic at Burnley’s Turf Moor on Thursday in a crunch Euro Under-21 qualifier, before travelling to Georgia for a friendly next week.