ARSENAL ace Matt Macey is set to join Hibernian until the end of the season.

The 26-year-old goalkeeper will undergo a medical with the Scottish Premiership club later today, according to the Daily Mail. 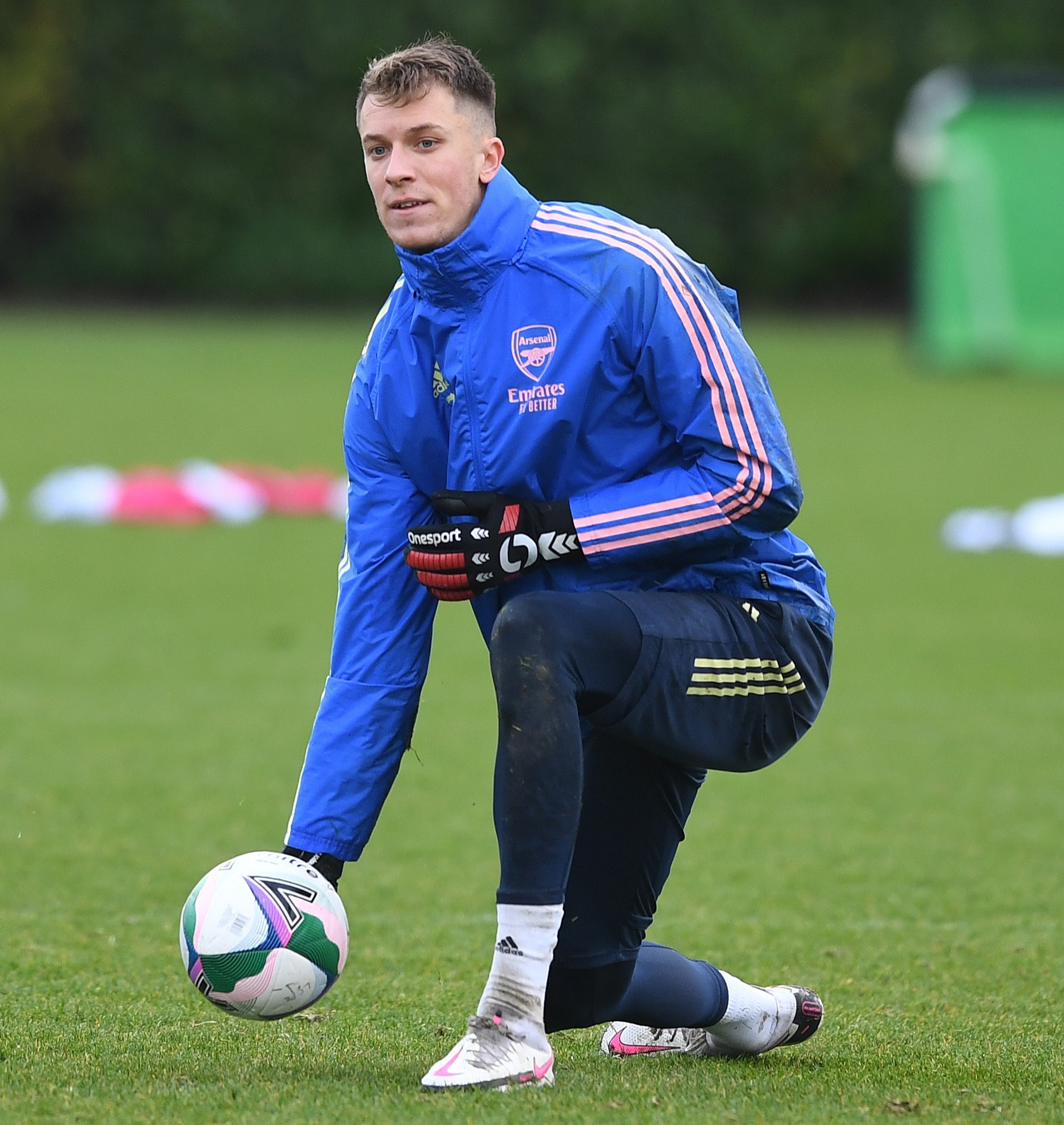 Macey will solve the goalkeeping crisis at Easter Road after Dillon Barnes, who had been covering for injured No.1 Ofir Marciano, was recalled by QPR.

The switch to Hibs signals the end of Macey's career at Arsenal as his contract was due to expire in the summer.

He slipped to third in the Emirates Stadium pecking order when Runar Alex Runarsson was signed from Dijon last year.

Macey joined Arsenal from Bristol Rovers for a compensation fee worth around £100,000 in 2013.

The Bath-born stopper had brief loan spells in League Two with Accrington Stanley and Luton Town before making his only two appearances for the Gunners in 2017.

He was loaned to Plymouth Argyle for the 2018/19 League One campaign and has spent the past two seasons warming the bench for Arsenal.

Macey will leave the Emirates Stadium with a FA Cup medal after being named in Mikel Arteta's squad for last year's final win against Chelsea.

Arsenal have been trimming Arteta's squad in this transfer window.

Sead Kolasinac departed for former club Schalke at the end of December.

He was followed out the door by William Saliba, who has been loaned to Nice until the end of the season.

Arsenal could save nearly £1million a week if they offload more fringe men including Mesut Ozil, Sokratis Papastathopoulos and Shkodran Mustafi.

Ozil has reportedly reached an agreement to join Fenerbahce.

The Turkish club are odds-on favourites with the bookies to beat DC United to the transfer.