ARSENAL have reportedly joined Liverpool in the race for Roma defender Roger Ibanez.

The Brazilian centre-back is on loan from Atalanta and the Gunners are one of the clubs who have made a 'request' for the 22-year-old, according to Calciomercato. 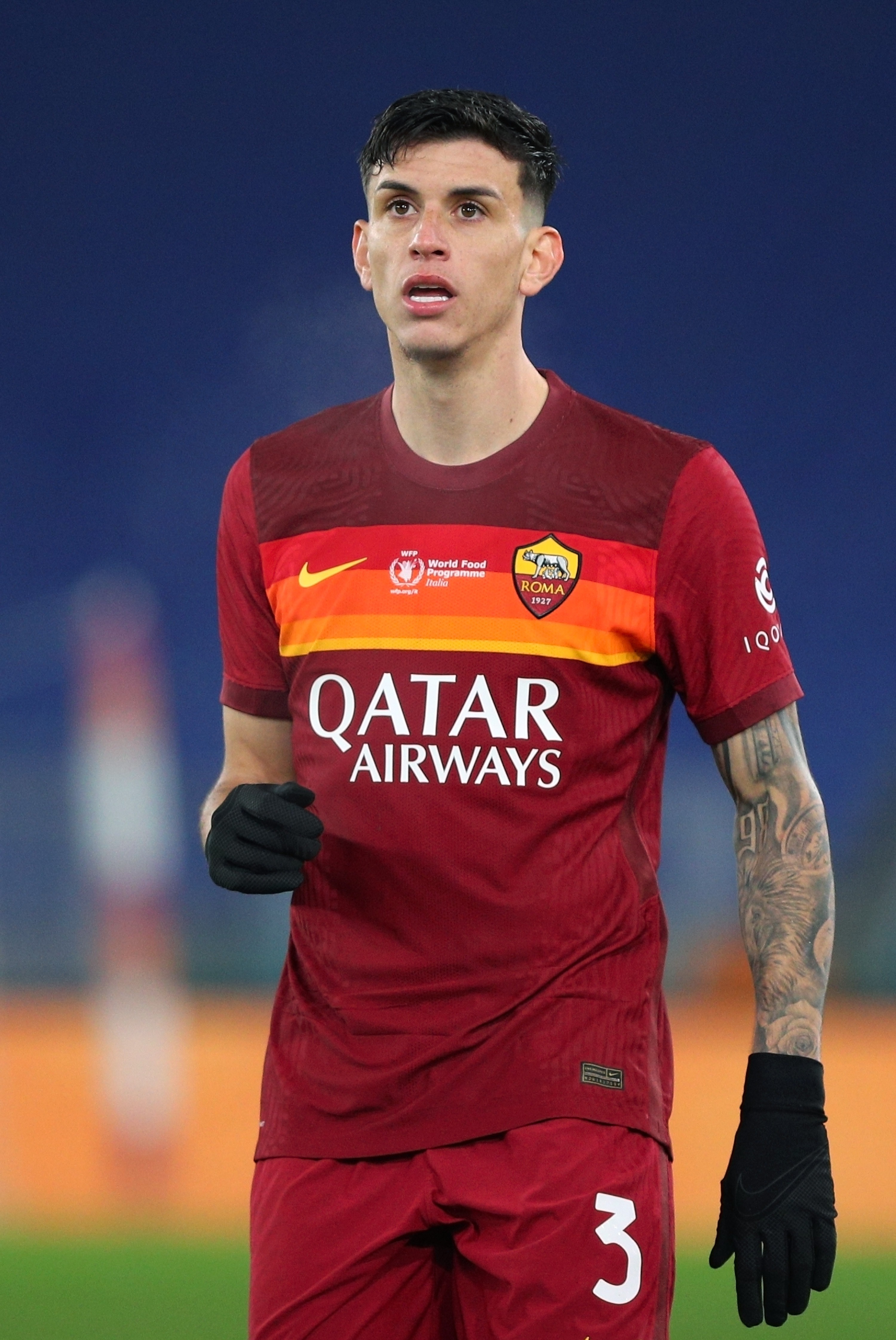 Everton and Leicester are the other clubs mentioned in the report.

Liverpool were previously linked with a move for Ibanez as Jurgen Klopp looks to strengthen his resources at the back with Virgil Van Dijk and Joe Gomez both long-term absentees with serious knee injuries.

Joel Matip became the latest member of the champions' squad to suffer an injury blow with the centre-back set to miss the top-of-the-table clash with Manchester United as he faces three weeks out with a groin problem.

Ibanez moved to the Italian capital in January 2020 and has started all but one of the side's league games this season.

He has also starred in the Europa League for Paulo Fonseca's team and caught the eye with his assured performances at the back.

It is believed it will take a fee in the region of £30-35million to prise him away from Serie A.

And the interested Premier League sides could also face competition from French giants Paris Saint-Germain who have also been linked with a move.

PSG are reportedly keen on Ibanez to fill the role of long-term successor to his compatriot Thiago Silva.

The veteran Brazilian defender, 36, left the Parc des Princes when his contract expired in the summer, joining Chelsea for free and has started his Stamford Bridge career well with a number of impressive showings under Frank Lampard.

Arsenal strengthened at centre-back by signing Gabriel Magalhaes from Lille for £27m in the summer but he is currently sidelined having tested positive for Covid-19.

A spot for Ibanez to fill is set to open up with the Gunners likely to offload Shkodran Mustafi as the German's contract expires in the summer and he was even linked with a sensational January move to Barcelona.