The full-back has dropped back in Mikel Arteta's plans since starring in last year's FA Cup final and Community shield triumphs. 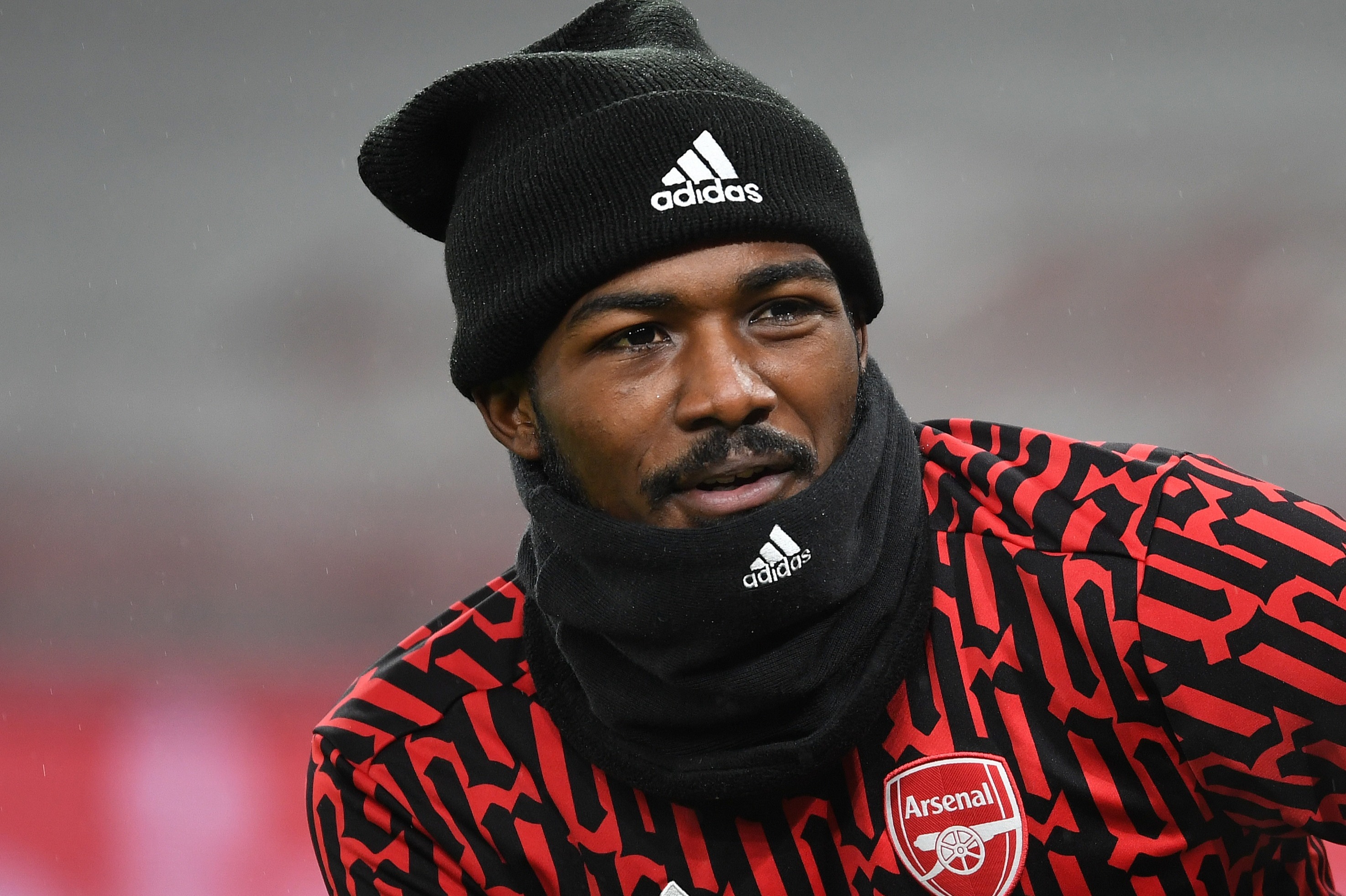 Those displays helped earn the 23-year-old his first England caps but he has not started a league game that Arsenal would go on to win since the opening day of the season.

According to The Athletic, a loan move away could be on the horizon with West Brom very interested in a deal.

Maitland-Niles' versatility, as an option in both midfield and defence, is said to be attracting Sam Allardyce to the player.

The Gunners have reservations on dropping him in a survival scrap however, with the Baggies seven points from safety going into Saturday's huge game against Fulham.

It is not the first time he has been linked with an exit, with Wolves said to be near a deal last summer before Arteta pulled the plug.

A team currently inside the top-four is also reportedly keen on Maitland-Niles yet they must complete other deals before turning their attention to the Arsenal academy product.

Manchester City, Manchester United, Liverpool and Leicester sit in the Champions League places ahead of the weekend, with the Foxes the most feasible team to be chasing Maitland-Niles.

Winger Demarai Gray is nearing a move away from the King Power and the top-four bidder is thought to be favoured by Arsenal.

Arteta has overseen a fresh overhaul of his squad in January, moving out five first-team players and signing two.

Trimming the defence has been of particular importance with Sead Kolasinac and William Saliba loaned out before Sokratis Papastathopoulos' contract was cancelled.

The club are reportedly interested in bringing in a new left-back, a position Maitland-Niles has at times occupied.

A move for Ryan Bertrand has been touted with the Southampton star out of contract in June, but the deal is described as unlikely.