The Serie A giants can only sign the Arsenal outcast if they sell Manchester United and City target Kalidou Koulibaly. 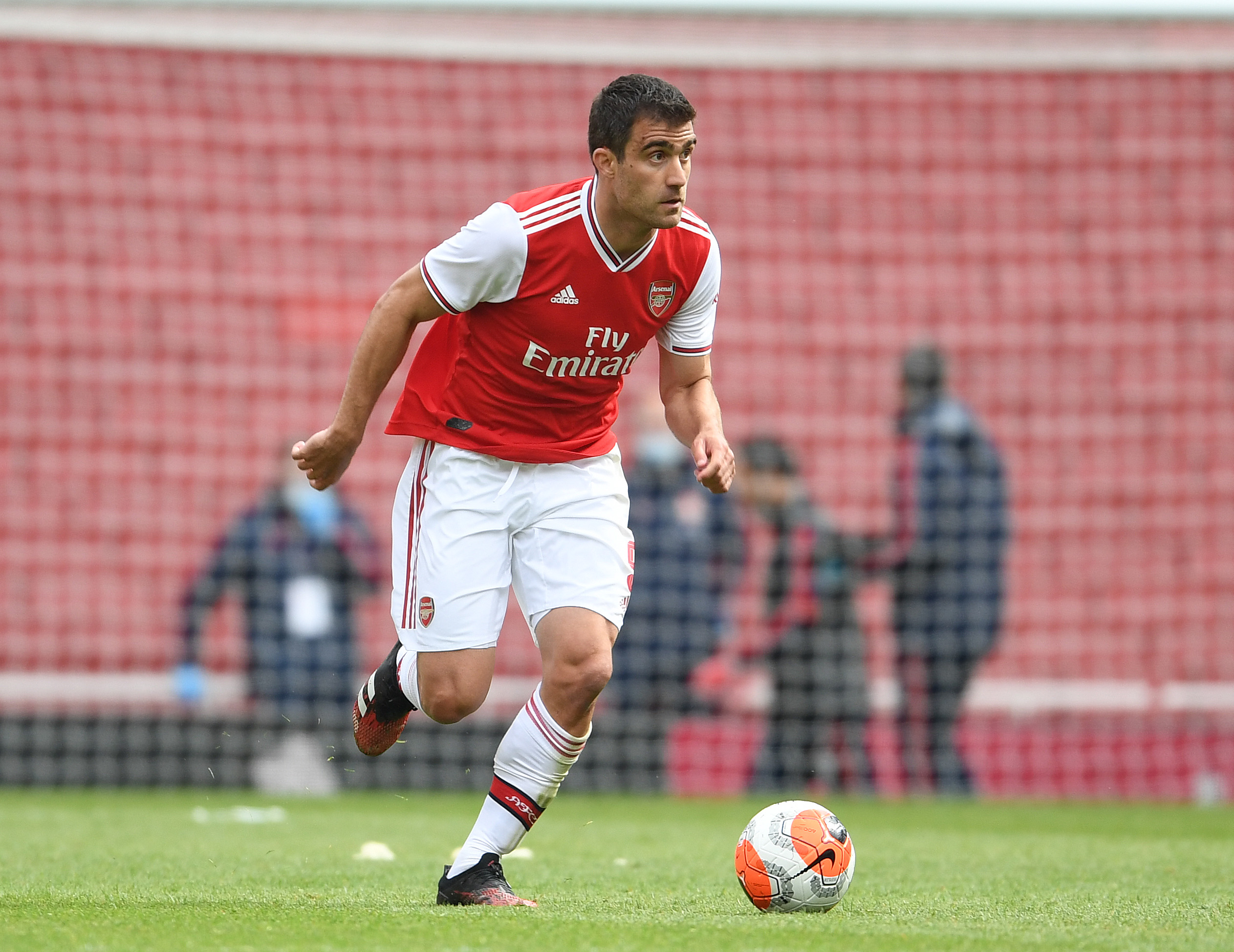 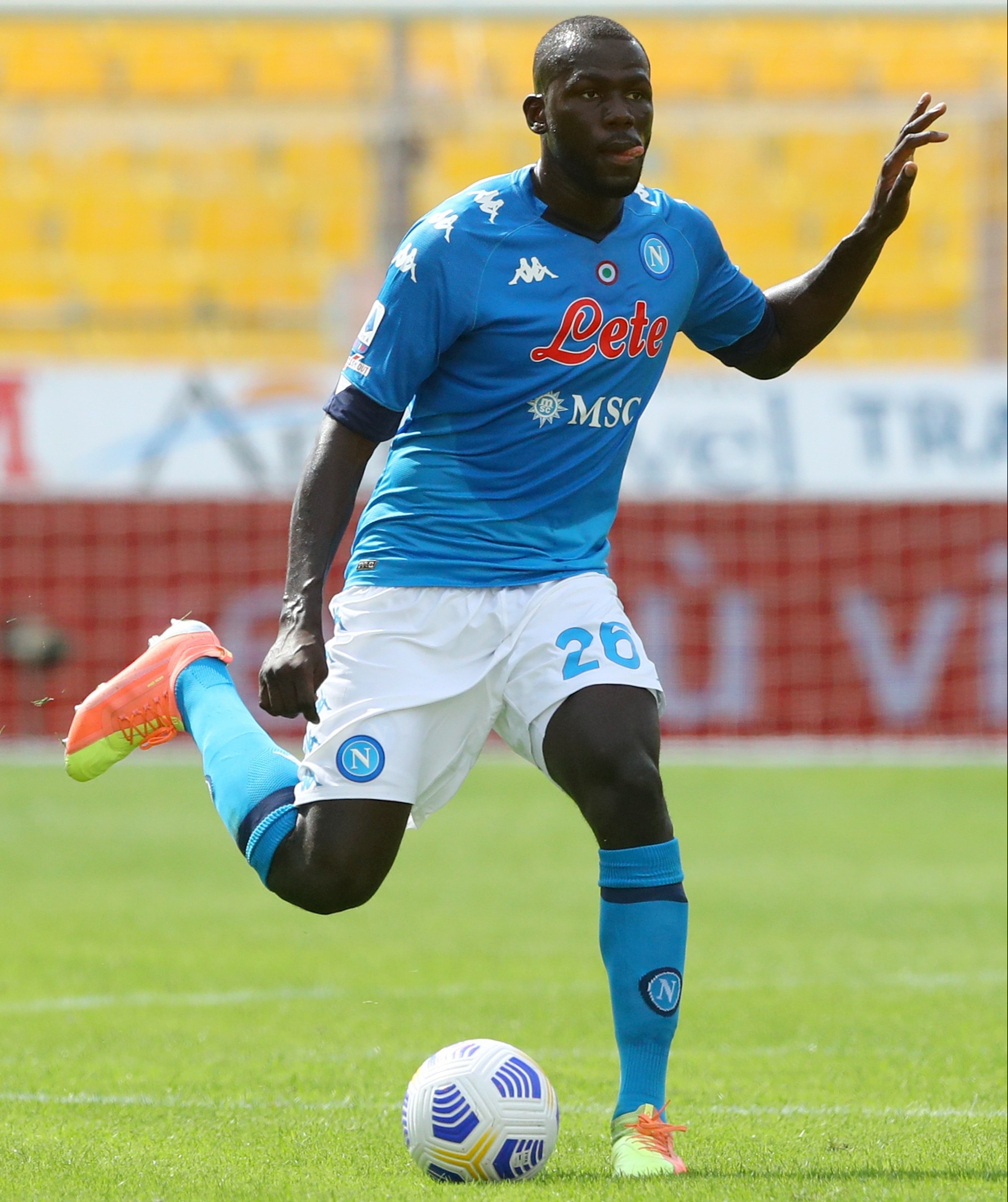 Now reports in Italy suggest clubs from the Prem, Saudi Arabia and Qatar are circling for the Greece centre-back before the transfer window closes on October 5.

The Gunners are willing to offload the 32-year-old, especially after recruiting Lille defender Gabriel Magalhaes earlier this month.

And Gazzetta dello Sport claim the ‘pact’ between Napoli and Sokratis remains "solid" but has a "deadline".

It all hinges, though, on Senegal superstar Koulibaly.

PSG are now rated favourites to land the French-born 28-year-old, partly as Pep Guardiola's City have been deterred by Napoli's £80m asking price.

If Koulibaly does depart Italy, then Napoli will certainly expect to bring in £3.5m-rated Sokratis, who is old friends with manager Gennaro Gattuso and defender Kostas Manolas