NEWCASTLE are set for disappointment in their pursuit of Arsenal star Joe Willock.

The 21-year-old headed to St James’ Park back in January on loan after struggling for action under Mikel Arteta. 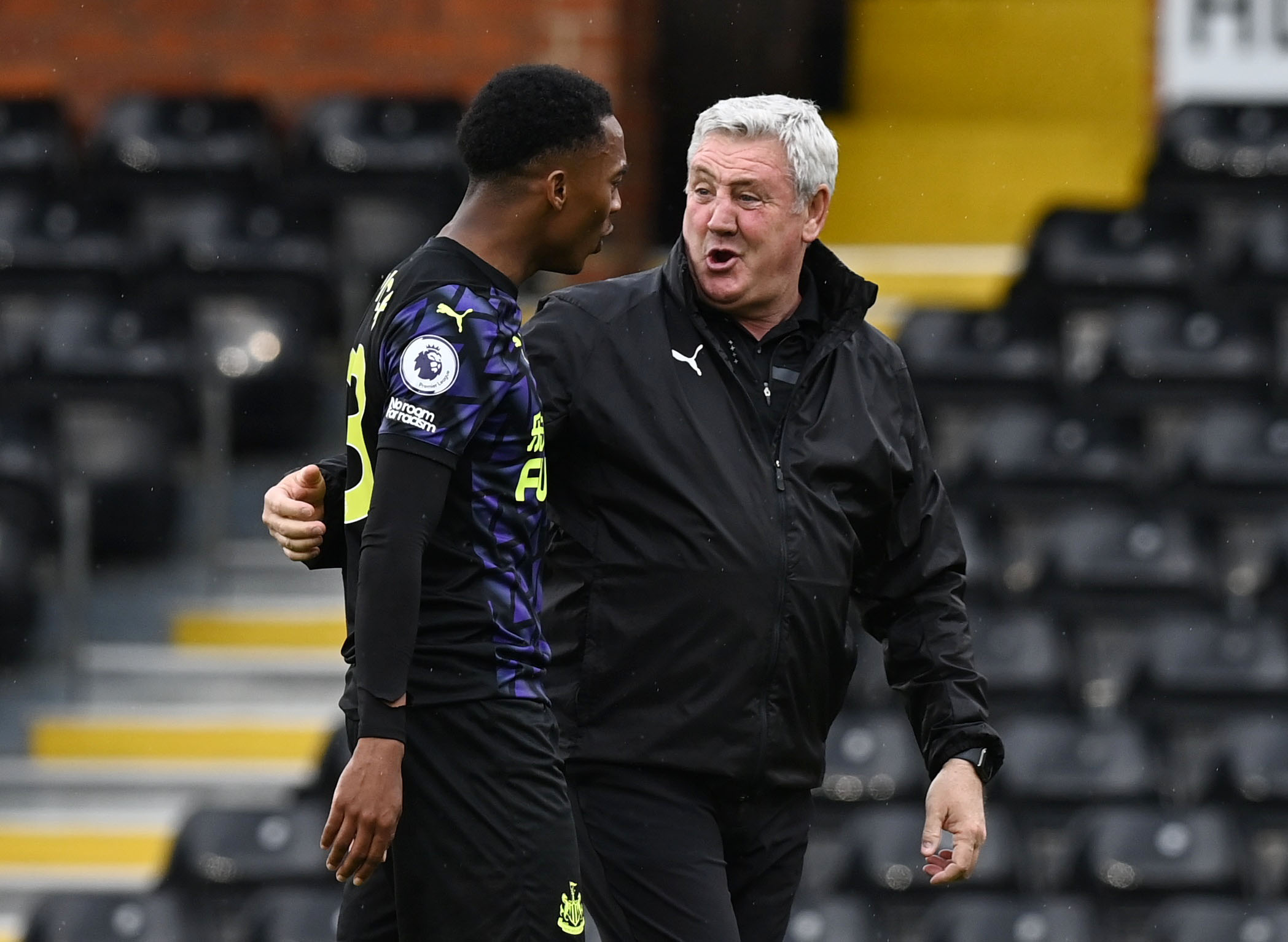 Willock went on to produce a number of impressive displays to help the Magpies secure their top-flight status.

And the England Under-21 ace also scored in the last SEVEN games of the season.

Newcastle boss Steve Bruce confirmed in May that he wanted to keep the midfielder on a permanent basis.

However, The Northern Echo claims that Arsenal are set to hold on to Willock.

They state that Arteta has been impressed by the player since he returned for pre-season this week.

And now he will give Willock an opportunity to prove his worth ahead of the start of the new Premier League season.

Willock will have his first chance to shine later tonight.

Arsenal are in Scotland and head to Easter Road to face Hibernian in a pre-season friendly.

The Gunners then go to Ibrox on Saturday to take on Steven Gerrard's Rangers.

This latest report states that Arteta was open to letting Willock go at the beginning of the summer transfer window.

Now the Spaniard has changed his stance after watching the youngster closely over the past week.