ARSENAL are reportedly set to step up their pursuit of Brighton centre-back Ben White following the conclusion of the European Championship.

The 23-year-old, who was part of England's 2020 squad, has been the subject of two failed bids from the Gunners with the Seagulls seeking a £50million fee. 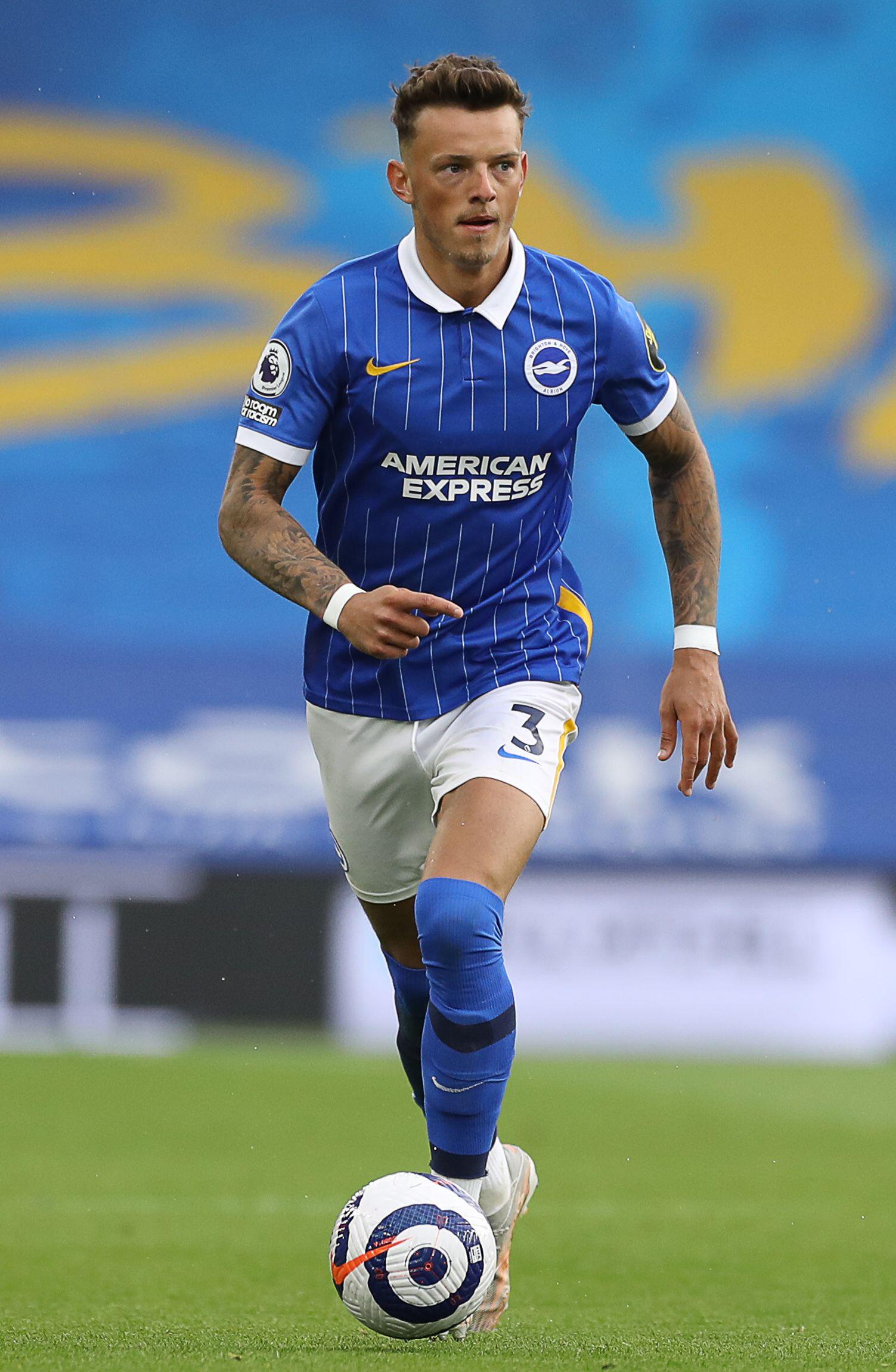 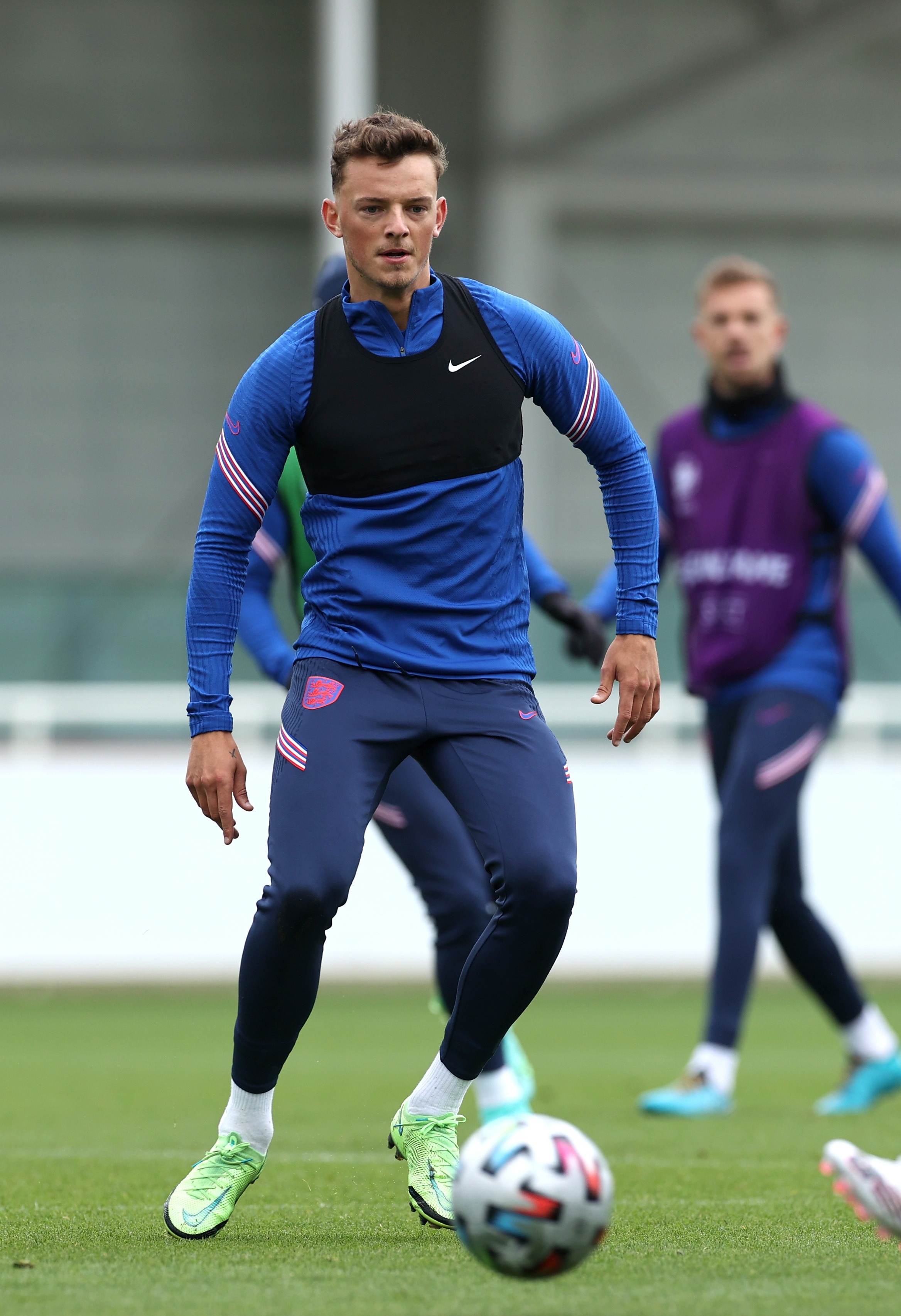 Three Lions boss Gareth Southgate wanted his squad to concentrate on their club futures until after the tournament, and Arsenal will now press ahead with their move to sign the defender.

White is also believed to have attracted interest from Chelsea as well as Premier League champions Manchester City.

But according to the Standard, Mikel Arteta's side are leading the race to secure his services, with the player keen to join the North Londoners.

They state that Arsenal remain locked in negotiations with Brighton with the club confident a deal can be reached with the South Coast outfit.

Arsenal have allowed William Saliba to join Marseille on loan for the upcoming campaign as they prepare for White's arrival.

And the 14-time FA Cup champions are also expected to announce the signing of midfielder Albert Sambi Lokonga from Anderlecht.

Another player that could be soon joining Saliba out the Emirates door is right-back Hector Bellerin.

After ten years at Arsenal, the Spain international is understood to be keen for a fresh challenge.

He has reportedly told Arsenal of his desire to leave to join Inter Milan as Achraf Hakimi's replacement.