THOMAS PARTEY has been substituted in the first half of Arsenal's friendly against Chelsea with suspected ankle damage.

The Ghanaian started against the Blues, but appeared to turn his ankle under a first-half challenge by Ruben Loftus-Cheek. 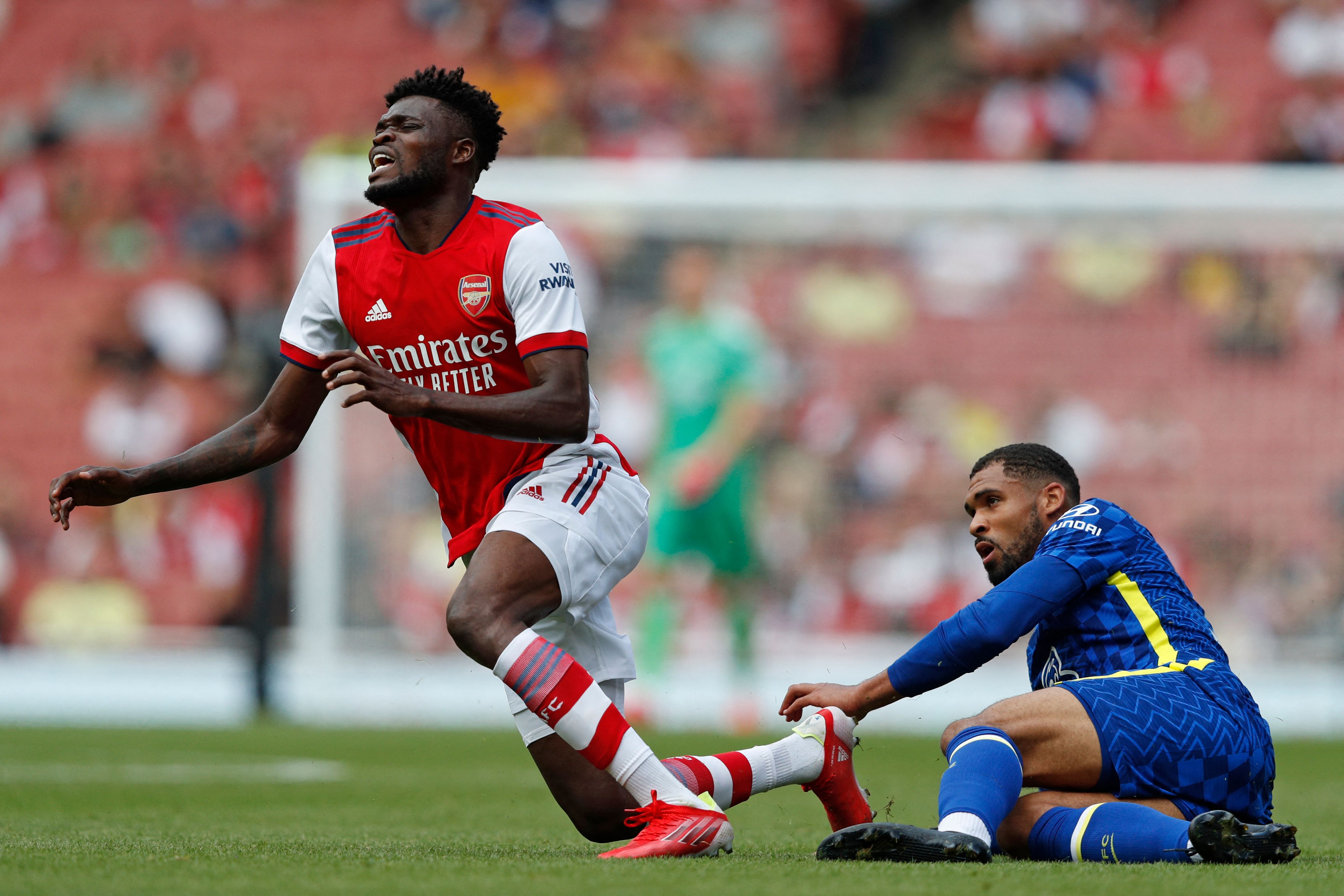 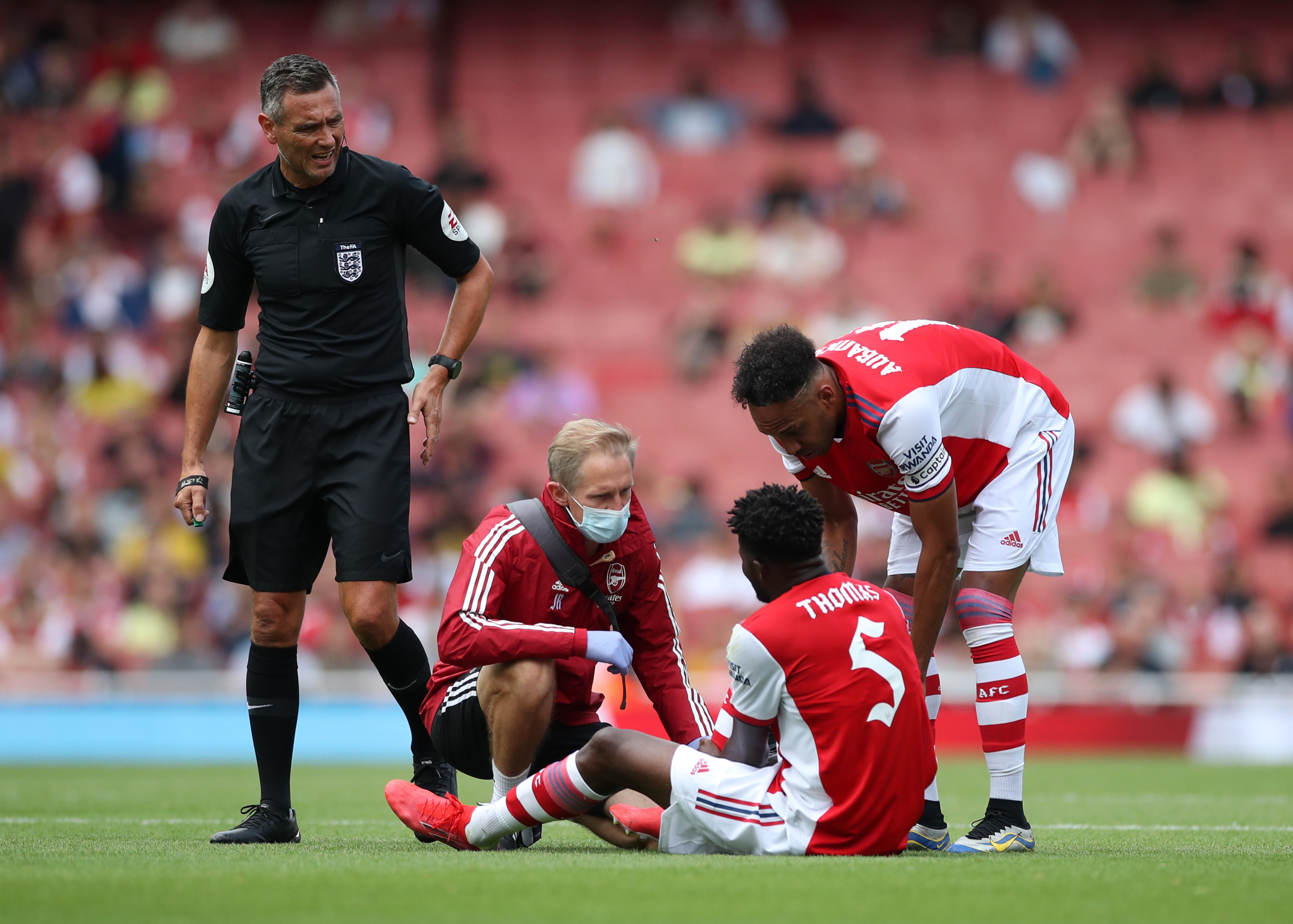 He received extensive treatment in the 34th minute, before trying to carry on.

But just six minutes later he was down again, and subsequently replaced by Granit Xhaka.

Partey, 27, missed a number of games during his first season in North London.

He suffered with hamstring and hip issues that limited him to just 18 starts in the Premier League.

The Gunners trailed 1-0 when he suffered his latest setback, following Kai Havertz's opener.

Mikel Arteta's side looked bright going forward, but were leaving big gaps at the back.

Timo Werner found himself released in the 27th minute, with the forward and compatriot Havertz finding themselves in a 2v1 against Pablo Mari.

He found his pal perfectly with a nicely weighted pass, with Havertz then rifling home with his right foot.

Emile Smith Rowe could have equalised a few minutes later, but his effort struck the post, before Partey went down hurt not long after.

It was Partey's replacement Xhaka, however, that would eventually level – nodding home Nicolas Pepe's corner in the 69th minute. 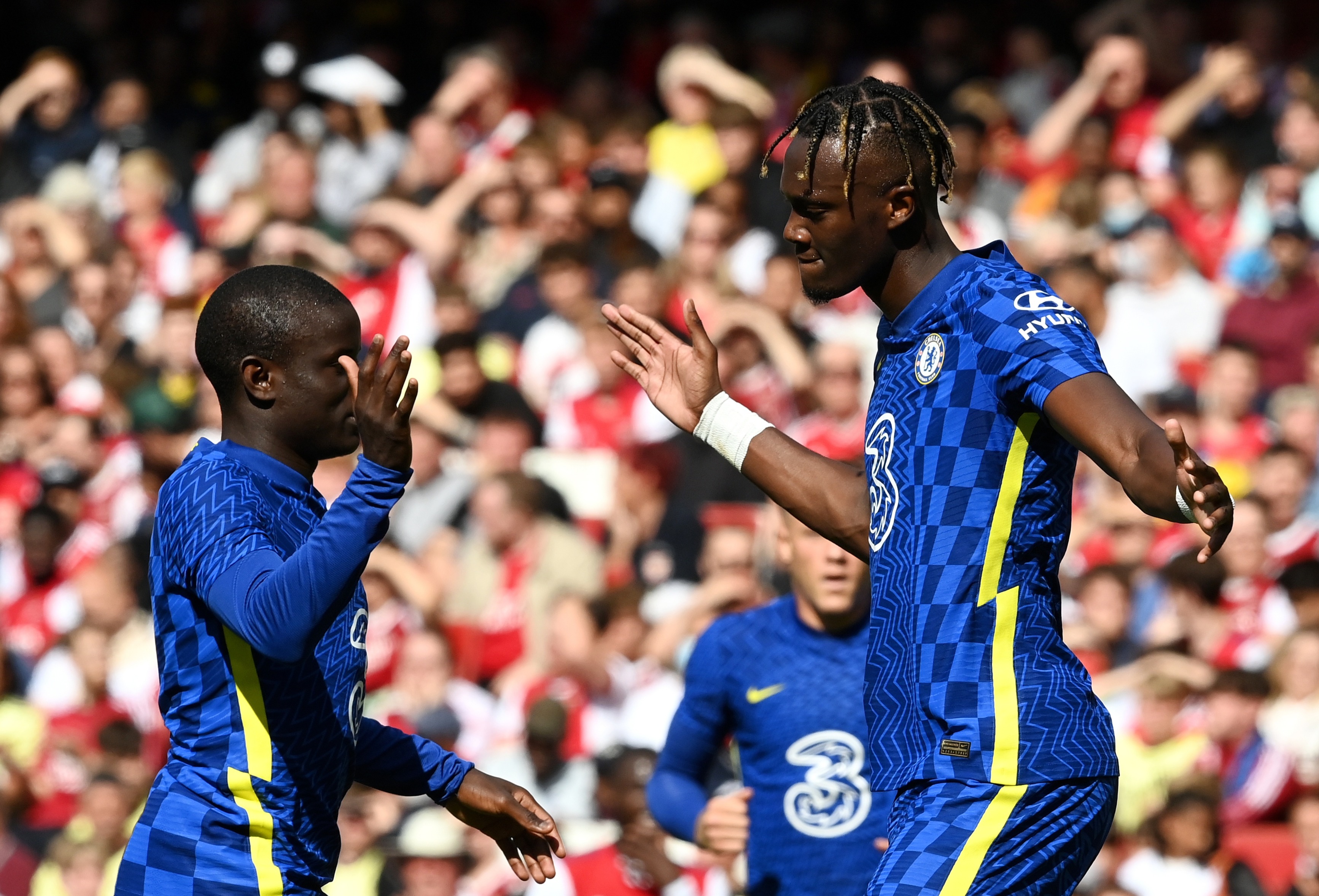 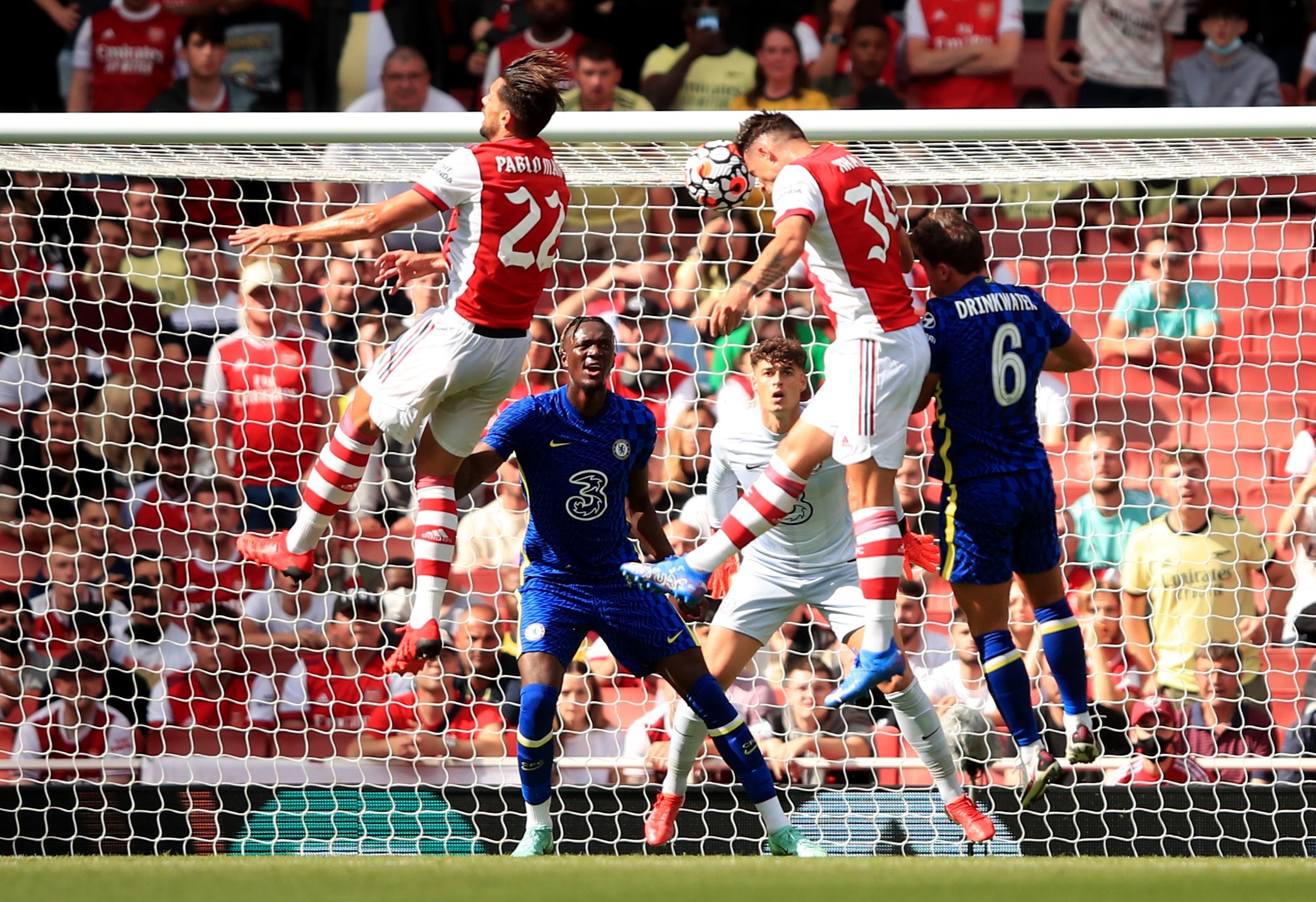 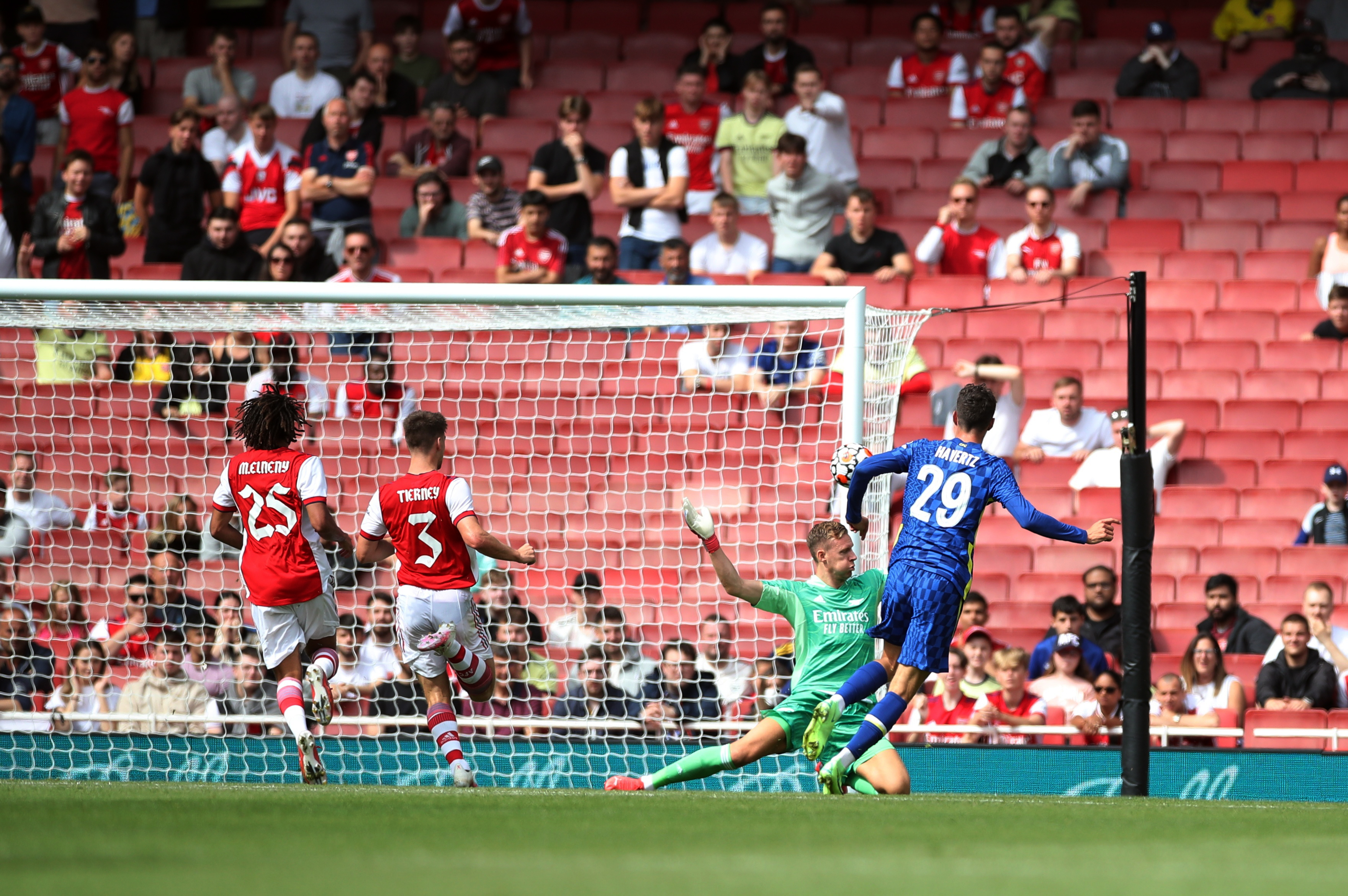