ARSENAL FOOTBALL CLUB is NOT for sale, according to director Josh Kroenke.

That is despite Spotify billionaire Daniel Ek's £1.8BILLION bid which is still on the table. 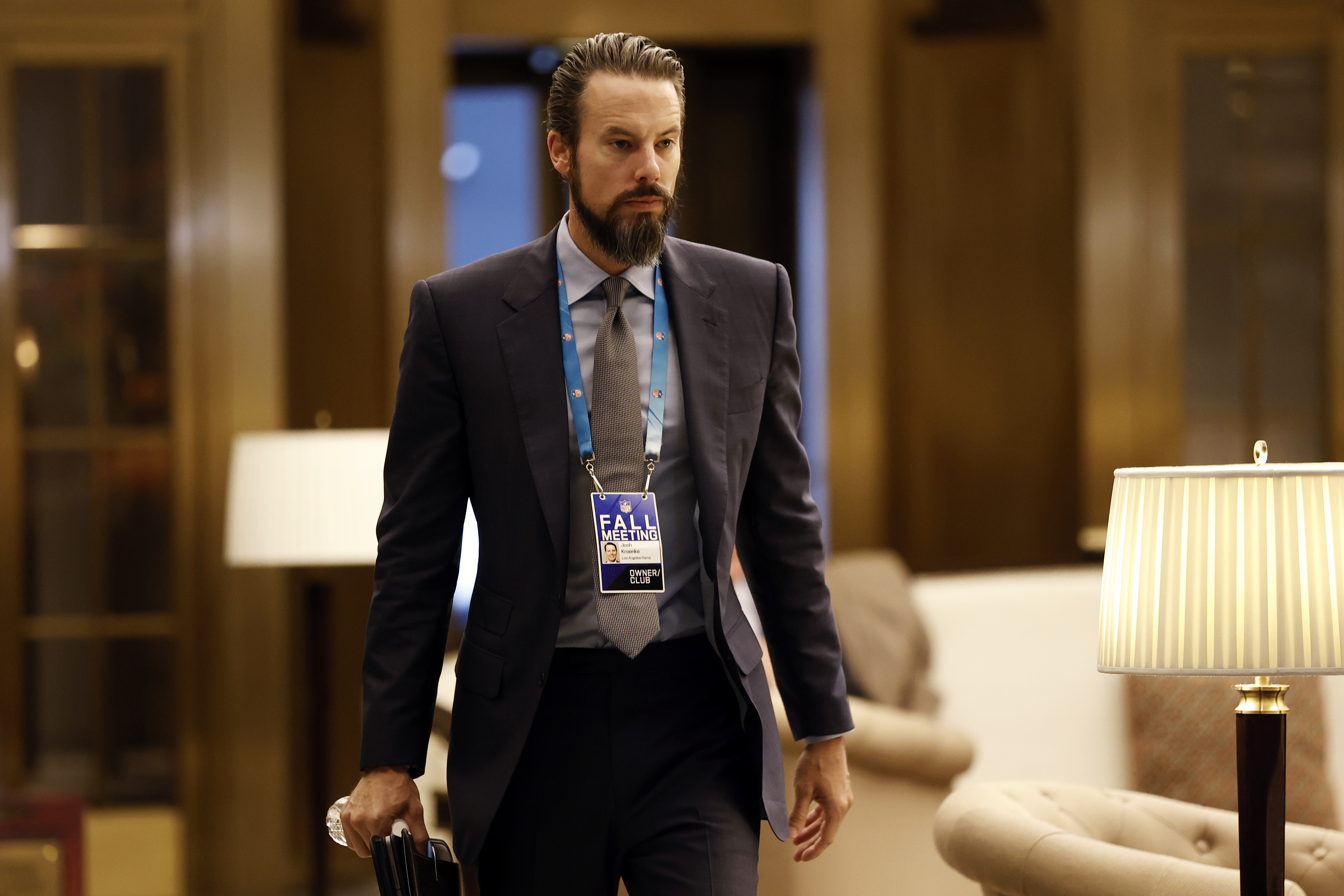 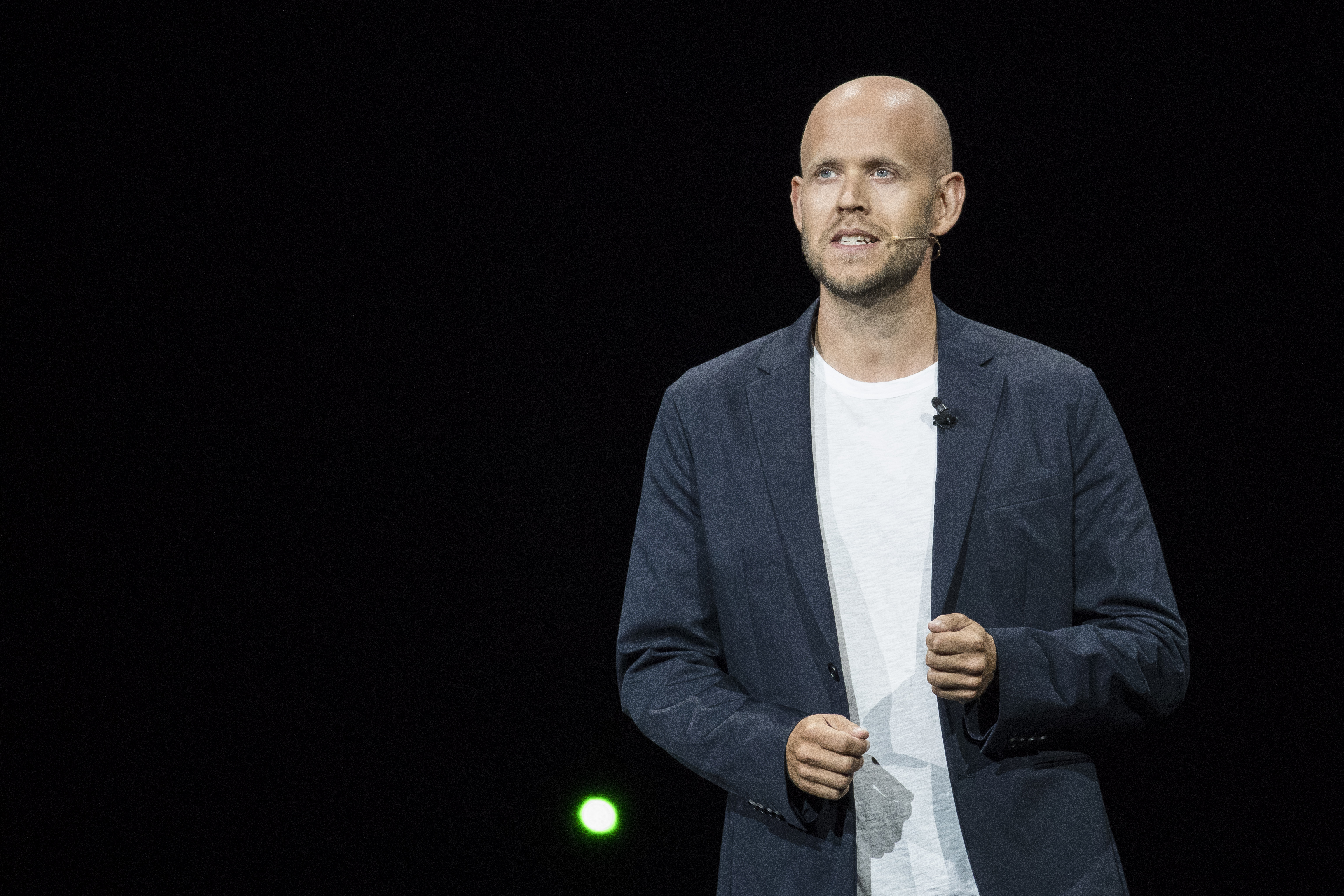 Gunners legend Thierry Henry – who has backed the Swede's takeover attempt – is part of Ek's consortium and says he's 'here to stay'.

In May, Ek had his offer to buy Arsenal turned down by American owner Stan Kroenke – Josh's dad.

It was reported at the time that any approach to buy the club would be rejected and Kroenke Jr is sticking to that line now.

Speaking to Sky ahead of the Gunners' Emirates clash against Watford on Sunday, the 41-year-old said: "We get bids for the club all the time, from many different parties around the world and that speaks to the strength of the Arsenal.

"It's a wonderful institution, Arsenal Football Club is a global brand and my only response to anything is: 'The club is not for sale, we're just getting started'.

"We've only really owned the club since 2018. We have a young manager, we have a young squad and we're charting our path to the future." 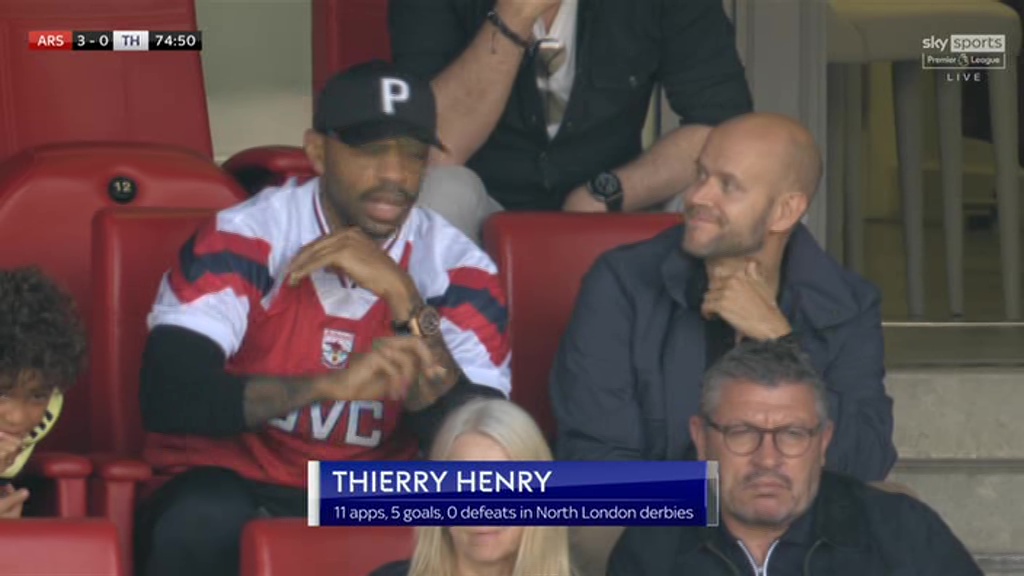 Despite widespread criticism and protests against him, and particularly his dad Stan's ownership of the club, Josh still has ambitions of winning the Premier League.

And he reckons the framework his family use with other sports teams they own in the USA will produce the goods in North London.

He added: "In the United States we have a certain model and we're implementing that here.

"And we have over the last three years. That is: Young players and talented players with the right mentality.

"Let them grow together while continuing to sprinkle in talent throughout the squad.

"Eventually it grows into something very special.

"The power of continuity behind the scenes and people working together and pulling in the same direction is an underrated aspect of pro sports.

"With the power of continuity and allowing this group to grow together, special times are ahead for this club."

Henry recently revealed Ek's latest bid has not received a response from Kroenke or anyone else at the club.

The iconic Frenchman said: "To be able to get there, you need to have someone respond on the other side.

"It hasn't happened yet, but we and he is here to stay."