ARSENAL have been urged to bring Jack Grealish to the Emirates by club legend Gilberto Silva as he lauded the Aston Villa skipper.

The 25-year-old starred in North London last week as he helped the Villans secure a famous 3-0 win away at the Gunners. 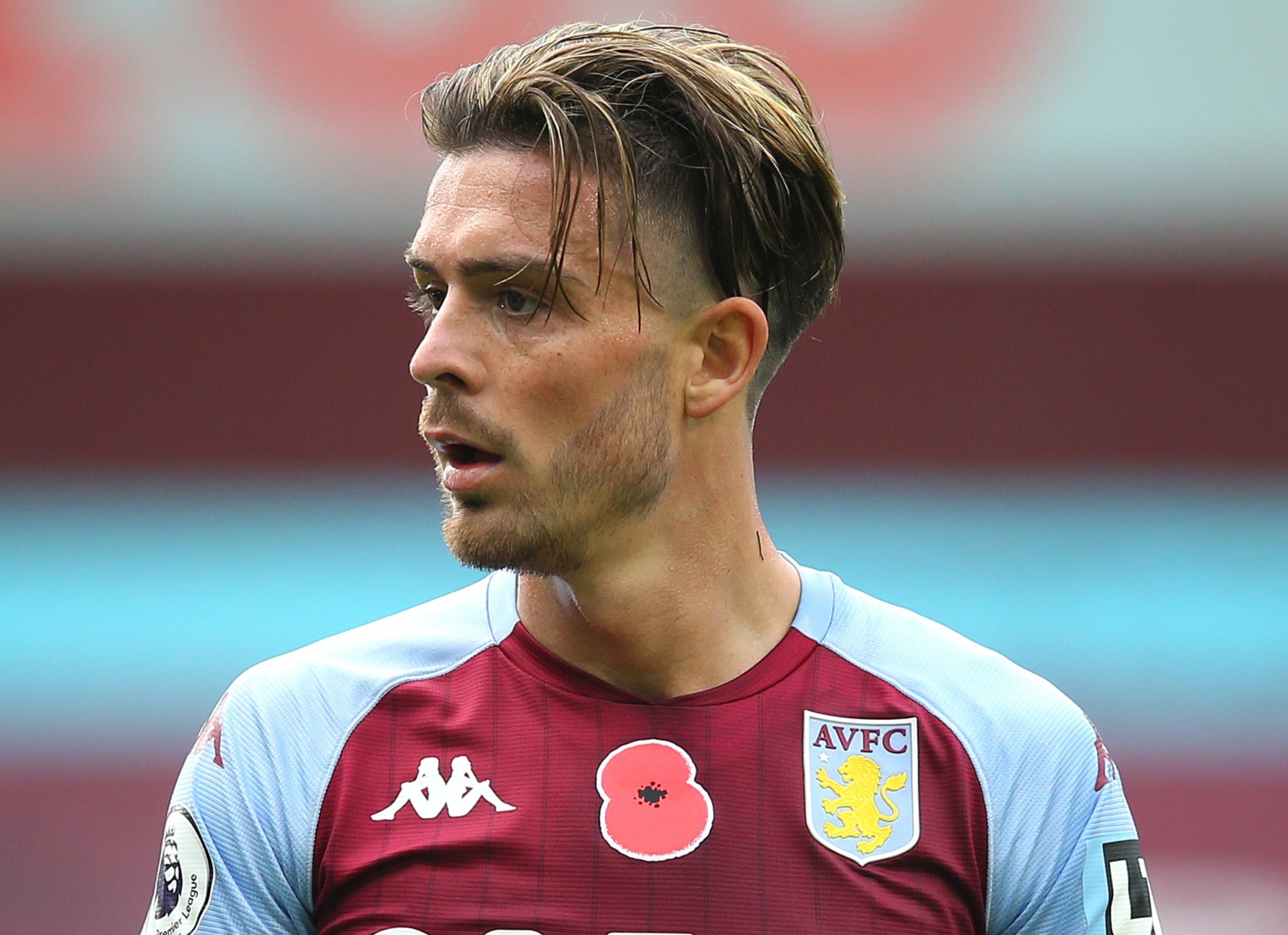 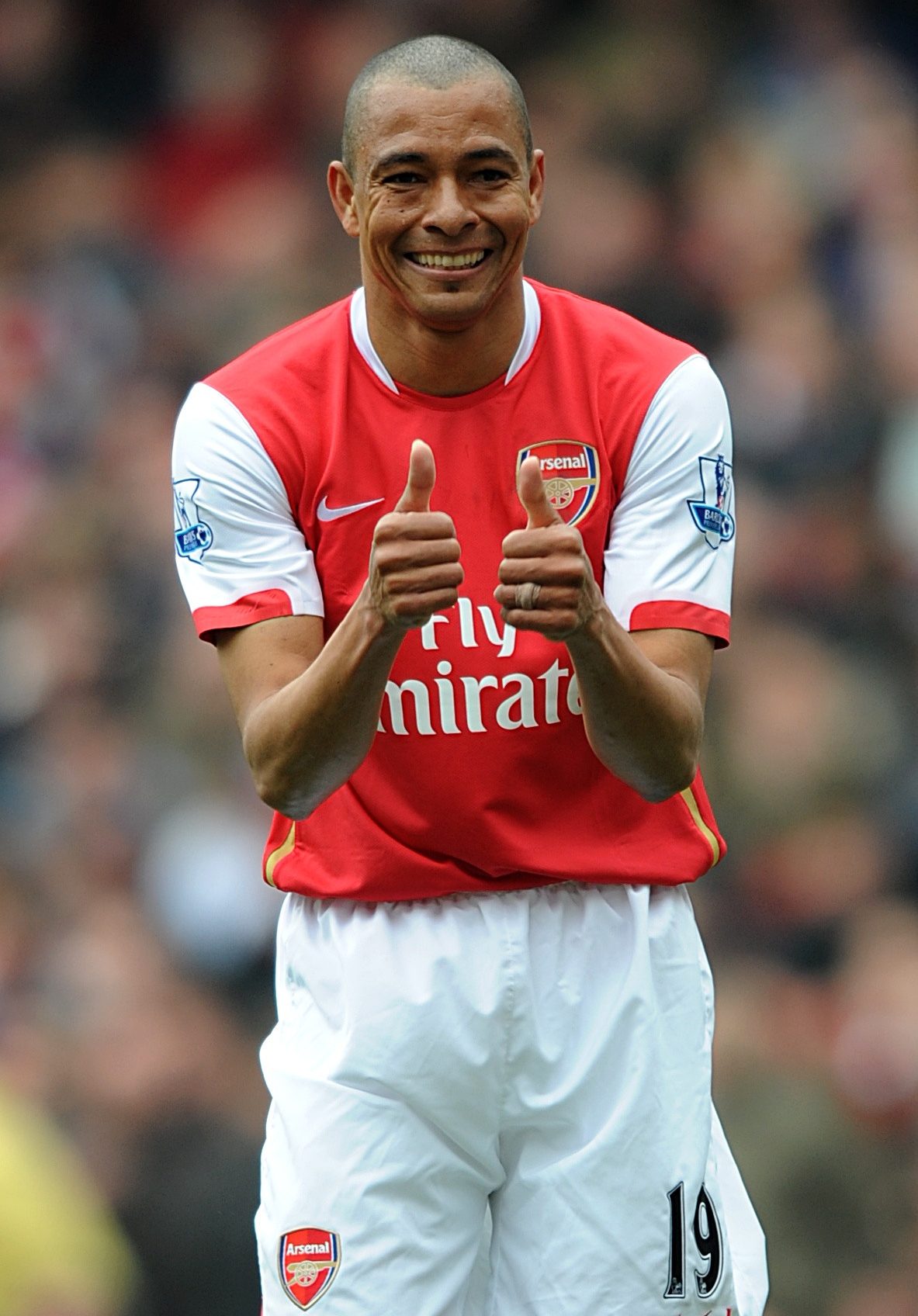 Grealish – who has chipped in with five goals and six assists in eight games in all competitions this season – is tied down at Villa Park until 2025 after signing a new deal.

But that hasn't stopped the 2002 World Cup winner dreaming of his former employers potentially bringing the England international to Arsenal.

"It seems like he could be a player that Arsenal missed.

"With his ability, he was one of the guys in the middle who can play beautiful football.

"He controls the ball, assists and can score goals.

"He is slightly different from Dennis Bergkamp, but he could be somebody for the future at Arsenal."

Should Arsenal decide to make a move for Grealish, they could be joined by Manchester United in the race to secure his services.

Arsenal have struggled to create chances this season, and are claimed to have made singing a No10 their priority.

Lyon star Houssem Aouar is believed to still be on Mikel Arteta's radar after they failed to lure him to England this summer.

And they have also reportedly 'held talks' with RB Salzburg starlet Dominik Szoboszlai over a potential £22.5million switch.