PATRICK VIEIRA returns to Arsenal for the first time as a manager with his Crystal Palace side looking to nick a crucial three points.

Palace have been draw specialists so far this season, with seven points from as many games and their only victory coming against Arsenal's North London rivals Spurs. 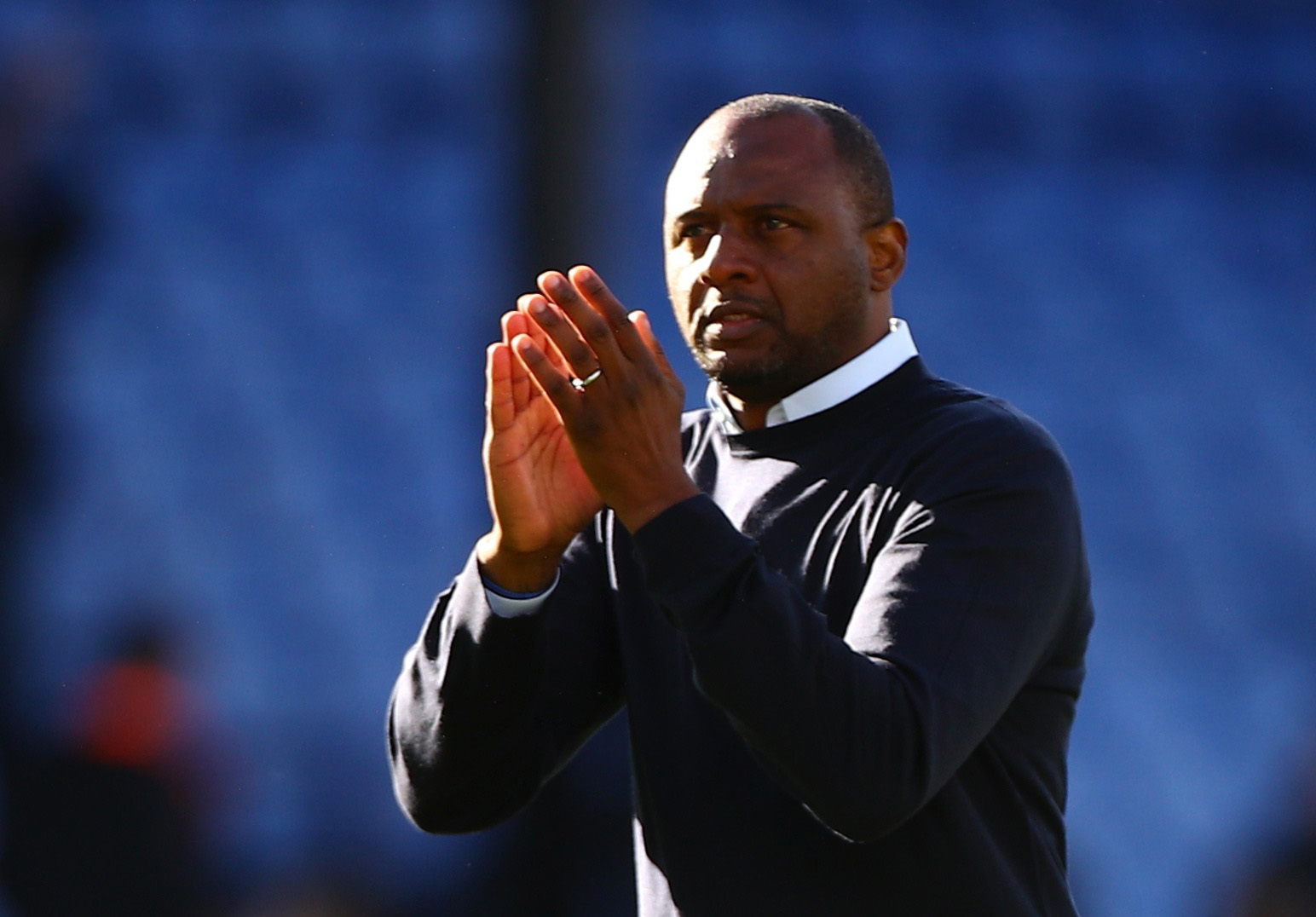 That day, a Japhet Tanganga red card and a brace from Odsonne Edouard saw the Eagles run out 3-0 winners.

Arsenal meanwhile have three wins, three loses and a draw, following a 0-0 at Brighton two weeks ago.

What time does Arsenal vs Crystal Palace kick off?

What TV channel is Arsenal vs Crystal Palace on and can I live stream it?

Granit Xhaka is still recovering from a knee injury picked up last month, while Gabriel Martinelli is also unlikely to feature.

Crystal Palace have no new injuries ahead of this one. However, Nathan Ferguson and Ebere Eze are not likely to play as the Eagles look to cautiously bring them back into the side following injuries.

Michael Olise may start for Palace after impressing as a substitute against Leicester before the international break.

*Odds from Betfair correct as of Friday, October 15