ACHRAF HAKIMI is a transfer target for Arsenal, according to reports.

The Premier League side are believed to be ready to offer £43million for the right back this summer, should Hector Bellerin leave the club. 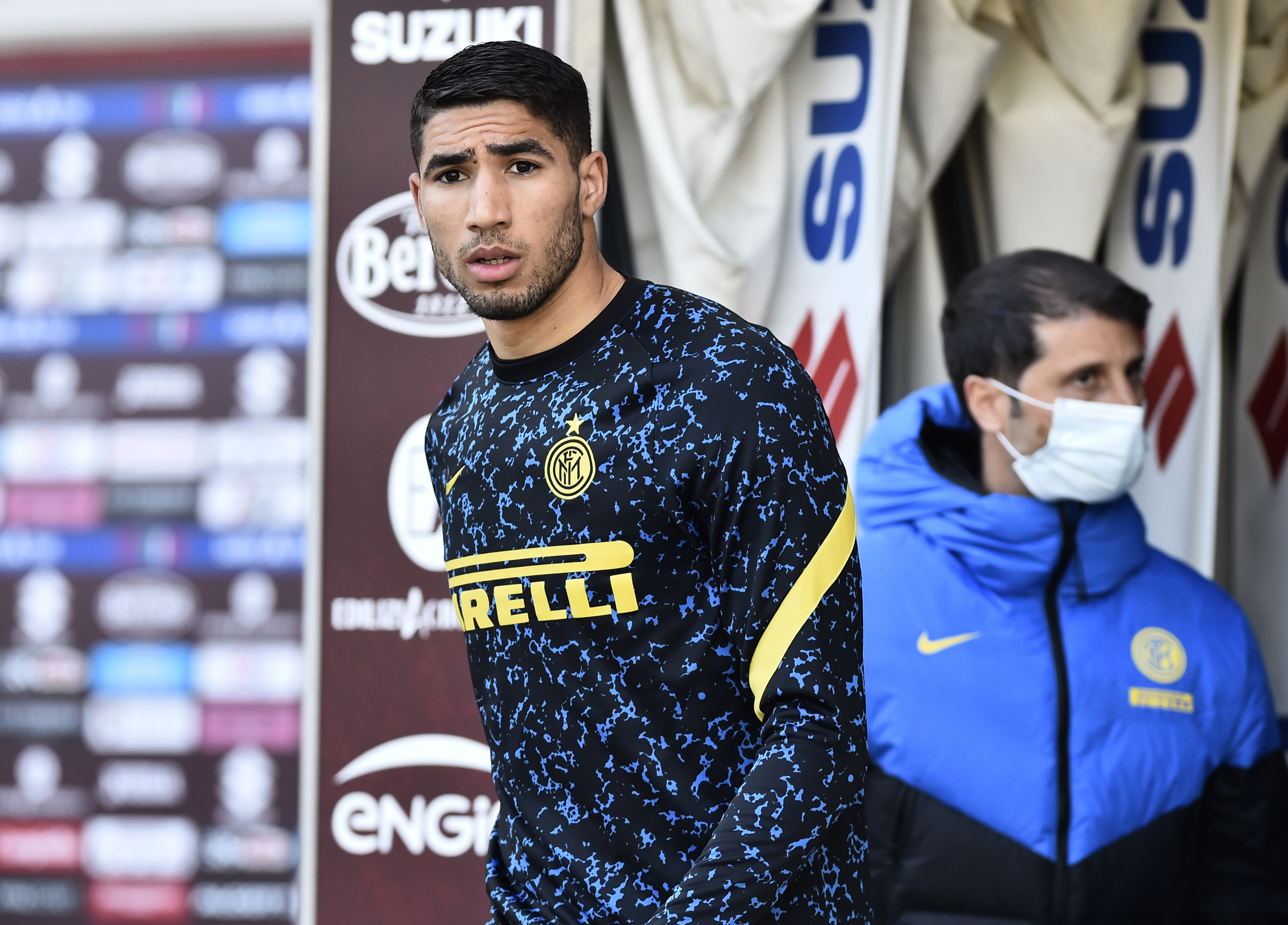 According to Italian website CalcioMercato, the Gunners have identified the 22-year-old as a replacement for Bellerin.

The 26-year-old has been linked with a move to several European giants, including Barcelona and Paris Saint-Germain.

Madrid-born Hakami has enjoyed a stellar start to his professional career.

After coming through the ranks at Real Madrid – winning the Champions League in 2018 – he spent two seasons on loan at Borussia Dortmund.

Hakami's performances in Germany persuaded Inter Milan to spend £40.5m at the beginning of the season and he has continued to shine.

The Italian giants are now in pole position to win Serie A and it is believed Hakami wants to move on after achieving the feat.

He is said to be interested in a move to the Premier League, with Chelsea and Manchester City also linked.

If Arsenal do pursue the right back, Inter's asking price is believed to be 50 million euros – around £43m.

CalcioMercato are also reporting that Maurizio Sarri could be the next Arsenal manager, which may persuade Hakami to join the club.

Current boss Mikel Arteta has been linked with a move to Barcelona, although he has stated his desire to stay at the Emirates.