GUNNERSAURUS made his return to Emirates Stadium today after his controversial sacking last month. 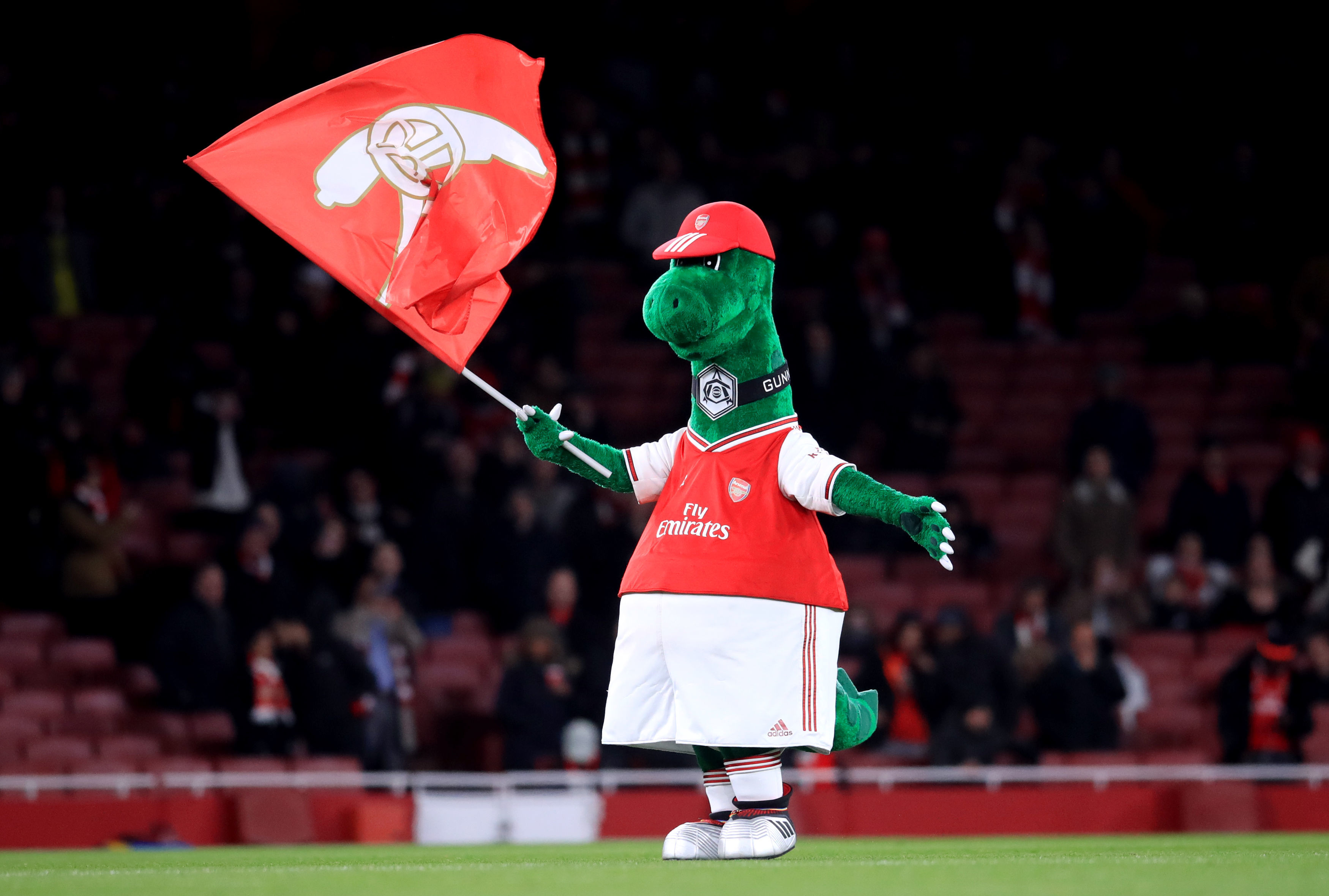 The decision was made in order to cut costs, with all games to be played behind closed doors for the foreseeable future.

Public outrage followed, with the likes of Piers Morgan and Holly Willoughby panning the decision.

And frozen out star Mesut Ozil even offered to pay the beloved dinosaur's wages for the remainder of his spell with the club.

But fans today rejoiced as the cuddly dinosaur came back from the brink of extinction and returned to the hallowed turf.

Gunnersaurus himself pawed on Twitter: "Back at Emirates Stadium today."

And a number of excited fans posted their joy at the news.

While a second added: "WELCOME HOMEEEEE". 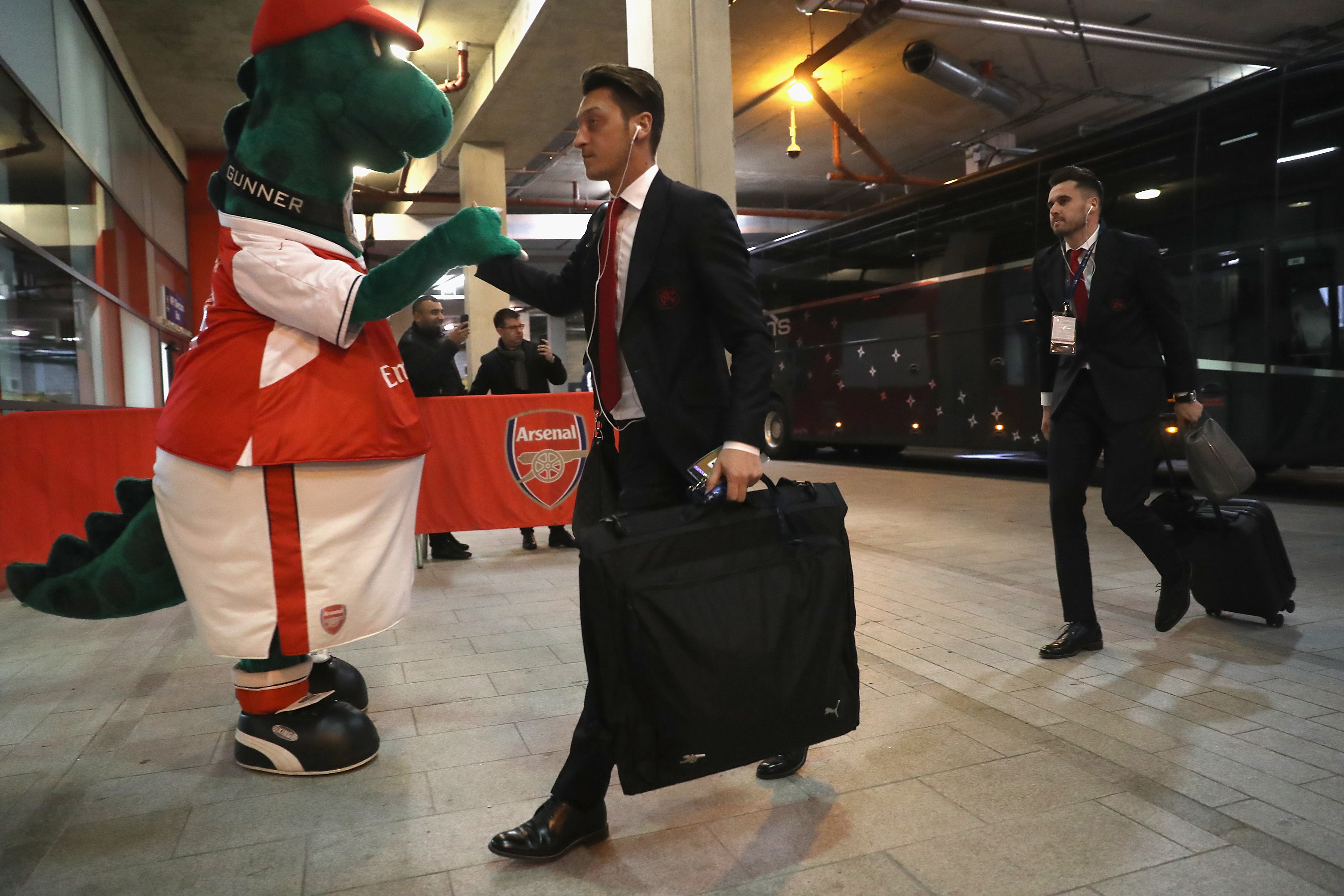 A Chelsea fan even butted in and joked: "Would’ve done a better job than Willian on Sunday".

And an Arsenal fan also found humour, writing: "First Biden, then a Covid vaccine and now Gunnersaurus returns to Arsenal".

While another chimed: "PPV gone, Gunnersaurus back, football is healing."