The Egyptian ace has been out of favour at Villa Park this season and looks to be on his way out of the club. 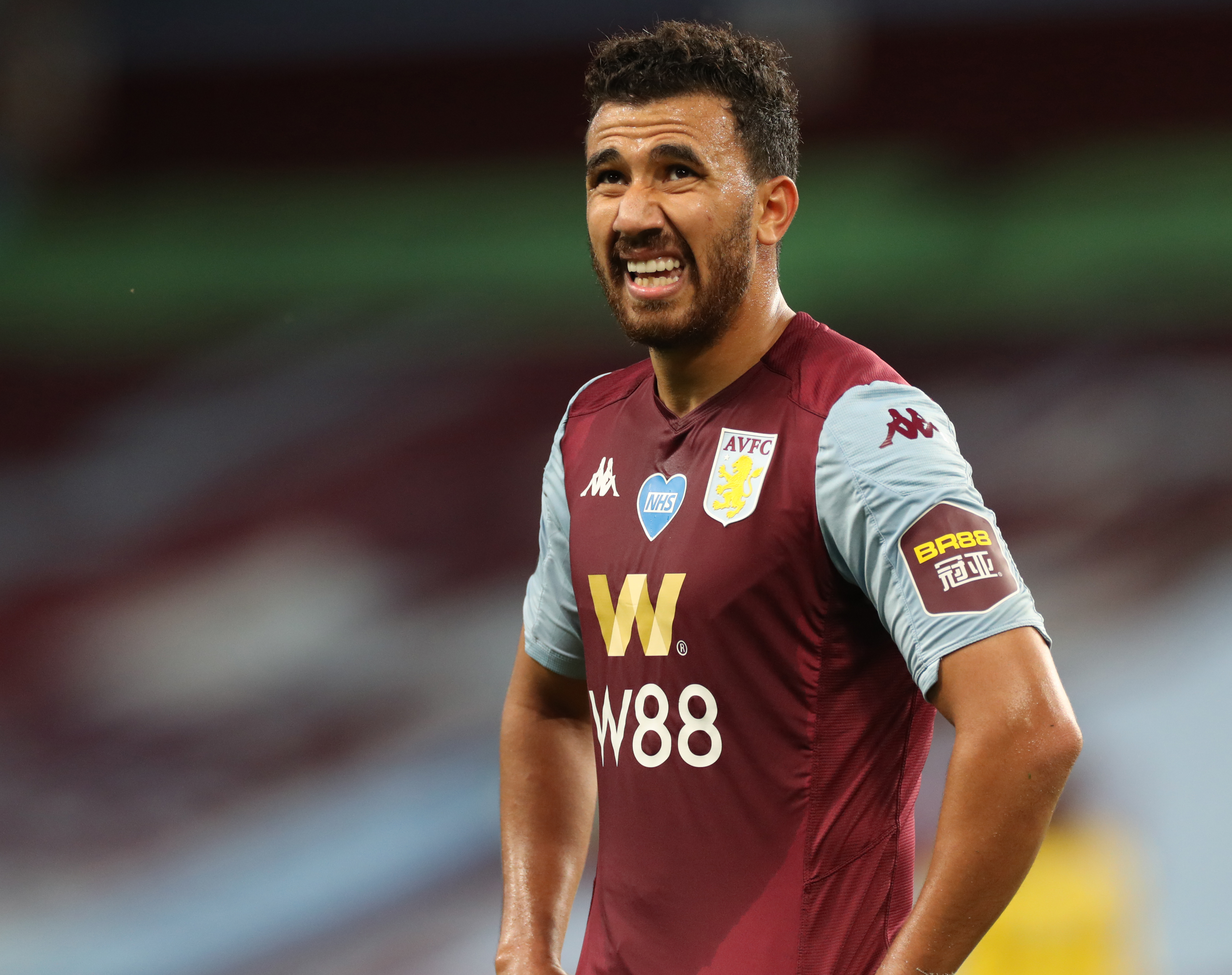 According to Vatan, Galatasaray have lined up an 18-month loan deal for the 26-year-old Villa attacker.

Trezeguet has started eight Premier League games this season but not featured since Villa's defeat at West Ham in November.

Dean Smith's side have been one of the surprise packages this season with the team currently fifth in the table after avoiding relegation on the final day of the last campaign.

Their excellent form has meant Trezeguet has been left out of the squad in the last month.

Bertrand Traore and Anwar El Ghazi have been favoured in recent weeks and their form looks set to limit Trezeguet's opportunities.

Trezeguet made a big impact last season with the winger scoring the crucial winner at home to Arsenal which helped them avoid relegation.

But it appears the Egypt star's future lies away from Villa Park with little prospect of regular first-team football.

The talented winger reportedly does not want to sit on the sidelines and is ready to make a move back to Turkey.

Trezeguet has already enjoyed success in Turkey with his form at Kasimpasa leading to his £8million move to Villa.

Galatasary are currently league leaders in Turkey and the arrival of Trezeguet would be a boost in their bid to reclaim the title.