ATALANTA defender Jose Luis Palomino has been suspended from football after failing a doping test.

The Serie A club confirmed that his test contained the presence of Clostebol – a steroid banned by the World Anti-Doping Agency. 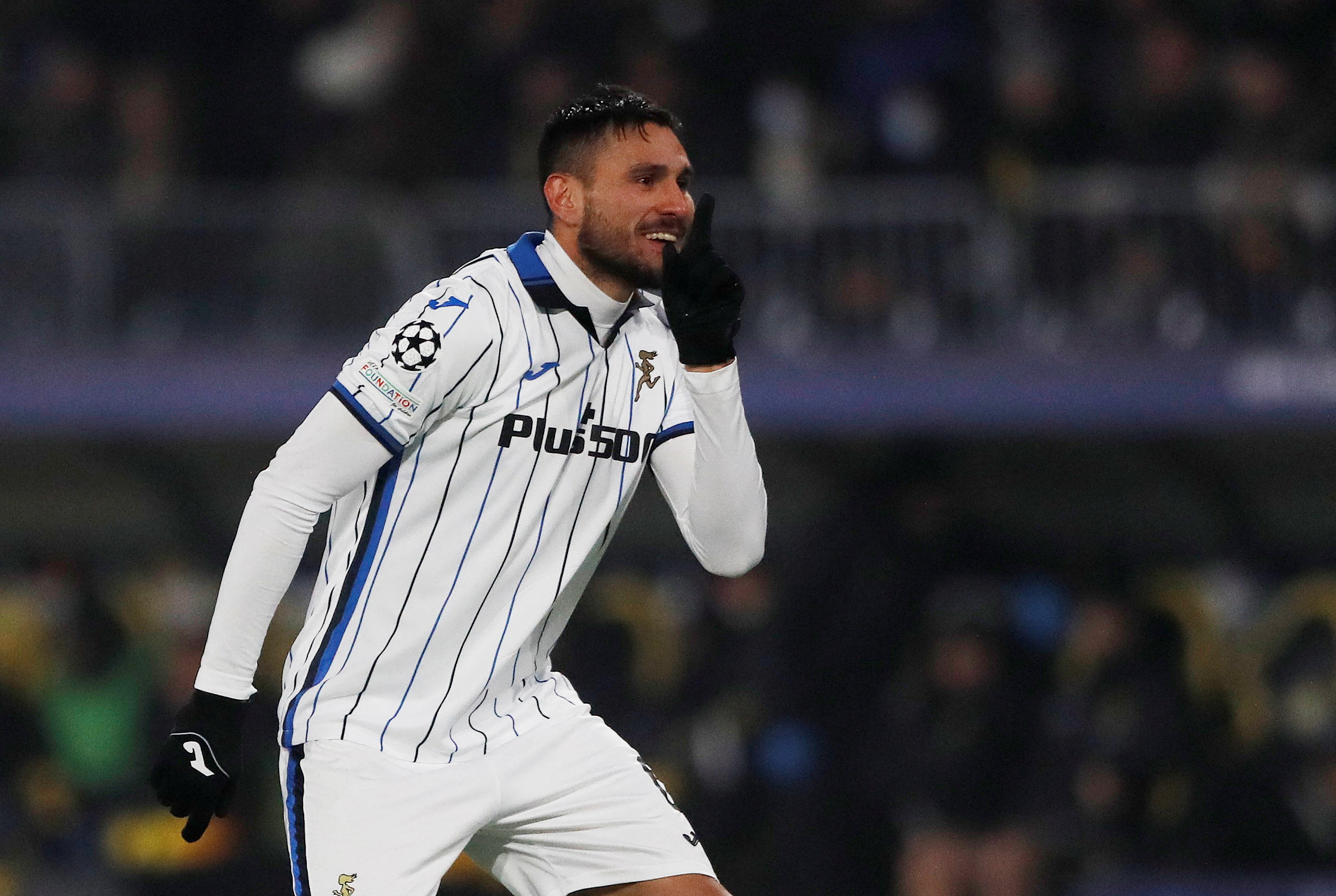 The positive result came in a surprise round of testing while the club were on a pre-season training camp earlier this month, according to Football Italia.

Atalanta confirmed in a statement yesterday that Palomino has been handed a "precautionary suspension" by the Italian Anti-Doping Organisation.

It said: "Atalanta BC announces that today the National Anti-Doping Court notified the precautionary suspension of the athlete Jose Luis Palomino.

Atalanta will now hand over a list of substances to see where the steroid could have come from.

Palomino has three days from when discovering the result to ask for more samples to be taken.

If found guilty of intentionally taking the steroid, Palomino faces a four-year ban from football.

Accidental consumption could still result in a two-year ban.

If it is confirmed that he has ingested Clostebol, Palomino will reportedly face a trial after the summer to determine the length of his ban.

It's not the first time the substance has been found in a Serie A star.

Former Benevento skipper Fabio Lucioni was handed a one-year ban back in 2017 after he was found guilty of ingesting Clostebol.