AUSTRALIA captain Pat Cummins is a DOUBT for the second Ashes Test because of a Covid scare.

The fast bowler was at a restaurant in Adelaide on Wednesday and a customer on the table next to him has found to be positive. 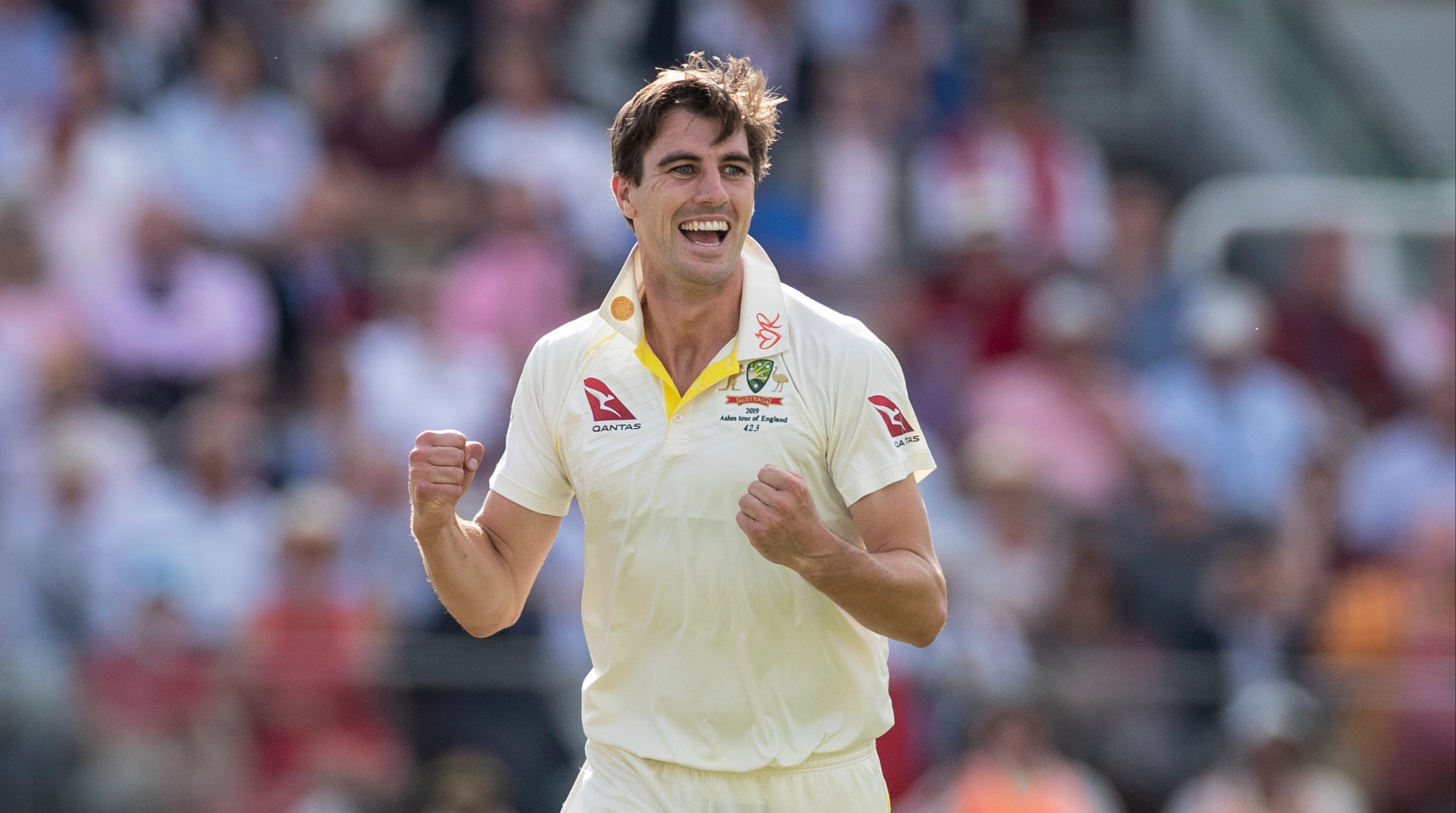 Cummins, 28, is said to have left the venue immediately and contacted Cricket Australia, but local media reports he is unlikely to be ready for the match which starts overnight on Thursday.

Cricket Australia are said to be looking into whether their star bowler will be ready to play.

Cummins, rated as the top bowler in the sport, took seven wickets in the first Test, including a brilliant five-wicket haul in the first innings.

Ahead of the second Test the new Aussie skipper had admitted he was determined to have a private tutorial before the end of The Ashes series.

Cummins, 28, admitted: “I haven’t really picked his brains about bowling yet but I would love to.

“Jimmy is just fantastic — more than 150 Test matches and the leading wicket-taker for England.

Most read in Cricket 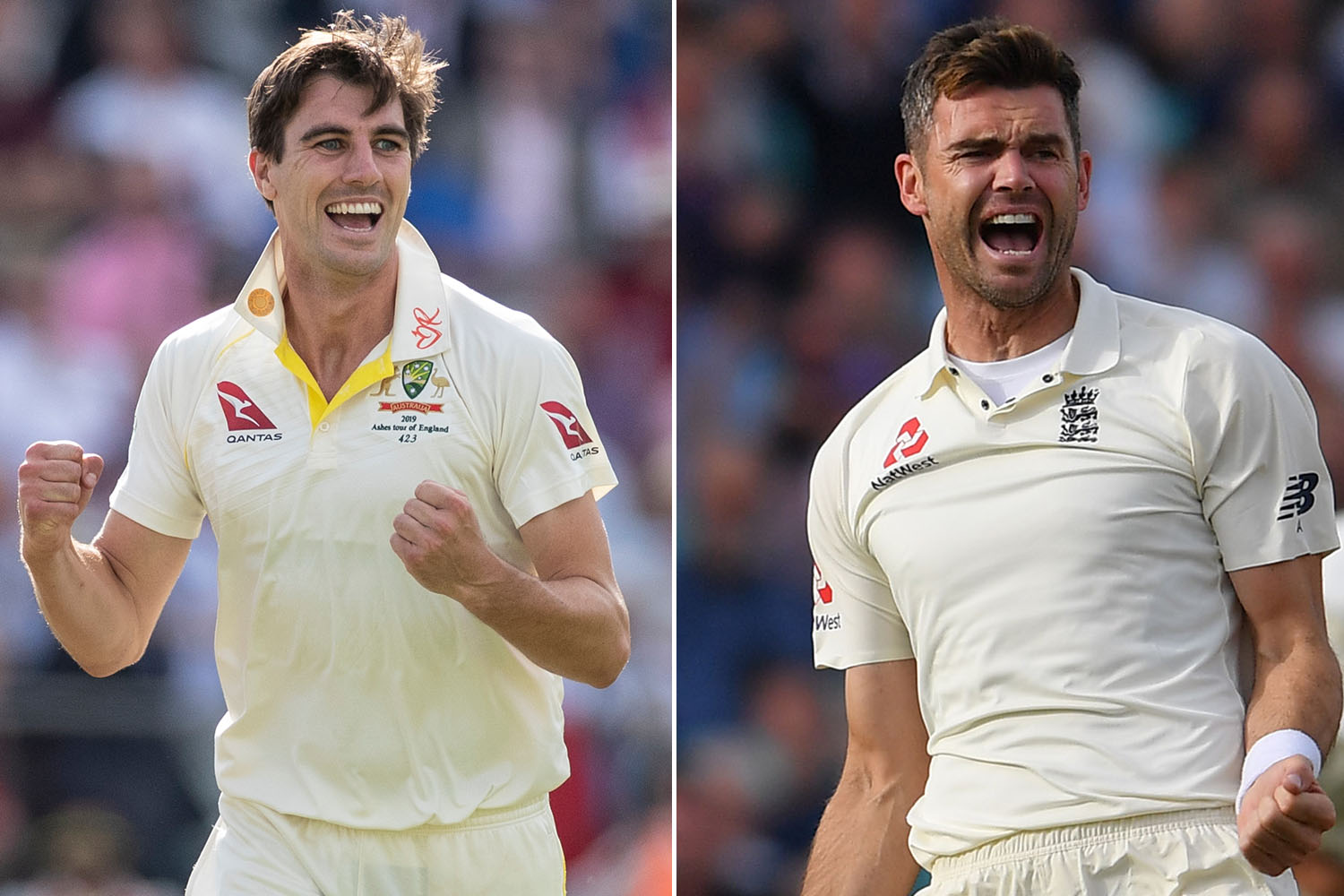 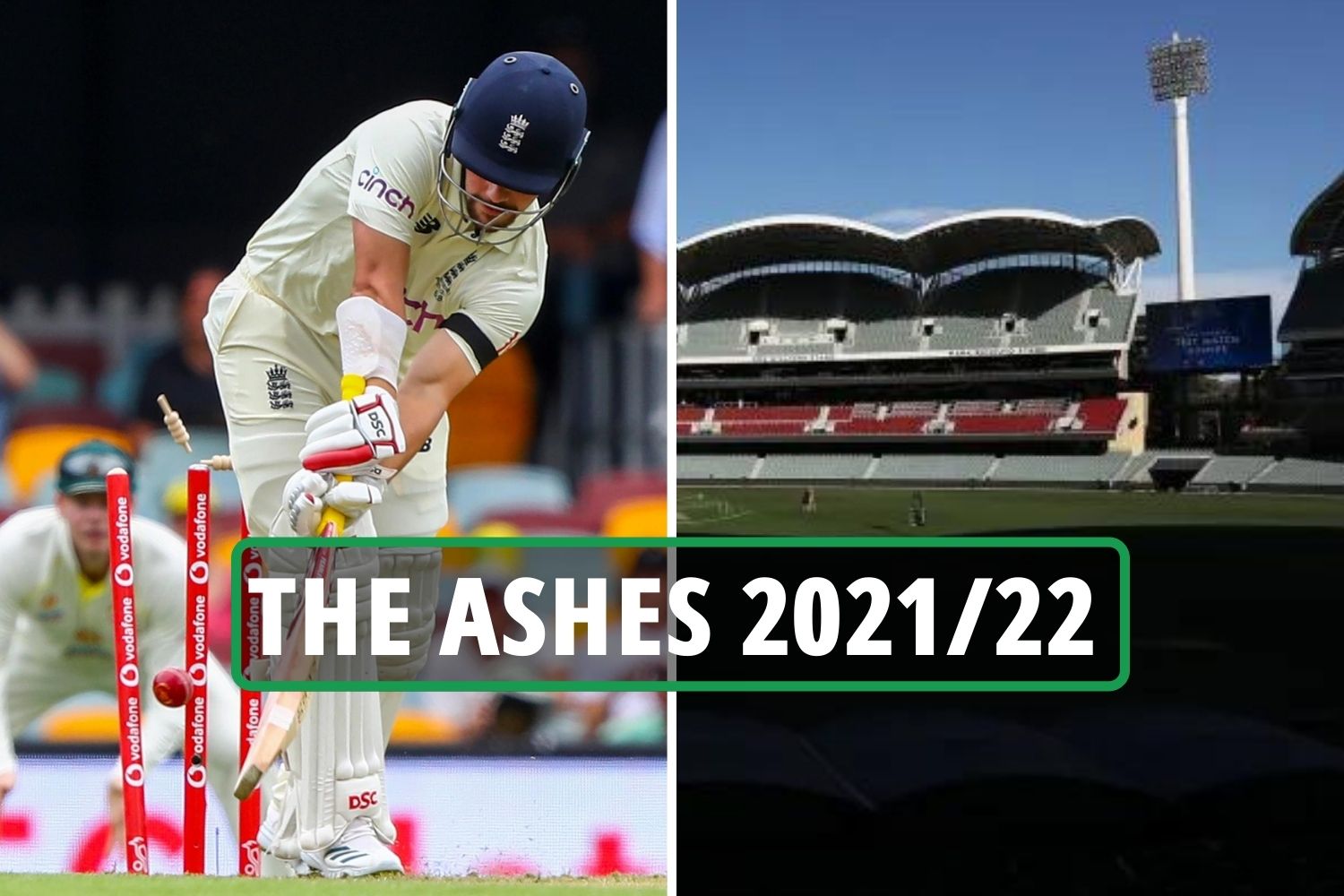 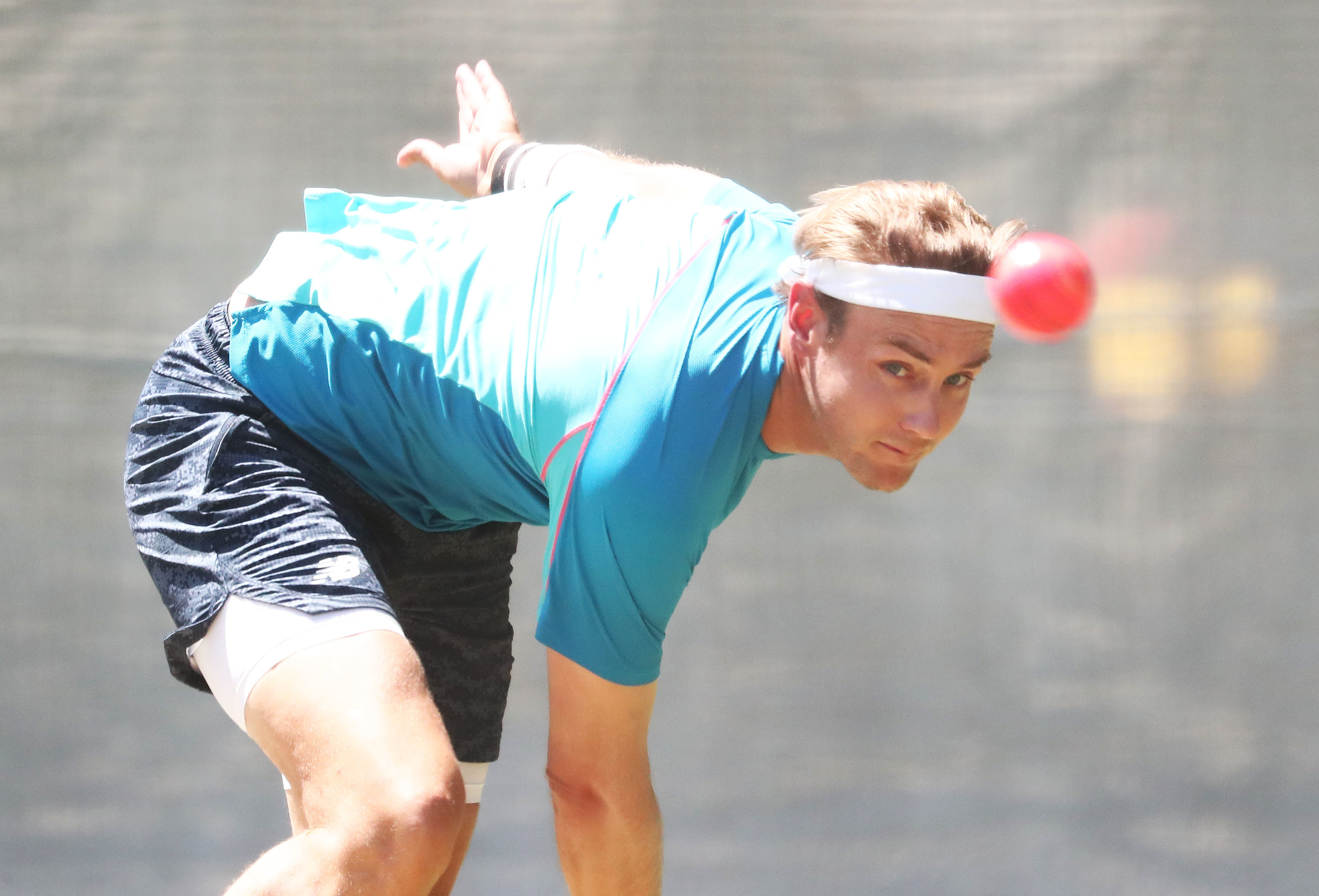 Why i pink ball being used in Test cricket, and is it being used for Ashes? 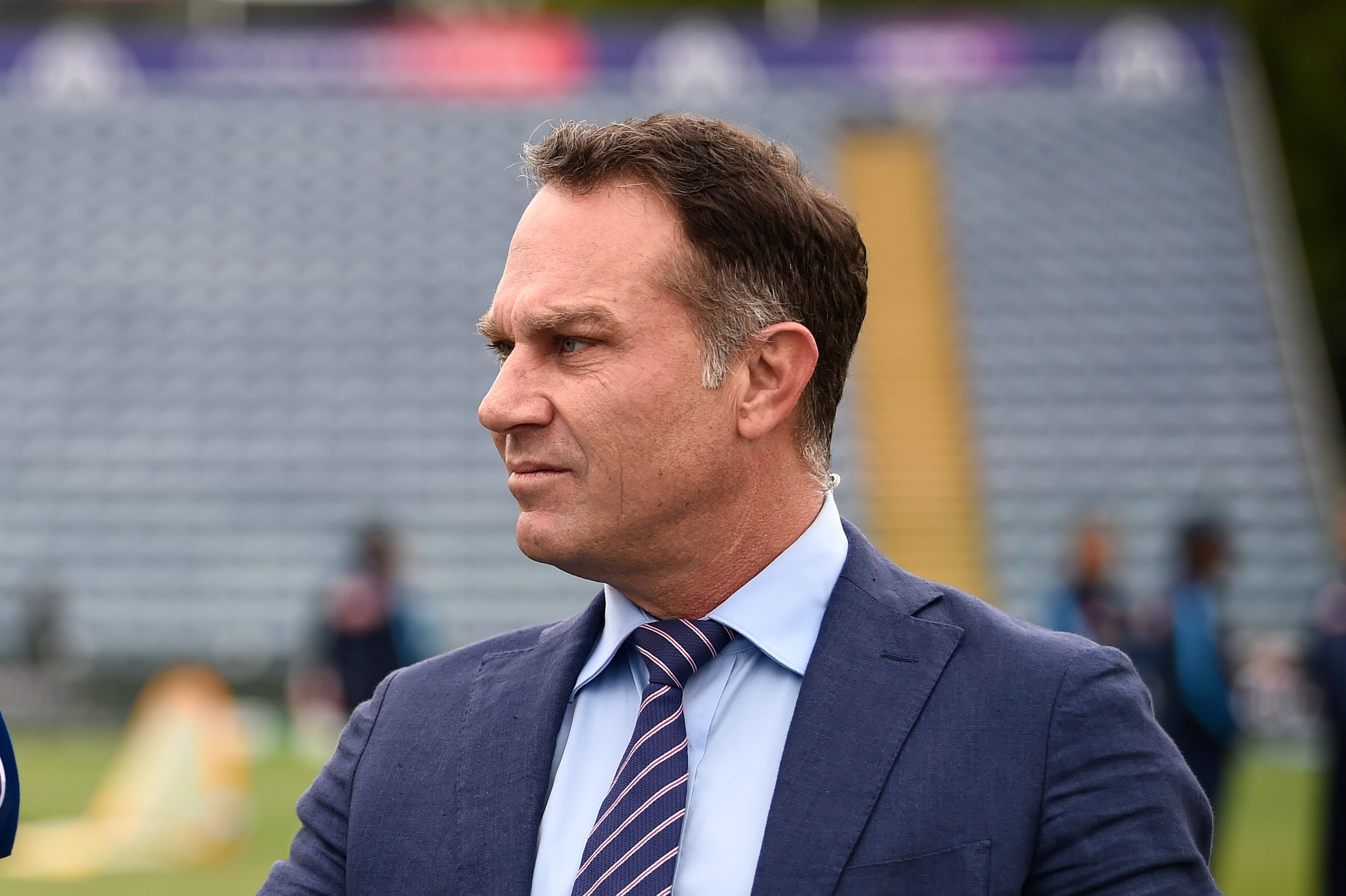 “The longevity is really impressive. You get niggles and injuries as a fast bowler and he’s been at it non-stop for nearly two decades.

“It just shows it’s possible to be bowling into your late 30s and still be at the top of your game. He brings experience and class to their side and is always a challenge.”

As he has become older, Anderson, now 39, is more and more happy to share his knowledge and help the next generation of quick bowlers.

Normally, that is England performers such as Ollie Robinson, who has been so impressive in Test cricket since his debut last summer.

Anderson can mentor on the field or behind the scenes when he is not playing, like after he was omitted from the First Test defeat in Brisbane.

He explained: “I guess my job as a senior player is to try to help as much as I can, whether I’m playing or not.

“It’s been difficult on this tour because of the lack of preparation before the Tests started. So every bit of knowledge we can pass on to guys who have not played here before is crucial.

“Myself, Stuart Broad, Ben Stokes, Jos Buttler — the guys with experience — that’s what we’ve been trying to do.

“So someone like Ollie is a quality bowler. He’s been really impressive, not just in the games he’s played but when he’s been around the group in the last year or so.

“He has a great amount of skill — he’s accurate and can swing a ball, which is pretty much all you need. His bowling is suited to any conditions.

“It’s nice to hear the Australians saying nice things about me but I’m sure they’re not going to be saying too many nice things this week!”