BARCELONA have added Manchester United pair Edinson Cavani and Jesse Lingard to their 10-man wishlist ahead of the January transfer window.

The Catalan giants are keen to bolster their squad after a nightmare start to the 2021-22 season. 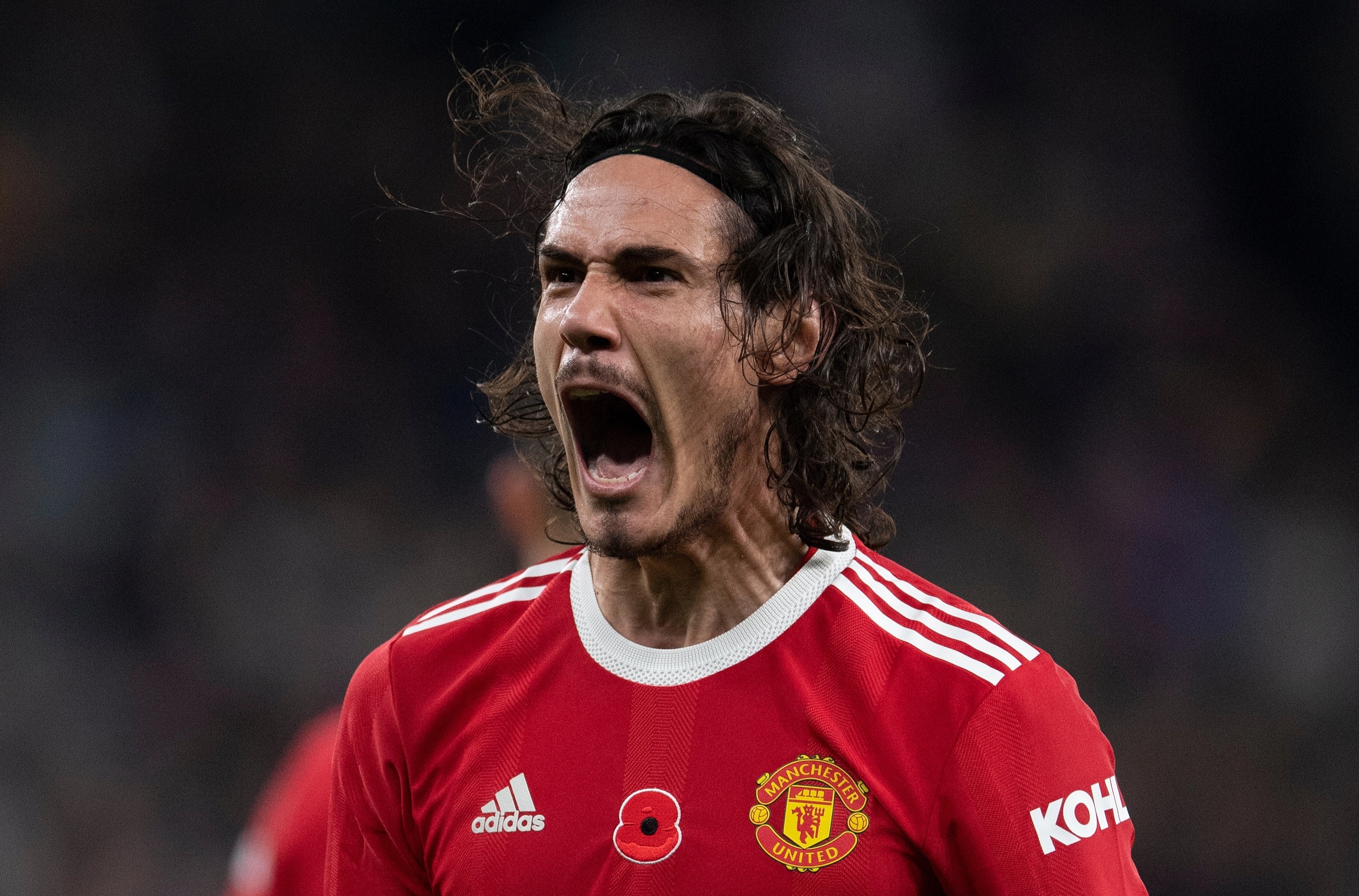 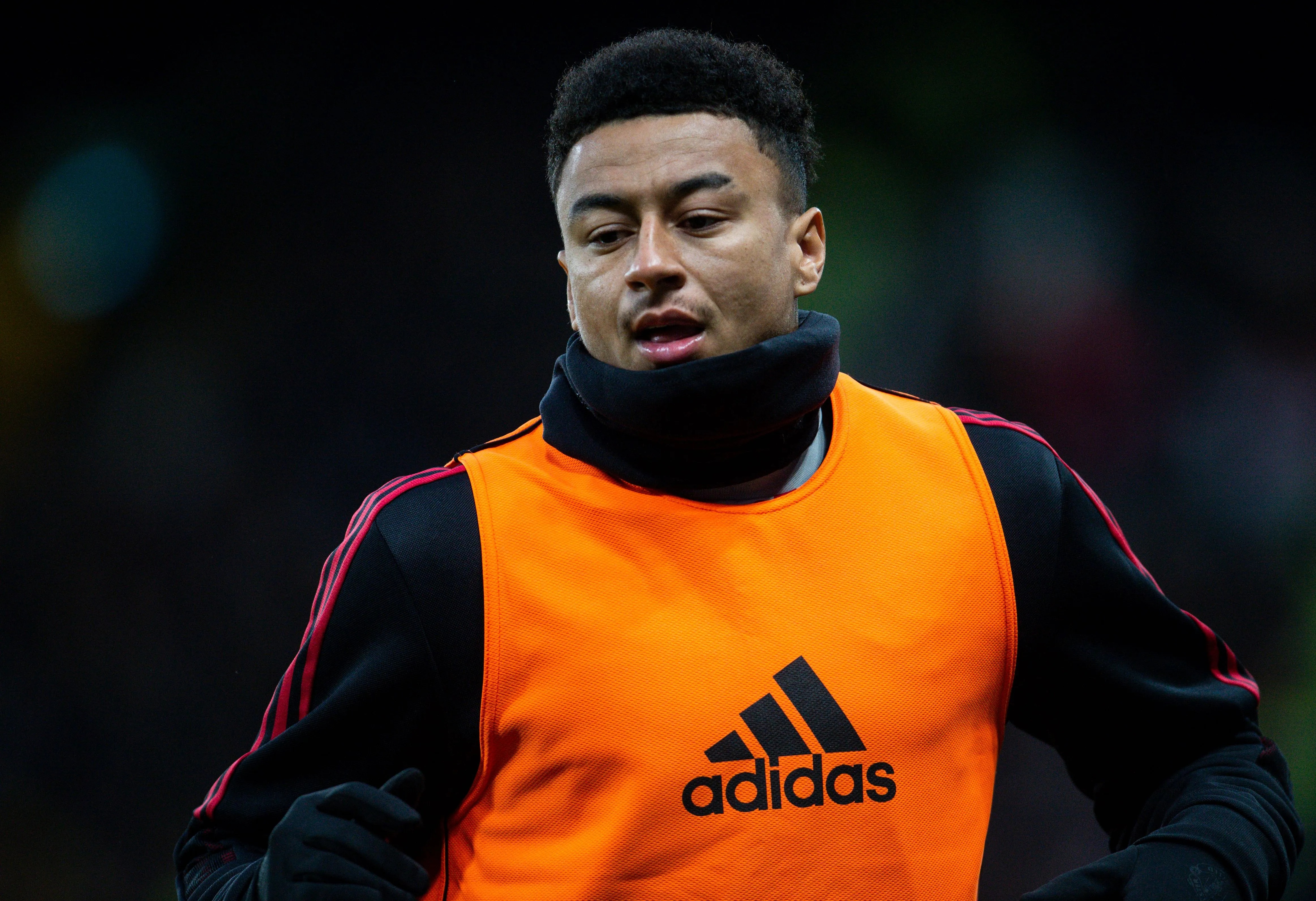 And, according to Mundo Deportivo, Cavani and Lingard fit the bill as players who could be targeted by new manager Xavi when the market opens at the beginning of next year.

Uruguayan Cavani has only featured in five of Man Utd's Premier League games so far this season.

He could see Barcelona as a club offering much more game time given Sergio Aguero's health concerns and Xavi's apparent ill-feeling towards Luke de Jong as a realistic option to lead the line.

Then there is Lingard who has been given even fewer opportunities than Cavani since returning from his sensational loan spell with West Ham.

The England international is being heavily linked with a move back to the Hammers, but Barca may feel they can hijack the deal.

Elsewhere on Xavi's transfer wishlist, Chelsea pair Hakim Ziyech and Timo Werner are being eyed up as future Barcelona players.

Both Blues stars have struggled to settle in the Premier League despite arriving for hefty transfer fees just over 12 months ago.

Like Lingard, Manchester City man Raheem Sterling is an England player being linked with a move to the Nou Camp.

And another man who is courting interest from Barca despite plying his trade in the Premier League is new Tottenham signing Bryan Gil.

The 20-year-old Spaniard only arrived in North London in the summer, but his minimal impact could see Barca try and secure him on a loan deal with an option to buy.

Barcelona currently sit seventh in the LaLiga table after just five wins from their opening 13 games.

They are also in serious danger of exiting the Champions League in the group stage for the first time in 20 seasons.

Their goalless draw with Benfica on Tuesday night means – providing Benfica win at home to Dynamo Kiev – Xavi's side need to beat Bayern Munich in Germany to qualify for the last 16.