LIONEL MESSI could be on his way in January after Barcelona presidential candidate Agusti Benedito admitted the Catalan club will not be able to match a lucrative offer from PSG.

The Mirror report that an offer from the Parisians for the SIX time Ballon d'Or winner could tempt Messi to France at the end of the season. 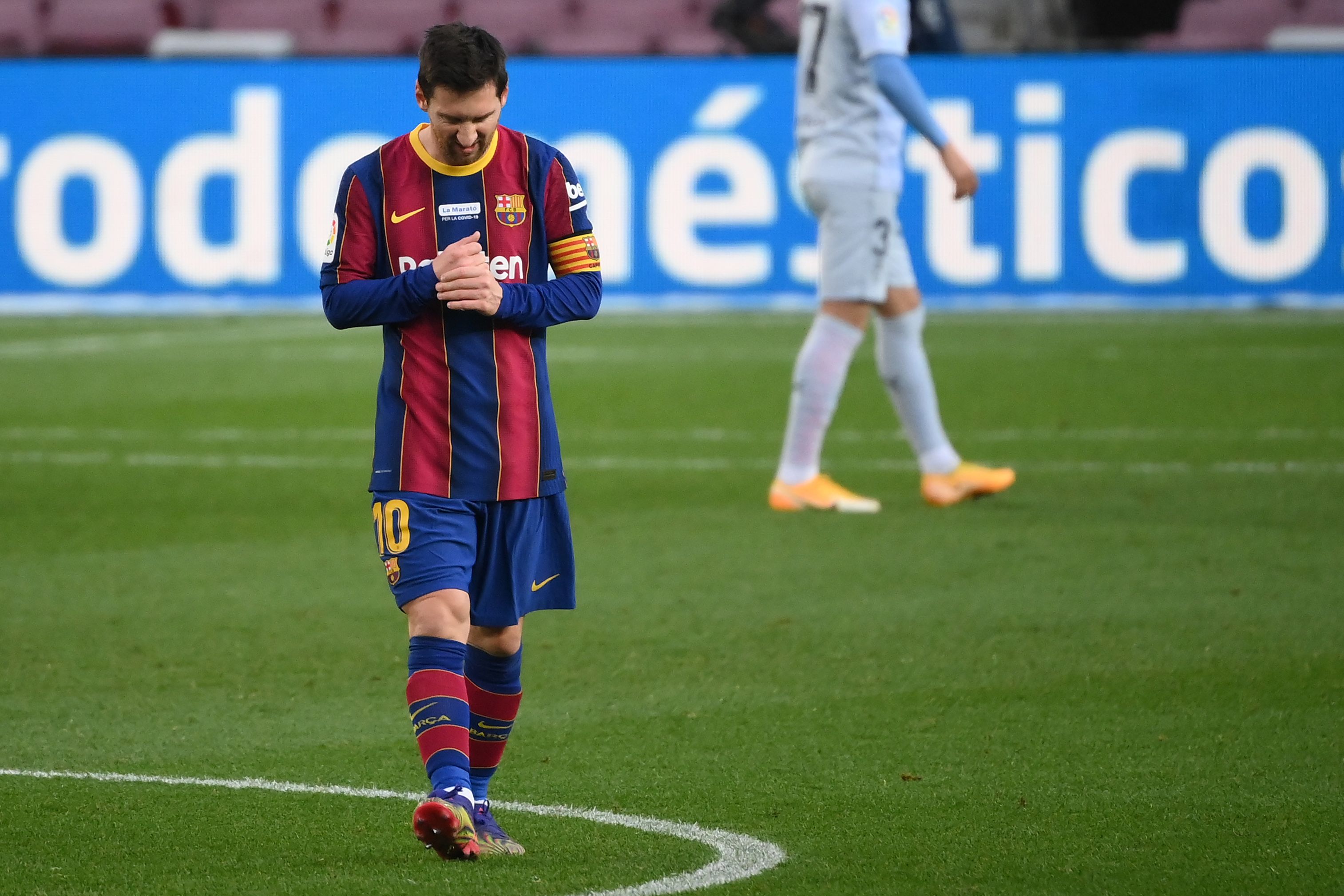 Messi was primed to leave Barca this summer after handing in a transfer request, with Manchester City the most likely destination.

In the end though Messi decided to stay, but his contract does expire at the end of this season, and now PSG are primed to pounce.

Les Parisiens' star man and former Barca team mate of Lionel Messi Neymar has begged bosses at PSG to get a deal done for the Argentinian forward.

Speaking to Radio Marco on the saga, Agusti Benedito said: “He is the best player in the world.

“I heard Leo Messi say that he wanted to leave Barcelona [last summer], and a decision like that is not made because he got up on the wrong side of the bed.

“So, the first thing will be that he has a change of opinion, because if we have to compete with any other team in Europe that has their eyes on Messi, if the issue is economic, we are not going to be able to.

“When I heard Neymar, I said, 'Holy s***, watch out for these guys', because PSG belong to Qatar, who are organising the World Cup, who have a club of their own.

"If PSG wanted him, economically we would not be able to compete.

“I hope that the day will come when Messi will say that after 20 years at Barcelona, he wants to continue.” 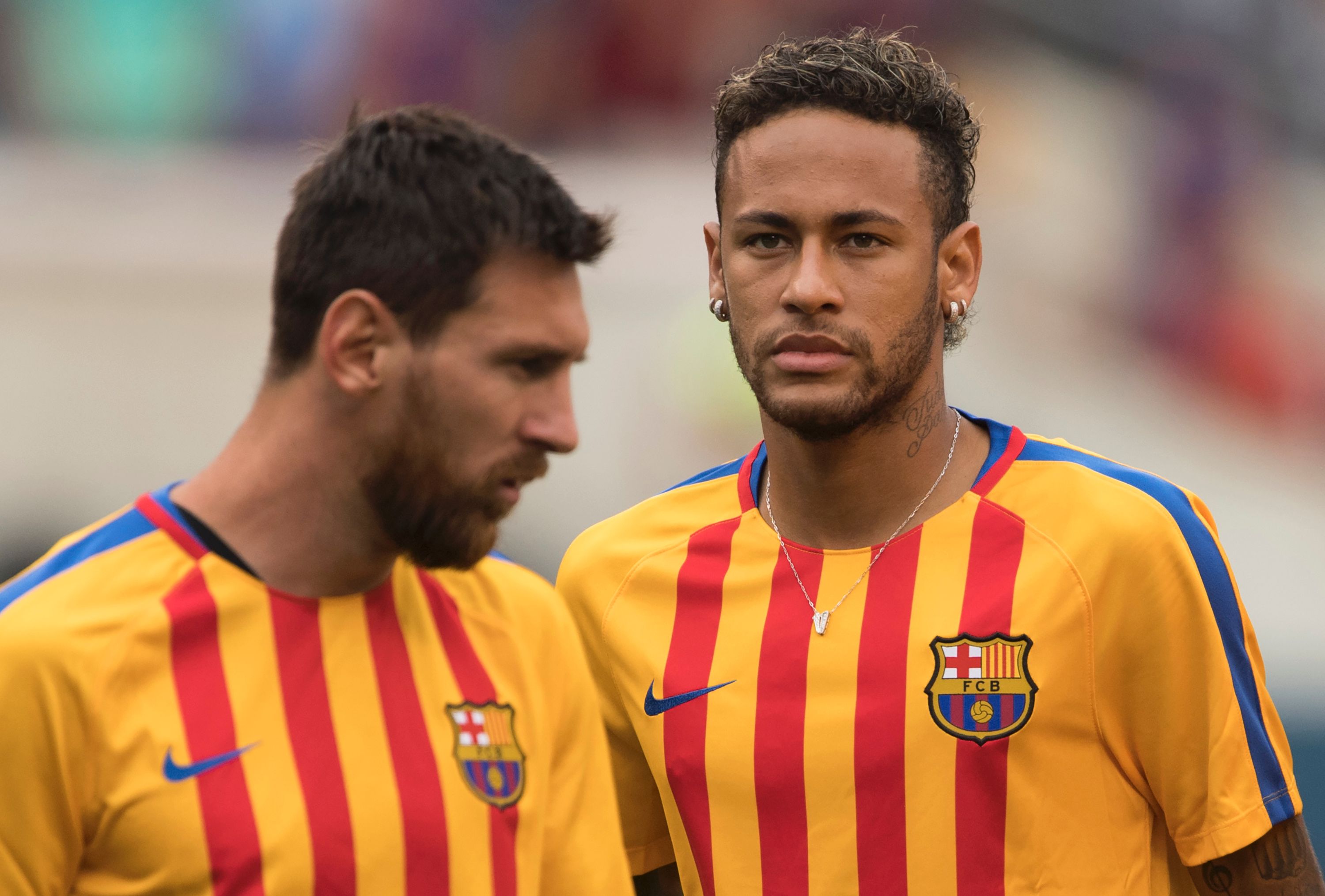 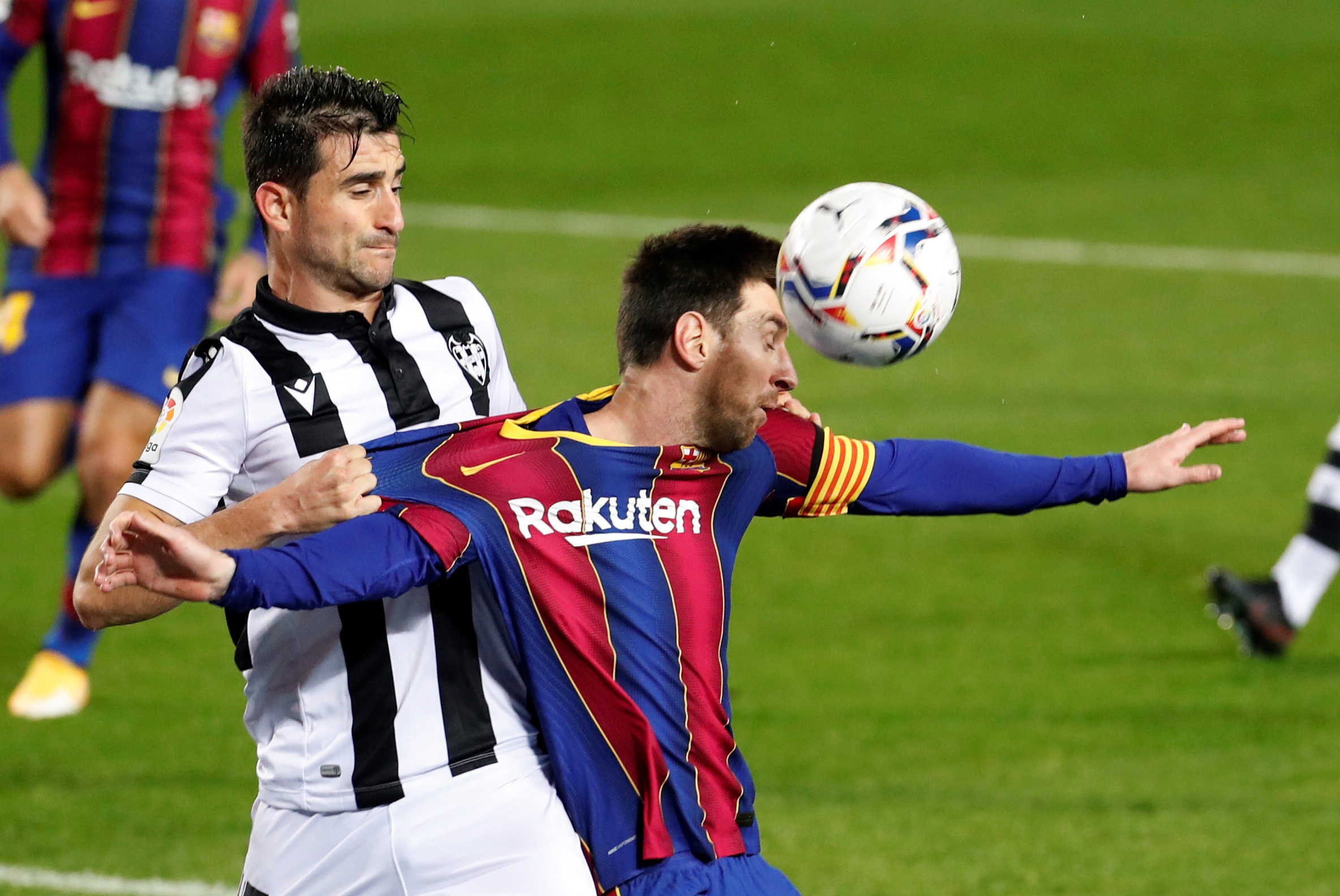 In November it was reported that Barcelona were on the verge of bankruptcy, and were forced to agree pay cuts with their players.

The club's finances had spiralled out of control, with losses of £88million announced in early October.

Debt levels hit £443m with revenue down by £122.5m – leaving the Spanish side lightyears from their pre-pandemic boasts of topping one billion euros in annual income.

The Presidential election at the Nou Camp is set for January 21, with whoever is elected set to play a major role in whether Messi stays or leaves.

Messi though is free to negotiate a contract with other clubs from January 1.

It's anyone's bet as to where he will be in six months time. 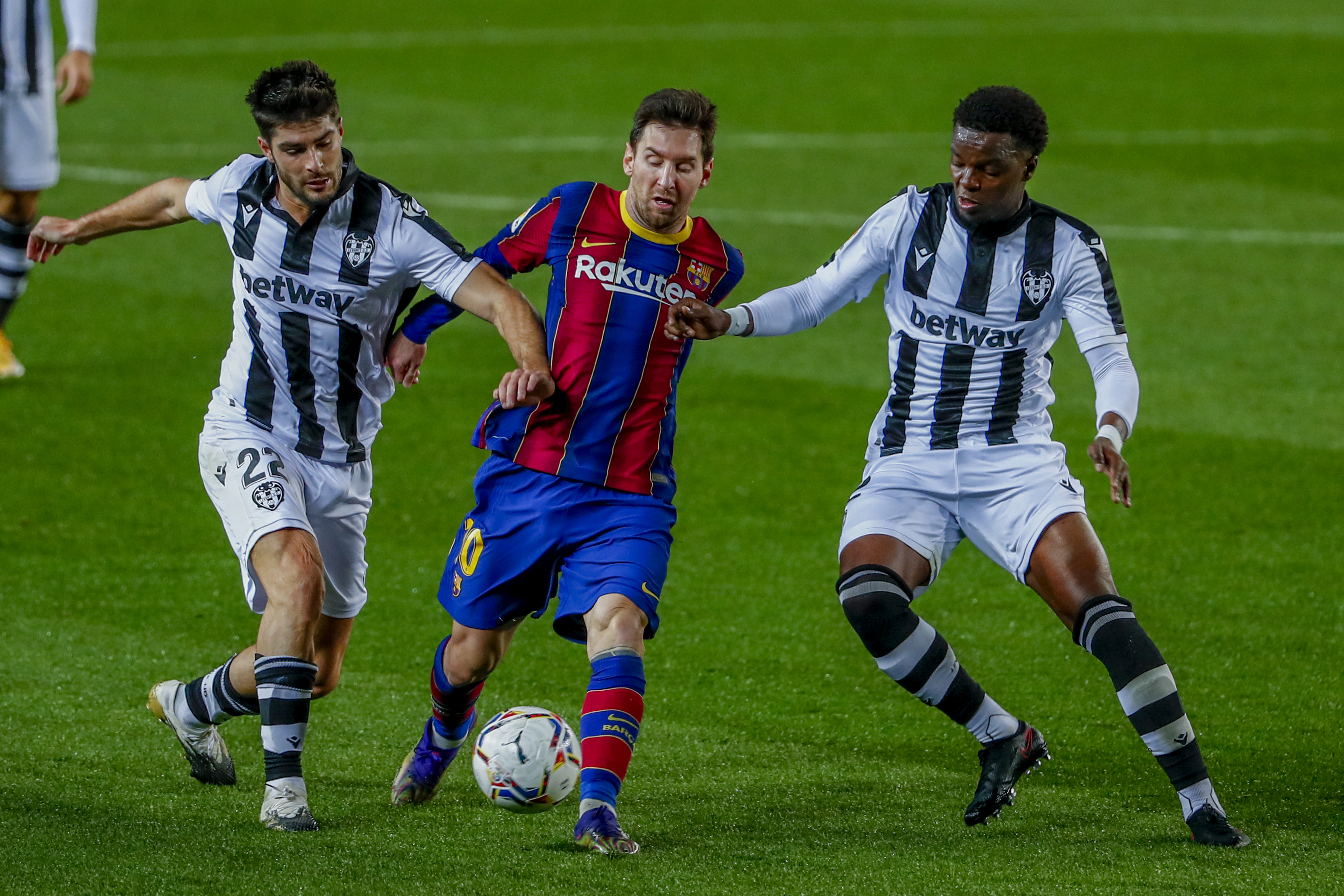