DARTS boss Des Jacklin has been accused of breaching lockdown rules after travelling 436 MILES to pick up the BDO World Championship trophy.

Past and present players slammed Jacklin for making a nine-hour trip from Gainsborough to Pontypridd last Friday. 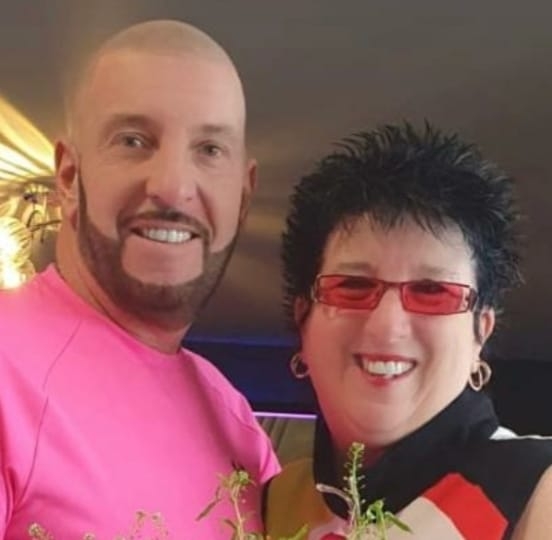 Some fans even asked police to probe if the trip was "essential" under coronavirus regulations.

Last month, heartbroken BDO world champion Wayne Warren was contacted by police and forced to hand over the trophy, which has been won by legends Eric Bristow, Phil Taylor and Raymond van Barneveld over the past four decades.

The roofer, 58, had vowed to keep it after being paid just £23,000 for winning the BDO World Darts Championship in January 2020.

He beat compatriot Jim Williams 7-4 in the final in London yet his prize money had been slashed by an enormous £77,000 compared to the 2019 champion Glen Durrant

“I’ve been waiting for time suitable for me to make the nine-hour round-trip to collect it.

“The Police found it to be unlawful for anyone to try and keep the property of the BDO. This is the same for any trophy unreturned. Oh yes, folks…the BDO is very much alive!” 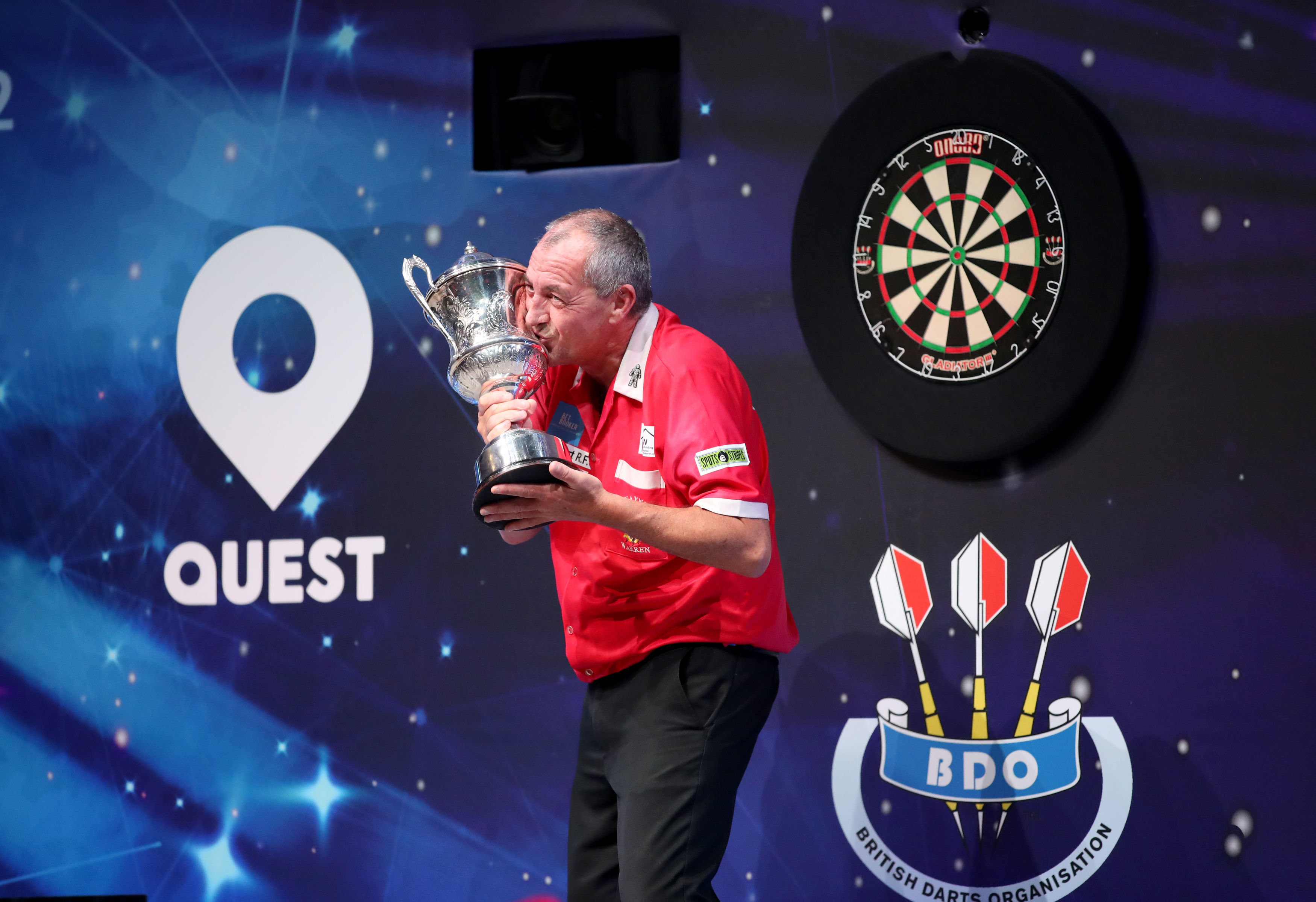 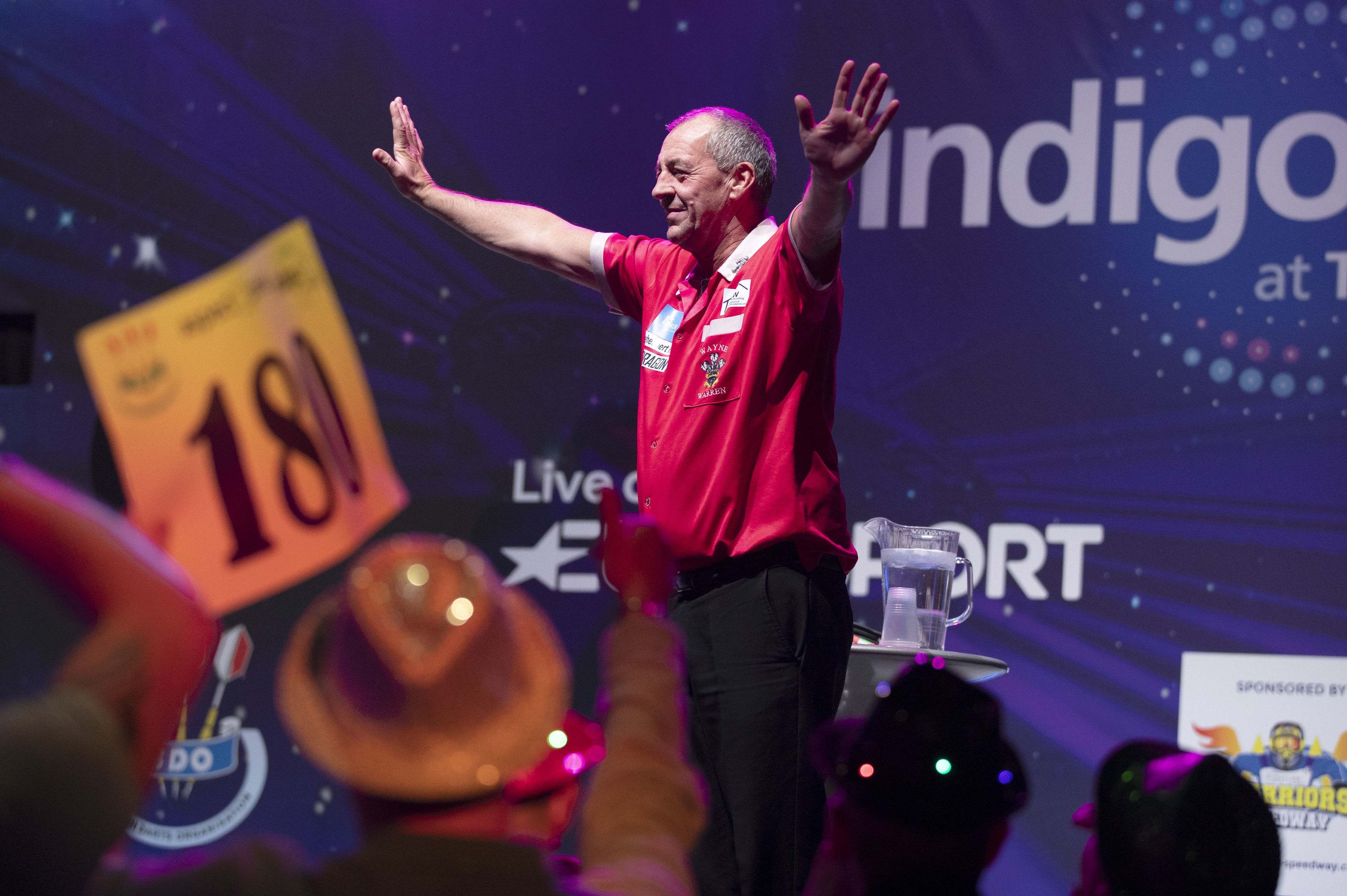 Jacklin's trip sparked a huge social media protest from players and dozen and dozens of fans.

PDC star Luke Woodhouse said: “What they have done is criminal on its own.

“But the fact that 99% of darters and supporters will give Wayne Warren the support and credit he deserves will always outweigh what this pair have done to the BDO and the grassroots side of the game. Embarrassing.”

Paul “The Asset” Nicholson, a former top-10 player, was left gobsmacked, saying: “I don’t quite have the words for this right now. They will come to me.”

“Terrible behaviour. You have lost all respect. The sooner you are out of the game the better.”

Ben Leggatt, the commercial manager for Colwyn Bay FC, spoke with South Wales Police online and wrote: “I’m intrigued to hear why police thought it was okay for them to do it. Surely they should have fined them on the spot?”

In response, South Wales Police advised where "to report any concerns" on their website if there had been a breach of Covid-19 measures.

Jacklin later said on his account that he had "blocked and deleted over 100 people", many of whom had questioned his reasons for travelling.

He added: "I'm getting messages saying I've been reported to the police for Covid-19 travel violations.

"I picked up the trophy from Pontypridd police station.

"I've been liaising with sergeants from the station and police handlers. People will stop at nothing to try and get one on me."

Jacklin and his wife Paula posted images on Facebook on December 8-9 of them sightseeing at Buckingham Palace and shopping at Harrods – at a time when Lincolnshire was under Tier 3 tough restrictions.

Warren and his management company declined to comment when approached by SunSport.