BIRMINGHAM fans are not happy with the club's new third kit, which features strong tiger vibes.

The Blues released their new limited edition strip from Nike, which includes orange and green stripes on the front as well as a green font on the back. 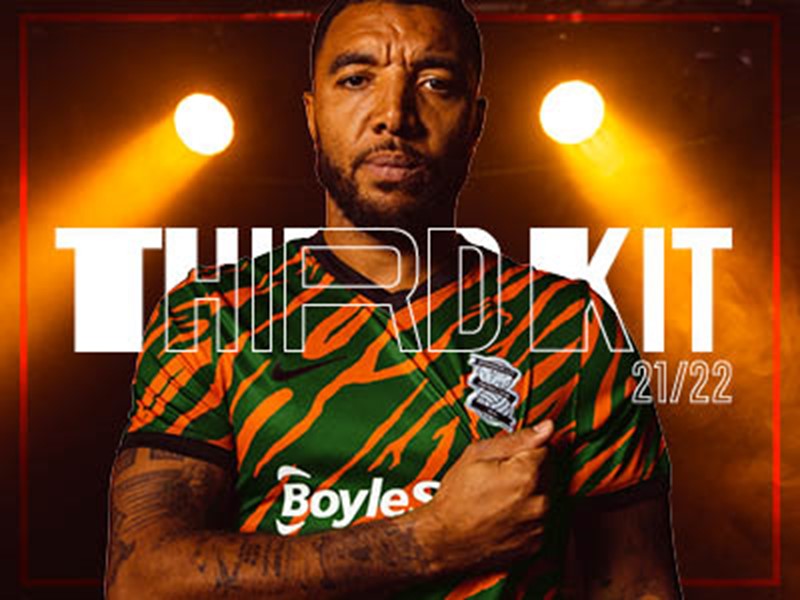 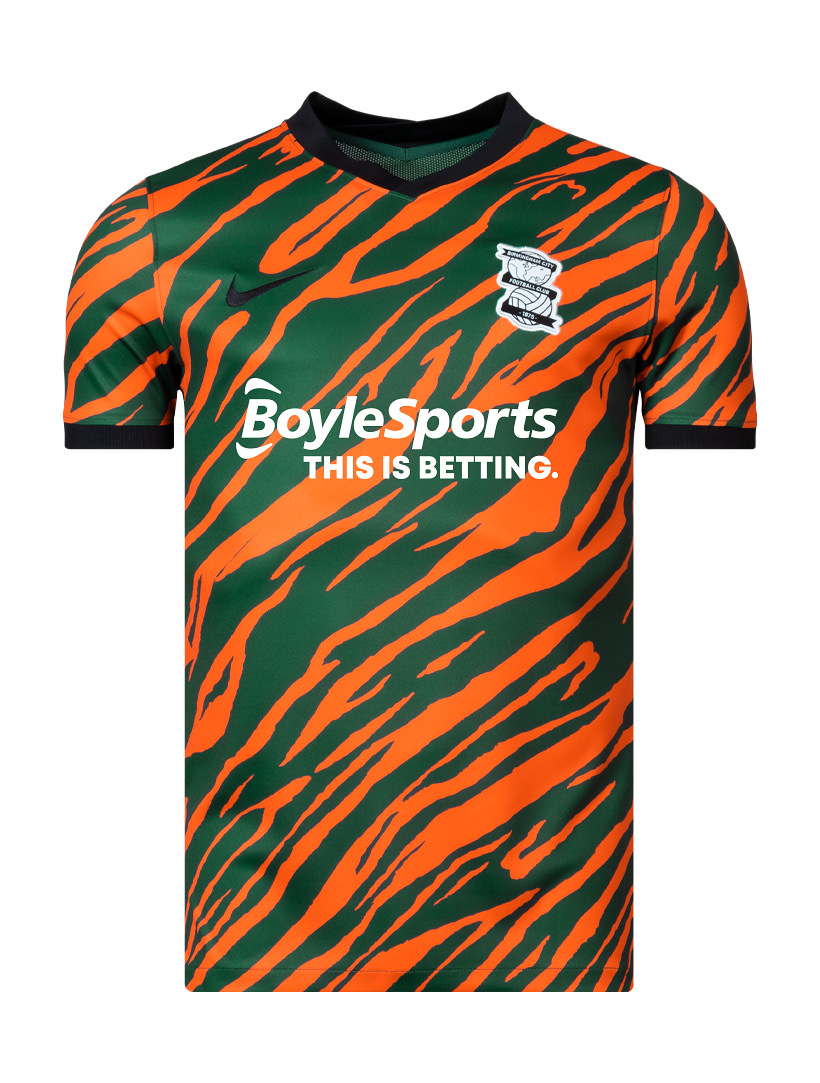 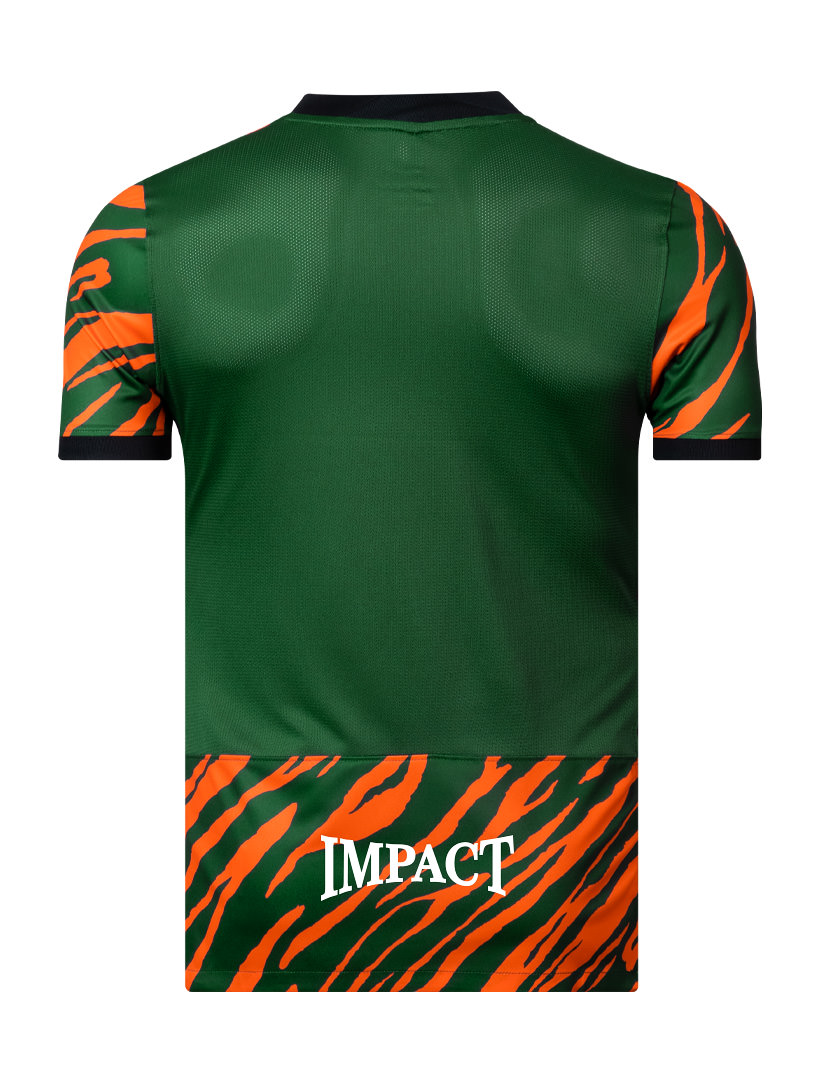 The shirt, which will be worn during this season's Championship, is available immediately and comes in both junior as well as adult sizes and costs between £37.50 and £49.99.

Birmingham announced on their official website: "Designed by the world’s leading footwear and apparel company, this statement piece jersey catches the eye courtesy of a state-of-the-art all over patterned front print composed of Safety Orange and Noble Green.

"Signed off with an overlap ‘V-neck’ collar for style and comfort, the distinctive design is again a special make up composition unique to Blues, meaning no other Club in the UK will boast this particular design.

"Made with the latest Dri-FIT technology and 100% polyester product, it also features a black side seam elasticated panel for an enhanced comfortable fitted look.

"And, as part of Nike’s Move to Zero Initiative, the kit is made with at least 75% recycled fibres, which reduces waste and carbon footprint."

But a number of fans are not impressed with the new design as many took to Twitter to share a series of memes comparing it to Sacha Baron Cohen's character Ali G's attire.

Others suggested the club should have Joe Exotic of Netflix's Tiger King documentary modelling the strip.

Another said: "Oh dear, who thought that was a good choice?"

A third exclaimed: "Christ on a bike, what the fudge is that???"

This fan tweeted: "Orange and green… Has that ever been done before? If not, have a guess why…."

And that one stated: "I’m hoping by limited edition you mean you’ve only made 100 because you won’t be selling many." 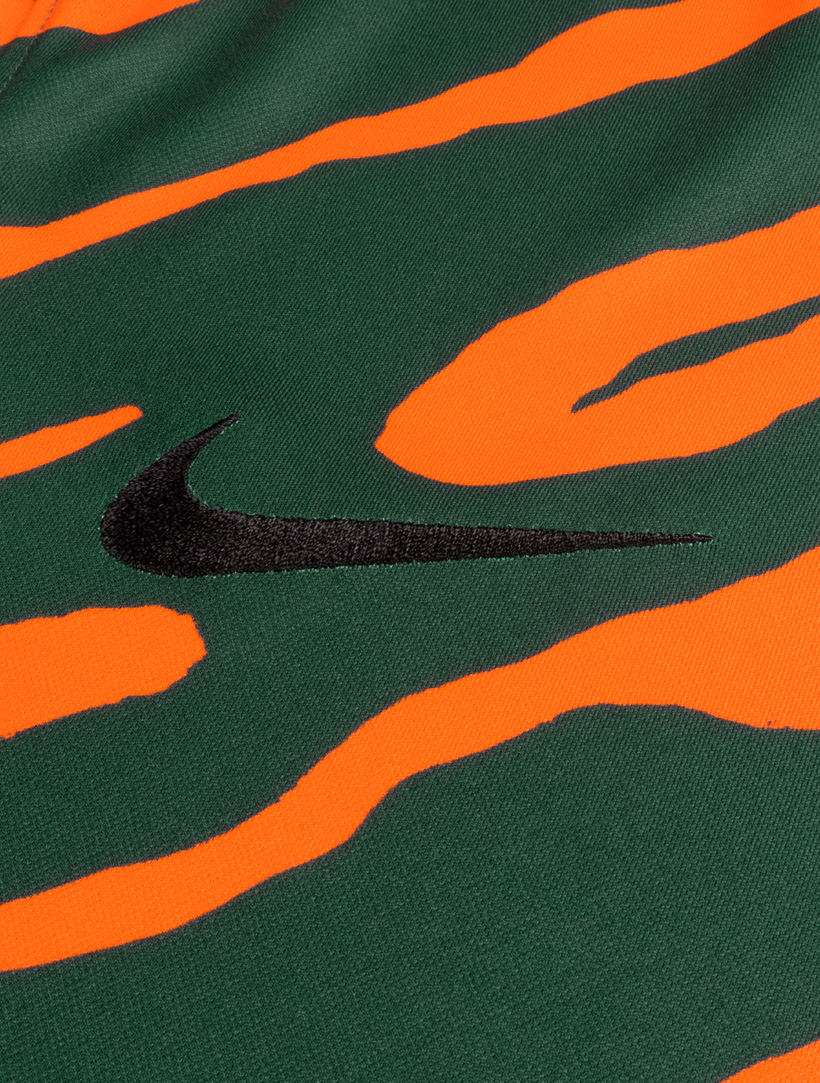 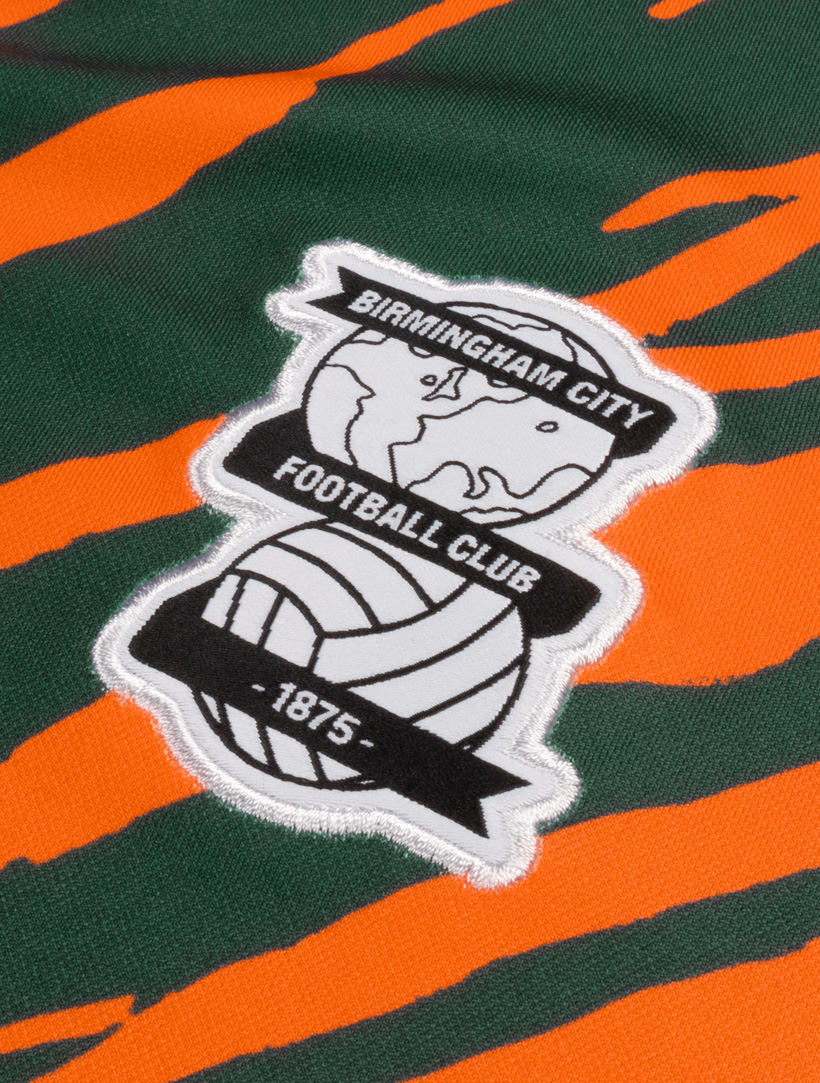