AT FIVE to three tomorrow Brendan Rodgers will walk down the tunnel and look up at the legendary Liverpool crest.

Rodgers, the man who helped shape the modern Liverpool, was behind the decision to return the original club badge to its rightful place when he took the job in 2012. 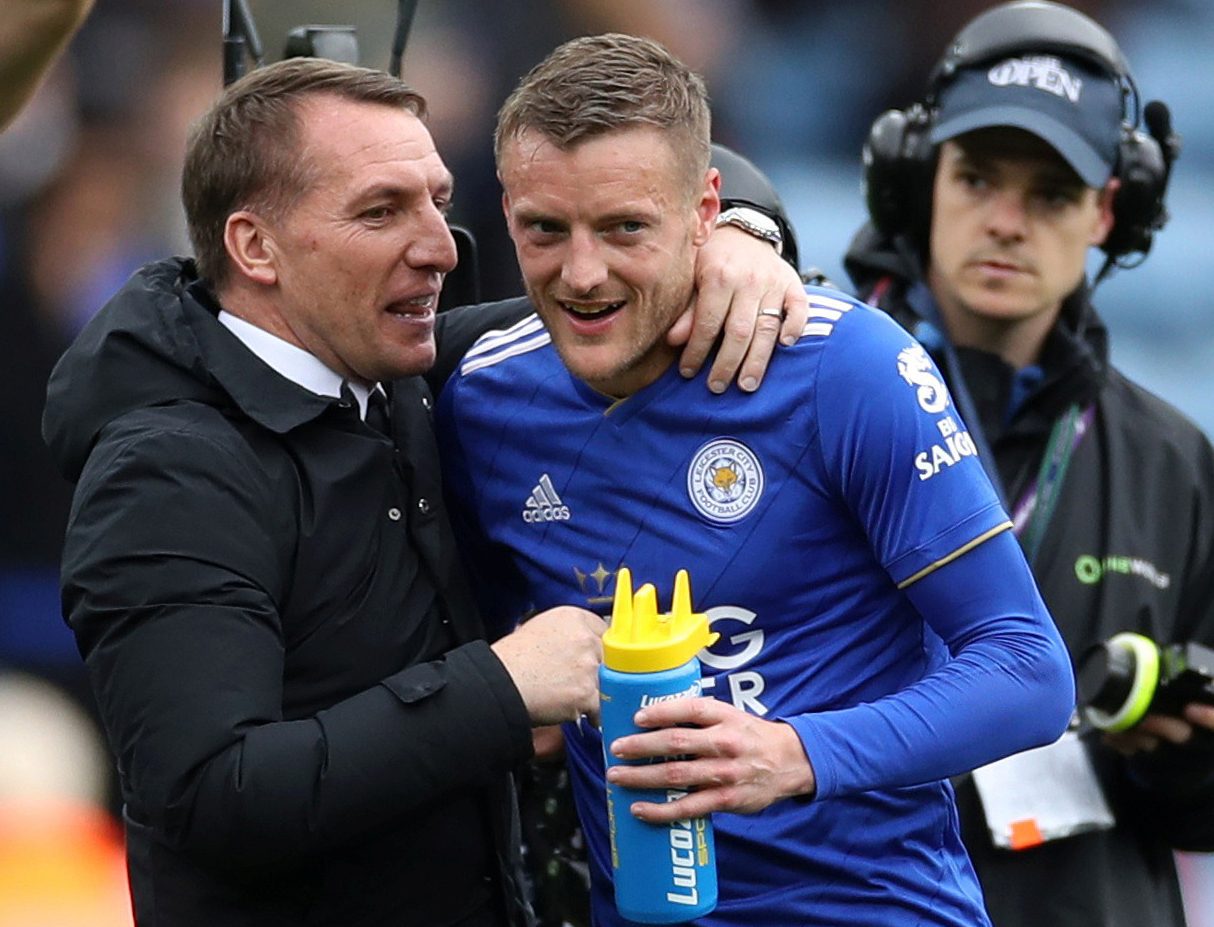 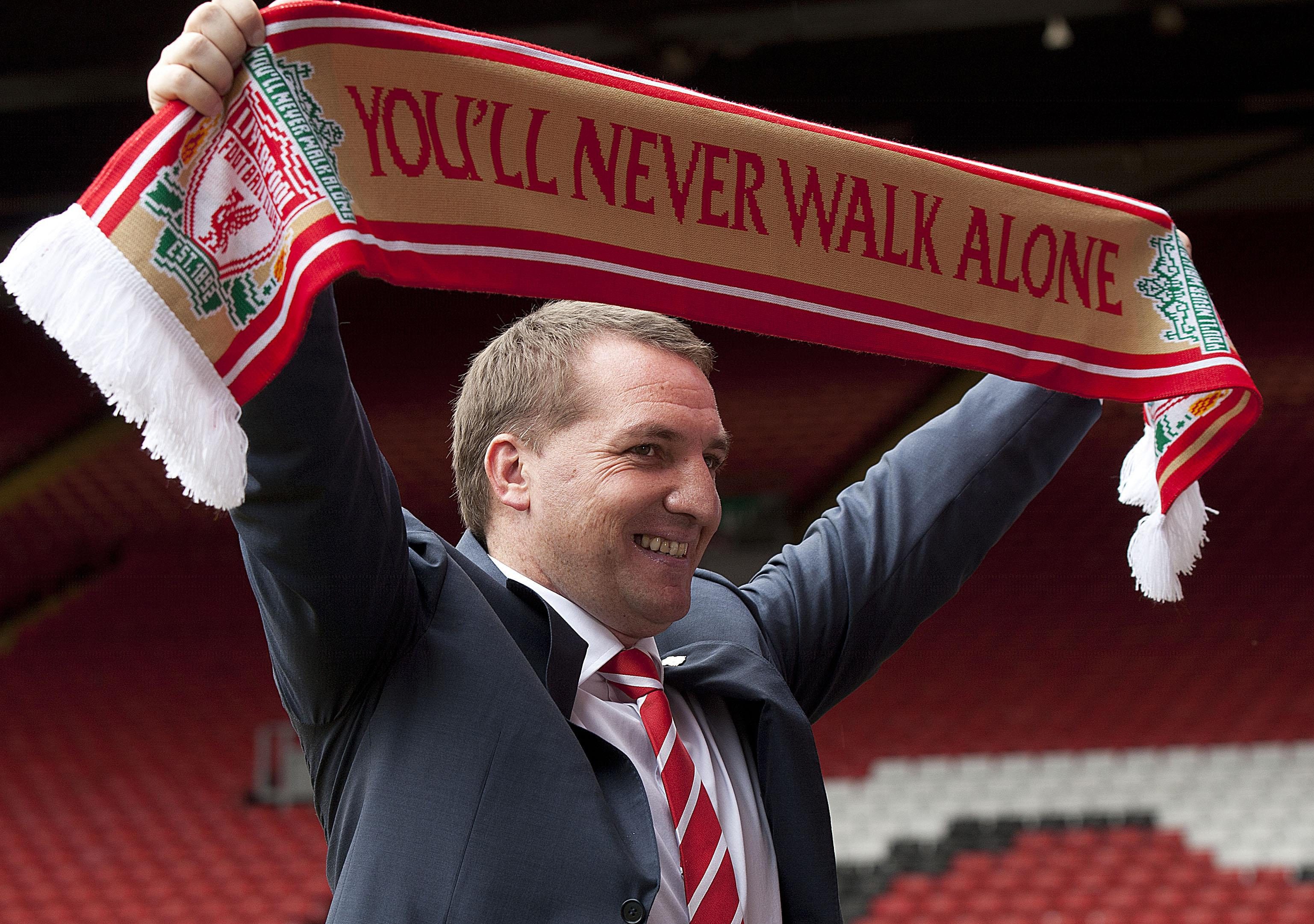 He laid the foundations, with Jurgen Klopp inheriting his bracing approach before adding the finishing touches with last season’s Champions League victory.

The reception for Rodgers will be warm and respectful, the right thing to do on his first return to Anfield since being sacked in October 2015.

Rodgers, now making a big noise with his super-charged Leicester side, is entitled to milk the moment.

He has earned it, with his work ethic and coaching principles leaving a lasting legacy at Liverpool.

His success with Celtic, winning two league titles, two Scottish Cups and two League Cups, is proof he can carry a team across the line.

He came close with Liverpool, falling short in the Premier League by just two points to Manchester City in 2014.
Even so the football, especially that season, was fast and fluid.

His legacy is a return to the attack-minded game that his predecessors — Bill Shankly, Bob Paisley and Joe Fagan — relied on to overwhelm opponents in the club’s golden era.

He remodelled Liverpool in his vision, at the same time as embracing the culture of the club and respecting those fine Anfield traditions.

The fast, flexible system that was designed to get the best out of the front three lives on under Klopp.

Rodgers will come up against those three tomorrow when he arrives on Merseyside with his flying Foxes.

They are playing football with freedom, their fluid style winning admirers all over the country.

Rodgers is responsible for that. It was not that long ago when the sport wanted to give this willing worker a good kicking for the way he talked.

In private there were plenty of people who were happy to label Rodgers a fraud, an imposter or a charlatan. 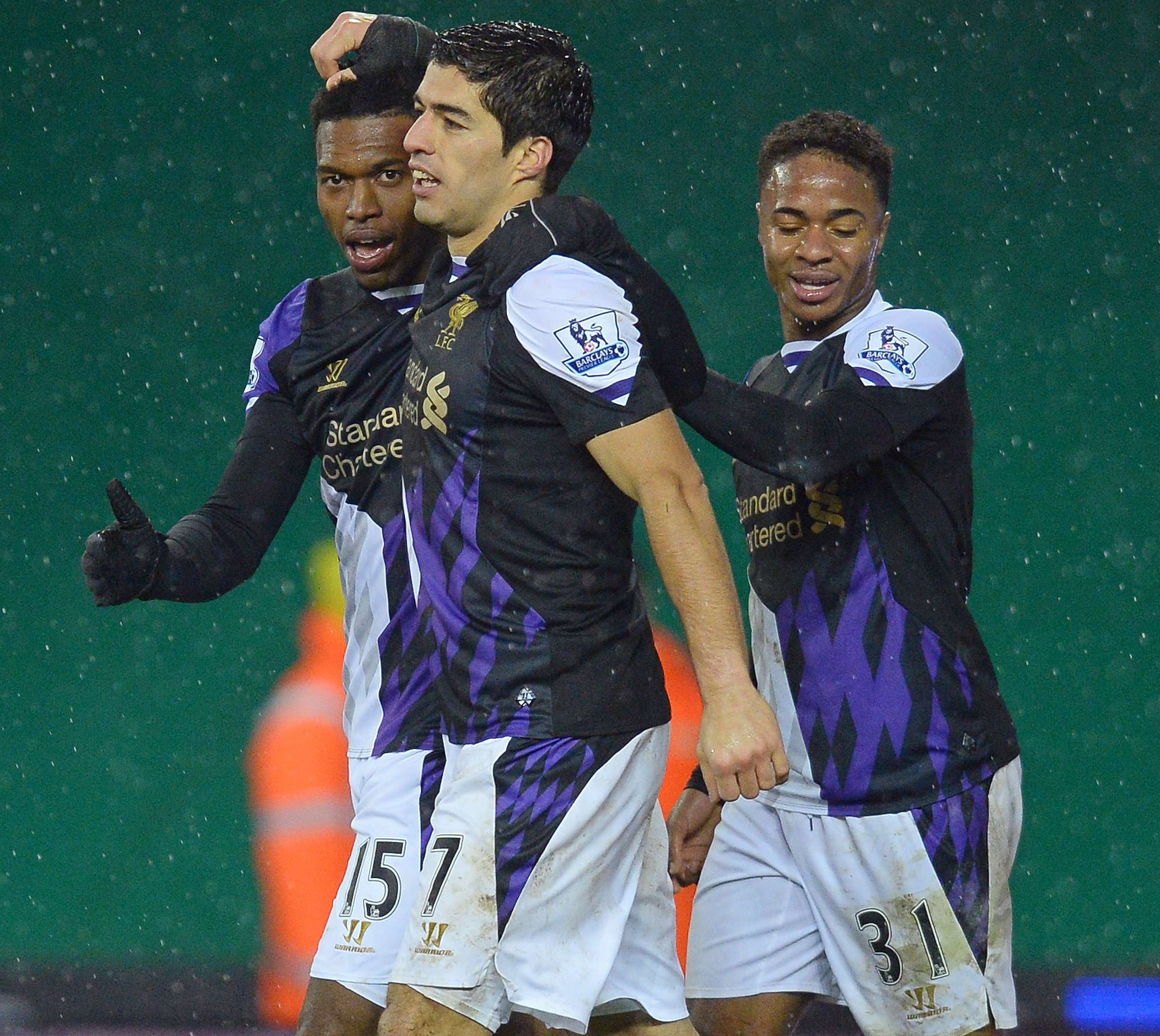 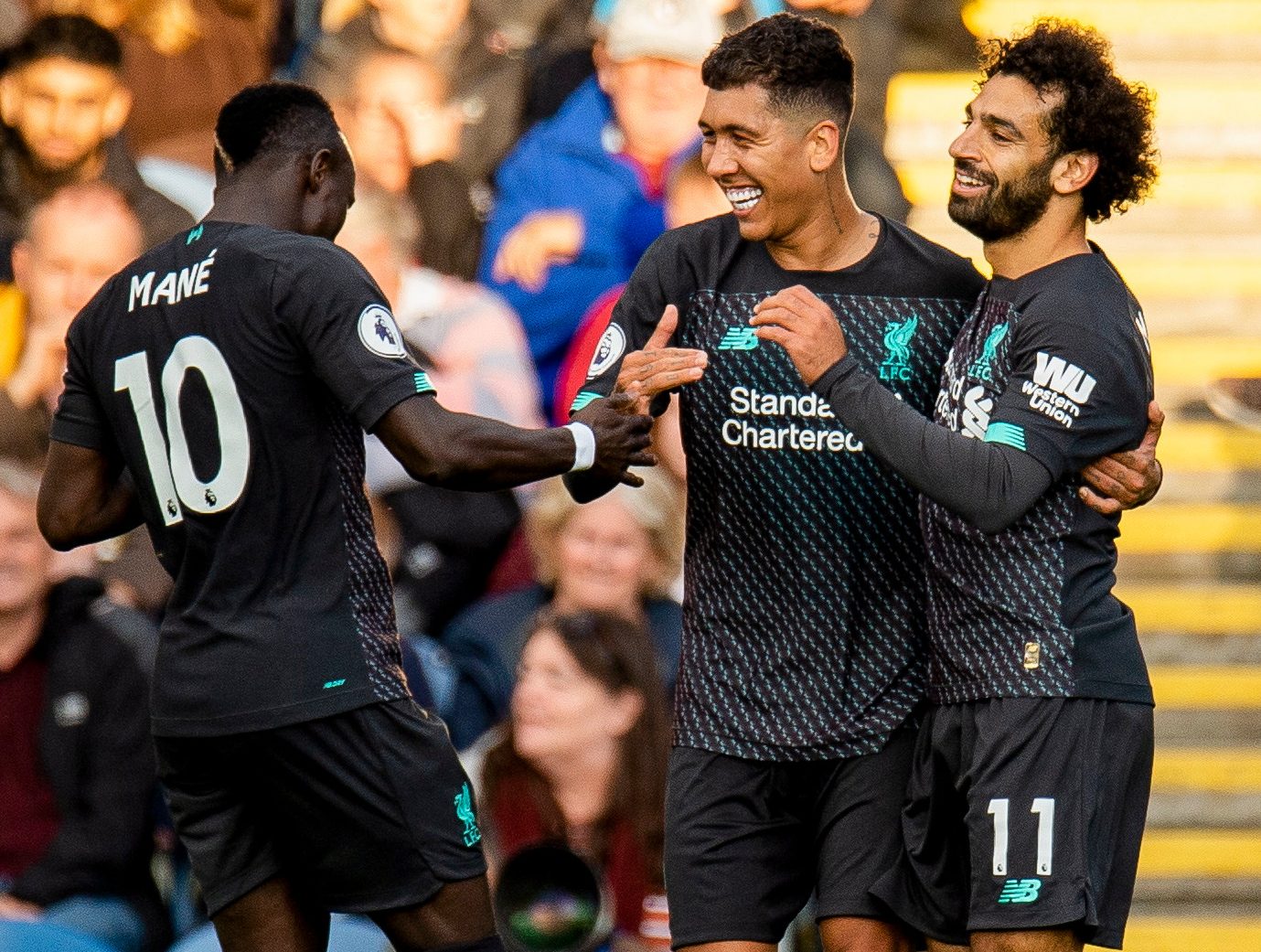 They will feel a bit uncomfortable now because he has gone on to forge a fine coaching career.

At Leicester he could easily have claimed he had inherited a team in transition after the dour Claude Puel era.

Instead he has encouraged them to play again, with their breathless approach taking them to third in the Premier League after the 5-0 thrashing of Newcastle last weekend.

Anfield is a different test though, the Reds protecting a long unbeaten record inside their own stadium.

To beat them, to stop them extending their winning league sequence to 17 games, means Rodgers will have to come up with some pretty special tactics.

He will have watched them pulled apart by Salzburg, sensing defensive vulnerability in both full-back positions.

Andy Robertson and Trent Alexander-Arnold are both exceptional going forward but limited defensively. 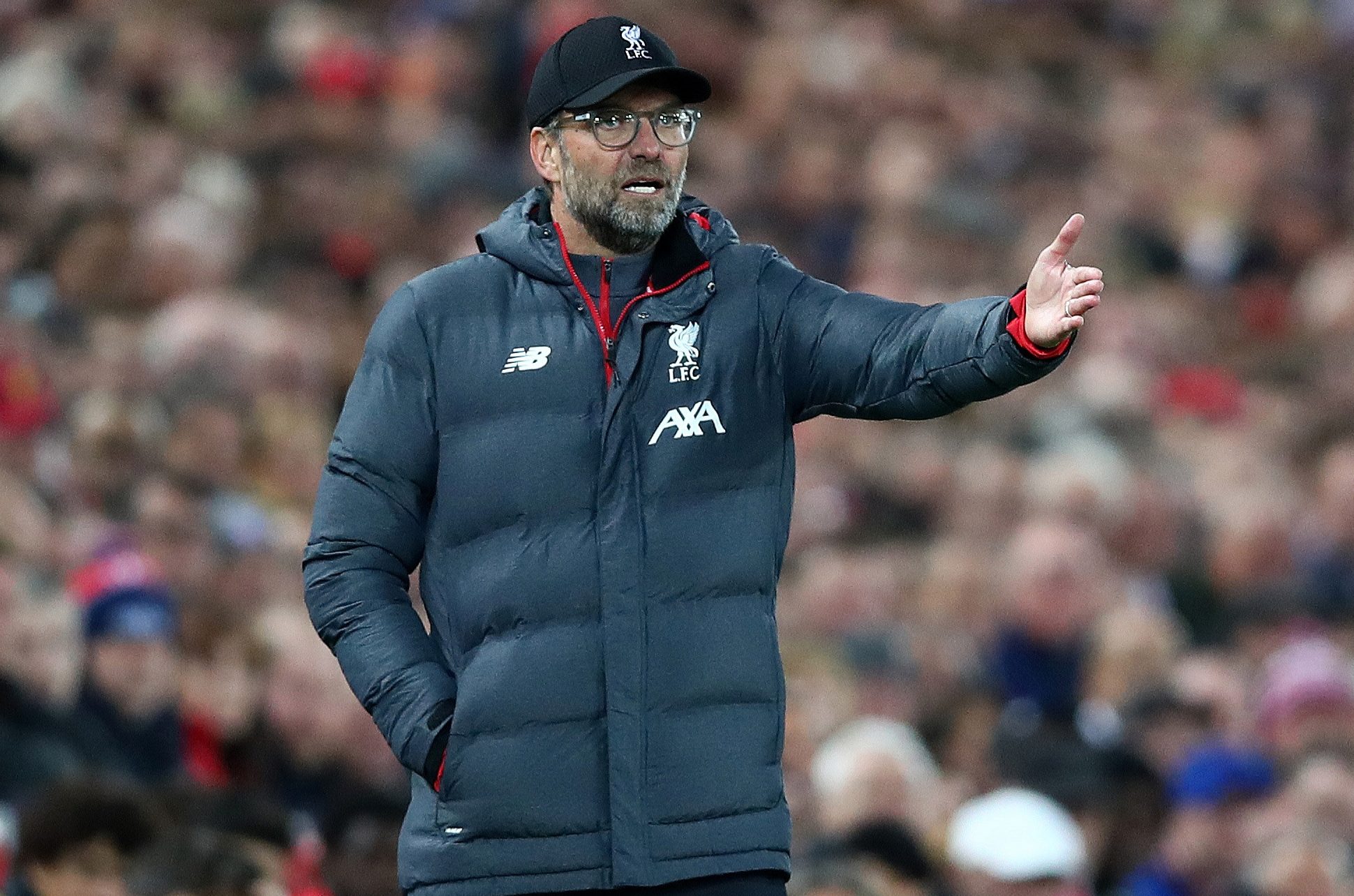 Rodgers will be convinced he can get at them.

It is another chance for him to make a big impression, to remind Liverpool and their supporters that he is devoted to coaching and improving players.

He insists there are no regrets about his spell at Liverpool, that the decision to fire him by Fenway Sports Group was part of life’s rich tapestry.

He has moved on, leading Celtic to more success before accepting the challenge of taking Leicester into Europe.

In the space of a few short months they have been reworked, turning into one of the most progressive outfits in English football.

That is down to Rodgers, with his players responding to his work ethic and his unrivalled enthusiasm.

With Jamie Vardy in such great form again, Rodgers will fancy his chances of getting a good result at Anfield tomorrow.

If he does, expect him to show the Reds due respect. 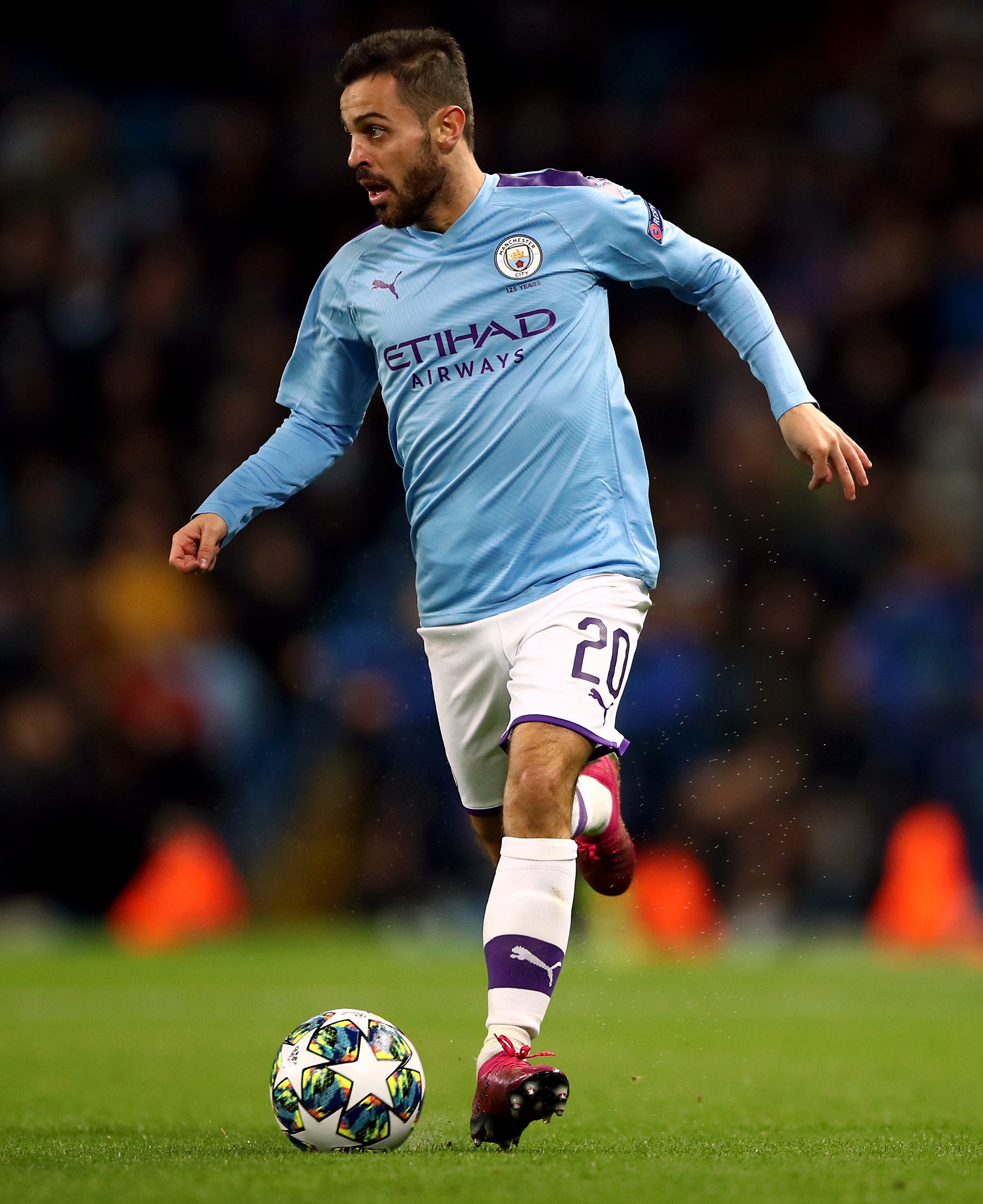 MANCHESTER CITY would be in a stronger position if Bernardo Silva explained why he sent the notorious “Conguitos” tweet.

It has been the best part of two weeks since the forward posted, then deleted, his message attempting to humour his City pal Benjamin Mendy.

Bernardo has written to the FA but his case would carry far greater weight if he used the same social media platform to publish his explanation.

It also seems odd that Pep Guardiola, who has condoned Bernardo’s tweet numerous times, has escaped punishment from the FA.