BRIGHTON are interested in signing RB Leipzig left-back Angelino, according to reports.

The Seagulls are set to lose star man Marc Cucurella before the transfer window slams shut next month. 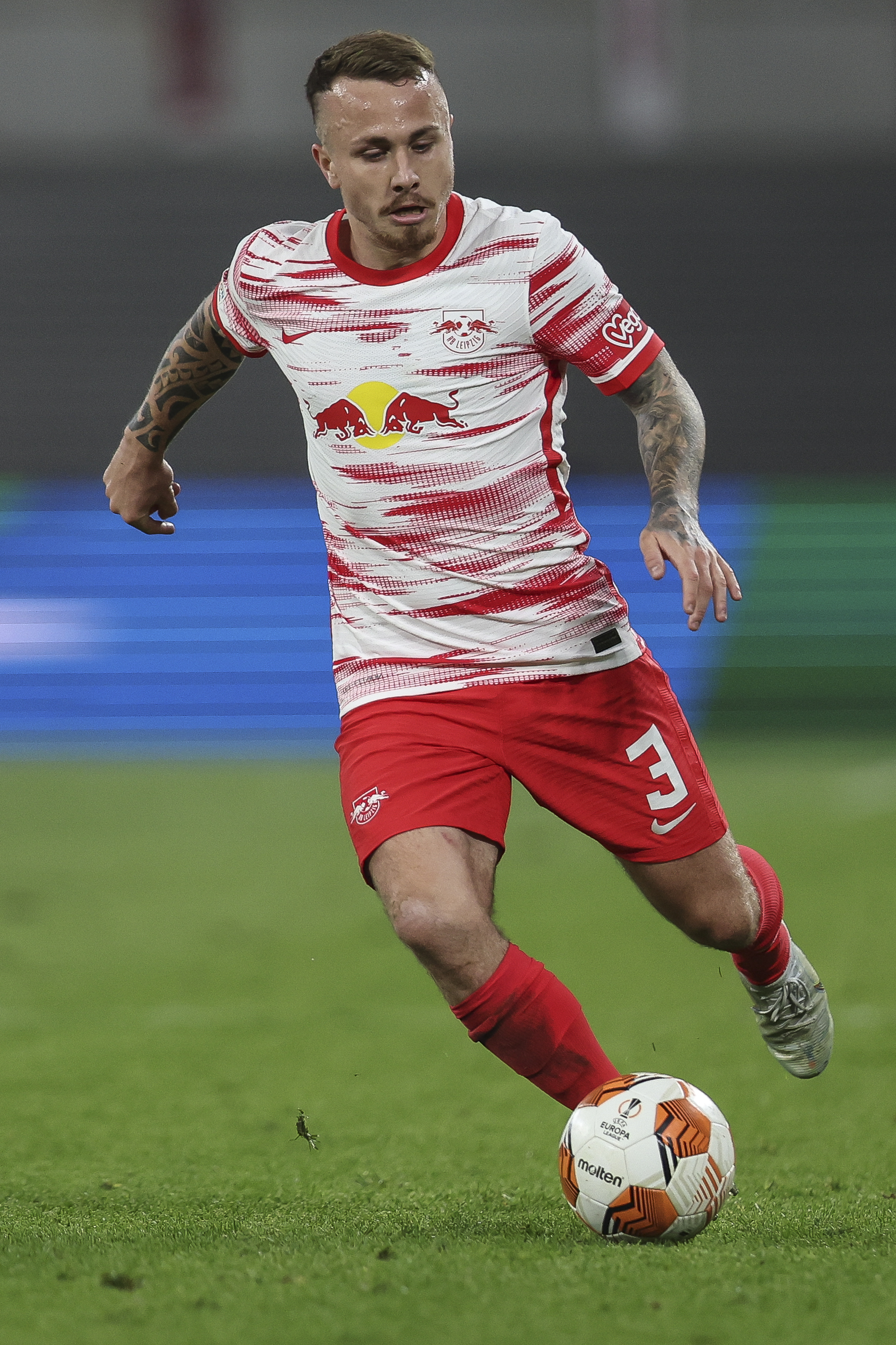 Cucurella handed in a transfer request last week in a bid to force a move to Manchester City.

However, The Sky Blues have given up in their attempt to sign him as Brighton are demanding at least £50million for his services.

Despite the setback, Cucurella is still keen to leave the Sussex side, with Chelsea now in contention to sign him.

Thomas Tuchel and Todd Boehly are said to be willing to meet Brighton's asking price, so the Spaniard could be on his way out before the Premier League kicks off at the end of this week.

And, according to Florian Plettenberg and Sky Sports Germany, Angelino is on the club's radar.

The right-back joined RB Leipzig in a permanent move from Man City in February 2021 after spending one year on loan at the club.

In 29 Bundesliga appearances last season, he scored two goals and assisted five to help his side to a top-four finish.

Inside Lionesses' wild 4am celebration with champagne & cocktails

His consistent performances have also attracted interest from other clubs such as West Ham.

The Hammers have been monitoring his situation over the past few weeks, but no official bid has been made yet.