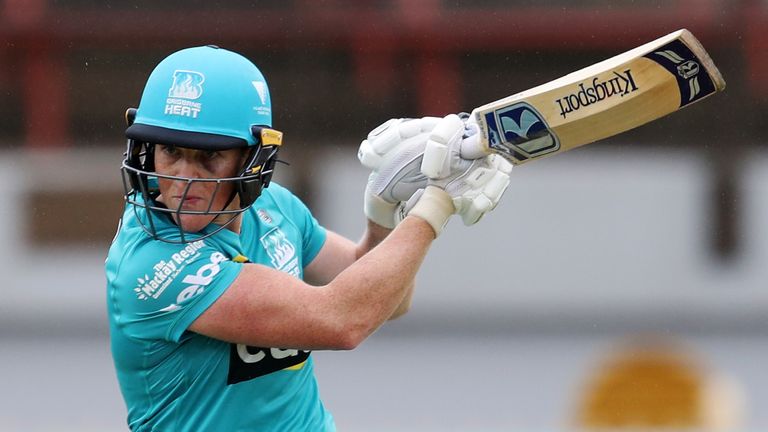 Harris added 78 for the second wicket with Georgia Redmayne (37 not out) to ensure the champions chased down their target of 133 with three overs to spare at North Sydney Oval.

Australia opener Beth Mooney, who joined the Scorchers following Meg Lanning’s departure to Melbourne Stars, top-scored for her new side with a breezy 37 as they posted 132-7.

England spinner Sarah Glenn impressed on her Scorchers debut, taking 1-24, but it was not enough to deny the Heat a comfortable win. 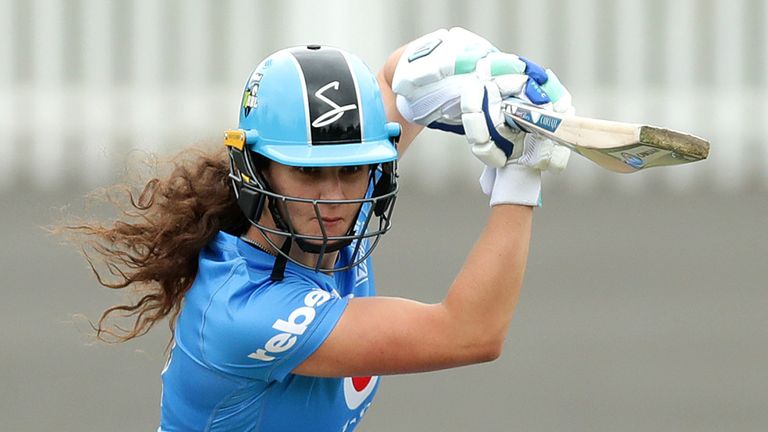 Megan Schutt (2-14) took two wickets from the first two balls of the Hurricanes’ innings and they were eventually bowled out for just 84.

Darcie Brown finished with figures of 3-13 and Amanda-Jane Wellington 3-19, with the Strikers needing only 14 overs to secure victory.

Sydney Sixers’ match against Sydney Thunder was abandoned due to rain without a ball being bowled – and the weather also marred the Melbourne derby between the Stars and Renegades.

Lanning struck an undefeated 51 off 50 balls – while England’s Nat Sciver was out for a first-ball duck – as the Stars reached 127-4 from 17 overs before the match was called off.