KATIE BOULTER came from match point down to beat Coco Gauff and continue her impressive comeback from injury.

The British star, 24, was playing her second WTA Tour-level match since February after back injury woes. 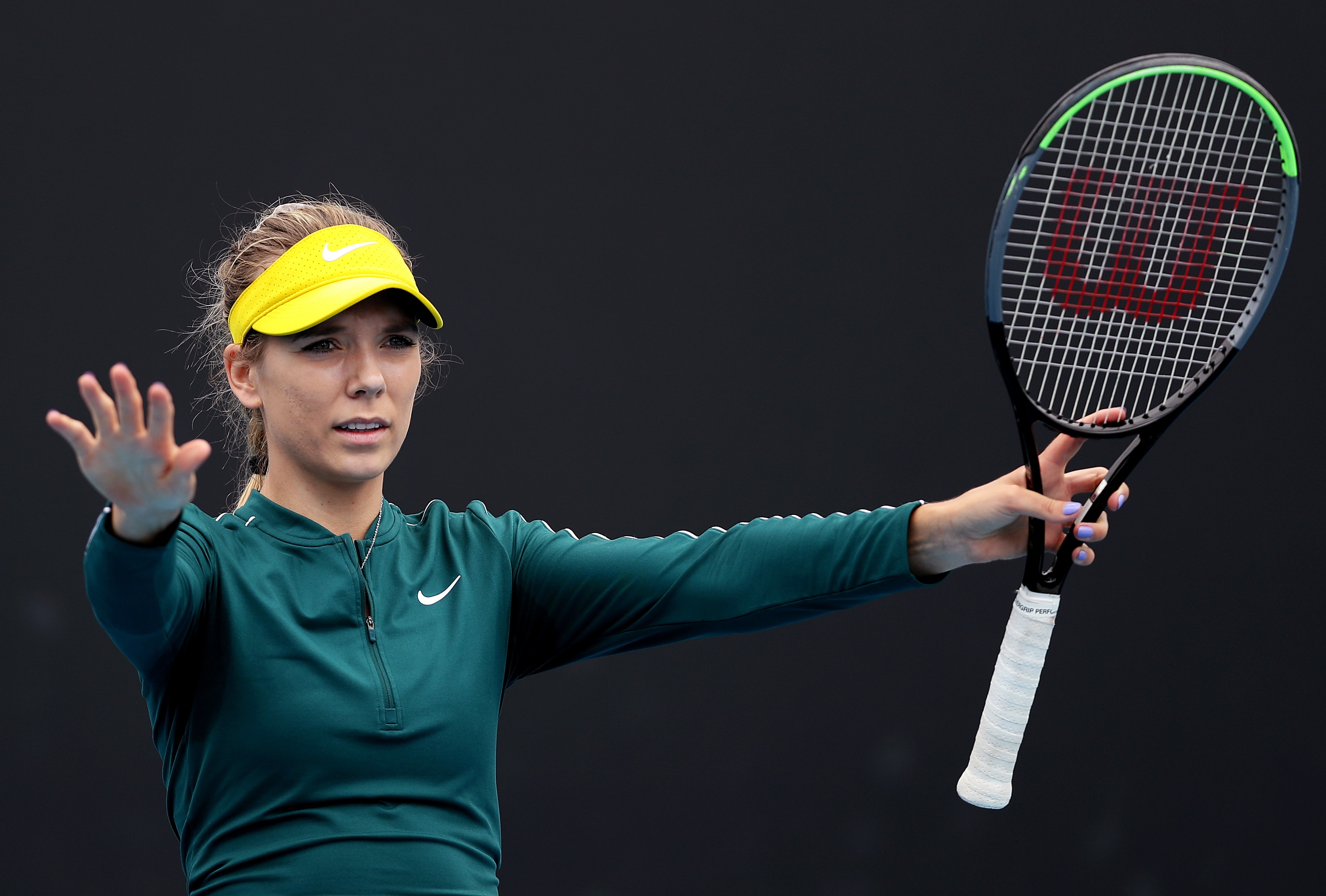 But she registered one of the standout wins of her career at the Gippsland Trophy in Melbourne – a week before the Australian Open gets underway.

Boulter, who saw off world No107 Anna Kalinskaya in round one, dropped the first set 6-3 against teenage prodigy Gauff.

The American sensation burst on to the scene at Wimbledon in 2019, reaching the fourth round – she then beat defending champion Naomi Osaka at the Australian Open a year ago.

No14 seed Gauff, 16, served for it at 5-4 in the second against Boulter and had match point – but the Brit broke back before levelling 7-5.

And the world No371 from Leicester took the decider 6-2, helped by 48th-ranked Gauff double-faulting three times in the final game.

The reward for Boulter's first back-to-back WTA wins since 2018 will be a clash with US Open champion Osaka.

The Japanese tennis icon has won their two previous meetings, both on the British grass courts in 2018.

Boulter said: "I am as strong as I have ever been physically.

"Mentally I feel like I'm in a great place after that very difficult time."

Osaka added: "I remember playing her in Wimbledon one year and thinking she was a really good player, then I heard that she got injured and now she’s back.

"I’m looking forward to playing her. It’s really interesting to play players that are around the same age as me because I feel like we all have the same goals and stuff."

Should Osaka see off Boulter at Melbourne Park tonight, she could face another Brit, Jo Konta, in the quarter-finals.

The British No1 beat Bernarda Pera 6-2 6-3 to book a last-16 tie with Romania’s Irina-Camelia Begu. 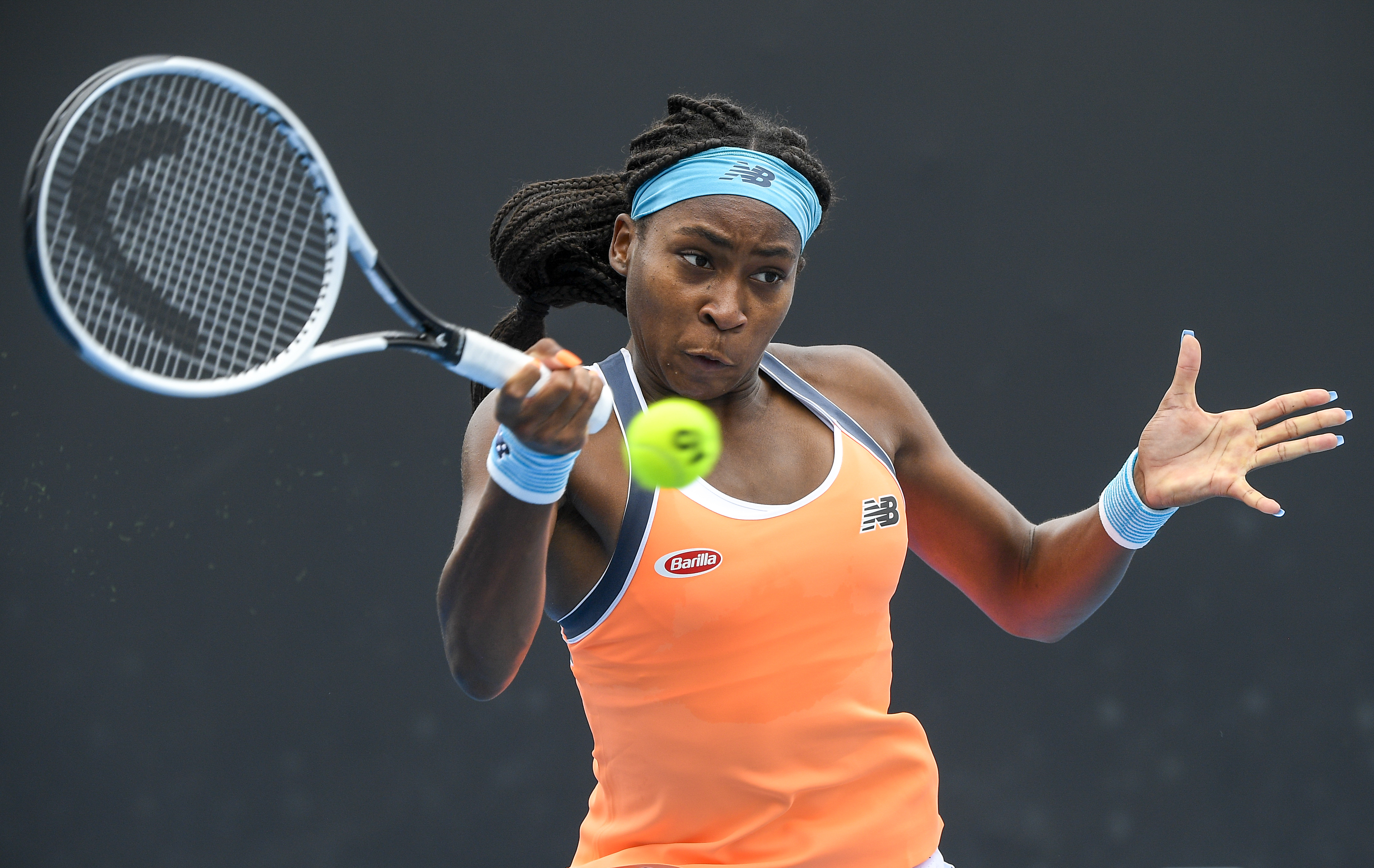 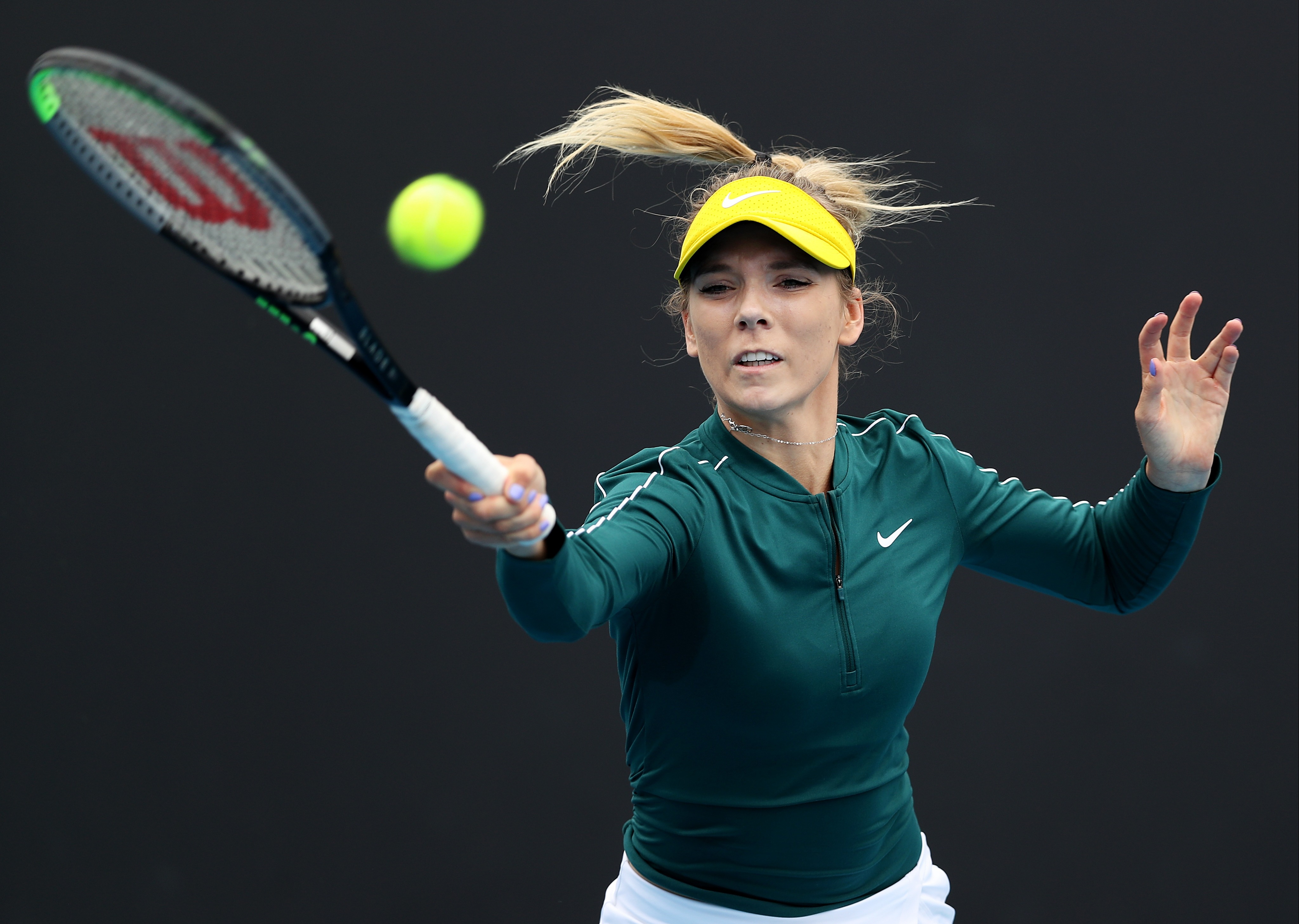