BURNLEY turned down the chance to sign Harry Kane for £7million in 2014, former manager Sean Dyche has revealed.

The Clarets were in the market for a marquee signing following their return to the Premier League for the 2014-15 season. 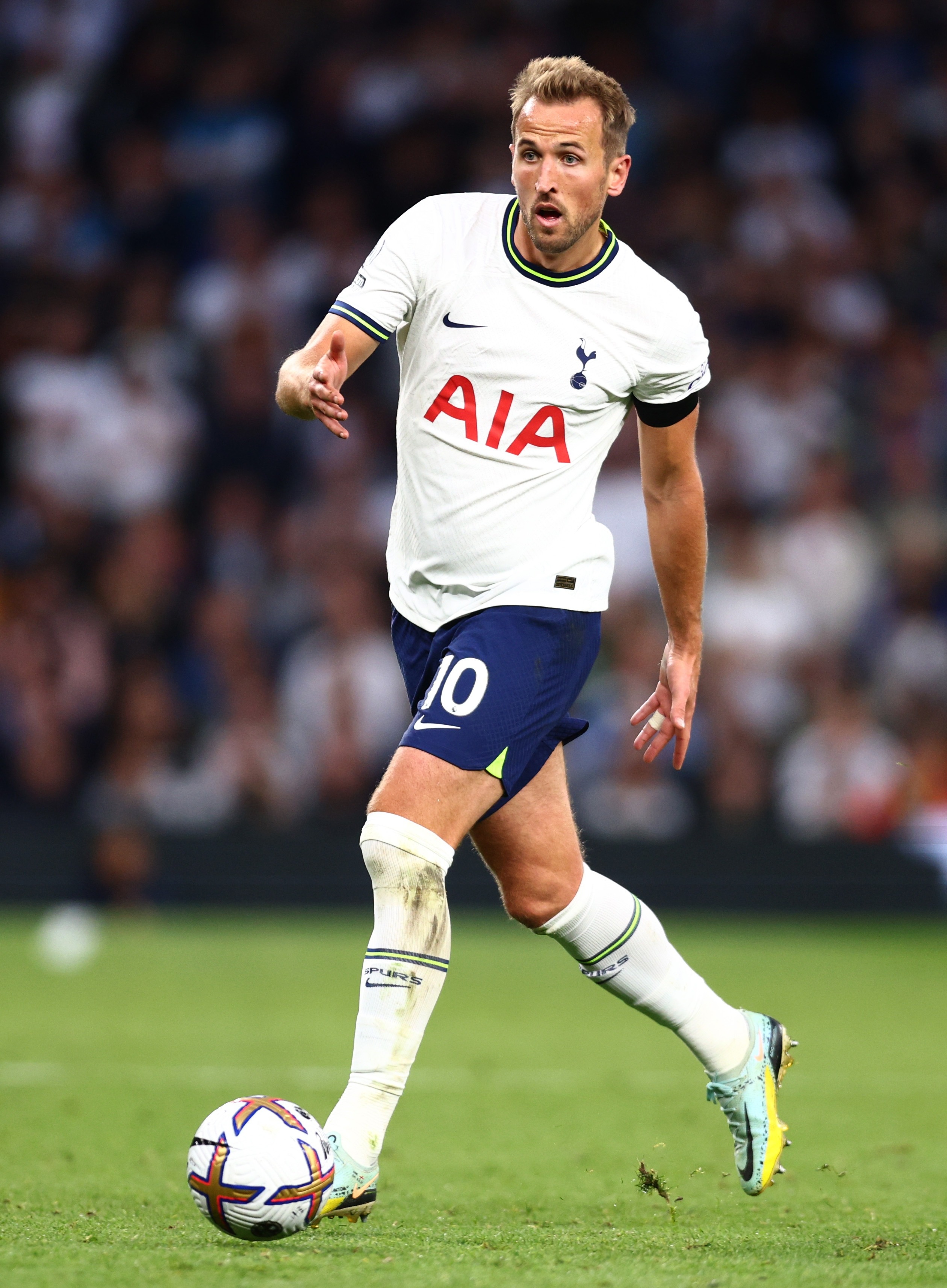 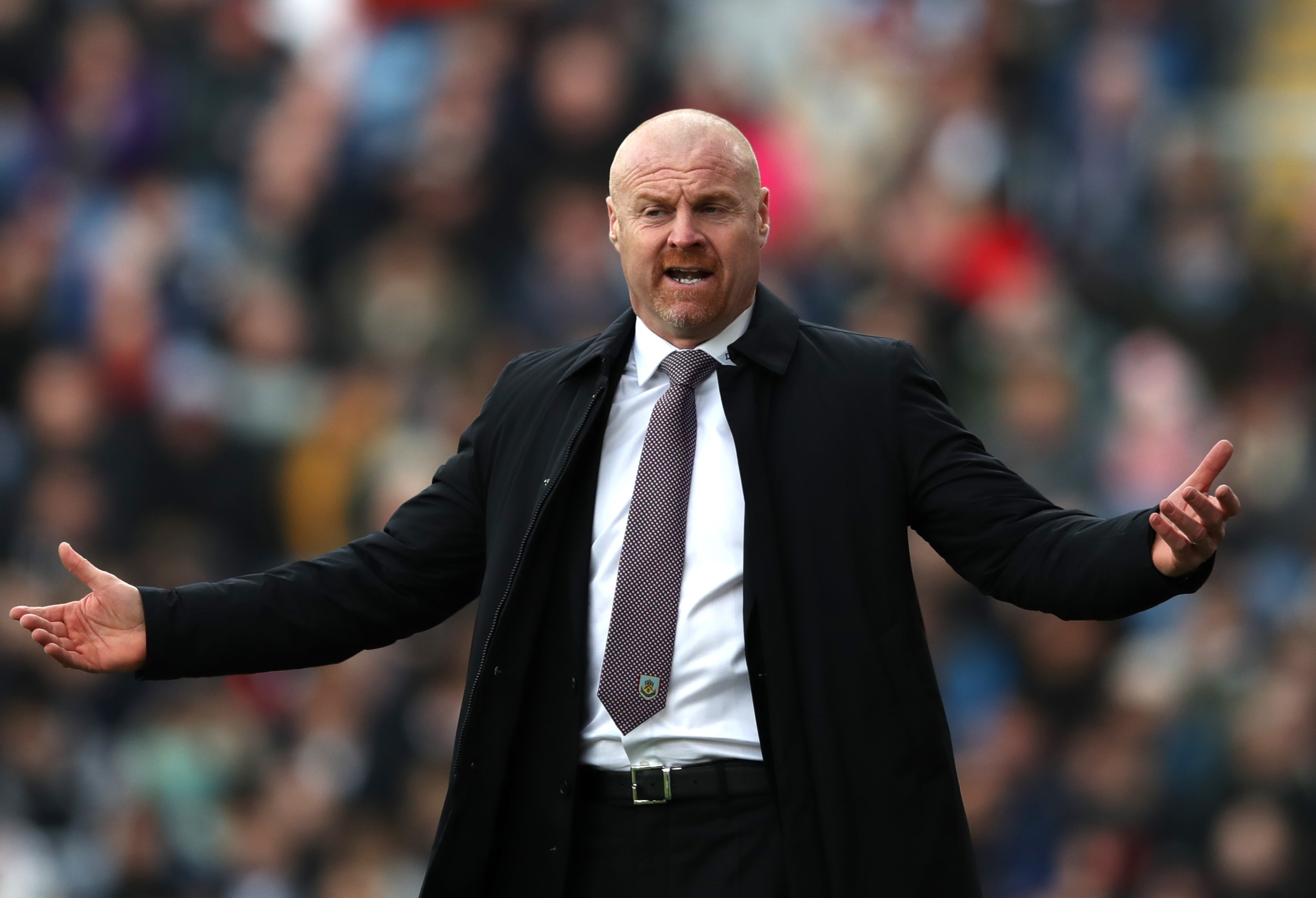 Dyche was a big fan of Kane, who at the time, was just starting to make a name for himself at Tottenham.

The season prior, Kane had made ten Prem appearances, scoring three times.

And so when Dyche came calling after Kane, manager at the time Tim Sherwood quoted Burnley £7m.

However, Burnley's board were unwilling to match the asking price and instead went after George Boyd of Hull and sealed a £3m transfer.

Dyche recalled to Fozcast – The Ben Foster Podcast: "I phoned up about him and at the time, I think it was Tim Sherwood, immediately said £7m and we were in the market for like three."

And Dyche responded: "Unproven, exactly, and you're Burnley.

"I went to the board and they said 'we can’t do that.'

"Now you might have even got, I don't know, five plus add-ons but at the time we were looking at I think George Boyd – record signing at the time for like £3m so we just couldn't do it."

Dyche says he also used to scoff at the questioning of Kane's ability in the press.

He added: "But Harry Kane I always thought he was an amazing player, still do now.

"You know when people questioned him in the press and that, I was going 'you've got to be kidding me.'

Kane went on to score 31 goals across all competitions that season, 21 of those coming in the league.

Spurs recorded a fifth placed finish while Burnley were relegated back to the Championship.

The 29-year-old is also the captain of England, helping the Three Lions reach the semi-finals of the World Cup in 2018 and the Euro 2020 final, where they played and lost to Italy.

However, Kane is yet to pick up any silverware despite his mind-boggling goal-scoring record.

Dyche was sacked by Burnley last April after spending a decade at the club.

The Clarets sacked Dyche in an attempt to try new ideas and beat the drop.

But Burnley were unable to save themselves and were relegated to the second tier.

Manchester City legend Vincent Kompany is now in charge and Burnley sit fourth in the Championship after 10 games played.