The issue was sustained in training, giving Chelsea an injury scare. 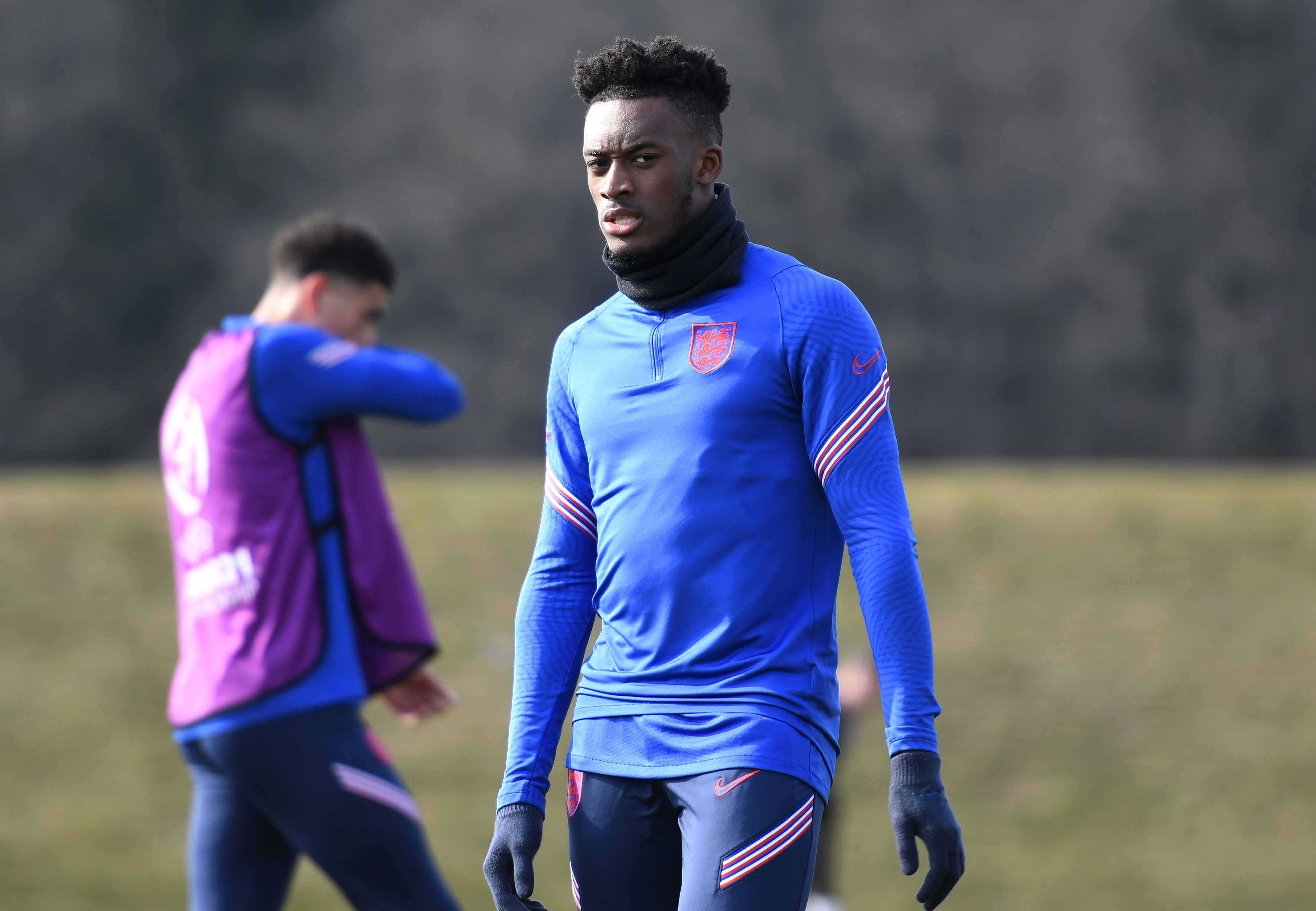 But the forward was not sent back to the Blues, and is instead in line to return for England's final European Championship group stage game against Croatia on Wednesday.

England look destined to crash out of the tournament, having been beaten 1-0 by Switzerland and 2-0 against Portugal.

Hudson-Odoi, 20, started the first match but his knock in training left him sidelined for the second.

England manager Aidy Boothroyd had stressed the importance on Chelsea's wideman before their loss to Portugal.

Boothroyd said: "We need Callum. We need all of them. We have 23 outstanding players but only 11 places.

"Callum is a player who has done brilliantly for his club and us. He’s a key player. It’s important that we share the load in this particular game."

James and Chilwell both started in the 5-0 thrashing against San Marino, with Mount also playing, and scoring in the second match against Albania, which ended 2-0.

But it was not such great news for Frenchman N'Golo Kante, who returned to London following an injury picked up on international duty.

The midfielder felt some hamstring discomfort in France's 1-1 draw against Ukraine.