CANELO ALVAREZ has been given the green light from the WBC to challenge CRUISERWEIGHT champion Ilunga Makabu.

The announcement was made at the governing bodies' convention in Mexico, and will pave the way for Canelo to try and become a FIVE-weight champion. 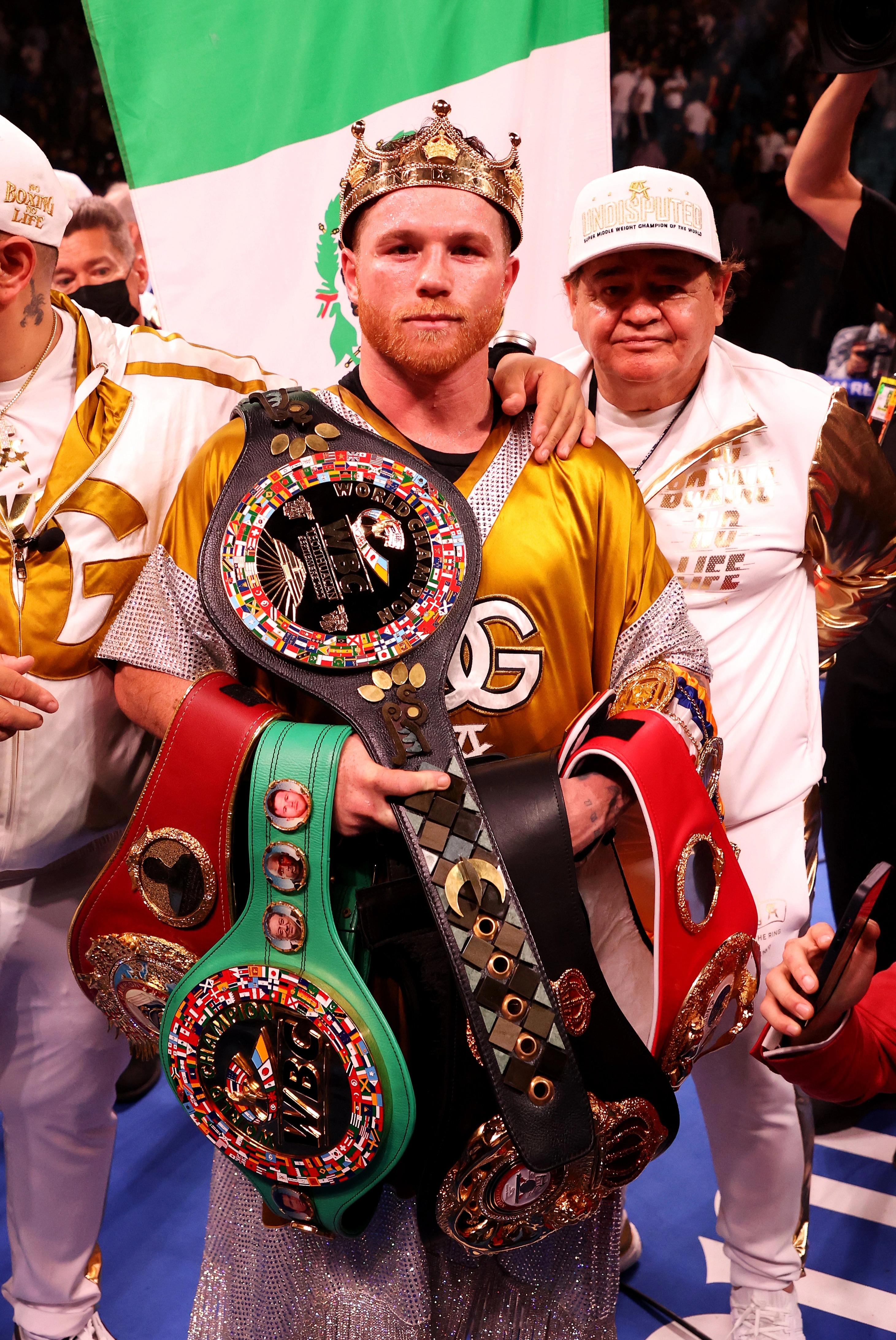 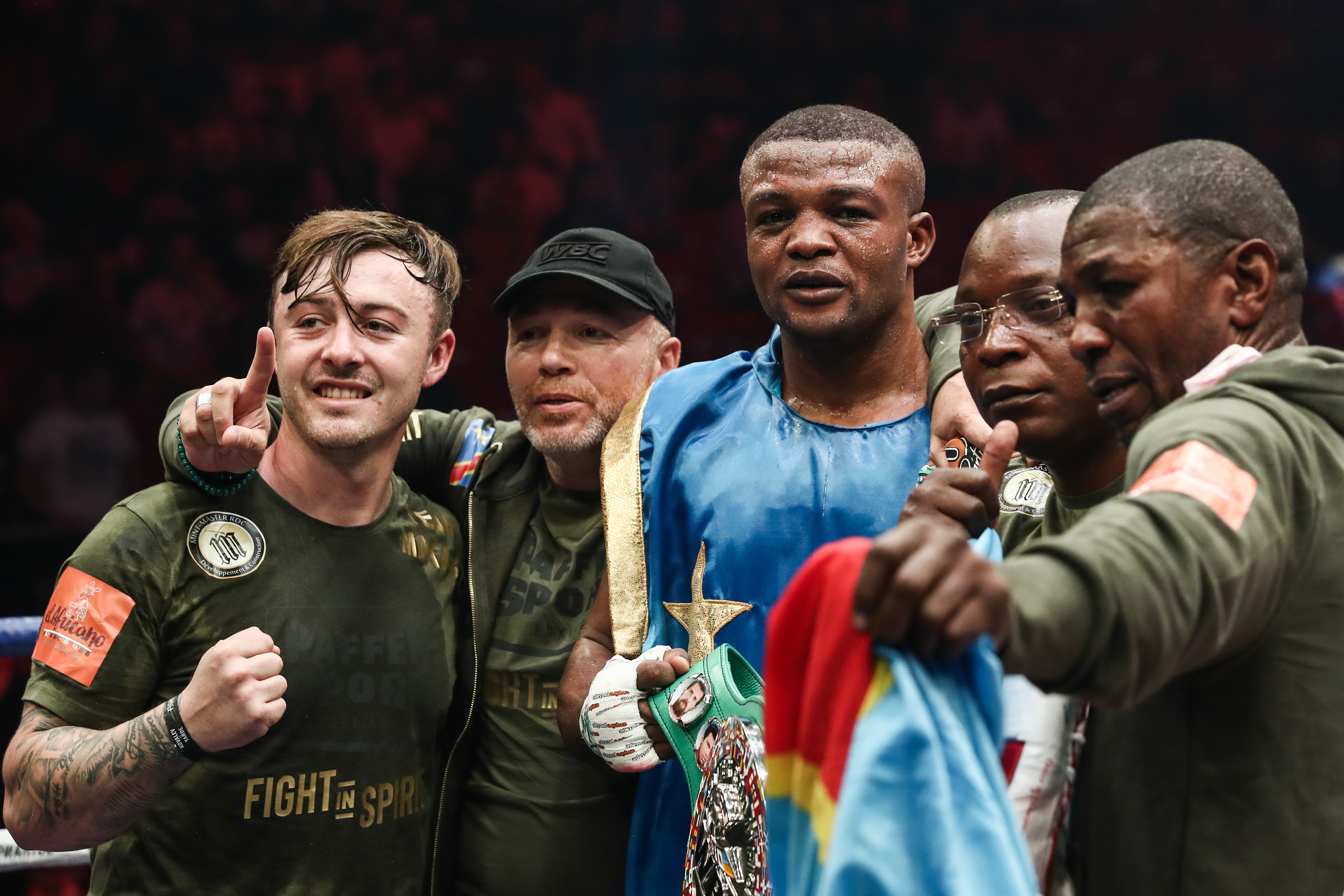 Canelo, 31, has won belts from light-middleweight all the way to light-heavyweight.

His heaviest career victory was for the WBO 175lb title which he won after knocking out Sergey Kovalev, 39, in November 2019.

But Canelo soon moved back down to super-middleweight, where he has since settled.

And the Mexican superstar became undisputed champion in just 11 months and four fights.

Talk has quickly turned to what could be next for Canelo, who is currently a free agent.

But moving as high as the 14st 4lb cruiserweight, which is over TWO STONE more than Canelo's usual fighting weight, has emerged as a new avenue.

But only last year the Congolese boxer won the WBC belt with a win over pole Michal Cieslak, 32.

Canelo has been known to spar heavyweights in the gym and according to his coach, requested the move up to cruiserweight.

Reynoso said, via ESPN Deportes: "What he has done with the heavyweights he spars with, and that is why we asked for the fight.

We just approved the challenge between Canelo Alvarez and Junior Makabu in cruiserweight.

"We know that [Makabu] is strong, but Canelo can beat him.

"Many may say that it is crazy, but they also said that it was crazy when Canelo was junior middleweight champion and we were looking for middleweights, super middleweight, light heavyweights.

"I have a lot of confidence in Canelo. He is very strong and has many qualities, and I know that he is going to win that fight."

Roy Jones Jr, like Canelo, reigned as middleweight champion and in 2003 moved up to heavyweight and beat John Ruiz, now 49, for the WBA title.

The American, now 55, became the first man since England's Bob Fitzsimmons in 1897 to go from middleweight to heavyweight titles.

But he never won a cruiserweight world title, and his career declined after moving down from heavyweight back to light-heavyweight.