CARABAO CUP semi-final teams will be allowed five substitutions – but not a sixth if the game goes to extra-time.

EFL bosses confirmed the change in regulations when the last four begins as Tottenham take on Brentford on Tuesday night. 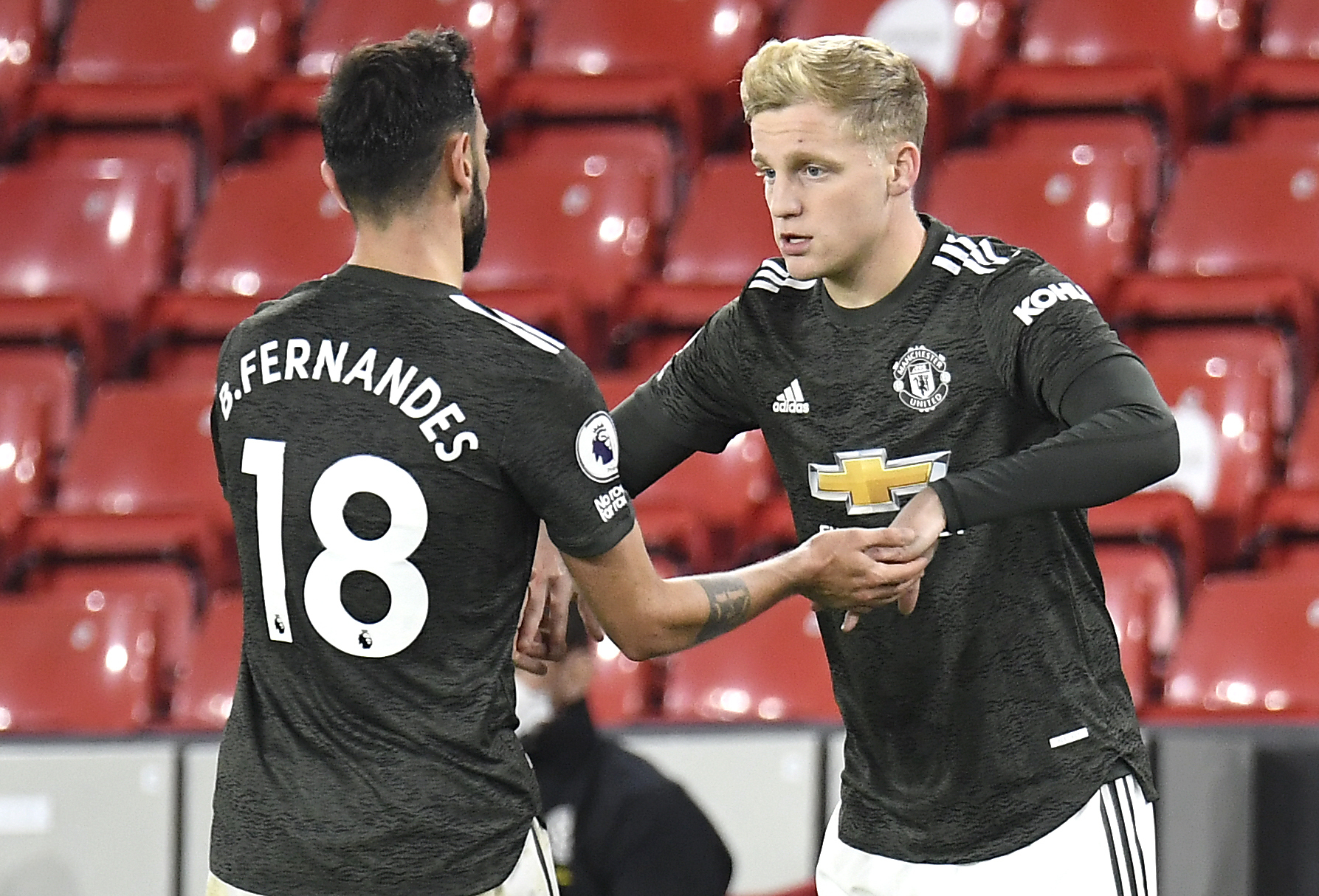 Manchester United face neighbours City in the other semi on Wednesday.

Teams will now be able to make five subs across a maximum of THREE opportunities.

Ties will now go to extra-time – rather than straight to penalties as it had been during the earlier stages – where applicable.

But teams will not be granted an additional, sixth sub for the extra half an hour.

The EFL decision will meet the approval of Etihad boss Pep Guardiola.

A league spokesman explained: “The EFL has agreed to increase the number of substitutes permitted to be used in this season’s Carabao Cup semi-finals and final.

“Following consultation with the four clubs remaining in the competition, nine substitutes can now be named in the matchday squad.

"Five [are] permitted to take to the pitch during the 90 minutes and extra time if applicable.

“Each team is only permitted a maximum of three opportunities (excluding half-time, full-time and half-time of extra-time) to make substitutions during normal time.

“However, if a tie goes to extra time, an additional opportunity to use a substitute(s) will also be permitted but only from the five substitutes allowed.”

Until this stage, ties had gone straight to penalties after 90 minutes.

Spurs – who eliminated Chelsea – are among the shoot-out winners.

However, the rules had already confirmed that extra-time would be available for the semi-finals and final if needed.