EVERTON boss Carlo Ancelotti shed tears for his 'friend' Diego Maradona during a minute's applause to remember the football legend.

Moments before the Toffees' 1-0 Premier League defeat at home to Leeds, the players gathered around the centre circle to pay their respects. 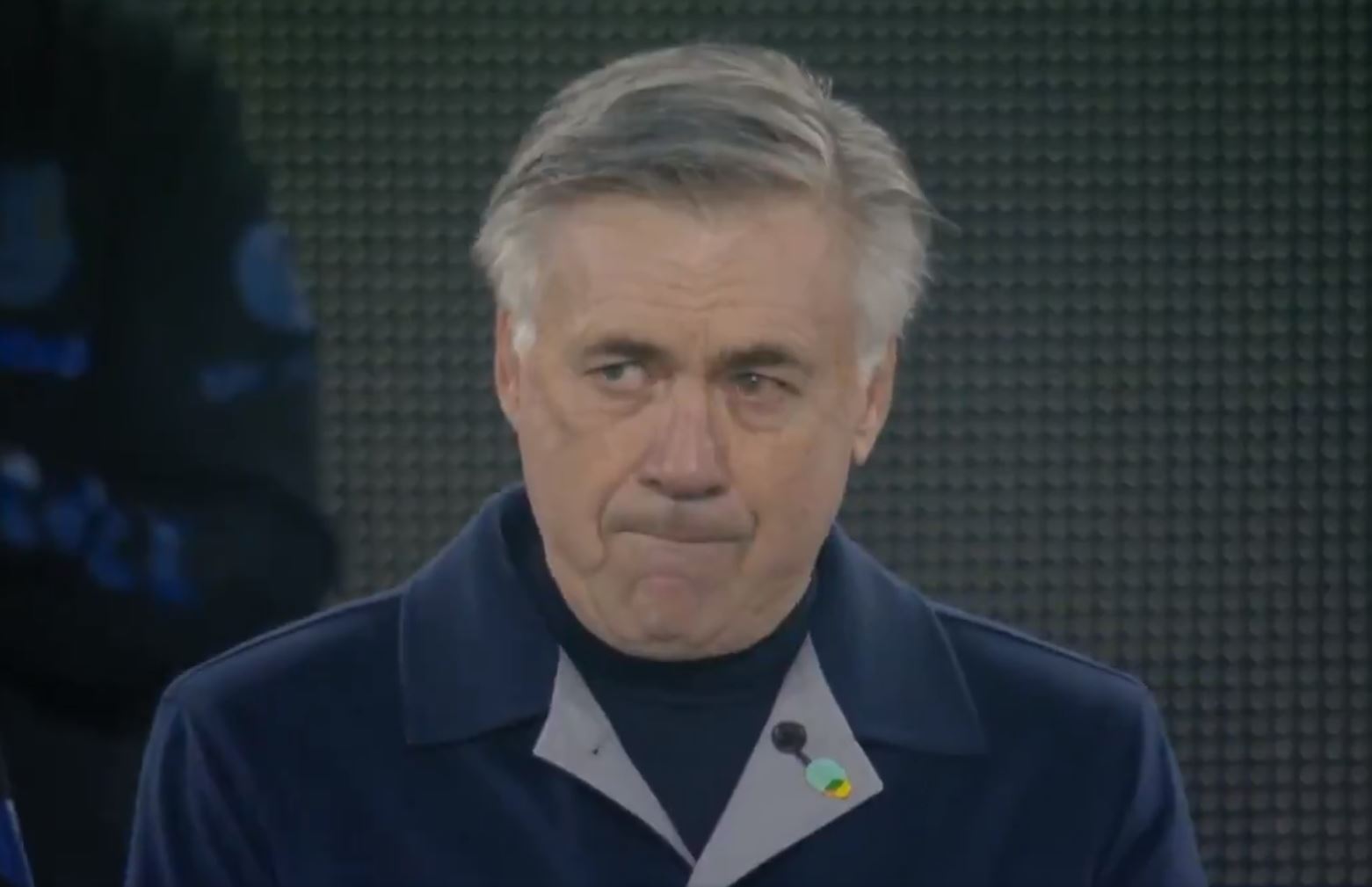 And Ancelotti, who came up against Maradona numerous times when he played for Juventus against Napoli, was emotional as he reflected on the sidelines.

Ancelotti also went on to manage Napoli, who are in mourning following the death of their hero at the age of 60.

The Everton boss says Maradona was 'the best player I have ever played against' and described how the pair went on to become friends.

Speaking before the game, the 61-year-old said: "He was my opponent and then he became my friend.

“He was very humble and it is a big loss for football, but the memories will always be there.

"He was a fantastic player who helped football around the world.

“He was so difficult to stop and had unbelievable quality. He never complained on the pitch. 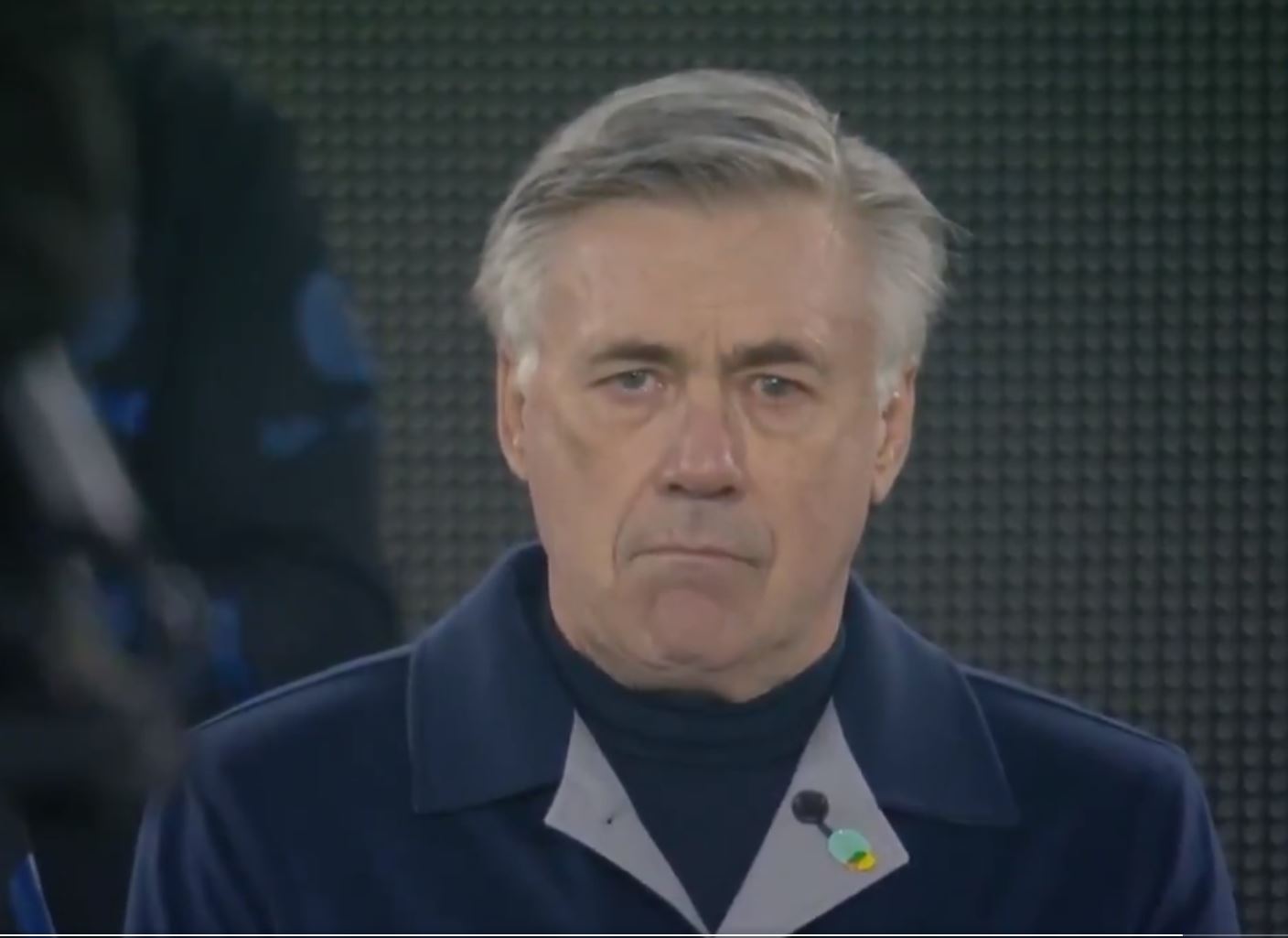 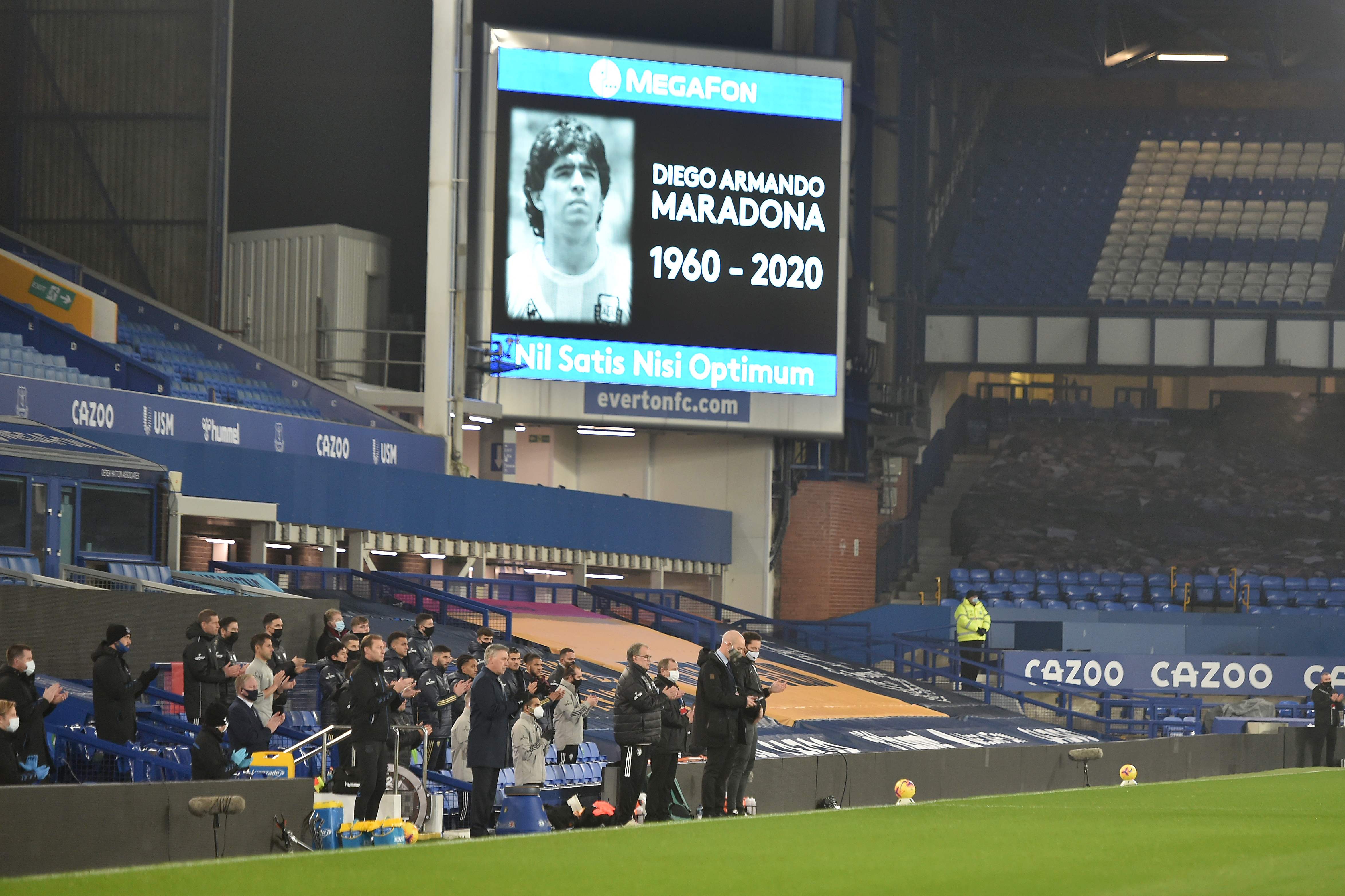 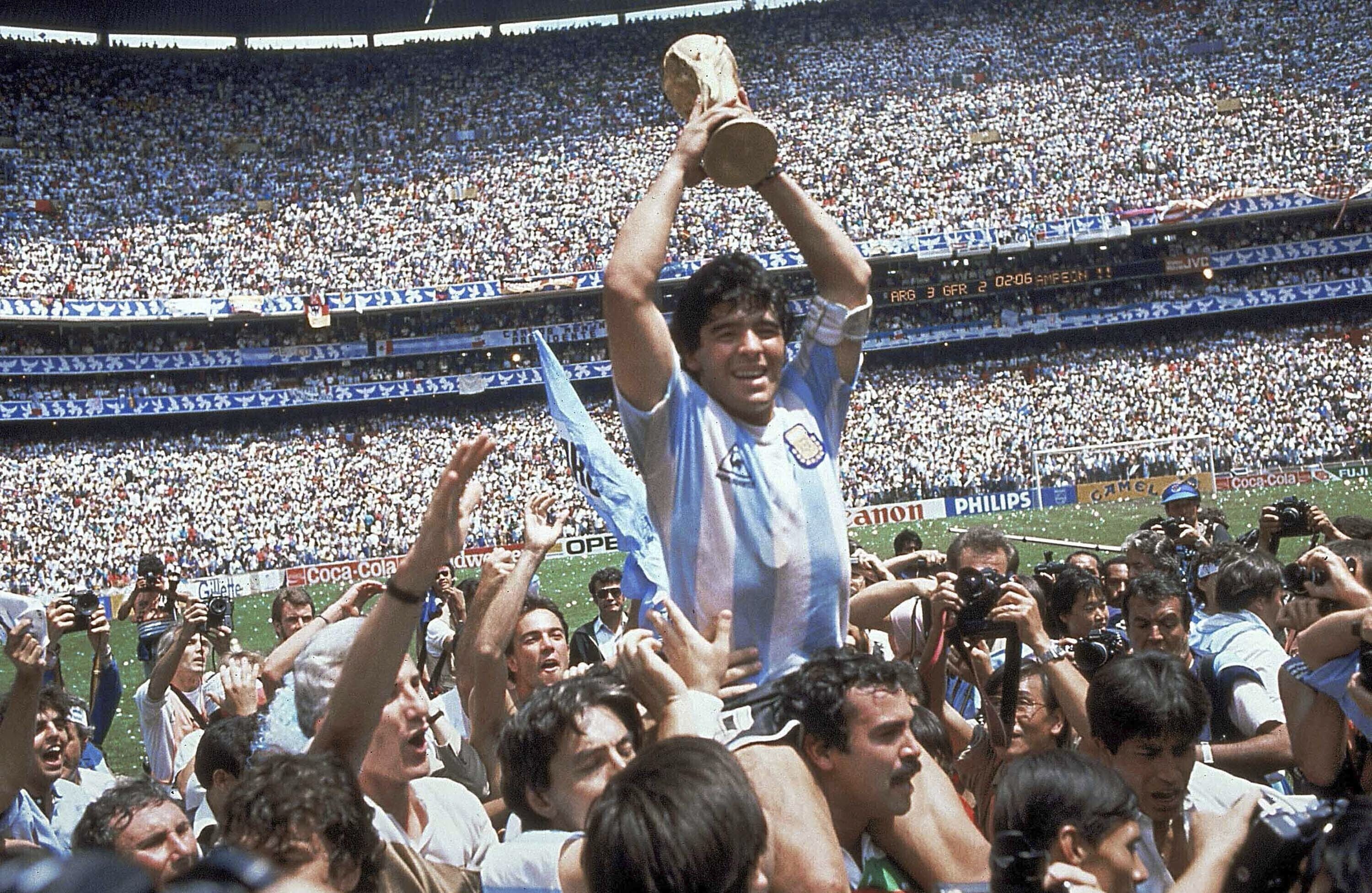 “I tried to stop him with strong contact but he never complained and after that we became good friends.

“We met at events after our playing careers were finished and it was always good to spend time with him.

“He was not only a footballer but a great example to show everywhere. But this is the life. I will always keep fantastic memories of him."

Ancelotti struggled to hold his emotions together before today's Premier League clash. 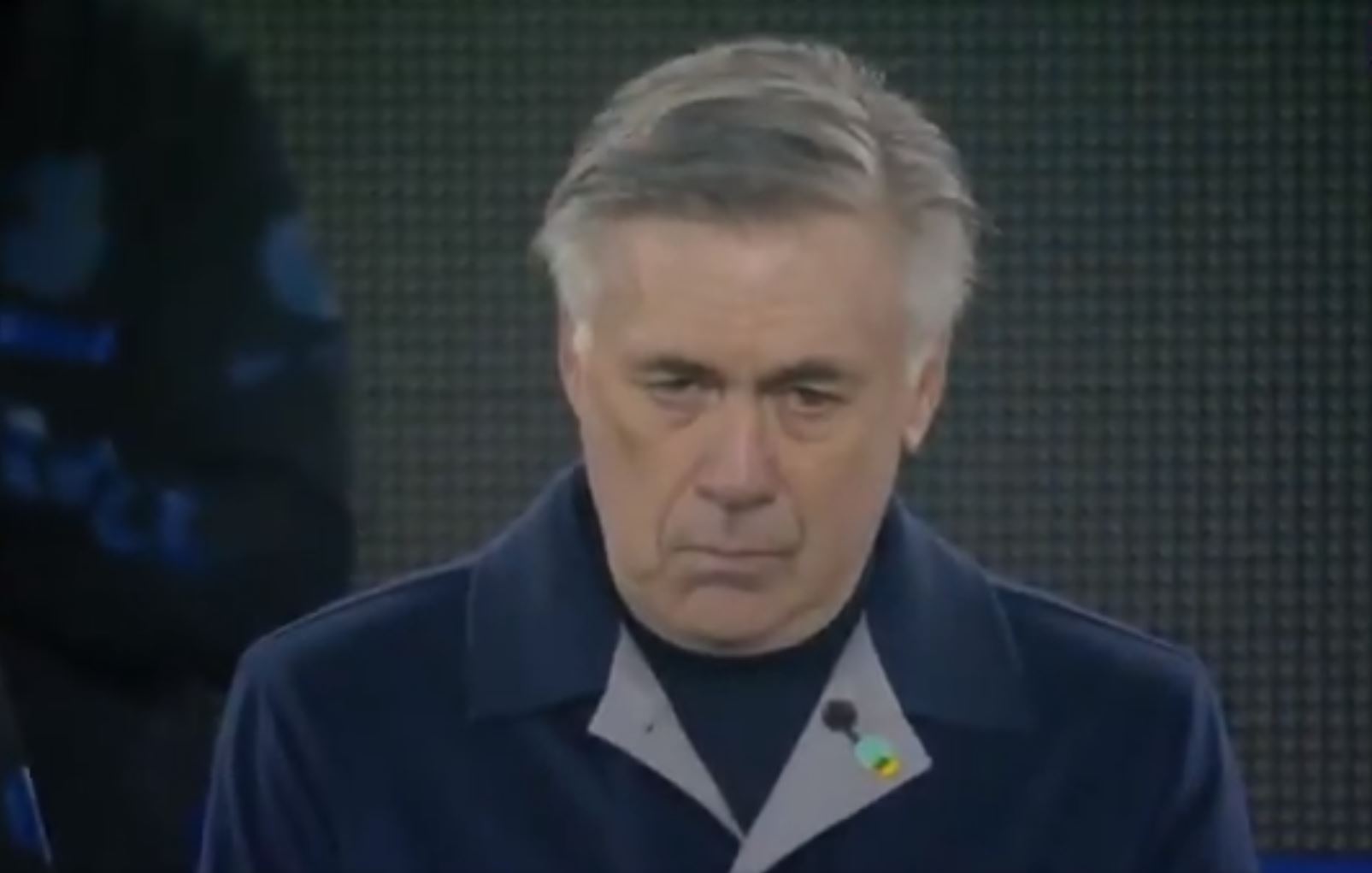 He made the sign of the cross and kissed his finger when the referee blew the whistle to start the game.

Maradona will be best remembered for his suypreme skills on the football pitch – but also for the infamous 'Hand Of God' in 1986 that saw him score and eliminate England.

Argentina went on to win the World Cup that year.

Ancelotti added: "You have to explain Maradona by what he did and I think that World Cup, and I was there in ‘86 but I never played, he practically won it alone.

“Of course Argentina had fantastic players in their team like [Jorge] Burruchaga and [Jorge] Valdano but Maradona practically won that World Cup alone.” 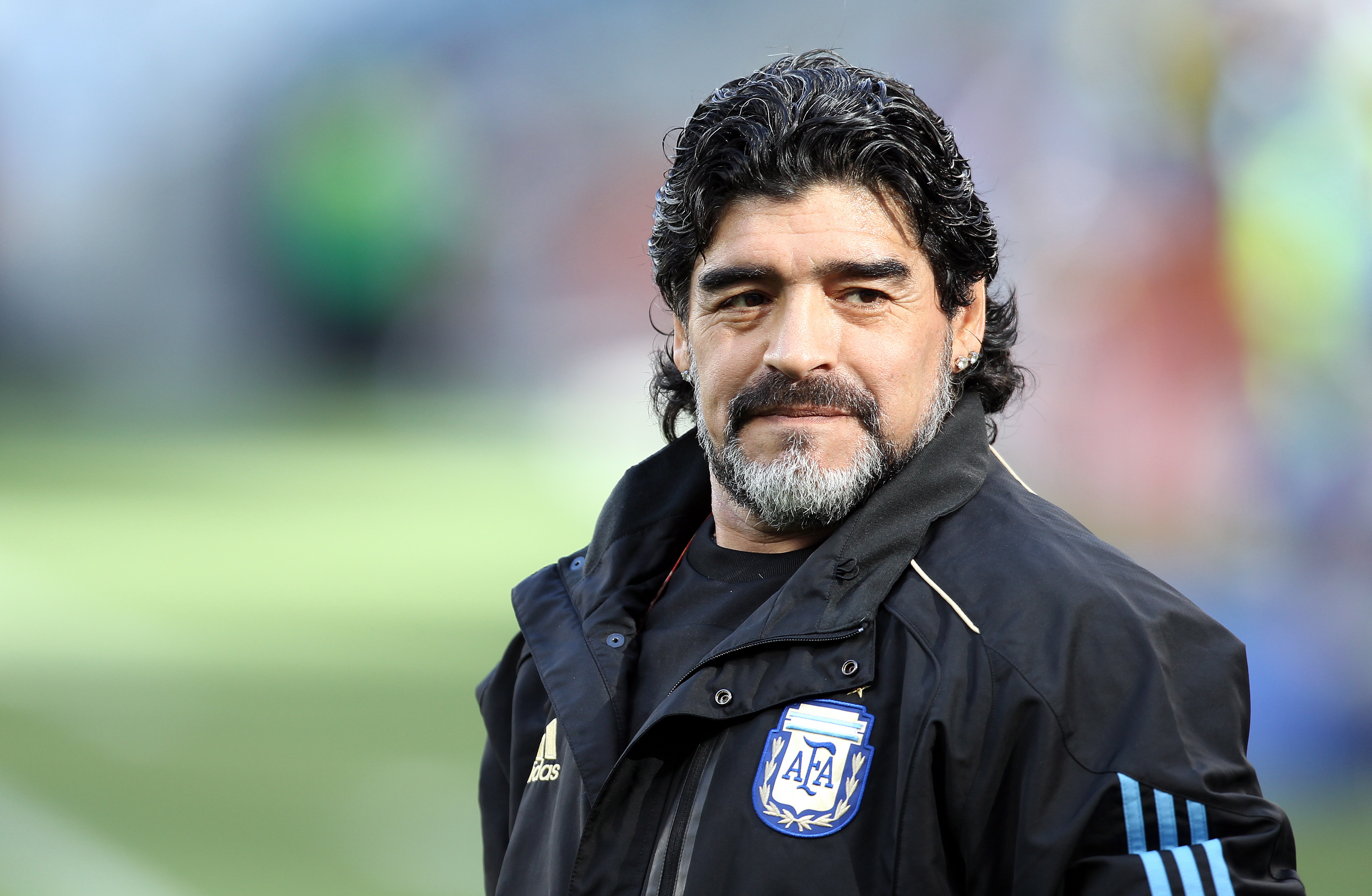 Maradona was pronounced dead at his home around midday on Wednesday after failed attempts to revive him by a surgeon living on the estate and emergency responders.

His untimely death, attributed to heart failure which caused a pulmonary edema, came less than a month after he turned 60.

He is said to have died in his sleep.