CARLOS TEVEZ has landed his first managerial job after being appointed at Argentine side Rosario Central.

The 38-year-old has moved quickly into becoming a head coach after only announcing his retirement from professional football earlier this month. 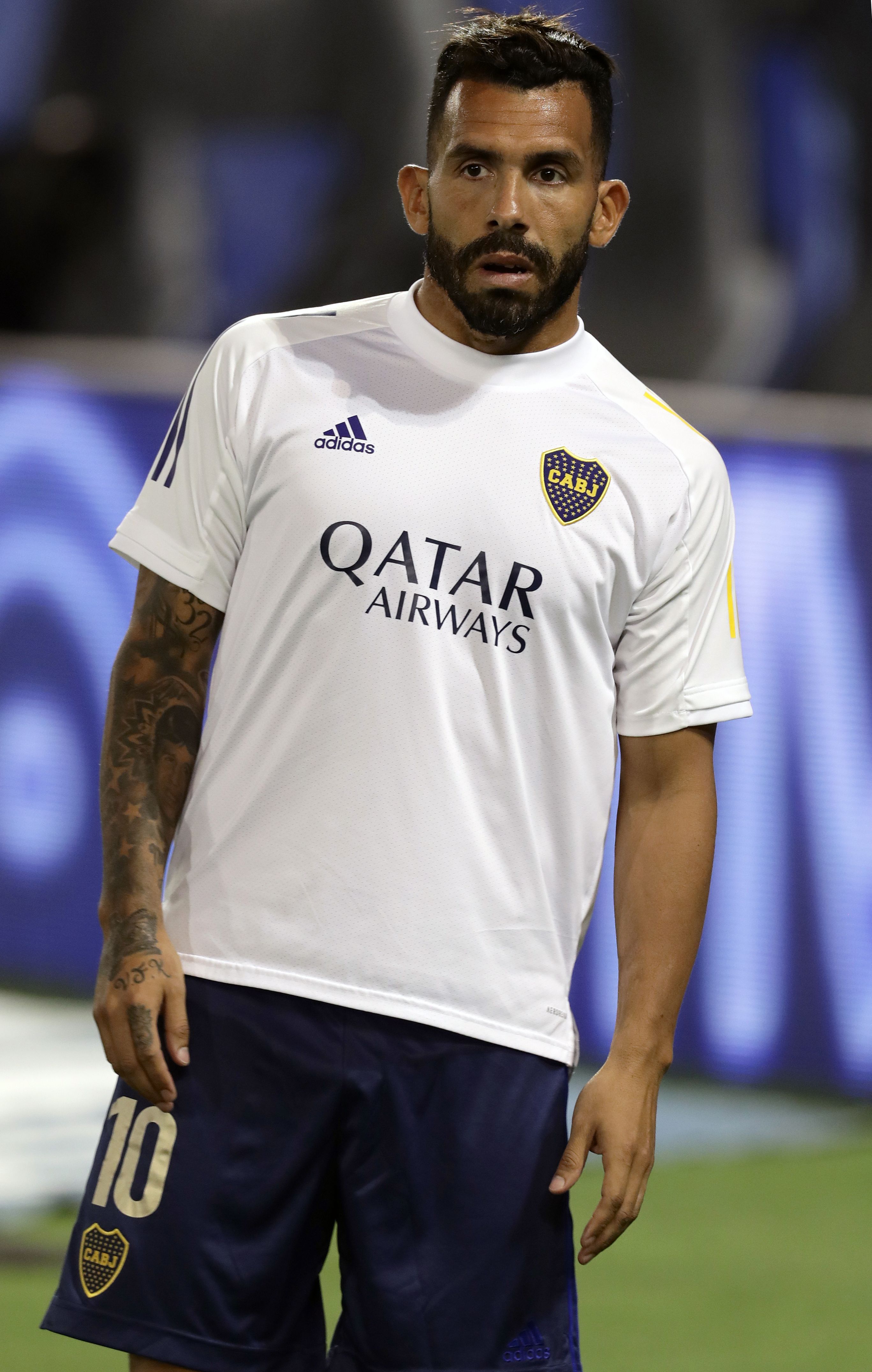 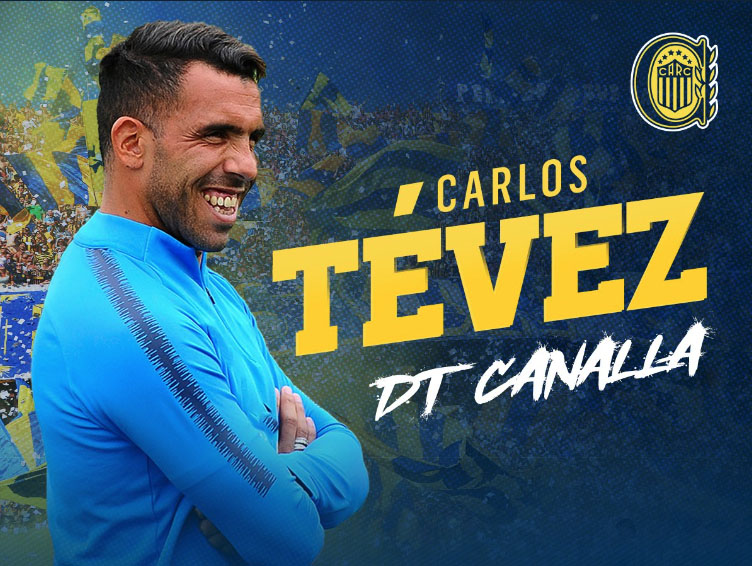 Sunsport recently reported how the former Manchester United and City striker was set to take charge of Rosario.

And that has now been confirmed by the club, with Tevez beating highly-rated Pablo Sanchez to the coveted role.

He has penned a one-year contract with the Estadio Gigante de Arroyito outfit having called time on his career after leaving Boca Juniors in 2021.

Taking to Twitter, Rosario have stated that Tevez's former Argentina team-mate Carlos Retegui will be part of his backroom staff.

Rosario also stated that Tevez will be joining the "most passionate club in the world."

Speaking prior to his announcement, Tevez expressed his excitement at making the move into coaching.

He said: "I am really excited about the project I am putting together with my brothers and Chapa Retegui.

“I have decided to coach.

“We have been working together for four or five months and we are putting together a really good, global project. I am really into this.”

It's believed that Tevez has been preparing for life as a boss by spending time studying in Europe.

He took in training sessions with both Juventus and AC Milan while picking the brains of Serie A winners Massimiliano Allegri and Stefano Pioli.

And they will be hoping Tevez lasts longer than predecessor Leandro Somoza, who resigned after less than three months in the job.