CHELSEA and Manchester City fans WILL be able to attend the Champions League final.

But supporters of both clubs were facing up to the increasing likelihood of having to travel to Portugal rather than Wembley for the May 29 showpiece. 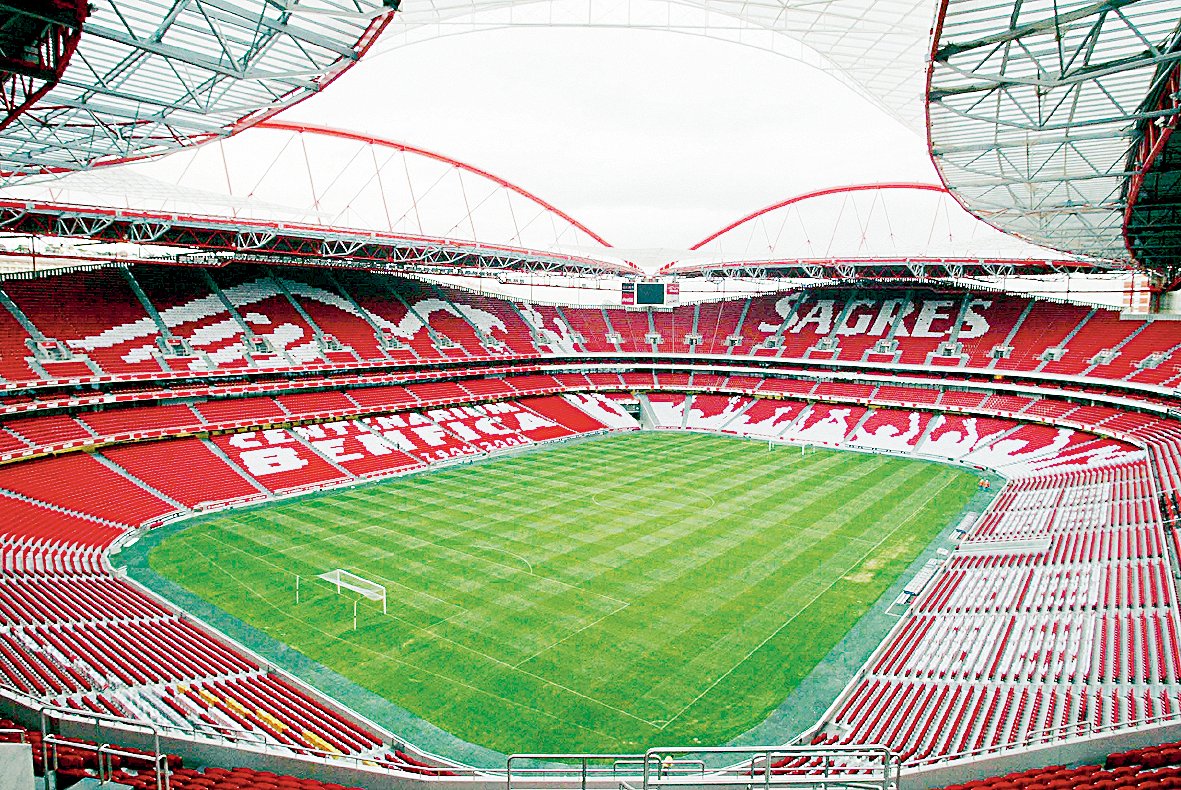 The scheduled venue in Istanbul has now been ruled out because of a renewed Covid wave in Turkey.

And a day of intense negotiations between the Government and Uefa over switching the game to Wembley failed to break an impasse.

As SunSport revealed, Uefa wants guarantees that media, broadcasters, VIPs from around the football world and sponsors will be allowed to enter the UK without strict quarantine requirements.

While visitors would be allowed to attend Wembley for training and press conferences and the match itself, they would be confined to hotel quarters for the rest of their stay and not allowed out to sight-see.

But that is a serious sticking point for Euro chiefs, who are pressing for restrictions to be lifted.

Although the Government is willing to make significant compromises in order to let the game go ahead, there are concerns that simply waving 2,000 potential Covid spreaders into the country is not feasible or acceptable.

And that could lead to Uefa and the Government reluctantly conceding Wembley is not a viable option, with the match instead being shifted – as it was last season – to Lisbon’s Stadium of Light.

While the Portugal option would hit fans of Chelsea and Man City in the pocket, they would at least be able to attend the game. 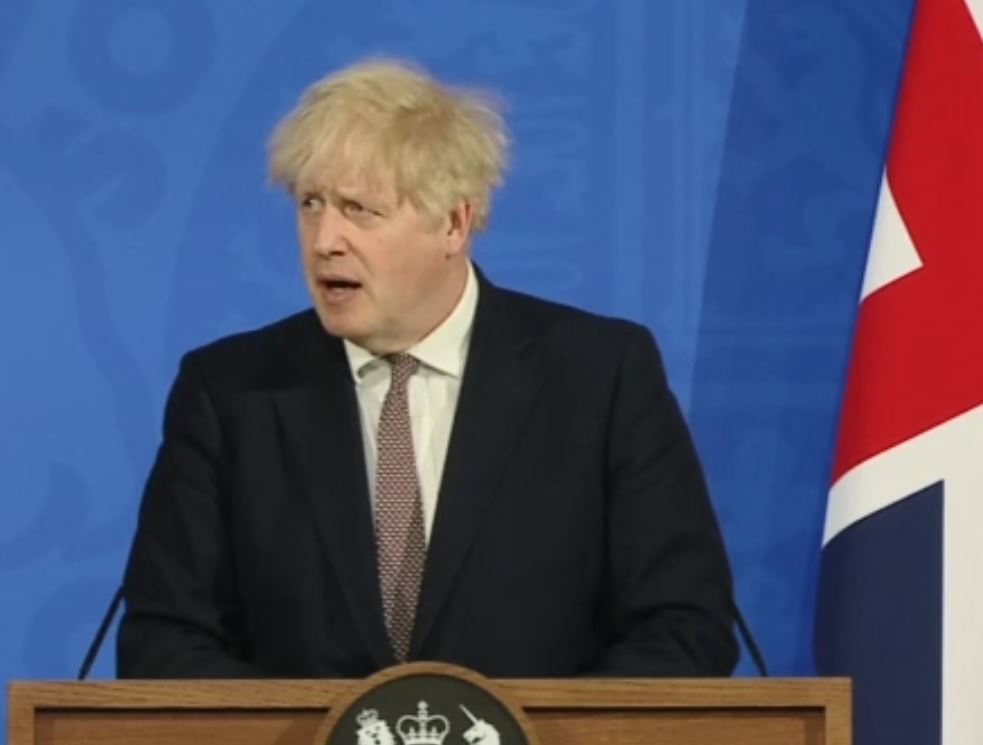 Portugal was placed on the Government’s 'green list' of countries last Friday, meaning travellers coming back to the UK would not be required to quarantine at home or in hotels.

More talks between the Government and Uefa will take place today before a final decision, with the hope that a deal can be reached.

That, though, would require Uefa limiting its number of 'essential personnel' and guests in attendance, ruling out large numbers of sponsors and the international football figures from around the globe who would normally attend European Football’s Blue Riband event.

Despite Prime Minister Boris Johnson’s public offer to Uefa, the Government is wary of effectively opening the floodgates to visitors in the current circumstances.

Those individuals who are seen as 'vital' for the event to take place will be given the green light to travel.

But the Government will resist Uefa’s demands for all of its planned guests to be allowed to come on public health grounds.

If a deal can be struck, however, the EFL will not stand in the way and will reschedule the Championship play off final.

If main broadcasters Sky demand the '£170m match' is played as scheduled on May 29, all three play off games will be switched, with Villa Park or Old Trafford the likely venue.

However, if Sky are more accommodating, the three games could stay at Wembley and each be played 24 hours later than planned, with the Championship match on May 30 and League Two game moved to June 1.