DAVID LUIZ admits Frank Lampard is under pressure to deliver glory at Chelsea.

The Blues won their second pre-season game in Ireland on Saturday — 4-0 against St Patrick’s. 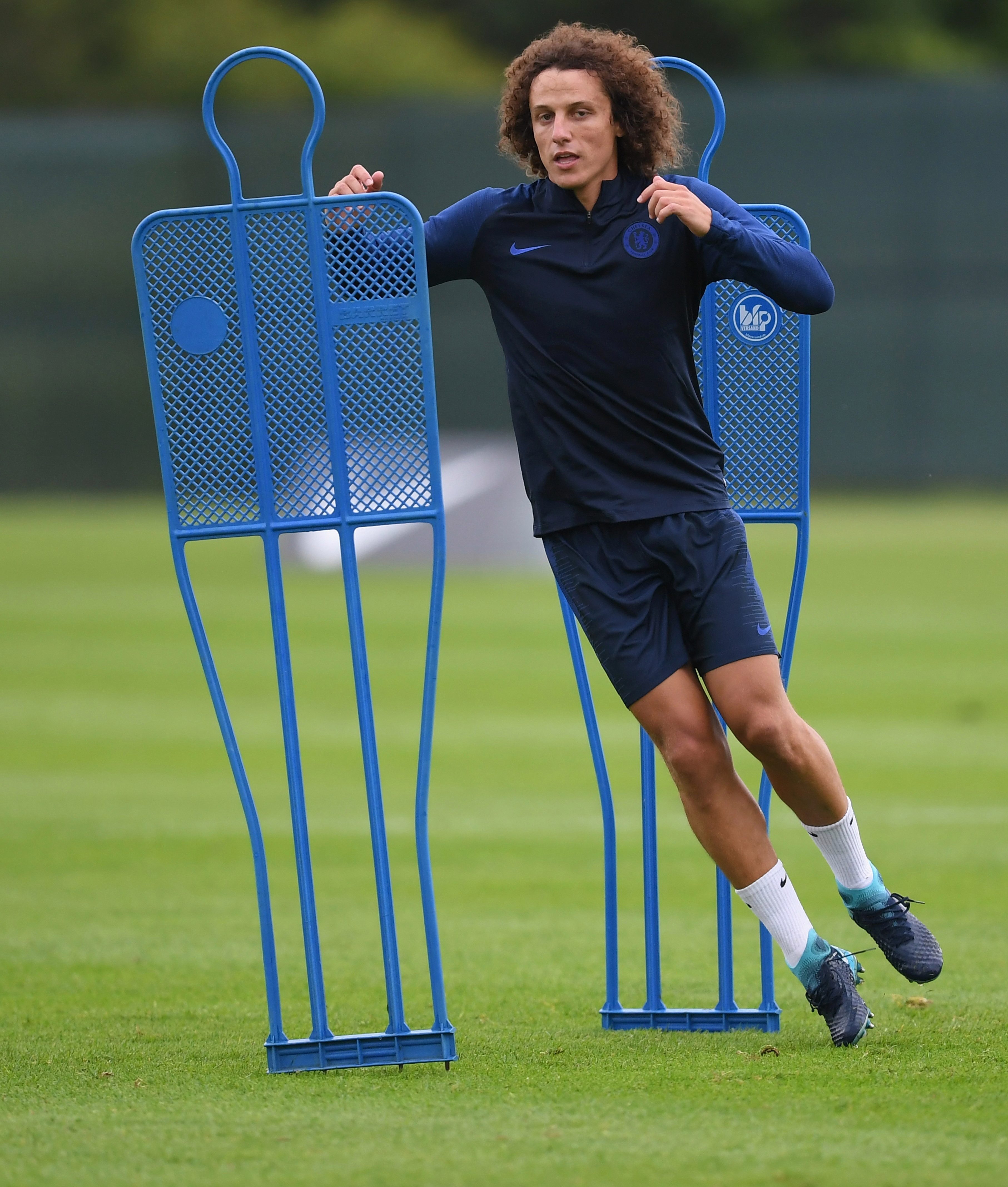 Brazilian defender Luiz, whose side now face Kawasaki Frontale in Japan on Friday, said: “If you keep winning titles, this is good. In the last years, we’ve changed coach but still won things.

“Now, we have a different coach with a new philosophy. But in the end it is the same thing: you play for a big club and a big club has to win.

“He cannot run any more and cannot score goals any more but he’s still a leader.

“We just lost a big, big name, a legend of the club, in Eden Hazard but we have many players who can do the job.”

Blues defender Luiz is also a major supporter of his old boss Maurizio Sarri — and hopes he is a massive success at Juventus.

“In the end he got what he deserved, his first title as a coach. It was unbelievable to see him look at the medal at the end of the Europa League. I just wish him all the best.” 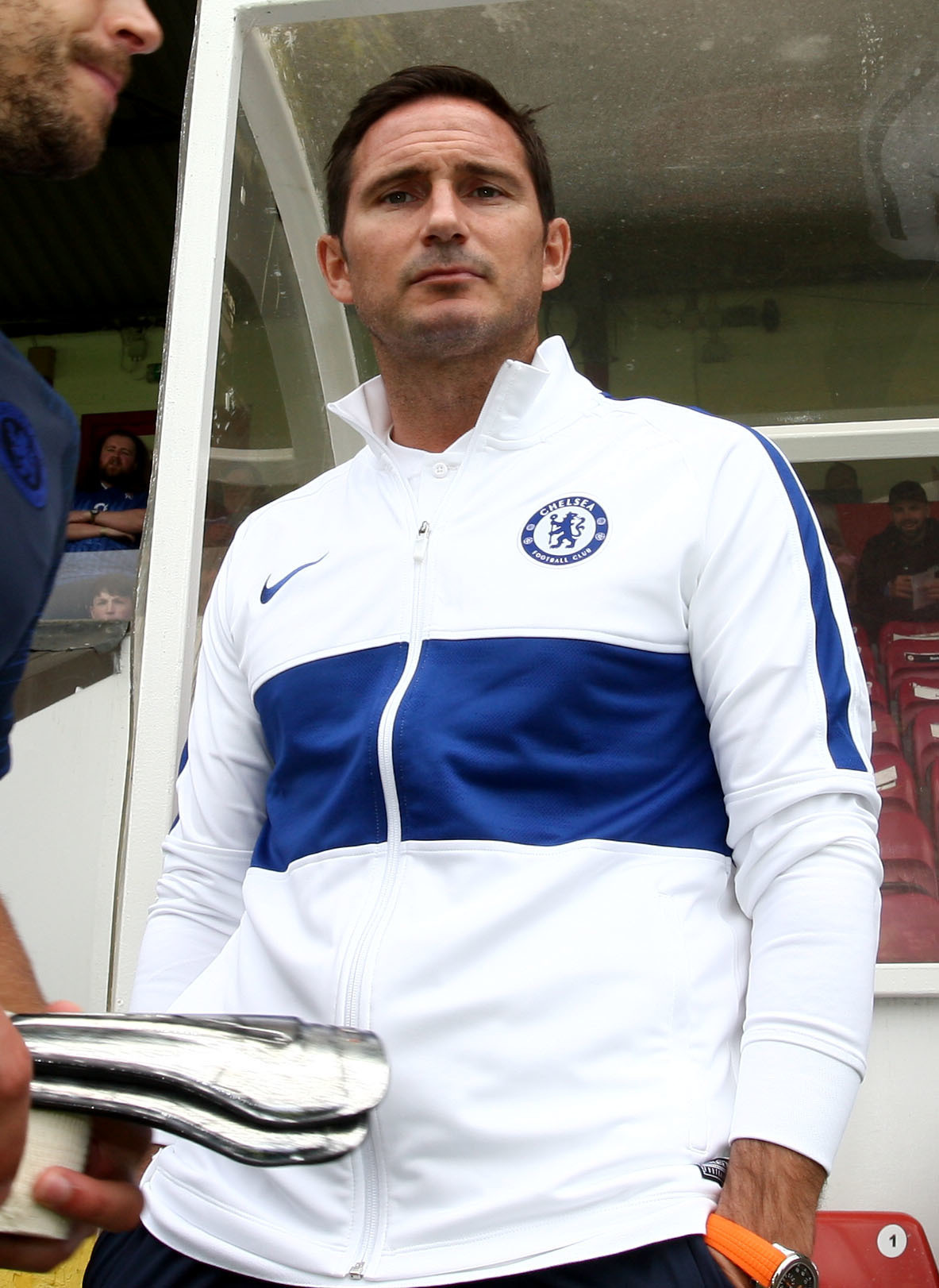