CHELSEA have entered the race for Juventus star Adrien Rabiot, according to reports.

The Frenchman has been a regular for Andrea Pirlo this season. 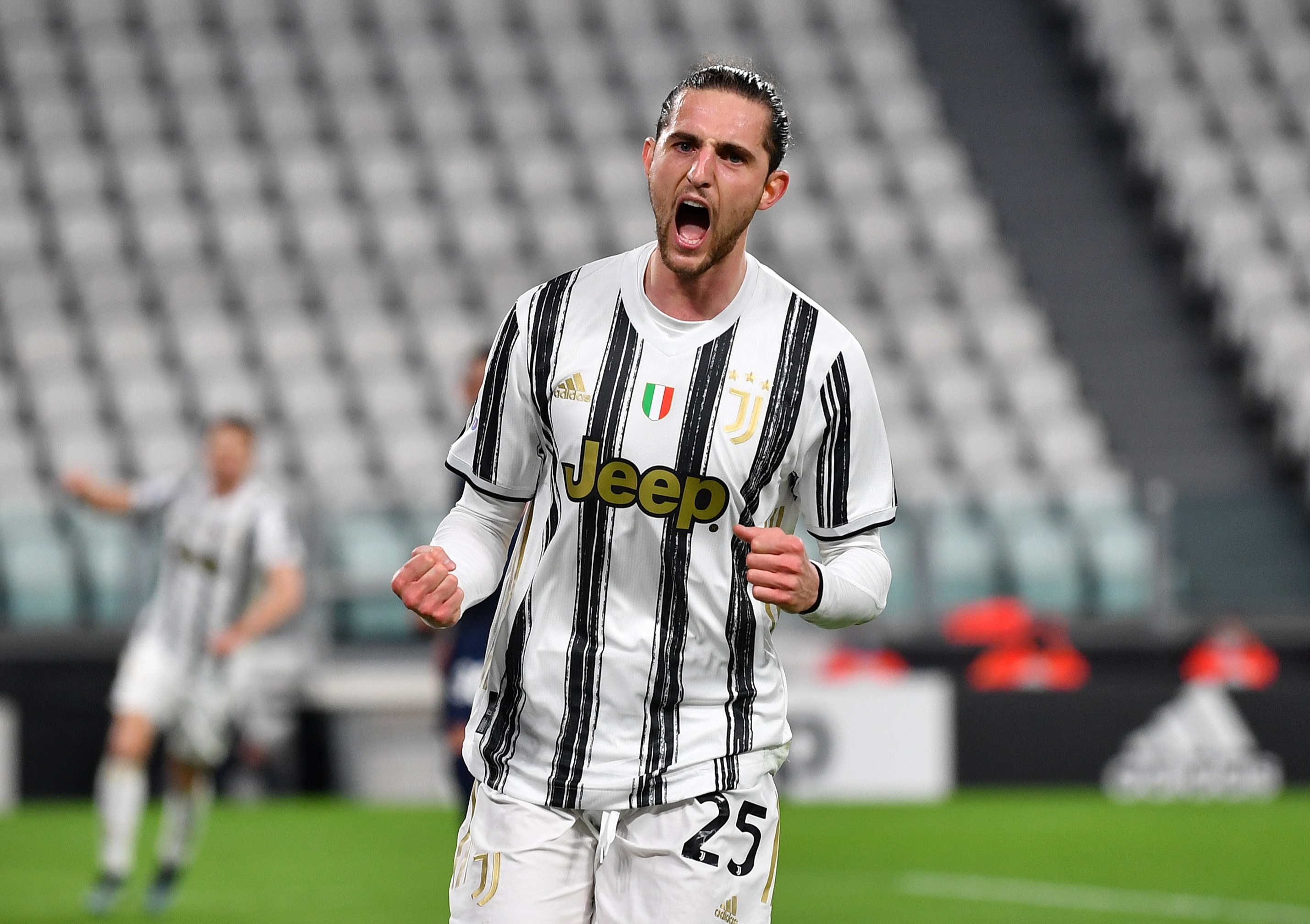 But with the Old Lady targeting a rebuild, Rabiot could be sacrificed for some fresh blood.

According to Tutto Mercato, Chelsea could set up an unlikely reunion between the 25-year-old and former Paris Saint-Germain boss Thomas Tuchel.

The German, 47, didn't field Rabiot for the entire second half of the 2018-19 season, after the midfielder refused to extend his contract in the French capital.

PSG's decision was made over Tuchel's head.

But the now-Chelsea manager admitted in February 2019 that he hadn't asked for Rabiot to be reinstated.

He said: "I did not ask for Rabiot's reinstatement.

"The situation is the same as in November. The club decided to suspend Adrien.

"I can understand the club and I accept this decision. The situation has not changed." 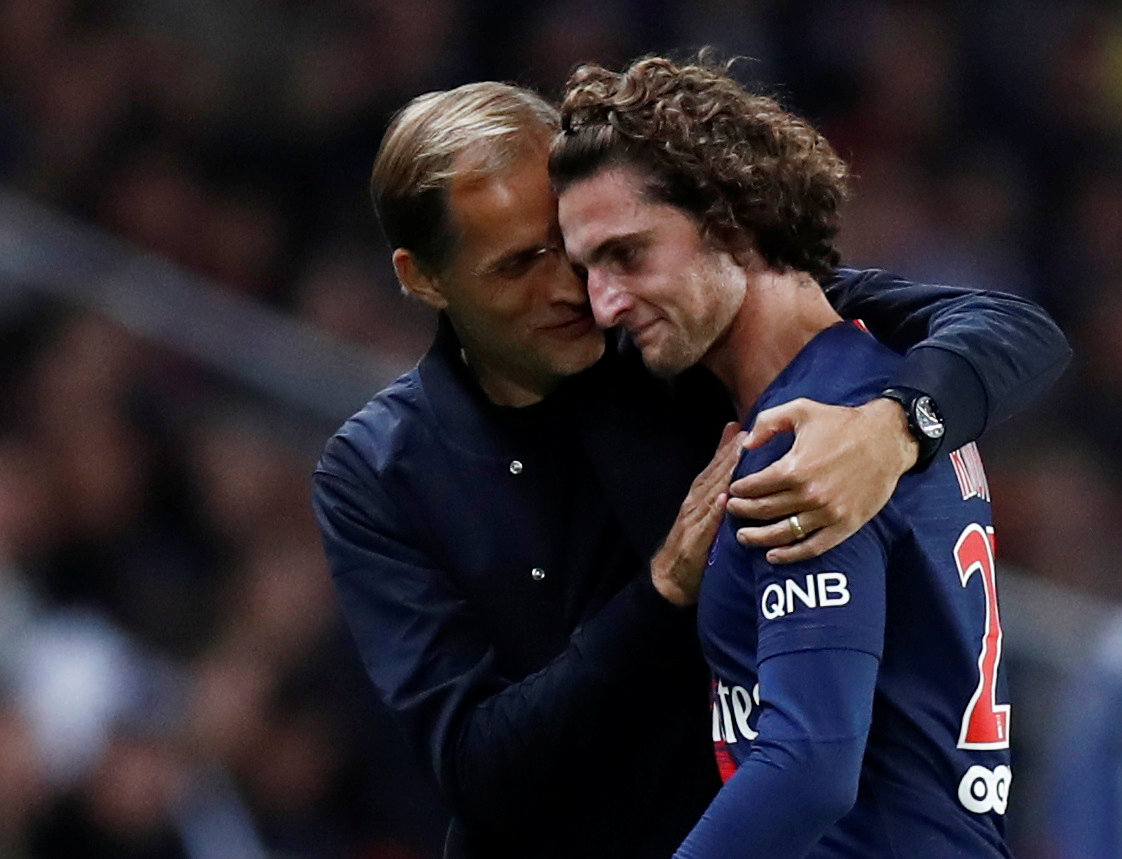 Clearly aware of his former star's talent, however, Tuchel could be handed another chance to manage the floppy haired ace.

To do so, however, Chelsea will have to beat a number of other Premier League clubs to his signature.

Everton's Carlo Ancelotti is another ex-PSG boss that wants to be reunited with Rabiot.

While Manchester City's Pep Guardiola is also a fan of the player.

Reports have also emerged this week that Juventus would be interested in swapping Rabiot for Manchester United star Donny van de Beek.

Another Juve midfielder that is set to be available this summer is former Arsenal star Aaron Ramsey. 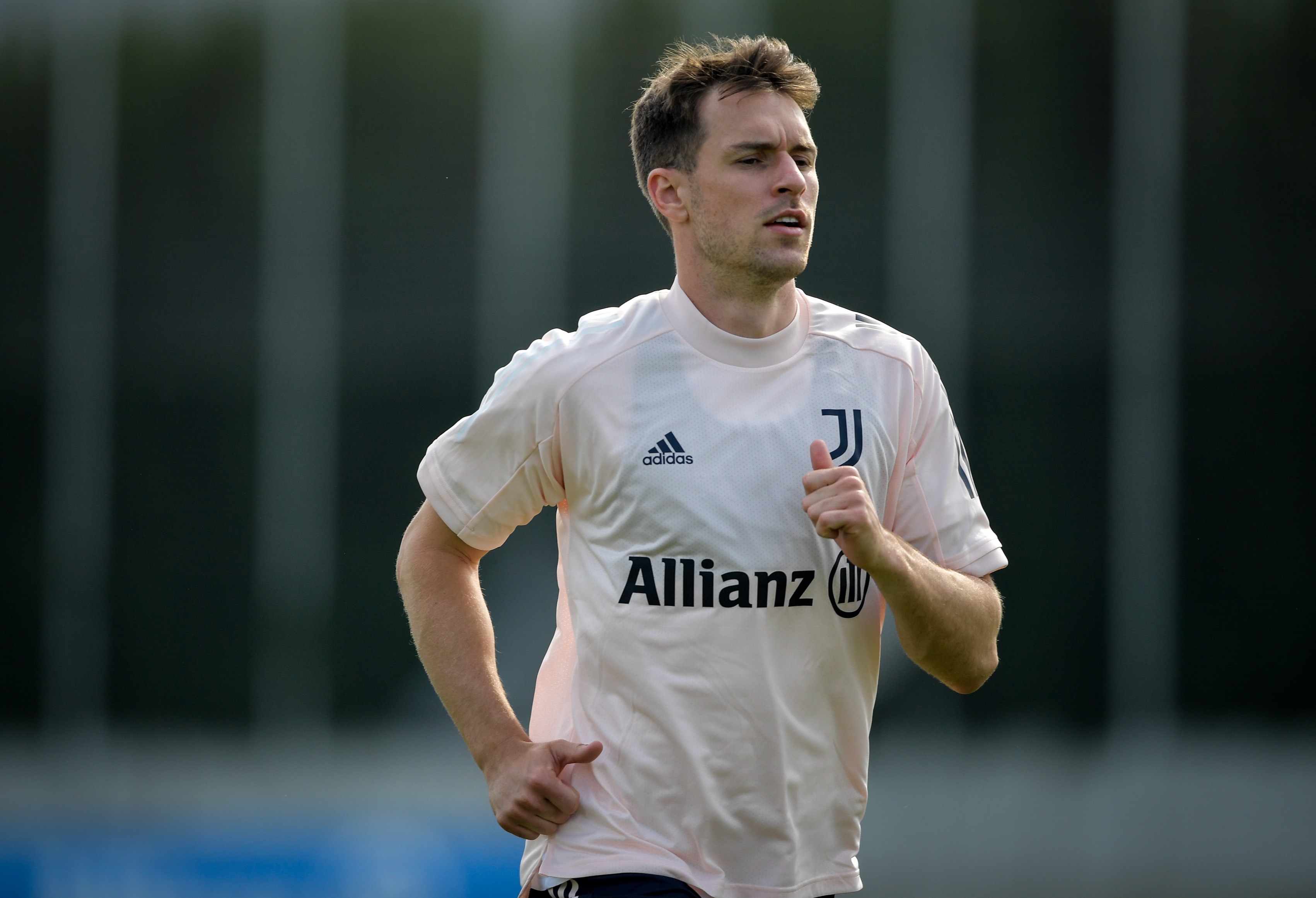