ANTONIO RUDIGER is an Real Madrid's No1 transfer target on free next summer.

According to Spanish outlet ABC, Los Blancos are eyeing a free transfer for Rudiger, 28 when his Chelsea contract runs out in June 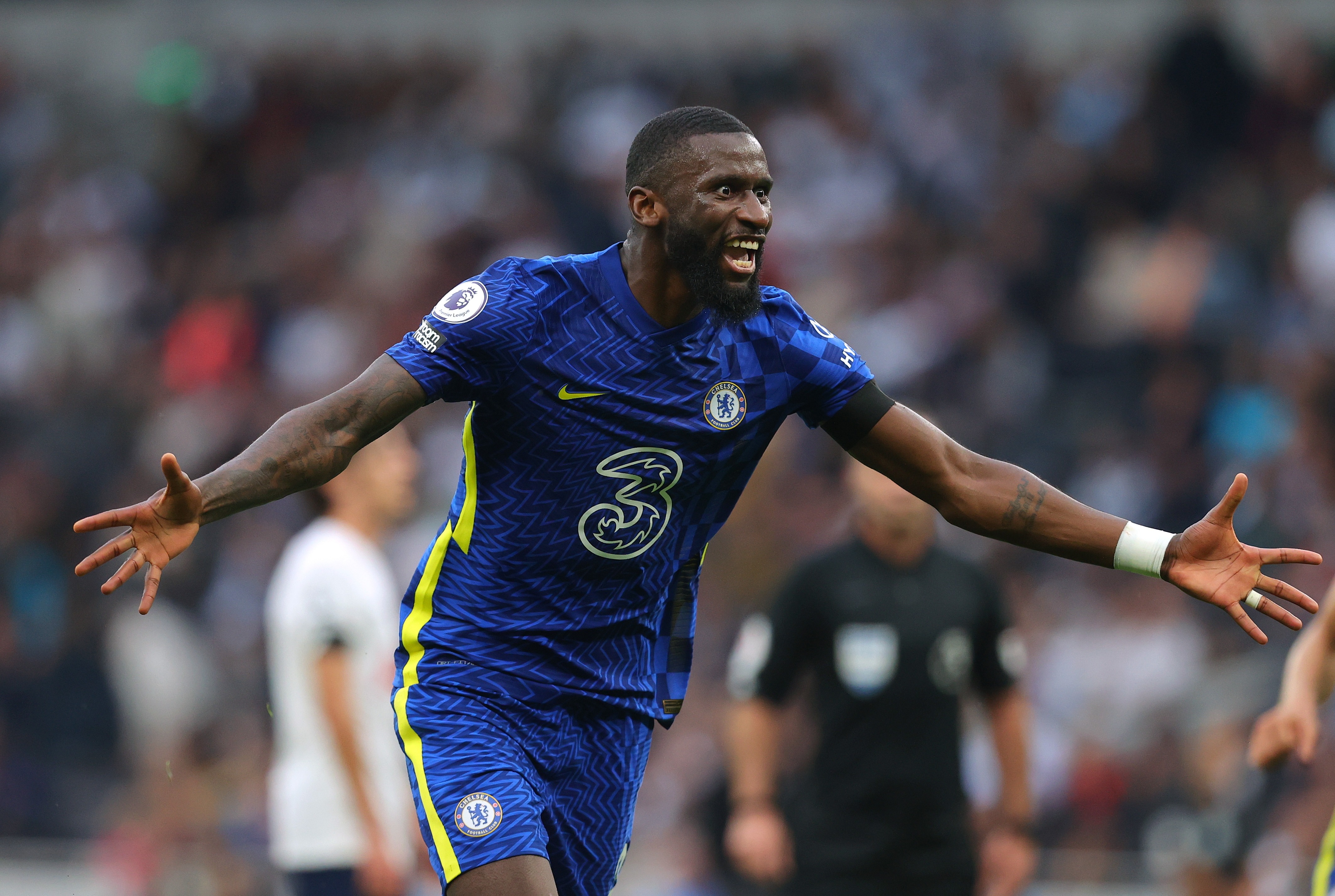 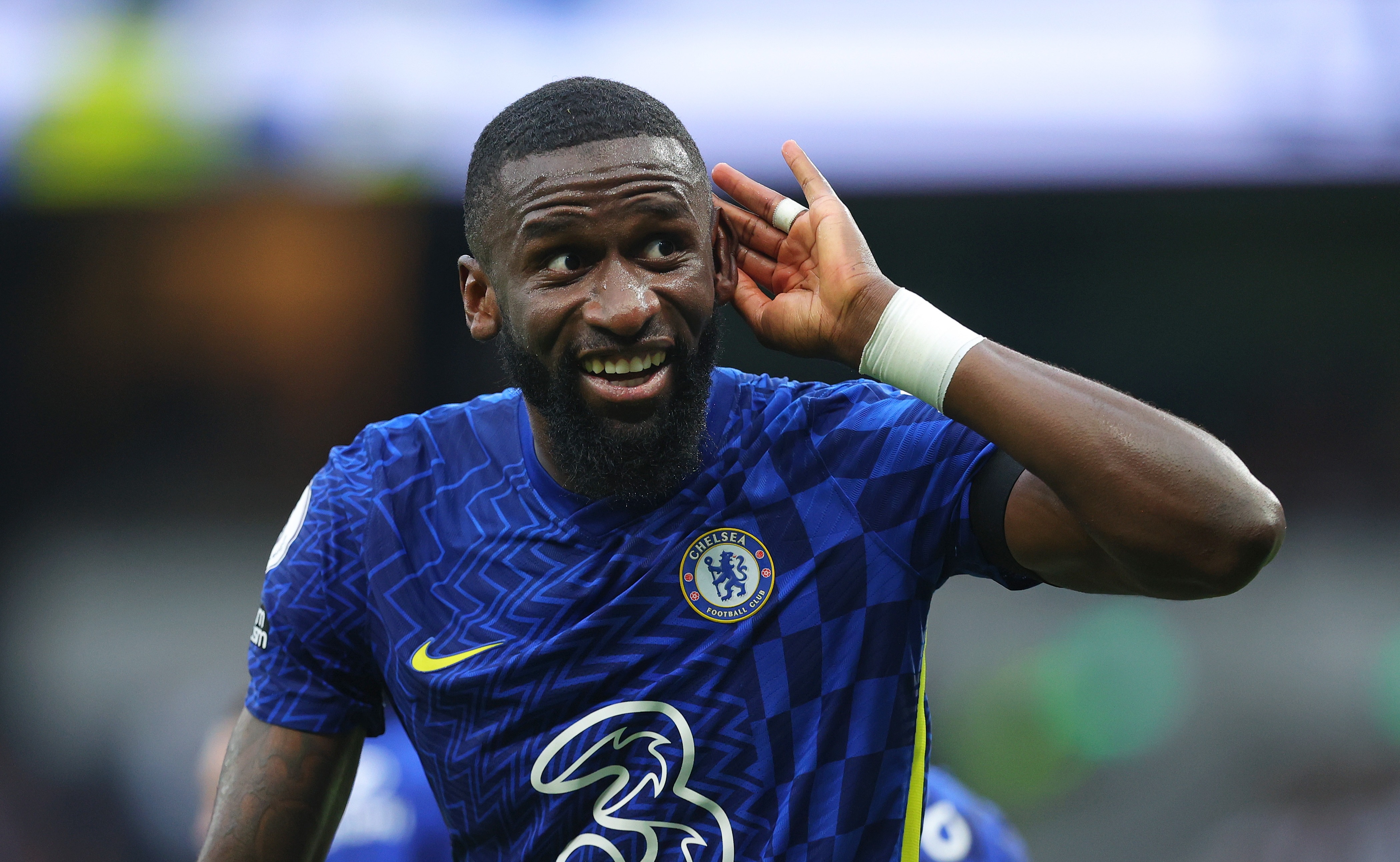 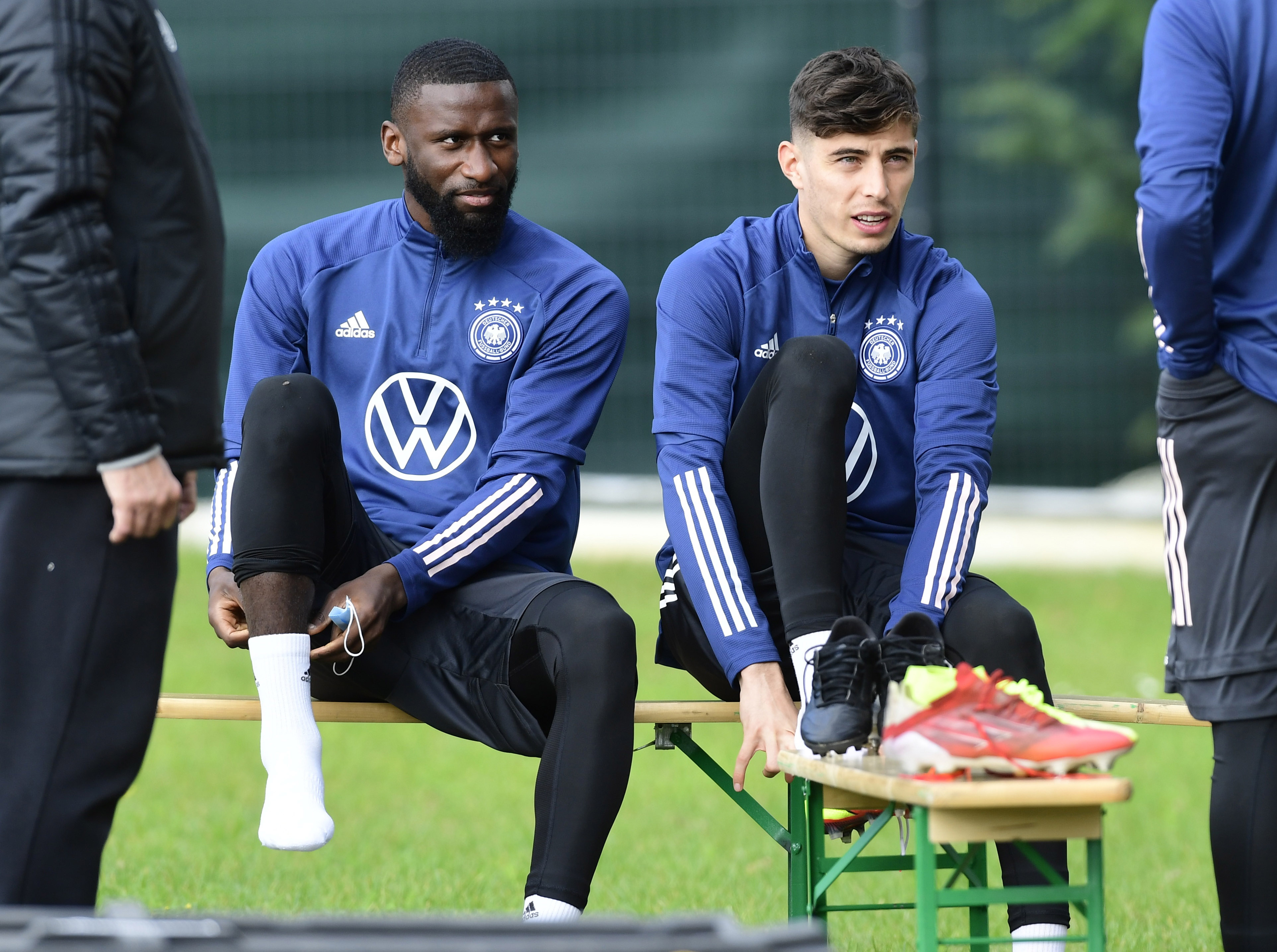 Carlo Ancelotti is eager to strengthen his defence after stalwarts Raphael Varane and Sergio Ramos left in the summer for Manchester United and PSG respectively.

And Bernabeu chiefs have made Rudiger their 'No1 Priority' because of his availability on a free.

Los Blancos snapped up David Alaba for nothing in May after his contract with Bayern Munich expired, and are now eyeing a similar move for Chelsea rebel Rudiger.

The 47-cap Germany international is free to begin contract talks with foreign clubs from January 1.

But Real Madrid aren't the only team seeking a deal – Bayern Munich are also credited with an interest in Rudiger, who revealed he was 'honoured' to be linked with a move to the German giants.

The Blues are understood to want to pen their star defender down to a new deal, but reports earlier this week suggested contract talks have been placed 'on hold' until at least January.

Rudiger was reportedly left unimpressed by the latest offer from Stamford Bridge chiefs.

The Mirror claim that Rudiger is holding out for an eyewatering £400,000-a-week – £50k more than top earner Romelu Lukaku.

And according to Sky Germany, Rudiger's future at his current club is 'completely open'.

Since moving to Stamford Bridge in 2017 for a reported £31million, Rudiger has won the Champions League, the FA Cup, the Europa League and the UEFA Super Cup.

He's also turned out 159 times during his four years at Stamford Bridge and has established himself as one of the first names on Thomas Tuchel's team sheet.

Rudiger has played 90 minutes in all seven of Chelsea's Premier League games so far this season, helping the Blues to the top of the table.

But he will not be short of offers for when his Stamford Bridge contract expires, with a number of Europe's biggest names vying for his signature.