And the Chelsea rookie, whose current deal runs out next summer, looks set to snub Bayern Munich. 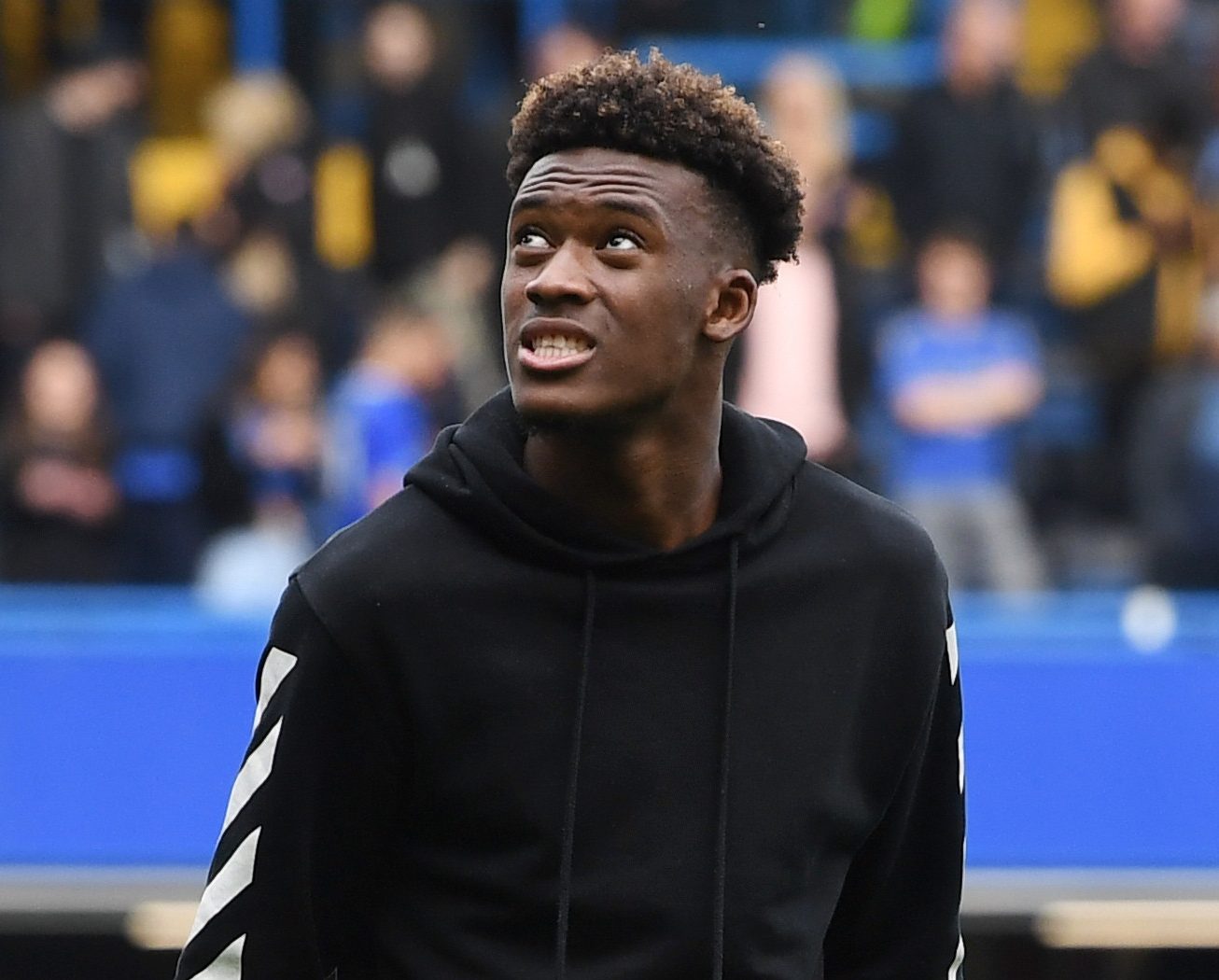 Lampard has given Hudson-Odoi and other Blues youngsters a clear pathway to first-team football — unlike former manager Maurizio Sarri.

And it means the 18-year-old is set to join Mason Mount and Ruben Loftus-Cheek as homegrown talent committing their futures to the club.

Lampard said: “Callum came through the Academy and can be a big player for us and England.

“He knows he has a boss here who wants to work with him to improve.

“There are a few younger players now. Some have signed, some will sign in the next month or so.”

Ethan Ampadu, 18, has missed their tour of Japan to secure a loan move.

Meanwhile, midfielder N’Golo Kante is winning his battle to be fit for the start of the season after hamstring trouble.

He has travelled to the Far East and could face Barcelona on Tuesday.