CHELSEA have been forced to hand back 800 unsold tickets for the Champions League final, according to reports.

The Blues were allocated 5,800 tickets for the game against Manchester City at Porto's Dragao Stadium – which will welcome 16,500 fans. 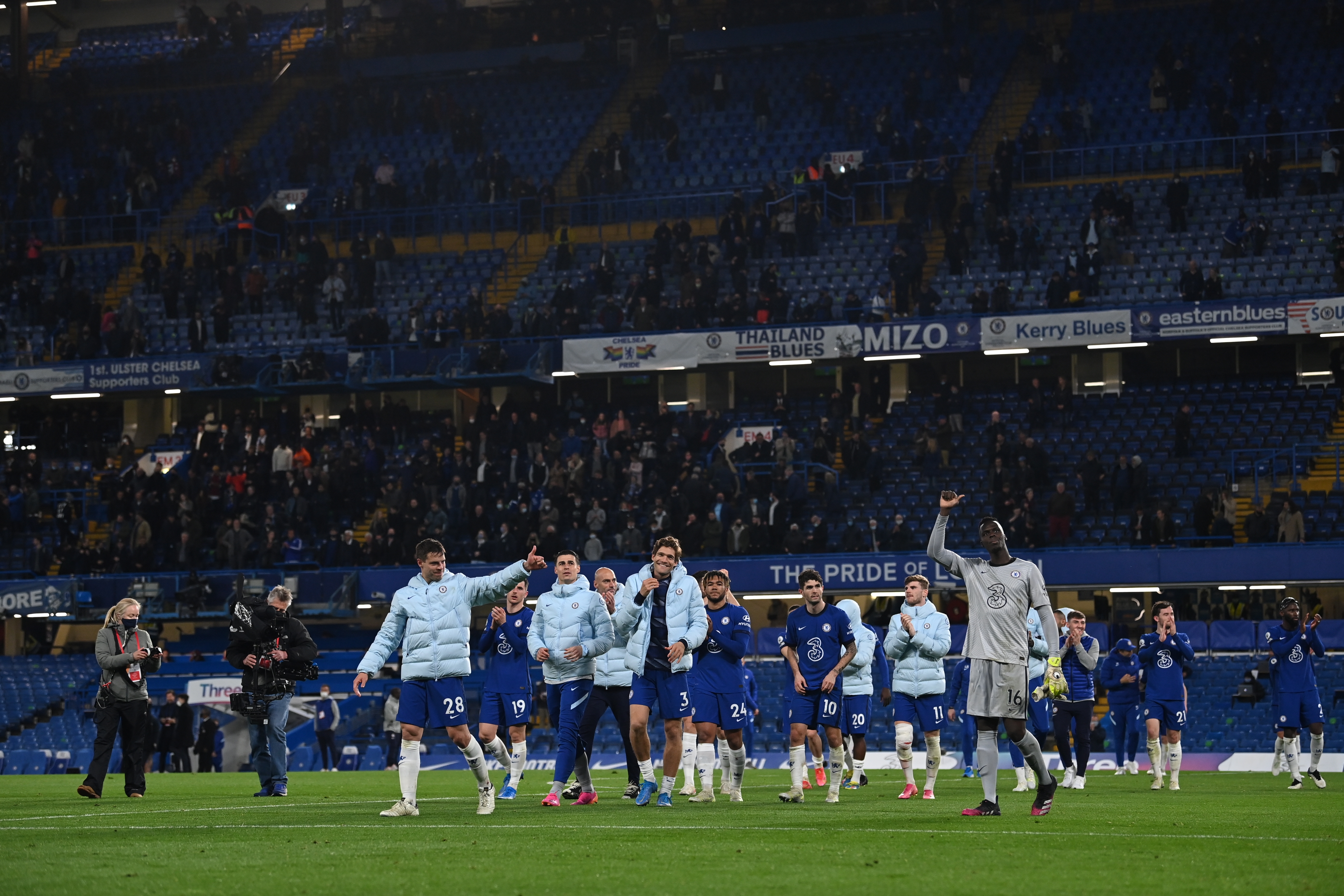 Just 2,800 of those were sold with independent travel capability, with Uefa insisting on the rest being sold as part of charter packages.

They independent travel tickets were quickly snapped up with fans keen to make the most of their trip to Portugal.

The remaining tickets were part of a 24-hour round-trip charter package, which included subsidised £200 flights.

And now, it's been revealed 800 of those have gone unsold, according to BBC Sport.

The Chelsea Supporters Trust have now slammed Uefa for their 'lack of care'.

Board member Dan Silver said: "Uefa's lack of care for fans has again come to the fore.

"They came to be our friends over the European Super League but now they have turned their backs on us again.

"Uefa's insistence on having charter flights – initially linked to 90 per cent of tickets, which the clubs pushed back on – spending only 24 hours in Portugal with added Covid testing and additional costs have made it very prohibitive.

"Selling tickets for up to 400 euros for a limited access final with unnecessary travel is outrageous when there were obvious solutions closer to home."

Uefa have already been slammed for the ticket prices AND location of the game.

After Chelsea and City reached the final, fans and the UK Government had hoped to bring the game to England.

However, an agreement failed to be reached despite Istanbul being unable to host the game, with Porto taking it on.

However, Uefa is struggling financially due to the impact of coronavirus, say the BBC.

It's estimated their reserves funds will have almost completely run out by 2023 after being forced to push Euro 2020 back a year, among other challenges.