CHELSEA have joined the race for Real Madrid defender Raphael Varane, according to reports.

The news will come as a bitter blow for Manchester United who have been edging closer to a £50million deal for the Frenchman. 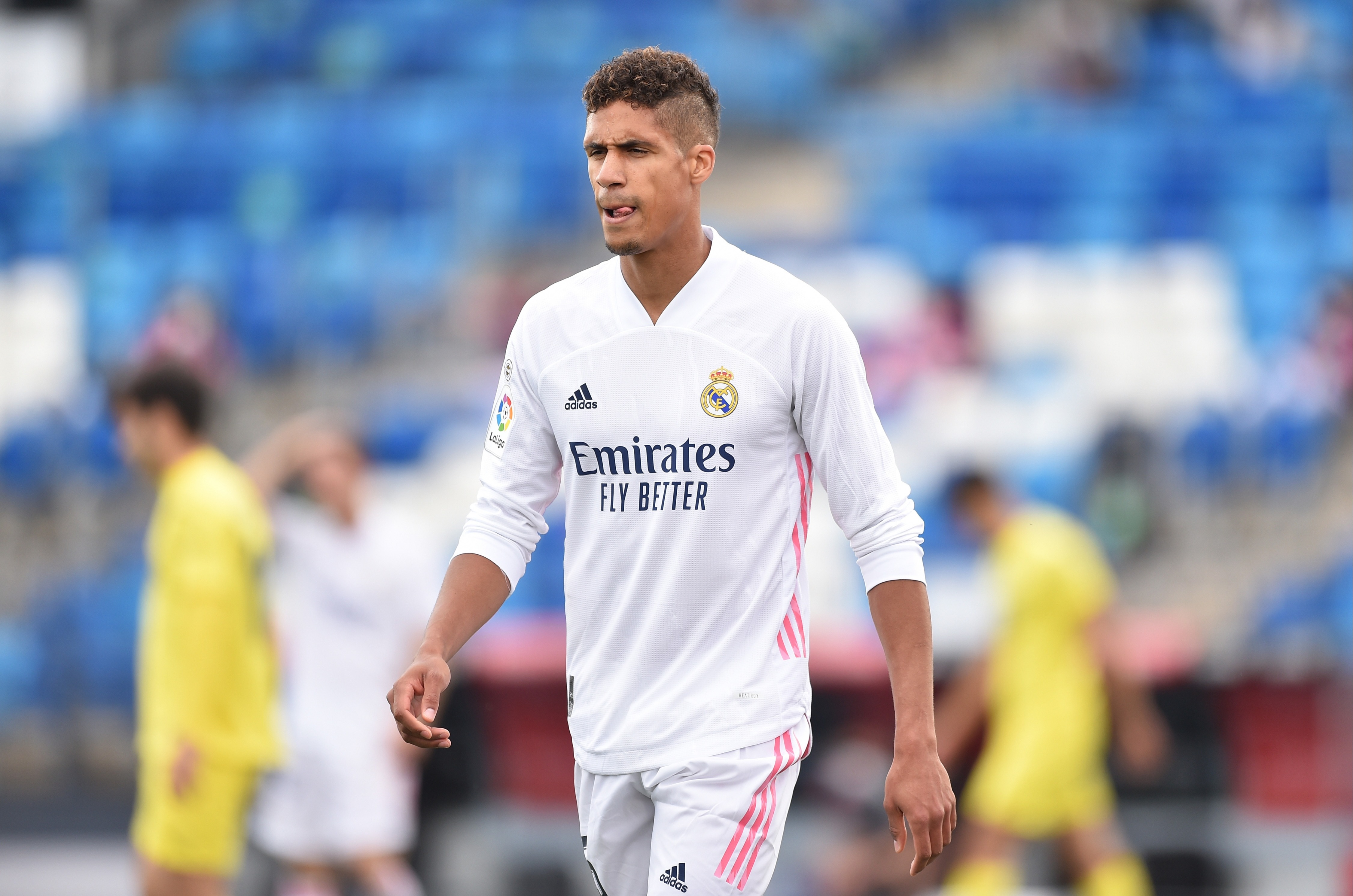 SunSport revealed on Saturday United's deal for the World Cup winner, 28, is 'all but done'.

But the West Londoners have emerged as late contenders and could scupper the transfer, according to Marca.

If they can fend off the reported interest from the Blues, United look set to hand over a £50m fee for the centre-back who has just one year left on his Bernabeu contract.

England full-back Kieran Trippier, 30, also wants to move to Old Trafford after two successful years at Atletico Madrid — and a transfer worth £18m is in the final stages.

The two deals will take United’s spending to more than £140m this summer with the arrival of winger Jadon Sancho from Borussia Dortmund for £73m.

Spanish giants Real initially wanted £60m for Varane but have to sell now to get a fee having lost Sergio Ramos to Paris Saint-Germain on a free.

Varane’s representatives are understood to have negotiated terms over a five-year deal.

Los Blancos' wage bill is reportedly set to be slashed by more than a third which has thrown massive doubt over the Frenchman's future at the club.

The financial impact of Covid-19 has hit the Spanish giants hard.

That and a huge stadium rebuild have left Real with mounting debt – and they have not paid a fee for a player for almost two years.

And as a result their LaLiga wage cap will be reduced from £403million to £255m next season, according to the Athletic.

That has seen Varane, Eden Hazard and Gareth Bale all have their futures thrown up in the air.