CHELSEA are reportedly set to offer contract extensions to both Antonio Rudiger and Andreas Christensen.

The centre-backs have become key players under Thomas Tuchel since he replaced Frank Lampard at Stamford Bridge, with the German huge fans of both men. 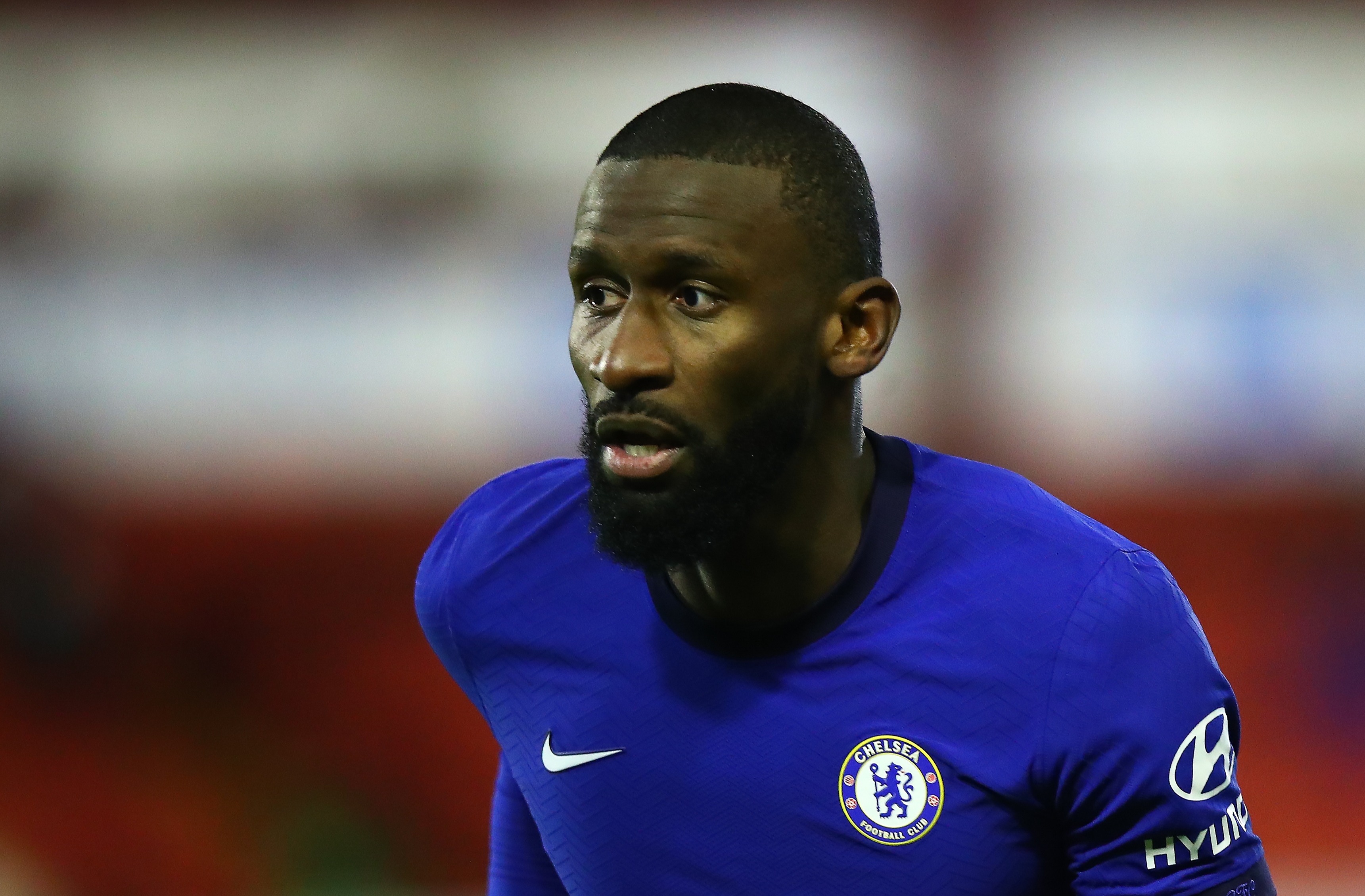 Rudiger, 28, has started every game under the German gaffer, while Christensen, 24, has featured in five out of the last six Premier League matches.

And with the pair's contracts to expire in 2022, it has been claimed that the Blues are keen to tie them down to new deals.

According to the Telegraph, Chelsea are planning to offer Christensen a new contract, though talks are yet to take place.

They state that the West London outfit are keen to extend the Denmark international's stay as they are aware clubs are monitoring his situation.

And Football Insider have revealed that Chelsea are in the process of offering Rudiger a long-term deal ahead of the summer.

It has been suggested that the former Roma defender wants his future at the club to be sorted out before the end of the season.

But should there be a hiccup in contract talks, Tottenham would be willing to step in and meet his demands.

Rudiger recently hailed the quality of Tuchel, who is unbeaten in his first ten games at Chelsea. 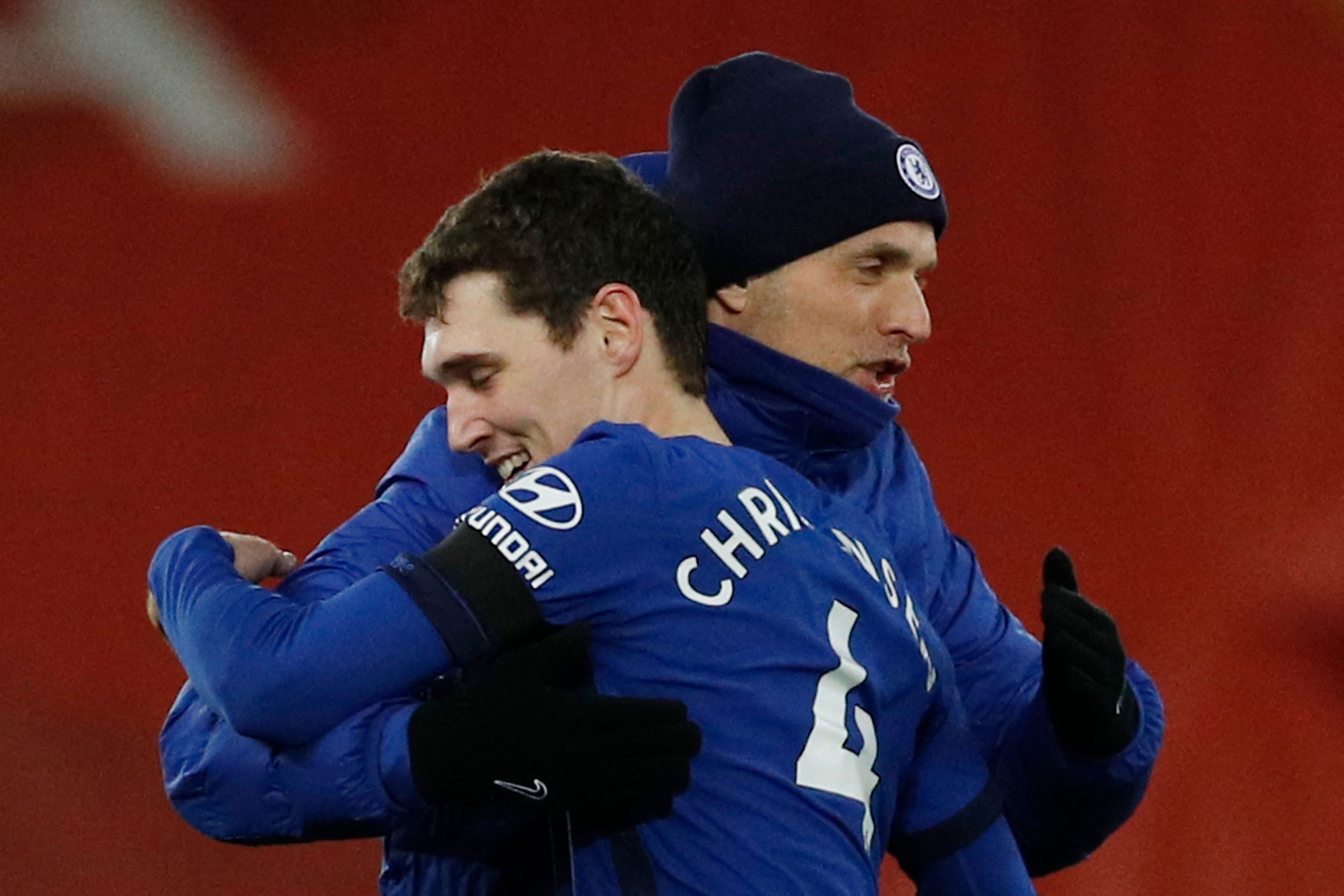 He said: "It’s all details, details.If you don’t do what he tells you, you will find yourself on the outside.

"His message is just always to play our football. Like we are, to press high.

“He is making us feel that we should always stay calm, never worry, and he advises us exactly what to do. And this is what we are doing.

“It’s game by game. But it is all in our hands. Top four can happen but it depends all on us.”