FRANK LAMPARD suffered his first defeat as Chelsea manager with a 1-0 loss against Japanese side Kawasaki Frontale.

Here, SunSport rates each player's performance ahead of next week's huge clash with Barcelona. 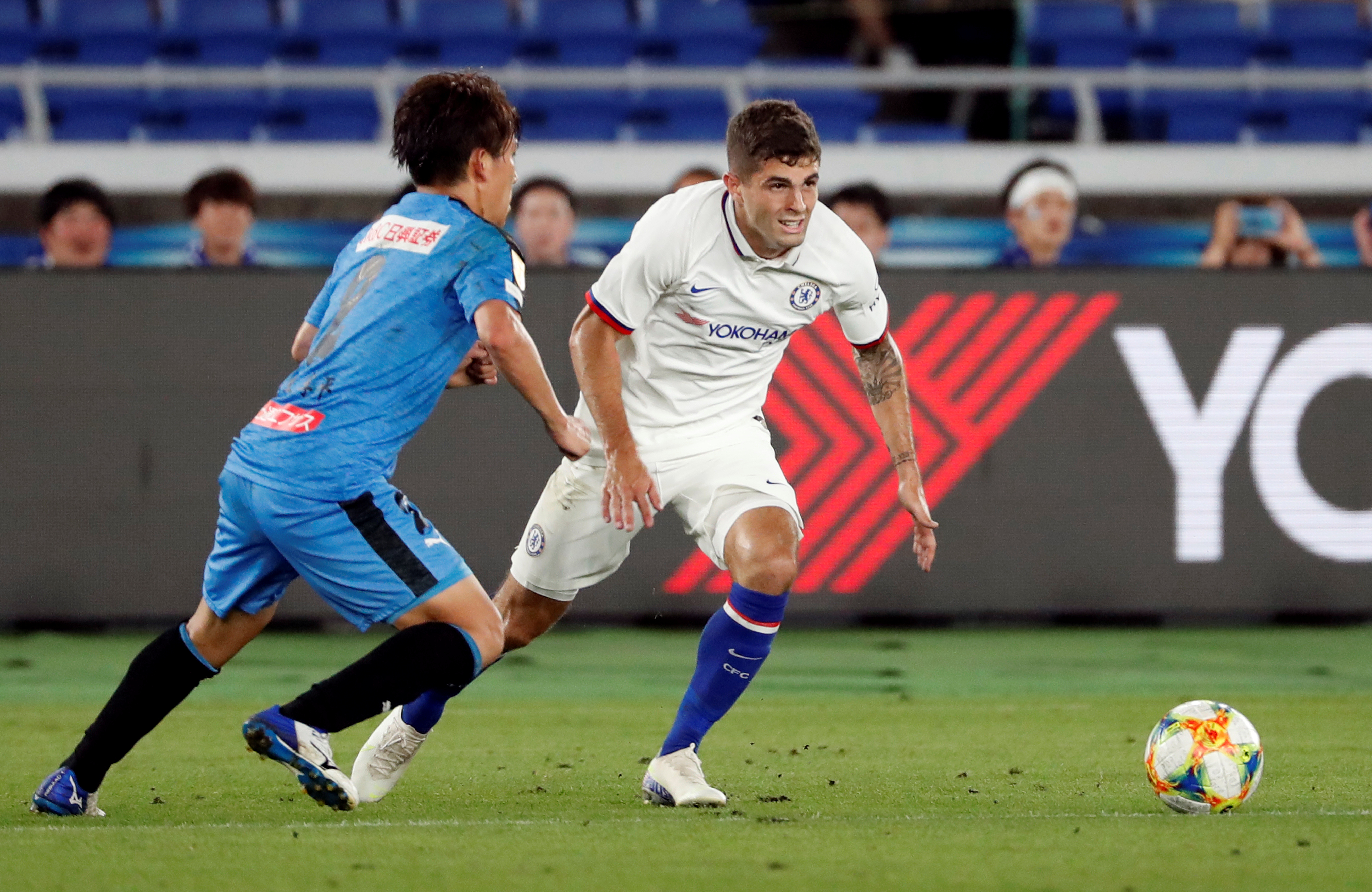 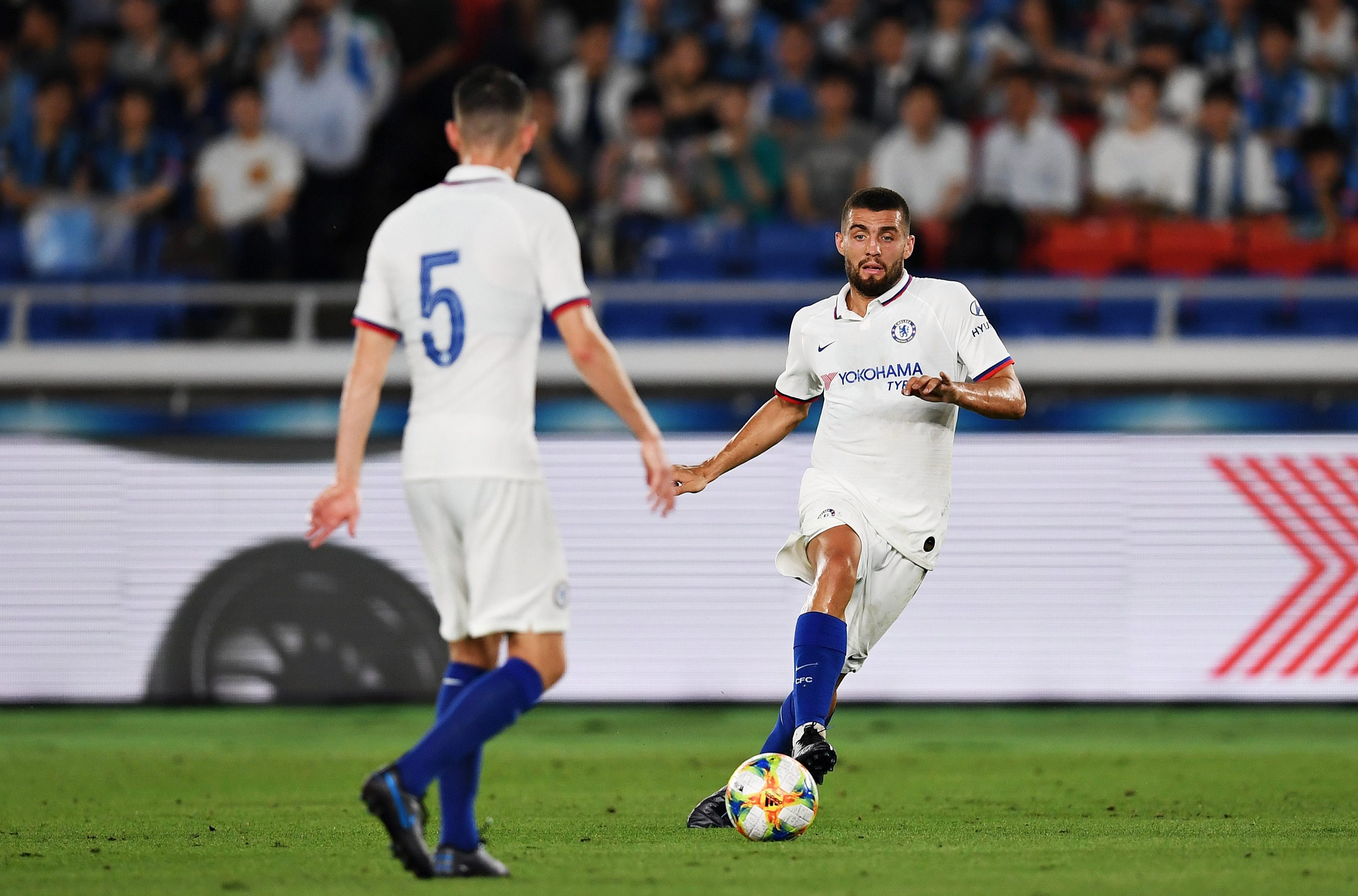 Willy Caballero (6): Solid enough when called upon and made some good saves but doesn’t stand a chance of displacing Kepa Arrizabalaga, who was missing with a stomach bug.

Cesar Azpilicueta (5): Decent shift on the right but his crossing needs to be improved if Chelsea want goals from wide.

David Luiz (6): A sloppy start but he grew into the game as it went on, pinging passes from deep and trying to direct Chelsea forwards.

Kurt Zouma (5): Didn’t look too comfortable in the heat and was taken off at half-time.

Marcos Alonso (5): Rather slow with his build-up play, needs to improve to secure a place in the starting XI against Man Utd.

Mateo Kovacic (6): Impressive performance from the Croatian, who made some great runs from deep and even managed to create a number of good passes.

Jorginho (7): Controlled the game from deep and is emerging as a real leader for the Blues.

Pedro (7): Always willing to give it a go, looked to be Chelsea’s main goal threat in the first half but needs to be managed in his later years.

Mason Mount (6): Bright spark in the final third and linked up well with Batshuayi.

Kenedy (6): Saw plenty of the ball but was extremely wasteful in front of goal.

Michy Batshuayi (5): Tried hard again but is in desperate need of a goal to boost his confidence.

Davide Zappacosta (6): Quiet half from the Italian who needs to up his game to have any chance of displacing Azpilicueta from the side.

Andreas Christensen (6): More composed on the ball than Zouma but may benefit from playing alongside the Frenchman rather than the similar Luiz.

Emerson (5): Nullified by the opponents and didn’t get to show off much of his bombing runs.

Tiemoue Bakayoko (5): Looked tired and sluggish, almost came off injured with a nasty-looking injury but appears to be OK.

Danny Drinkwater (5): In real danger of being axed after showing no reason why he deserves to be playing ahead of Chelsea’s other central midfield options.

Ross Barkley (6): Danger man early on in the second half but got quieter as the game went on.

Kasey Palmer (5): There’s a reason he’s probably going to Swansea and not staying at Stamford Bridge.

Olivier Giroud (6): Tried holding the ball up but didn’t receive too much support from his teammates.