CALLUM HUDSON-ODOI is sweating it out solo at Chelsea’s training ground as he nears a long-awaited return to action.

And the winger is joining the club on its US Tour next month as proof he is finally free of nagging problems with his Achilles tendon. 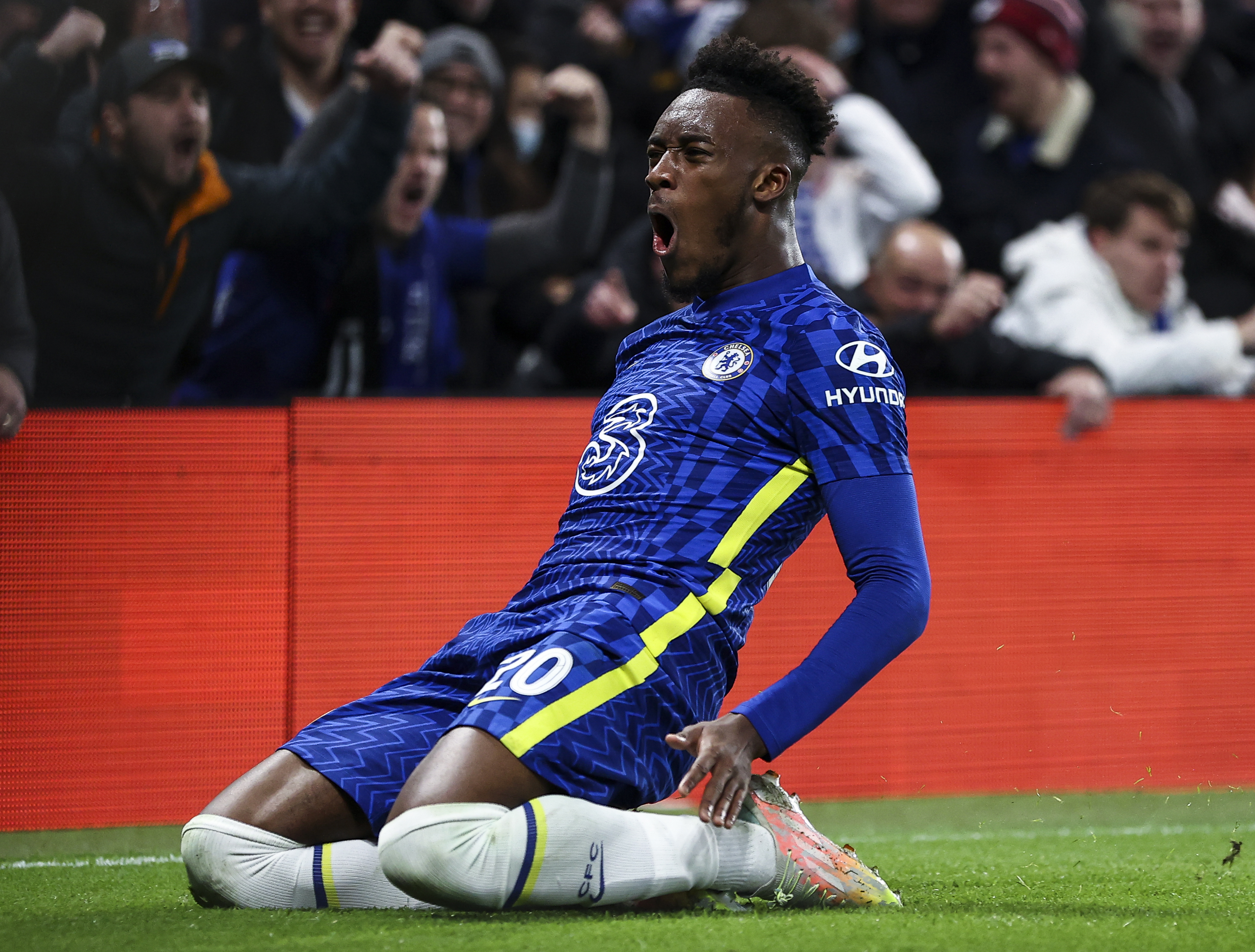 Hudson-Odoi, 21, has not played a game since an FA Cup win at Luton on March 2 – the night Chelsea was put up for sale by former owner Roman Abramovich.

The one-time England star has suffered repeated setbacks in his rehab programme from a lengthy Achilles injury almost three years ago.

Academy graduate Hudson-Odoi has given up most of his summer holiday to focus on getting back into shape to prove himself to boss Thomas Tuchel. 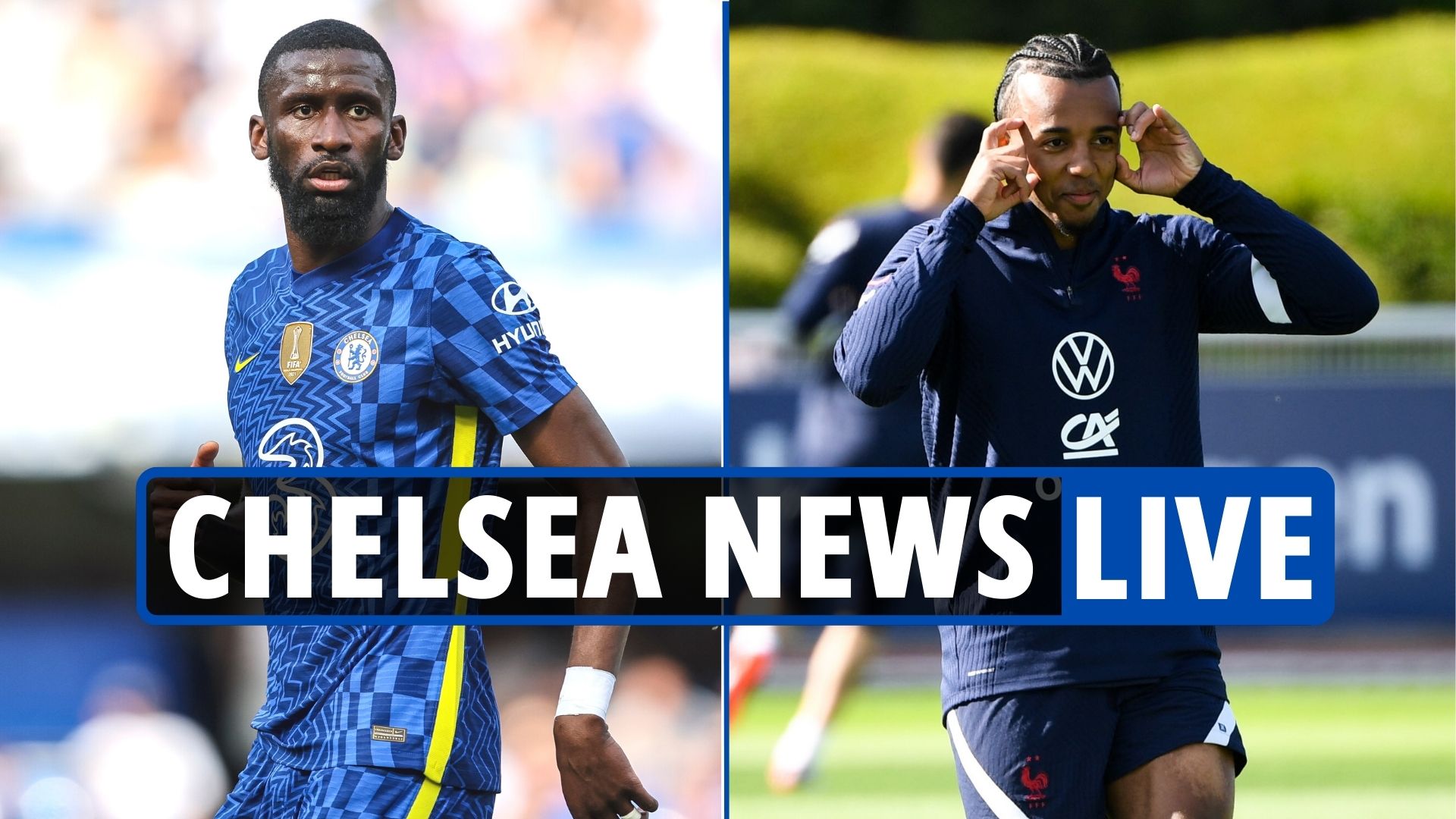 He is undergoing full training at Chelsea’s Surrey training ground even though the campus in Cobham is largely deserted.

Most of Chelsea’s first team squad are due back for pre-season training on July from which they fly to America for games in Las Vegas, North Carolina and Florida where they will play Arsenal in Orlando.

Meanwhile, Antonio Rudiger has confirmed his much-anticipated move to Real Madrid from Chelsea.

The Germany centre half left on a free transfer and has signed a four year deal with the newly-crowned Spanish and European champions.

"I'm super excited for all the challenges ahead and can't wait to play my first games for this huge club.”