The 22-year-old's technique and strength have wowed Alves, 38, who has named the England star as one of his favourite right-backs in the world. 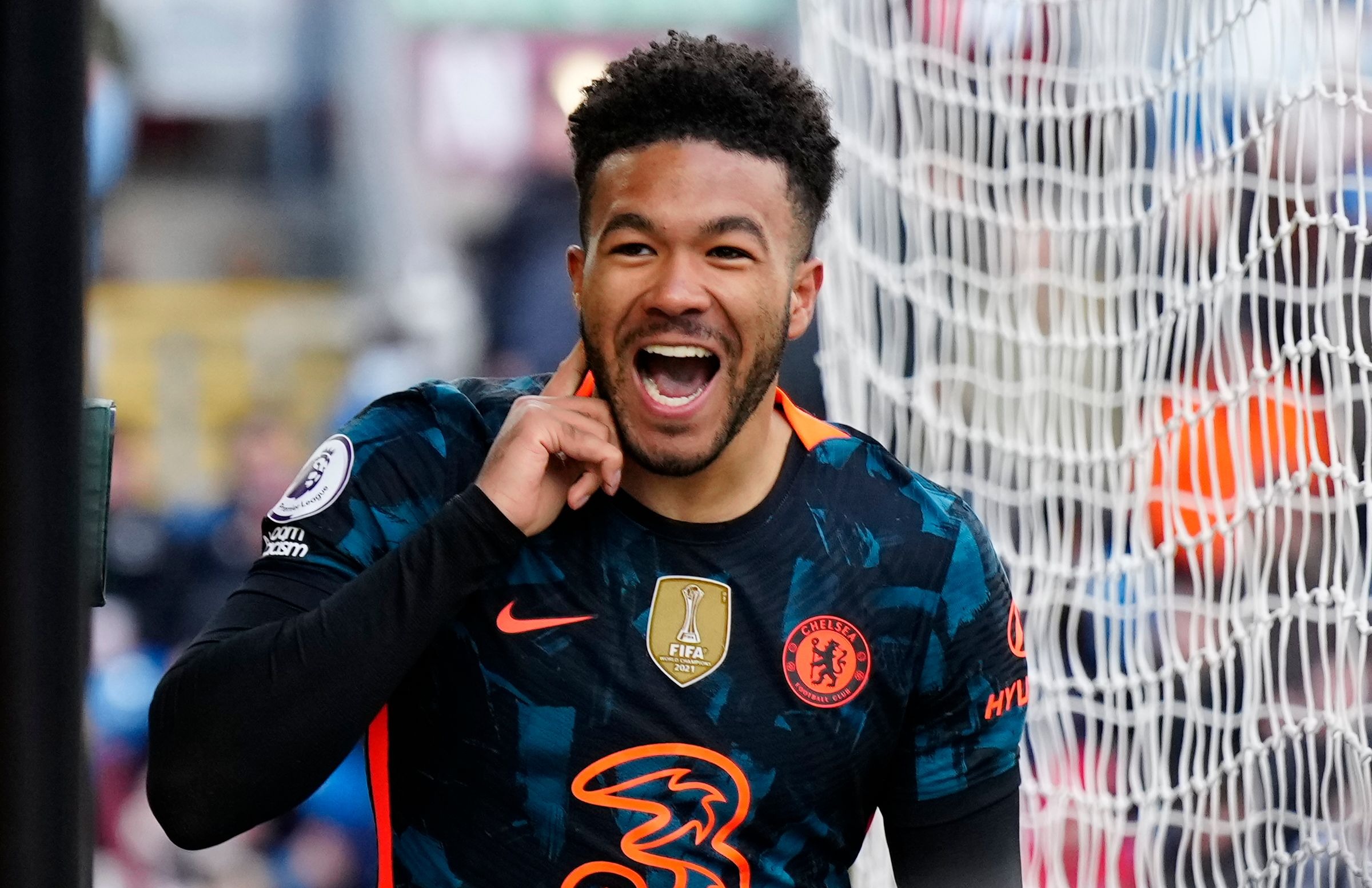 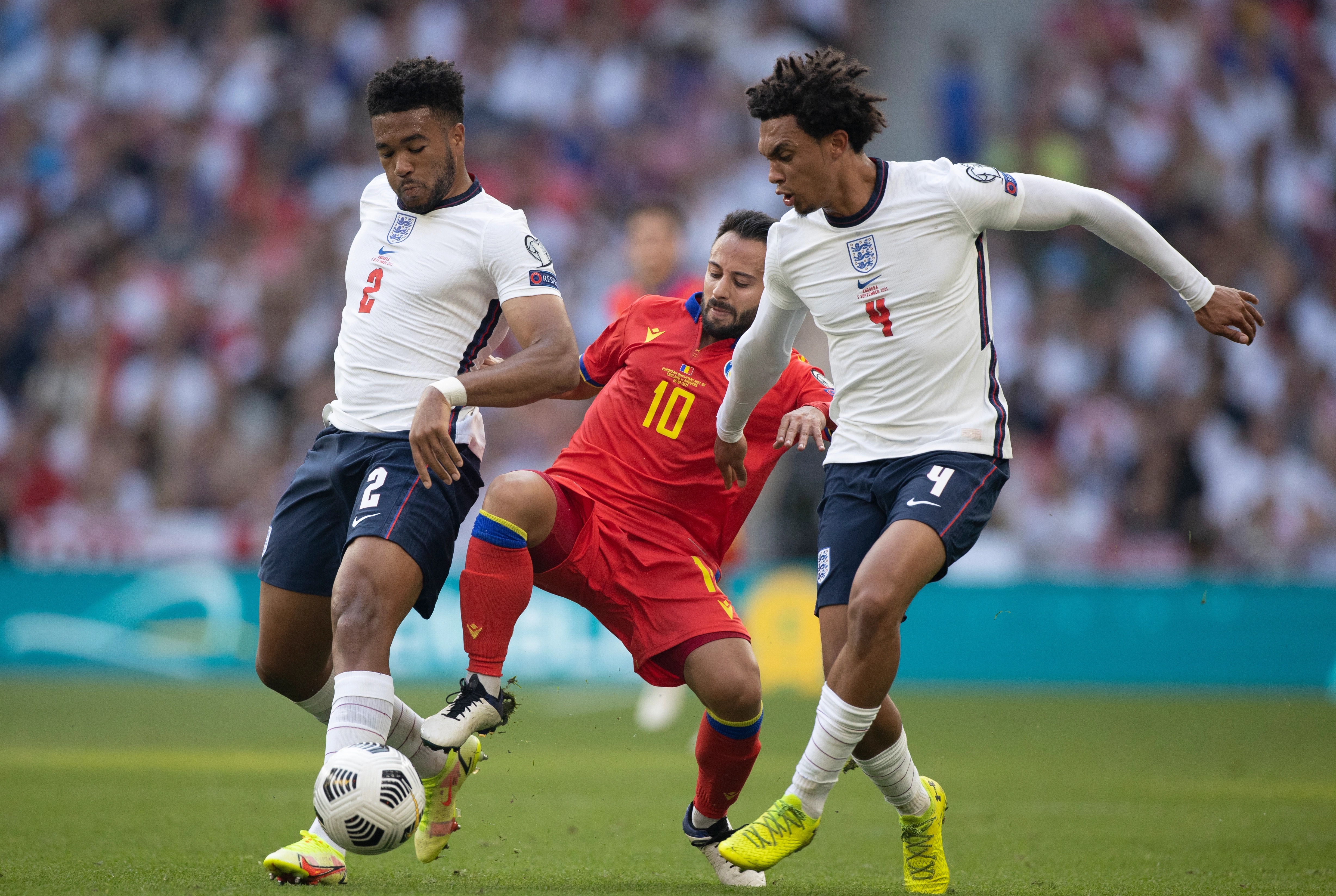 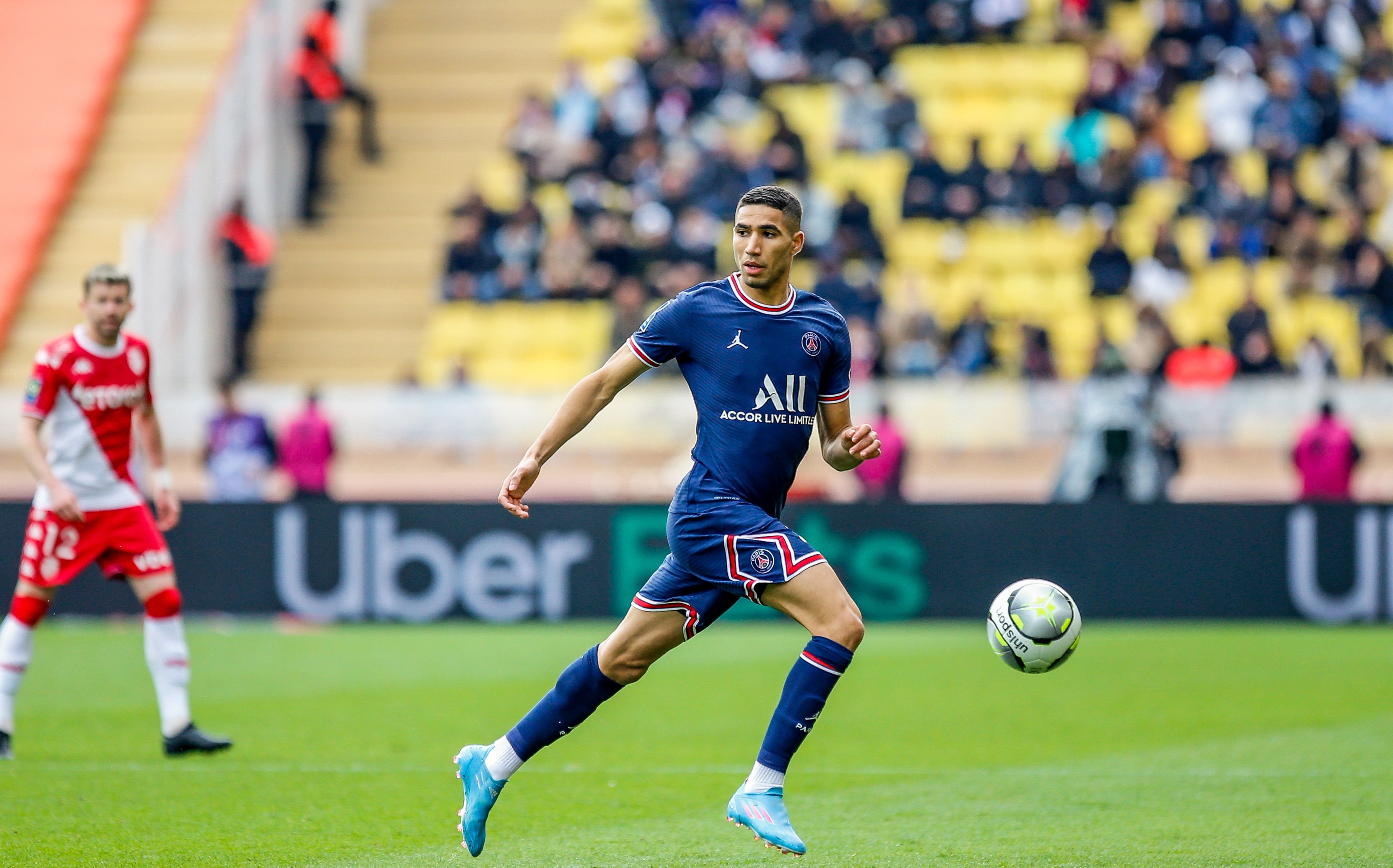 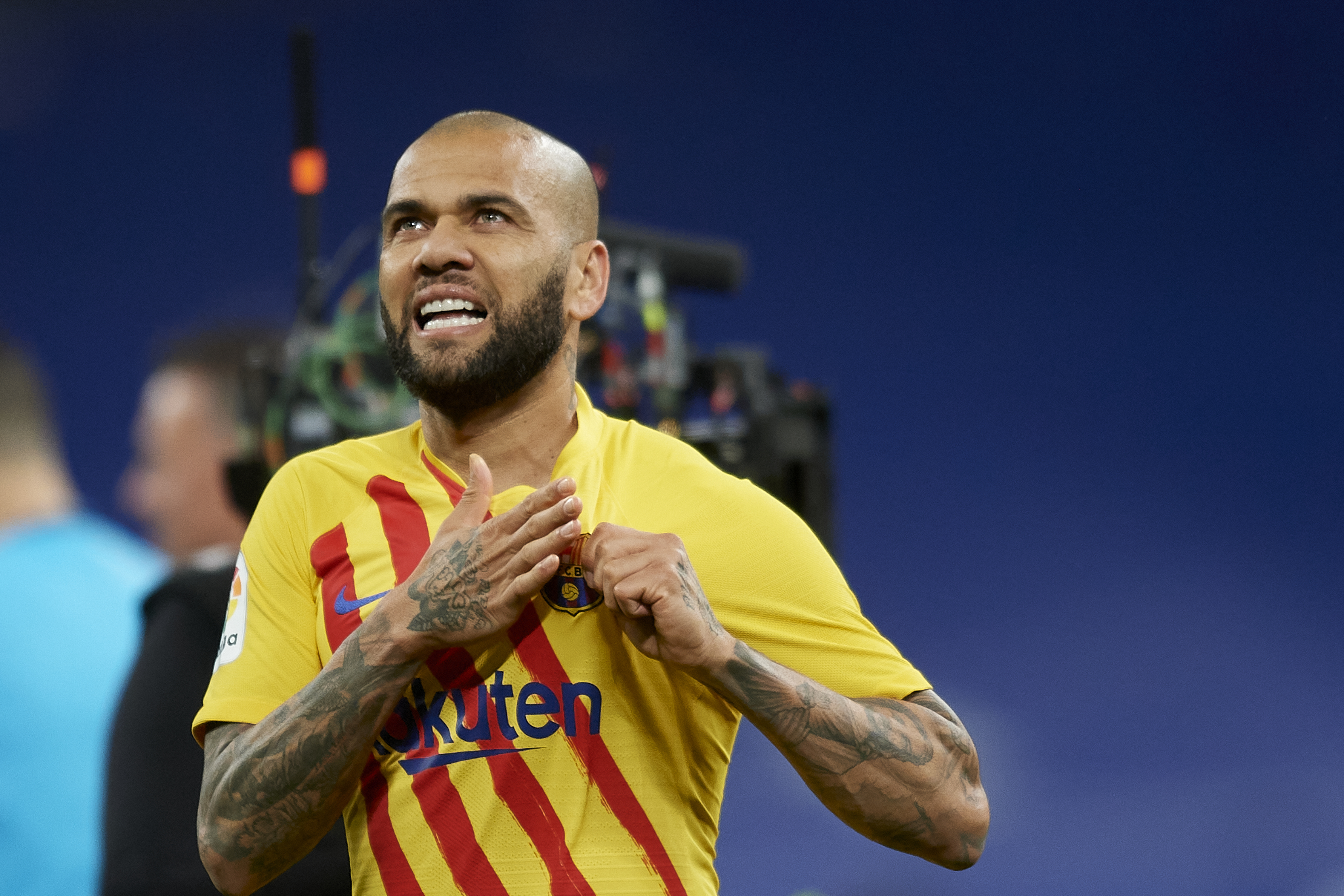 James has been in tremendous form for Chelsea this season, scoring five goals and providing six assists despite being injured for two months during the campaign.

The 22-year-old marked his return from injury with a goal and an assist for the Blues against Burnley in early March.

And James' scintillating form hasn't gone unnoticed by Alves, who placed the England defender at the pinnacle of those who play in his position.

Unfortunately for England, James wasn't available for duty in their 2-1 victory over Switzerland last week as he suffered another injury setback. 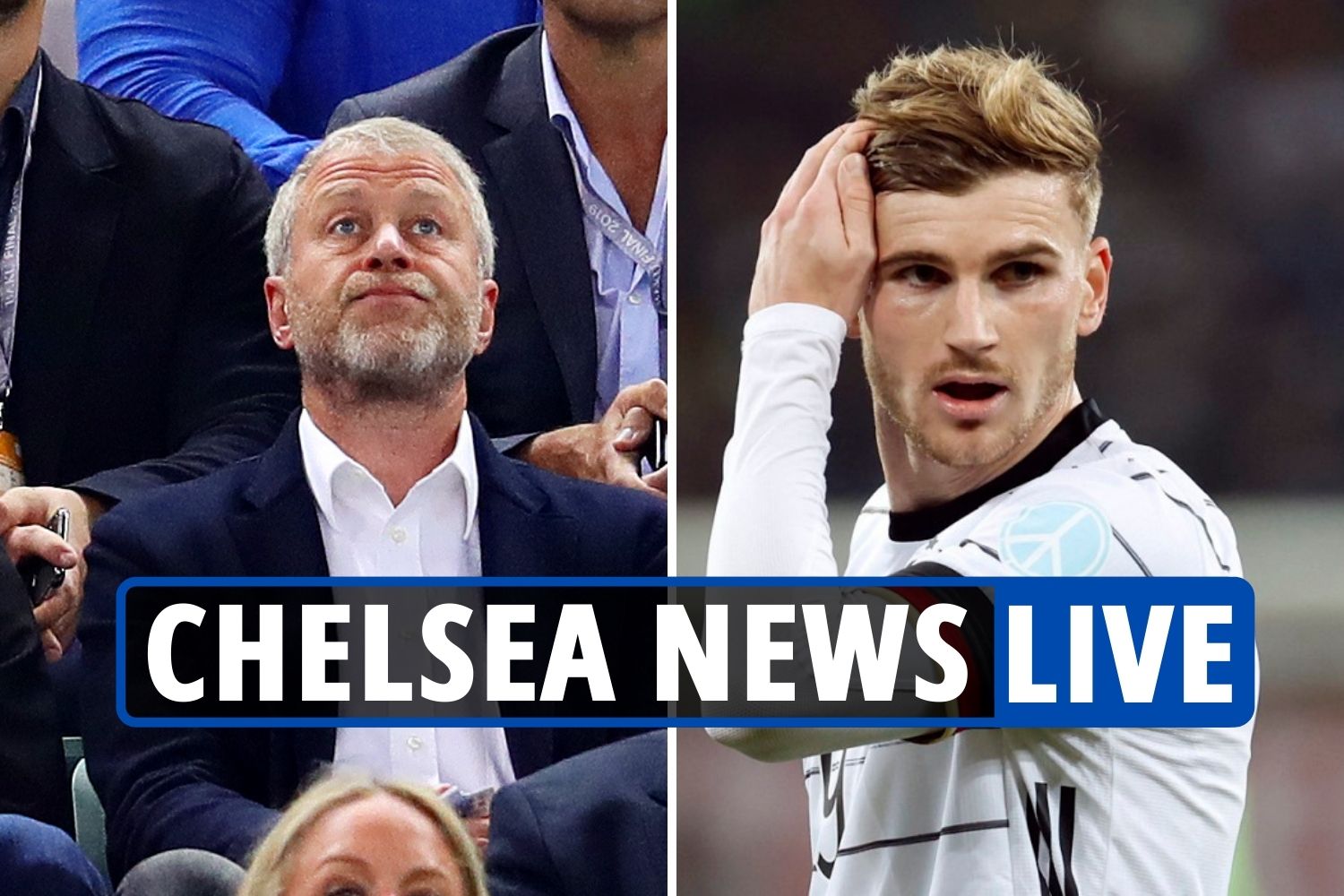 Virgin Bet offer: Get £20 bonus when you stake £10 on racing, football or tennis

Speaking to FourFourTwo, Alves raved about the English duo and their French counterpart: "I admire Trent Alexander-Arnold very much.

"He’s a fantastic footballer – this guy has got world-class skills.

"I also like to watch Reece James and Achraf Hakimi.

"They mix strength with technique and are also great players. The three of them obviously have different characteristics and styles, but they all know how to do the job."

And Alves – who's the world's most decorated footballer with a stunning haul of 48 trophies in his career – is well qualified to judge today's cream of the crop.

Despite Alves' incredible record, he still wants more and is set to play beyond his 40th birthday with Barca.

The veteran rejoined the Catalan giants in November to reunite with former team-mate and club boss Xavi.

And after featuring in nine games and providing one assist across all competitions this season, the Blaugrana are planning to extend Alves' contract, according to reports.