Lukaku opened the scoring for the Blues at Stamford Bridge on 56 minutes from the penalty spot and doubled the hosts' lead two minutes later. 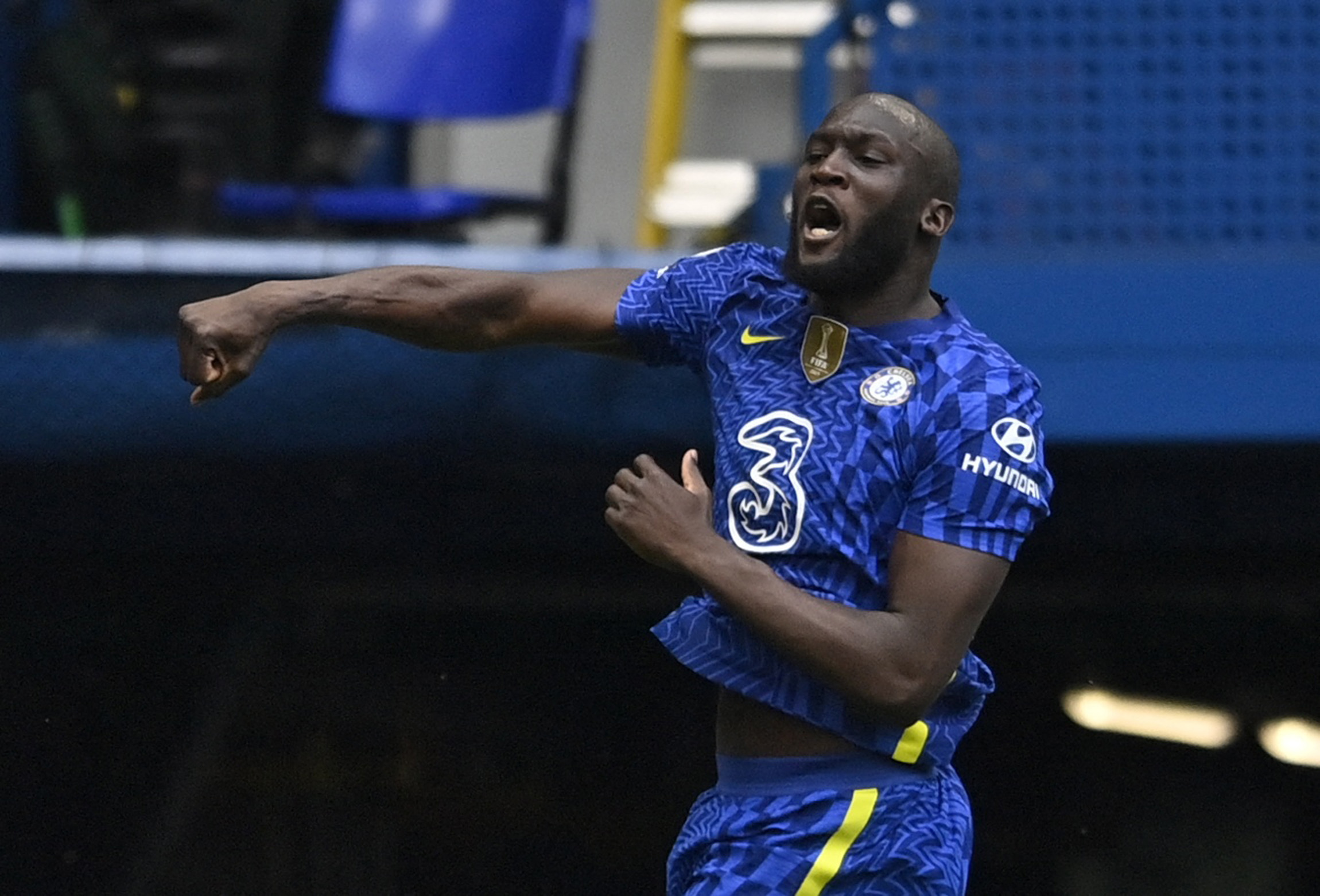 This marked his first league goals after a whopping 129 days as he hadn't hit the back of the net since December 29 when the West Londoners drew 1-1 with Brighton at home.

That was the first time the striker scores in the English top flight this year.

The Belgium international's brace also marks his first goals across all competitions since March 19 when Chelsea beat Middlesbrough 2-0 in the FA Cup quarter-finals at Riverside Stadium.

The 28-year-old rejoined the Blues in the summer following a club-record £97.5million deal with Inter Milan but has struggled to deliver this season despite a strong start. 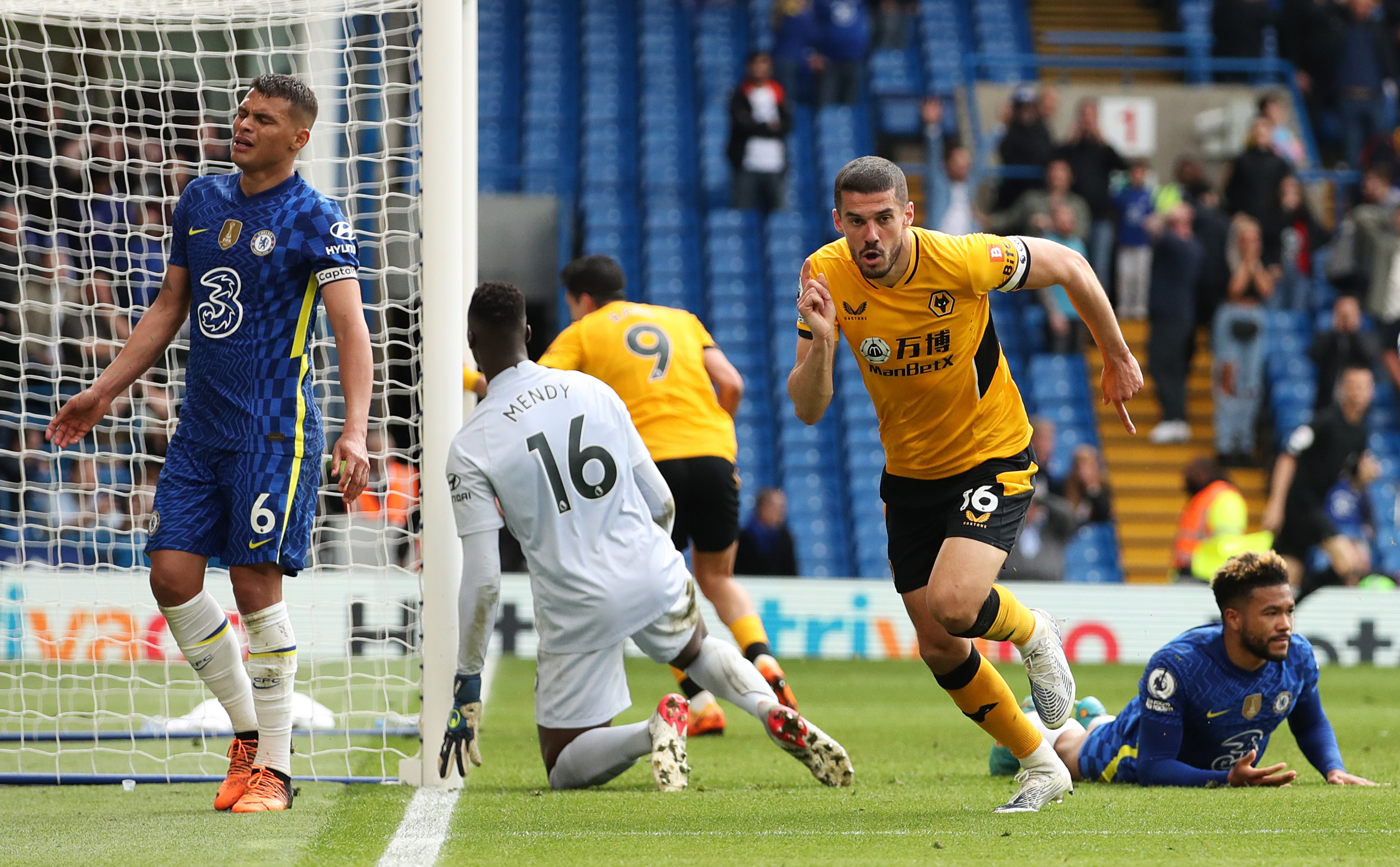 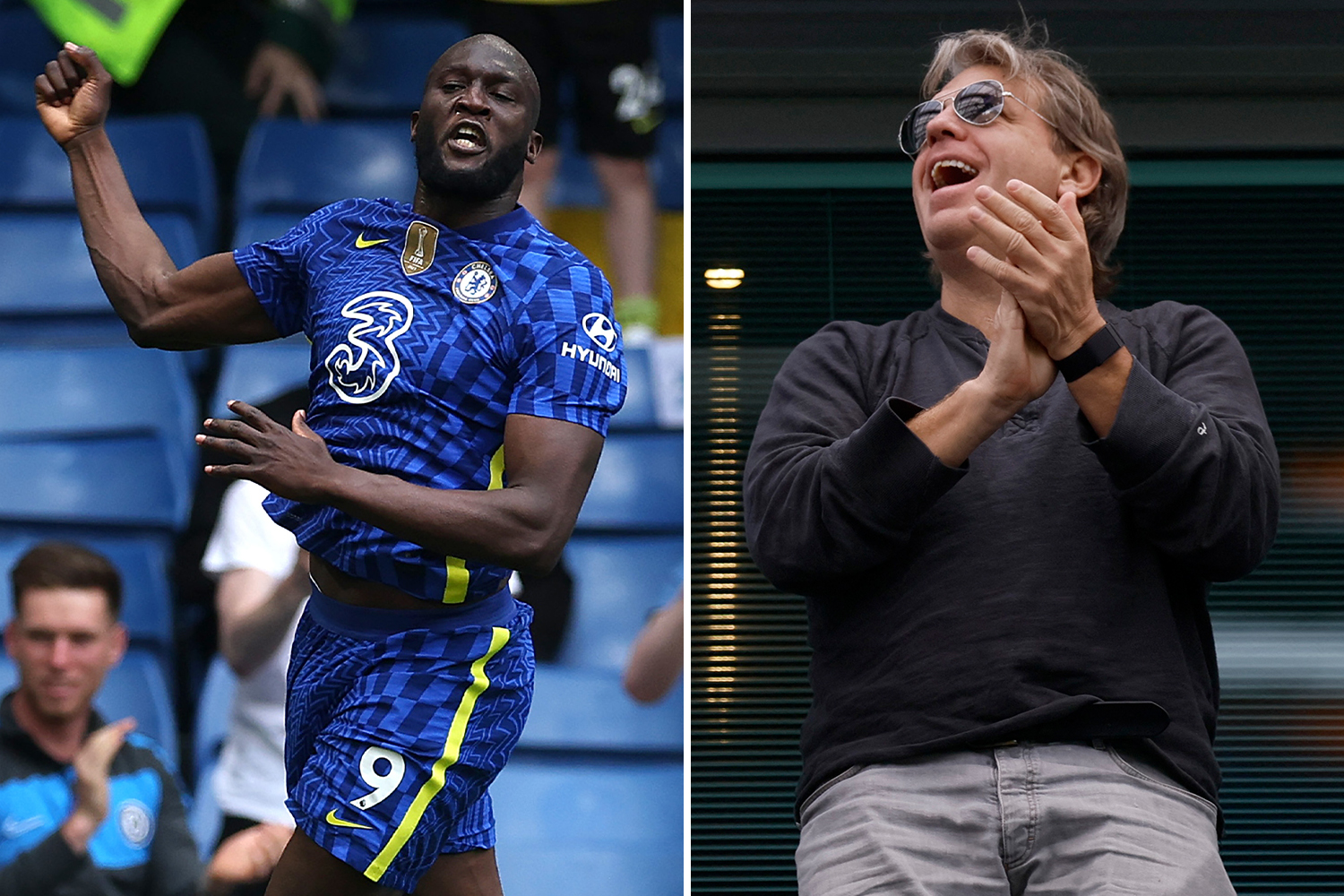 That has led to immense criticism but Lukaku's performance against Wolves has earned him praise from fans on social media.

One fan tweeted: "Lukaku is scoring today, save this tweet."

Another posted: "That’s to everyone that says Lukaku doesn't do s**t. He has won penalty twice for us now when he played, he just need someone to put the ball to his feet or a through ball and he will deliver really."

A third wrote: "Truly glad for him!! Come on Chelsea."

This supporter said: "Best striker in the world."

And that one tweeted: "Todd Boehly needs to renew his contract for another 100million."

Lukaku also broke his Premier League duck in front of incoming new Chelsea owner Todd Boehly, who watched from the stands and celebrated both of his goals. 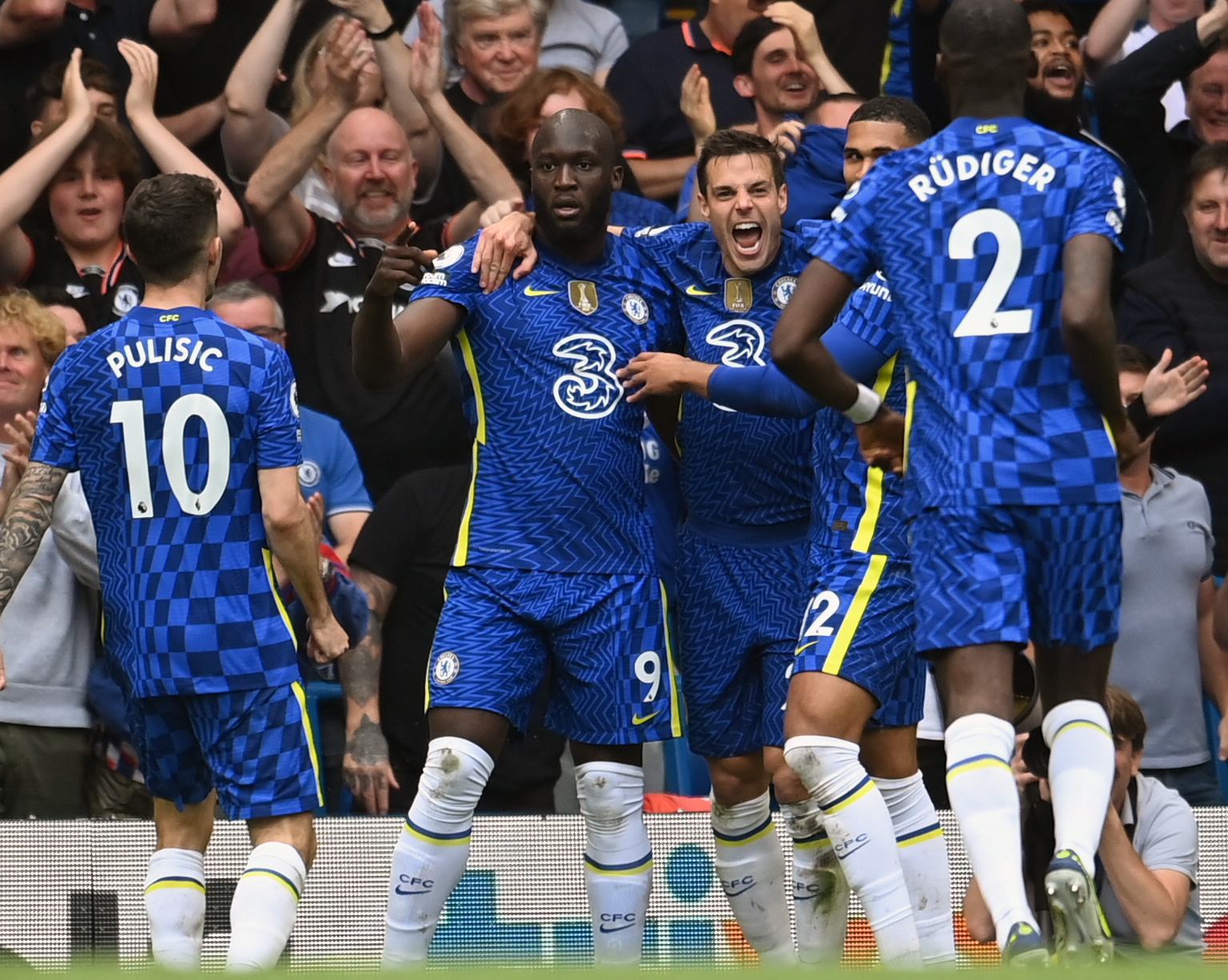 American billionaire Boehly and his consortium have penned an agreement to buy the club from departing owner Roman Abramovich in a deal reportedly worth around £4.25billion.

However, Thomas Tuchel's men wasted their two-goal lead as Wolves scored with Francisco Trincao on 79 minutes and equalised in the seventh minute of stoppage time with Conor Coady.