CHELSEA can take a giant leap toward finishing top of their Champions League group with a win over next opponents Juventus.

Juve beat the Blues 1-0 in a tame encounter earlier this season thanks to Federico Chiesa's second-half goal. 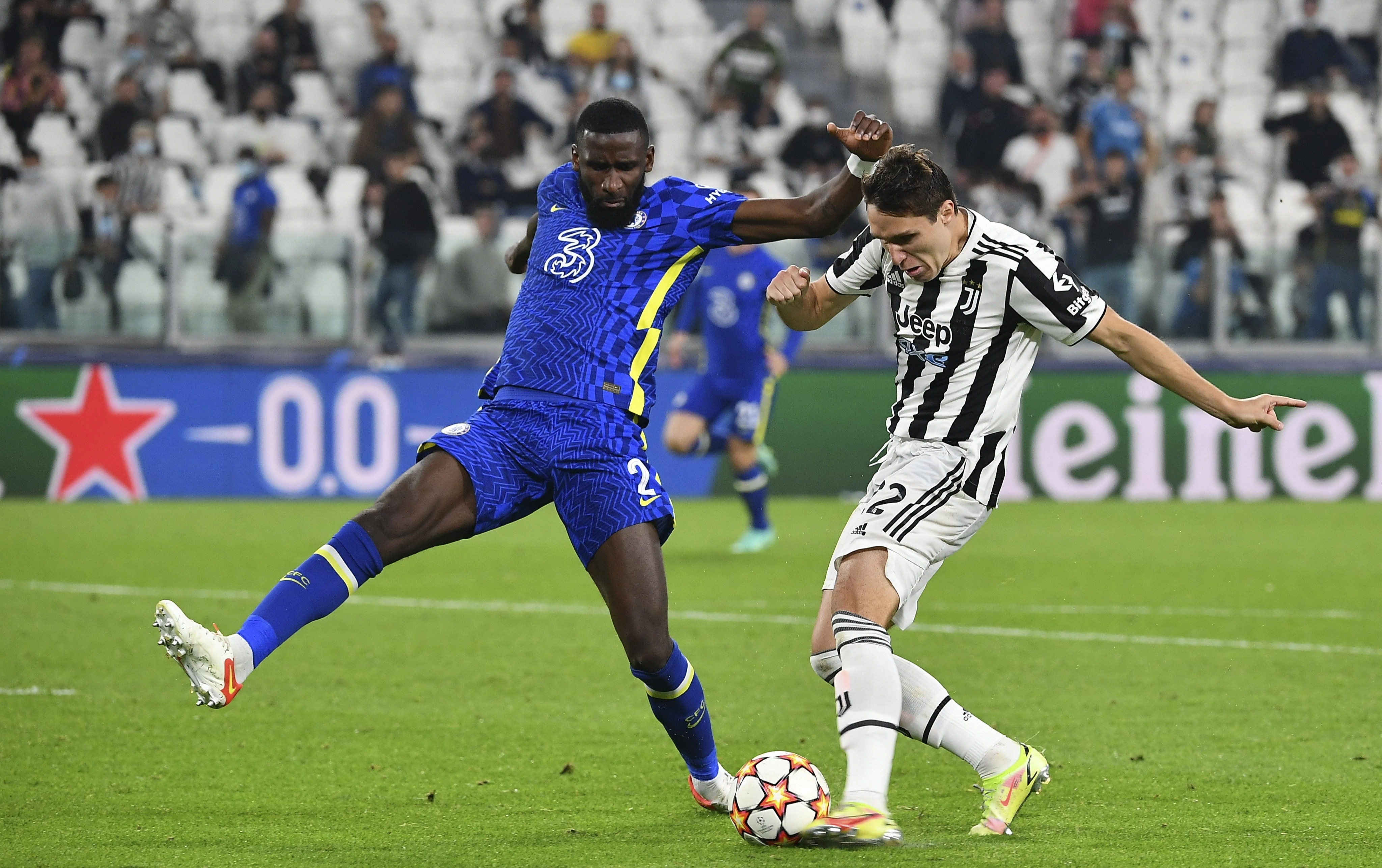 Chelsea had 74 per cent of the possession that evening but lacked potency in front of goal, something they looked to have rectified in recent weeks.

A win over Juve would put them level on points with the Old Lady with just one game of the group stages to go.

What time does Chelsea vs Juventus kick-off?

What TV channel is it on and can I live stream?

Can I watch for FREE?

Chelsea could see the return of Timo Werner to the side after the German returned to training following a spell out with thigh problems.

But the clash with Juve is too early for Romelu Lukaku, who is on the verge of recovering from an ankle injury.

Mateo Kovacic still has a hamstring twinge and Chelsea could also be without Jorginho, who limped off in the win over Leicester with the same injury as his midfield partner.

Paulo Dybala missed the first game but could be back for the game at Stamford Bridge.

Giorgio Chiellini is a doubt with an Achilles problem and Aaron Ramsey is sidelined once again.

*Odds courtesy of Betfair and correct at time of publication.